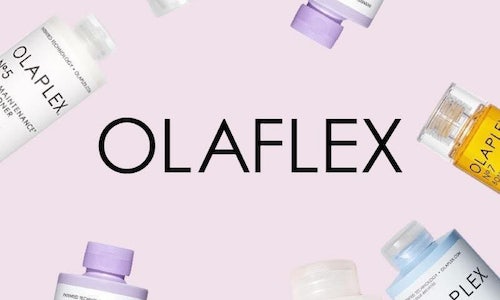 OLAPLEX started as a professional brand, securing love and trust with the professional styling community, and then broadened to consumer retail.

The organic community has been at the center of the OLAPLEX brand from its inception. Today, OLAPLEX is one of the most buzzed hair care brands on social, having gone viral on TikTok by amassing more than 1.2B views with #OLAPLEX.

The primary goal of the campaign was to harness awareness by building a rich and powerful library of user-generated content with the #OLAFLEX challenge. To do that in a way to feel ownable and organic, OLAPLEX partnered with Felix Cartal, an EDM DJ and producer to create a TikTok original track for the campaign. Cartal has two million Spotify followers and is known on TikTok for his unofficial remixes of popular TV show theme songs (i.e. Euphoria). OLAPLEX specifically selected Cartal due to his connectivity to pop culture and what is trending, as well as his incredible talent for creating positive and uplifting music. There was complete 360 support of the OLAPLEX team in regards to any promoting and amplifying this activation.

OLAPLEX sought to develop a strategic TikTok campaign that engaged an active audience, while educating on key brand attributes and product benefits. The result was #OLAFLEX, the first official TikTok campaign from the brand, where OLAPLEX challenged its loyal fans to share their wildest hair from the past compared to their healthy hair today. The campaign tapped into nostalgia trends that gained momentum on TikTok, with the goal of rallying passionate salon professionals and consumers around the mutual fact that while everyone has made hair mistakes in the past, OLAPLEX helped them on their journey to healthy hair. The transformational before and after photos were a powerful way of showing the OLAPLEX impact versus telling it.

OLAPLEX engaged 400+ creators, mostly micro influencers, including Clara (@ClaraGrugz), Molly (@Scarlettohair) and Cyrus (@Cyrusveyssi), prior to launch to flood social media with content that would encourage consumers to join in. The creators were diverse across beauty, lifestyle, fashion, entertainment, LGBTQ+, all hair types/textures, ages and bodies, professional stylists and non-professionals. OLAPLEX Ambassadors Tracey Cunningham, Chad Kenyon, Christin Brown and others also created content for the campaign.

TikTok is an entertainment platform that provides a unique opportunity to EDUtain consumers. The biggest challenge was making sure the music was right as OLAPLEX knew it would be integral to the success of the campaign. OLAPLEX worked closely and collaboratively with Felix Cartal to find the right track that best reflected the brand’s personality – uplifting, high-energy, creative. In addition, the music needed to synergize with the action to create a compelling transition to maximize organic participation. It went through many iterations before hitting the spot where everyone felt excited. The internal team at OLAPLEX worked in unison with its social strategy agency Kubbco, digital agency Media Monks and the TikTok team to tackle this challenge.

Within 72 hours of the #OLAFLEX campaign going live, the hashtag reached over three billion views. The brand saw more than 400 videos made in a three-day period from stylists to mother daughter duos and more, showcasing the virality of the campaign and the diverse audience it reached on TikTok.

According to Tribe Dynamics, OLAPLEX holds the number one spot for earned media value (EMV). The campaign secured $23.3M (EMV) in August when the campaign was live, up 191% from July’s EMV of $8M. #OLAFLEX itself generated $17.2M EMV, 115% more than the brand’s entire EMV total for July.

One month after the campaign wrapped, the #OLAFLEX hashtag had amassed more than 8.7B views, with more than 1.8k videos created on the platform. 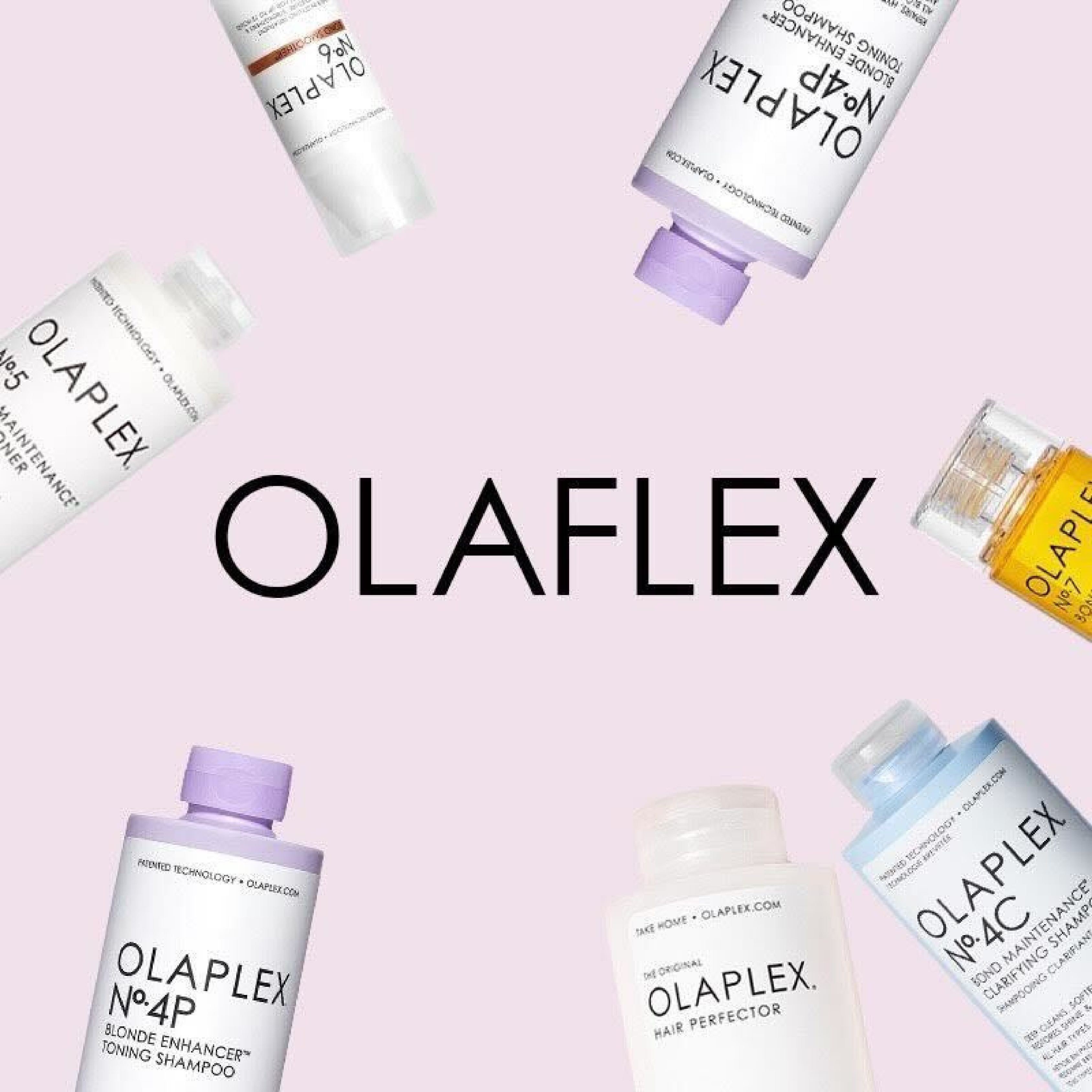 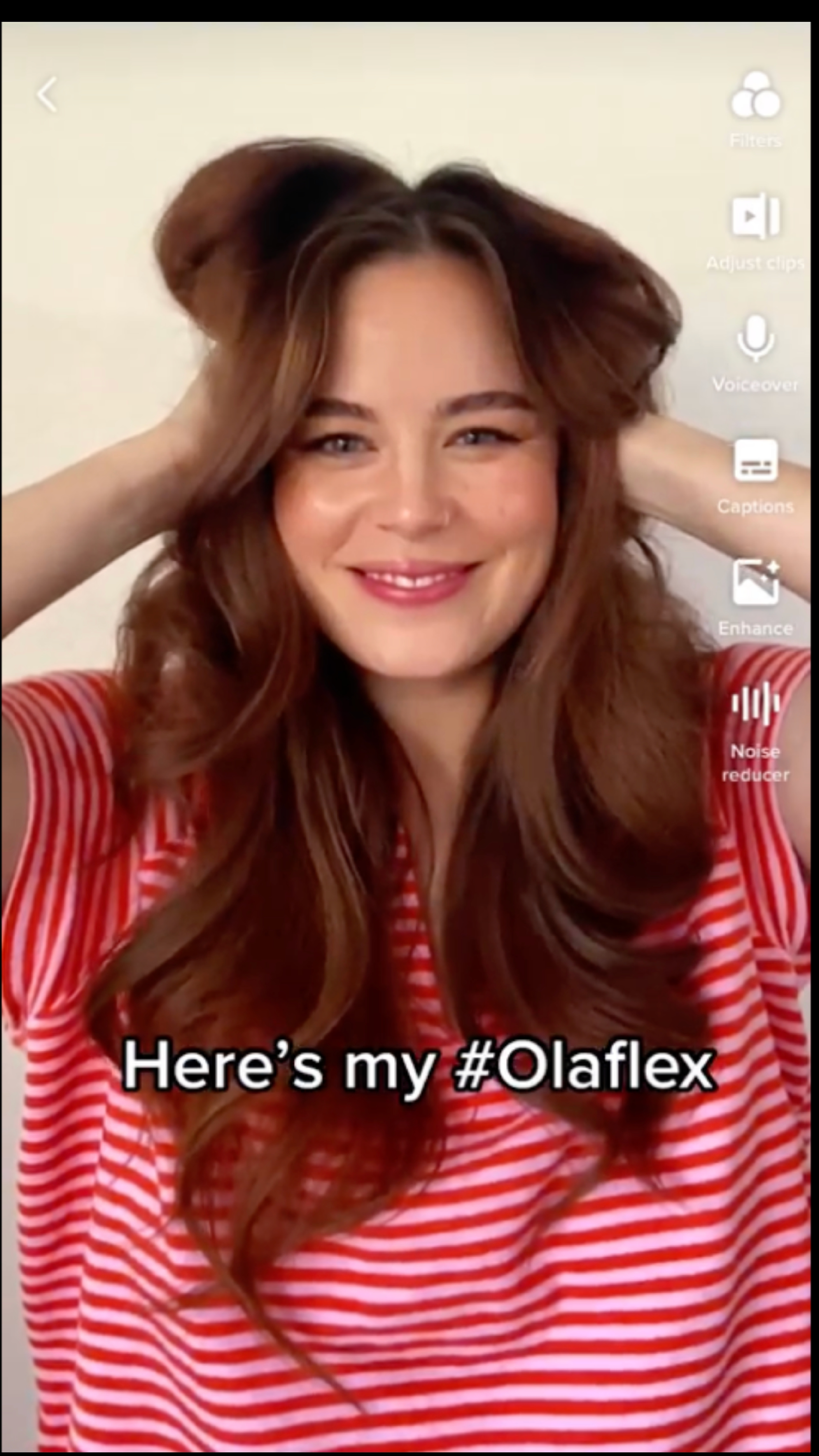 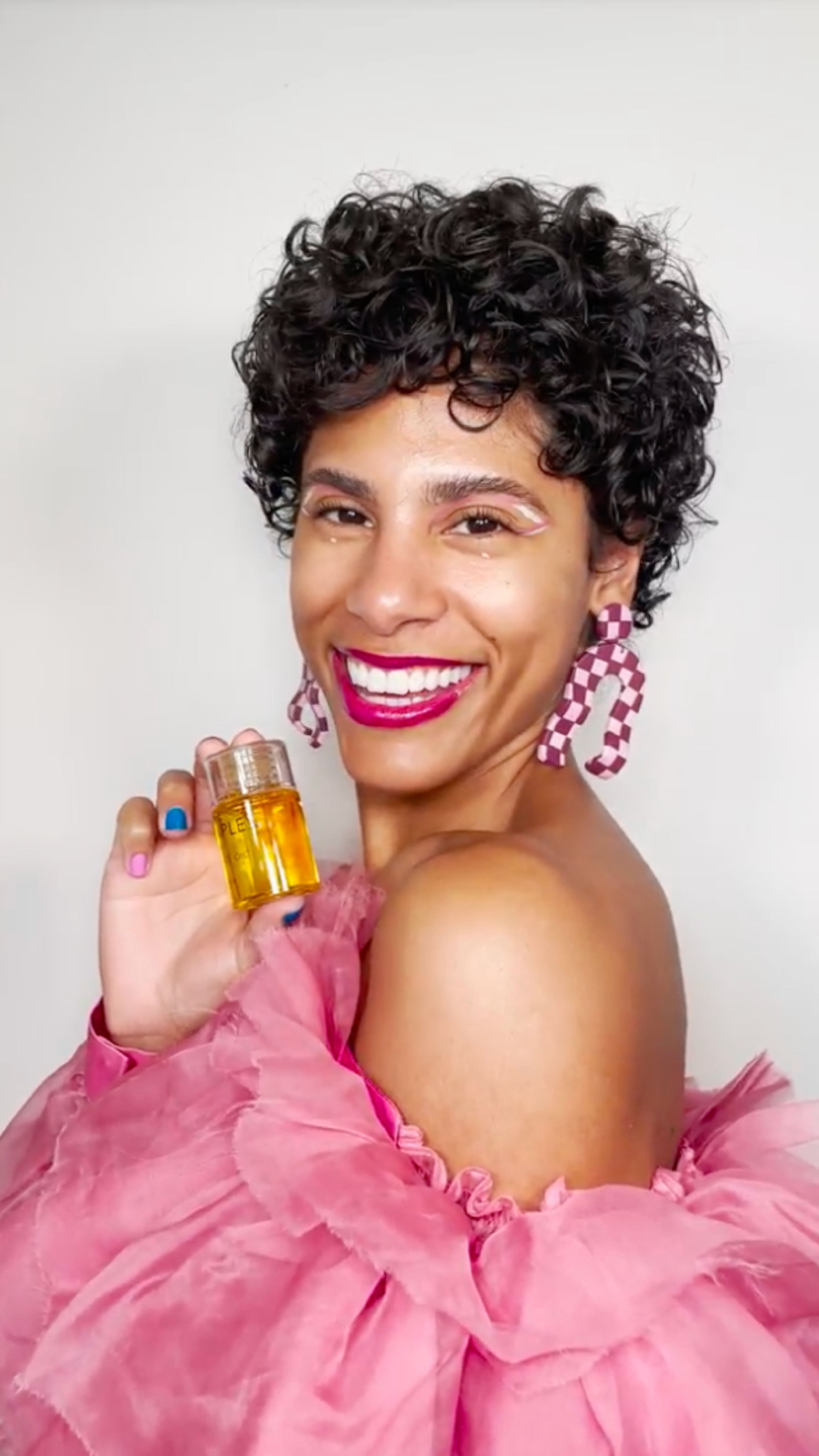