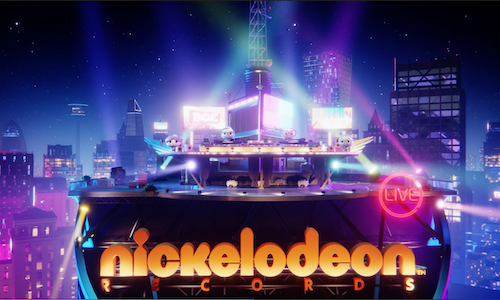 In partnership with the toy company Wowee, we aimed to create a new digital-first IP on YouTube to turn them into an official Nickelodeon band. “My Squishy Littles…” is a toy line created by Wowee, with toy dumplings the first part of the line launch. The “My Squishy Little Dumplings” became The Squish, a new Nickelodeon music group. This has given us the opportunity to build a YouTube-first IP for Nickelodeon, which ideally down the line will find its way in more Nickelodeon content and potentially a long-form series.

Working with Wowee, we initially created digital versions of the core 4 members of The Squish: Doe, Dip, Dee, and Dot. Wowee provided the “My Squishy Little Bible” which served as a guide for personality traits and music inspiration. The Squish is a pop band with K-Pop influences so the music had to reflect that. The sound of the music is fun and catchy for kids but also appealing to adults as well with Latin, hip hop, and rock themes sprinkled in.

Our ecosystem of YouTube channels became essential in launching The Squish. Music videos play the biggest role in establishing The Squish as a band of course, but content like “The Squish Reacts To Spongebob” allows the audience to learn about the personalities of Nickelodeon’s newest band with their reactions. We use their music and toys for toy play content, put them in multi-property pieces to integrate them as part of the Nick brand, and make lyric videos for everyone to sing along. In 2022 we’ve expanded the reach of the content with more integrations and new formats like YouTube Shorts and created music videos that lean into the narrative story of The Squish. We’ve also introduced new toys that are part of the “My Squishy Littles..” line that helps us create a world that all of these characters live in, further cementing the story of the brand. Lastly, we managed to get The Squish in the Kids Choice Awards where they presented an award and got slimed and had a performance in the “That Girl Lay Lay” holiday special. These are big moments as we work on making this digital-first IP recognized as part of the Nickelodeon family.

Because of our ecosystem approach our reach has been very broad which has helped our numbers grow exponentially. Since launching in 2021, viewership has amassed to more than 65 million views and more than 128.8 million minutes of watch time. In 2022 alone, we published 56 videos across 5 channels continuing our strong partnership with Wowee as they grow the “My Squishy Littles…” toy line. The 8 original songs we’ve created have received 656.1K streams across music streaming platforms, which is great considering how new the IP is. The most exciting measure of success we have though is the Kids & Family Emmy Nomination we received in 2022, showing the strength of our partnership with Wowee and the results of our YouTube strategy.

Video for My Squishy Little Dumplings 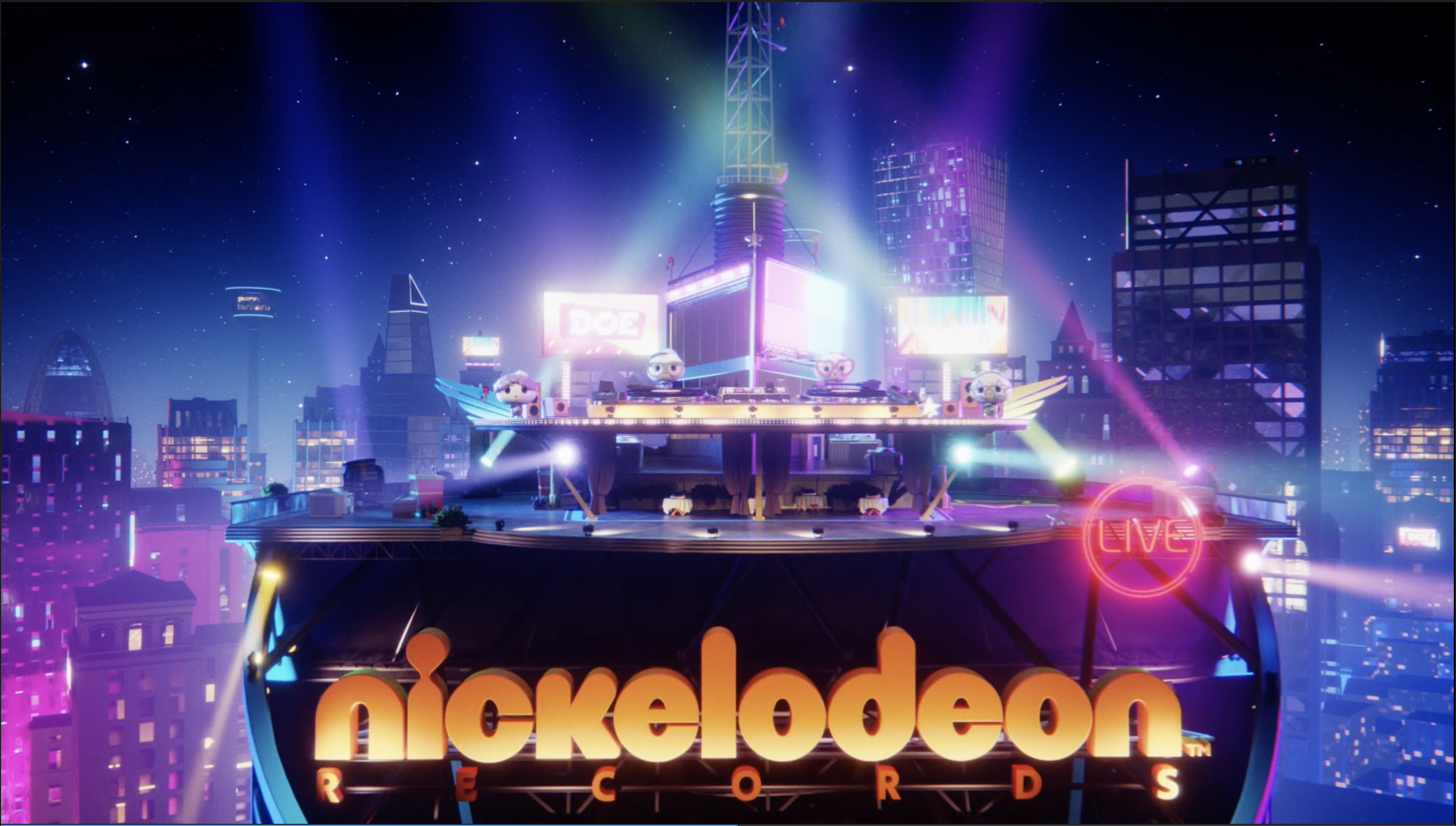