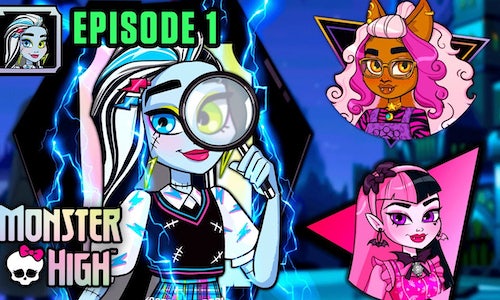 Ever wanted to step into a magical high school filled with monsters, mythical creatures, and more? There’s no better time than now. The Monster High franchise is in the midst of a renaissance, with a new movie and animated television series having both begun this year. We wanted to figure out how to capitalize on all this timely franchise momentum in a unique way that could only be done via a digital experience. How could we retain Monster High fans who loved the franchise’s classic webseries content while also acquiring new fans who enjoy the updated design and direction? The all-new Monster High Mysteries series is our answer!

We set out to tell a new story, expanding the world of Monster High in an exciting, immersive way. Presented entirely from a first person POV, each video is rendered from the viewpoint of a different Monster High character. We worked with an animation vendor to create a look inspired by first-person video games and point-and-click adventures. We wanted viewers to be directly involved in the plot, being greeted with options that recommend what the characters should do next. This allows fans to experience the excitement of ‘choose your own adventure’ narratives with stylized graphics that pop up as pivotal choices are being made by each character. The fans participating are the only ones who can help the characters solve this mystery before time runs out!

The story centers on what appears to be a regular day at Monster High, when suddenly, a Cloaked Figure brags about a stolen trophy, prompting the Headmistress to cancel the school pep rally unless it's recovered! Everyone’s a suspect and each episode will be seen through one of our core character’s perspectives as they attempt to crack the case using their unique set of skills!

We worked with the Monster High show team to ensure the storyline was in alignment with the world and characters they are currently presenting in the new animated series. We also worked with this series’ voice talent to ensure continuity and make this as an authentic experience as possible for fans.

In just its third week of launch, Monster High Mysteries has already soared above channel benchmarks, bringing in nearly half a million views with its first three episodes alone. This series has helped amplify the official Monster High YouTube channel during a critical time for the franchise, and we can’t wait to continue unraveling this mystery with the fans as our top detectives! 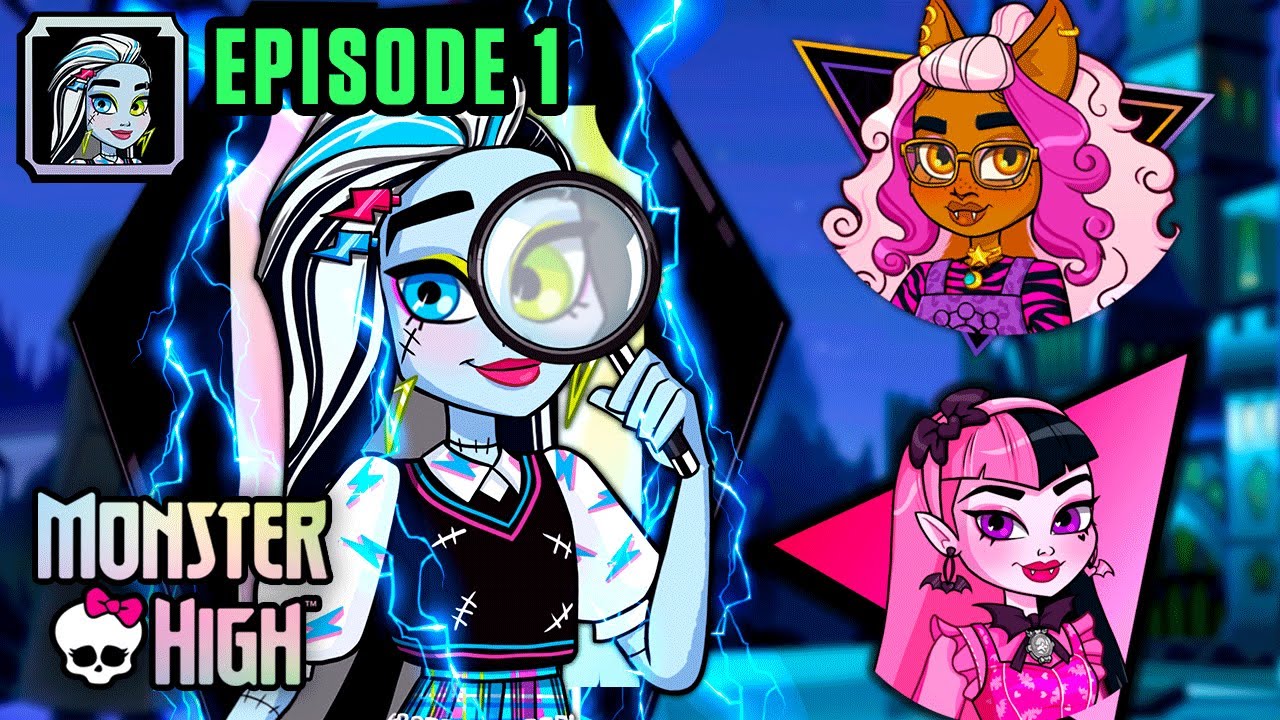