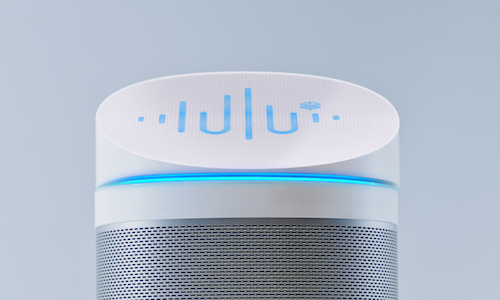 In the Summer of 2020 South Africans were stuck in lockdown during their favourite time of year. The time of year the national ethos changes from stress and heaviness to joyful escapism. But when 2021 came around and the rise of Omicron hit with South Africa globally identified as the source, the talk of yet another Summer in lockdown bored and stuck at home was a tense topic on social media for many. That's where Castle Lite stepped in. The beer that's "Serious About Lite" set out to save South Africa's Summer by bringing them the good times, even if it meant doing it whilst everyone was locked indoors

The summer period is also when Castle Lite brings one-of-a-kind experiences to their consumers and owns share of voice in the beer category. But with the execution of a large scale experience being cancelled at the very last minute due to Covid, Castle Lites ability to once again own the conversation over this period also became a challenge.

So we set out to not only maintain our share of voice over the Summer period despite losing our planned Summer experience but also keep our rightful place as the purveyors of enjoyment and good times for a target audience known to seek unique experiences and the ability to always live in the moment. Our aim was to guarantee the good times by mainge their homes the best place to be, no matter what happened out in the rest of the world.

Focusing on the fact that being at home always resulted in higher social media usage during lockdown, we turned to the most popular social media platform in South Africa to reach our audience and set out to transform it into something that would further enable enjoyment for our consumers whilst they were all stuck at home.

We understand that most of the world is well acquainted with Home Voice Assistants and that they have the potential to make life at home quite comfortable and entertaining, but less than 1% of South Africans own one due to high data costs and general affordability. So to make their homes an easier place to be in lockdown we introduced our audience to the worlds most accessible Home Bot through the use of Twitter.

Lulu The Home Bot is an obvious expert at being stuck at home, and after taking over the Official Castle Lite Twitter page she was able to bring our followers everything they have come to expect from a Home Bot, but with a bit of sass.

From an official product countdown drop on Twitter to a celebrity endorsement with South Africa's most serious and notorious TV-super villain, we created short form product demos that showed Lulu in action even saving his summer stuck at home.

As a Home Bot she had real-functionality, allowing followers to talk directly to her using Twitters Voice-To-Tweet function just like an actual Home Bot. Lulu would respond with unqiue video and voice replies to followers with answers to questions or even fulfil requests in the real-world like home beer deliveries, epic home entertainment upgrades, music playlist suggestions and general tips for having fun whilst being stuck at home.

Lulu become a Home Bot accessible to all South Africans during lockdown and another lost Summer.

Through a combination of auto-responses through software like Blue Robot using key words and our campaign hashtag, as well as a team of committed community managers working around the clock we were able to respond to followers questions and requests in real-time with over 1000 pre-created unique responses, emulating the functionality of a real Home Bot whilst they were stuck at home.

Lulu's un-orthodox persona turned her responses into entertaining branded content from Castle Lite whilst leaning into witty South African humour. She also became a vernacular representation in the technology world of limited language understanding doubling down on her accessibility with South Africa having 11 official languages.

Her identity was also designed with final content output in mind, designing her inter(face) at the correct angle to be seen front on in screen. We also created a unique typographic logo word mark for her that formed the basis of her audio interface which animates in different colours and speeds depending on her mood.

We created a platform within and existing one, considering the launch of an actual Home Bot end-to-end.

Lulu made it her mission to save our followers Summer. And save she did.

Over the one month campaign period we achieved 48% alcohol category share of voice during the most competitive time of year, maintaining our KPA’s and KPI’s as a brand over this time of year even without any major brand experiences. We saw a shift in overall Brand Power score increase by 10,5% and a 10% increase under the metric 'New & Exciting Things.' An important attribute during a time when our followers felt there was not much to look forward to, proving the idea played the role of having fun at home whilst in lockdown.

We also achieved 4 321 025 earned impressions with 11 109 905 video views, showing the engagement Lulu had with her unique audio responses creating tailored branded content for our audience, whilst overall achieving 145 595 875 digital impressions for our campaign.

These results not only show high engagement rates, but more importantly the sentiment our followers felt toward our campaign doing exactly what we set out to do. Own the conversation, and save South Africa's Summer. 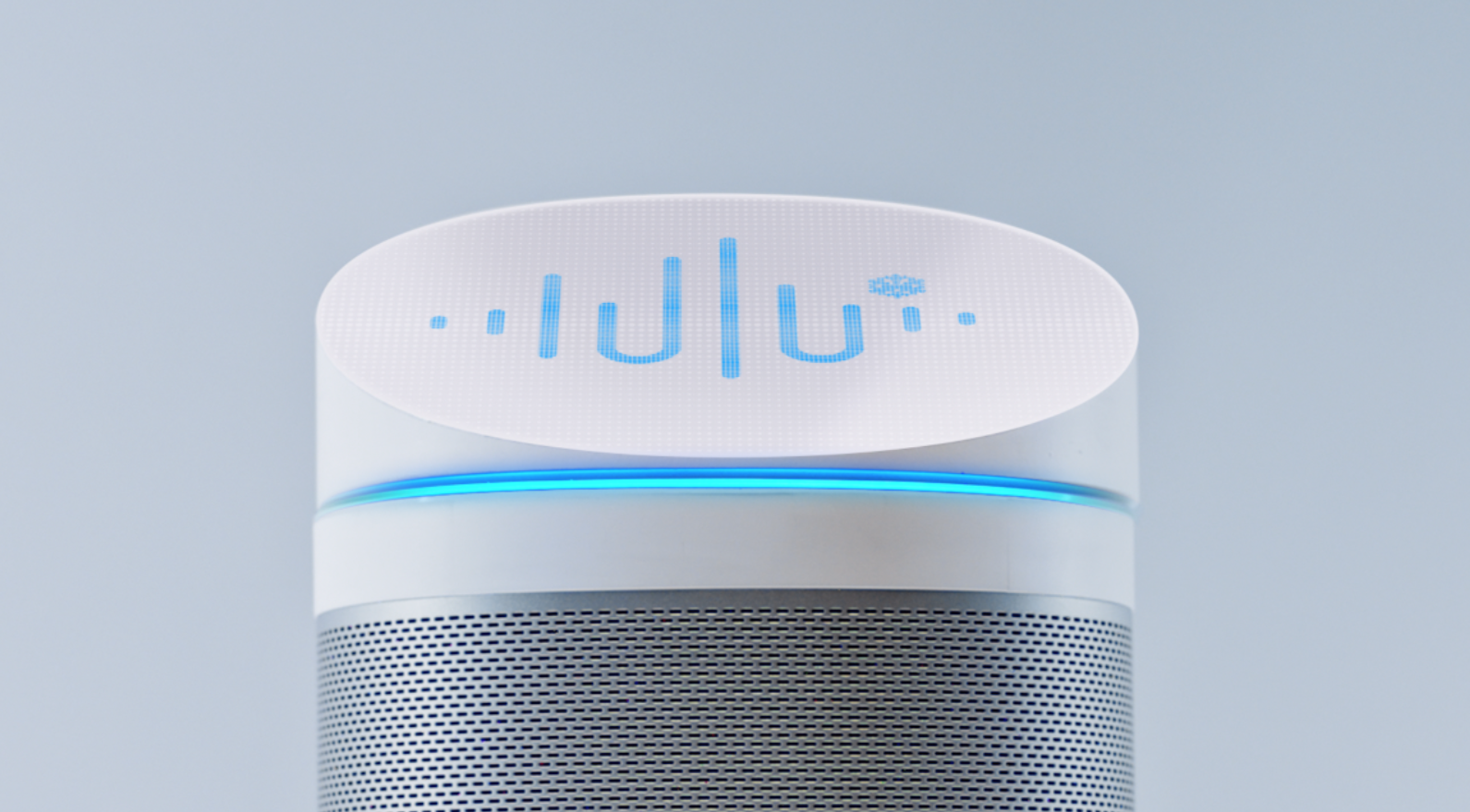 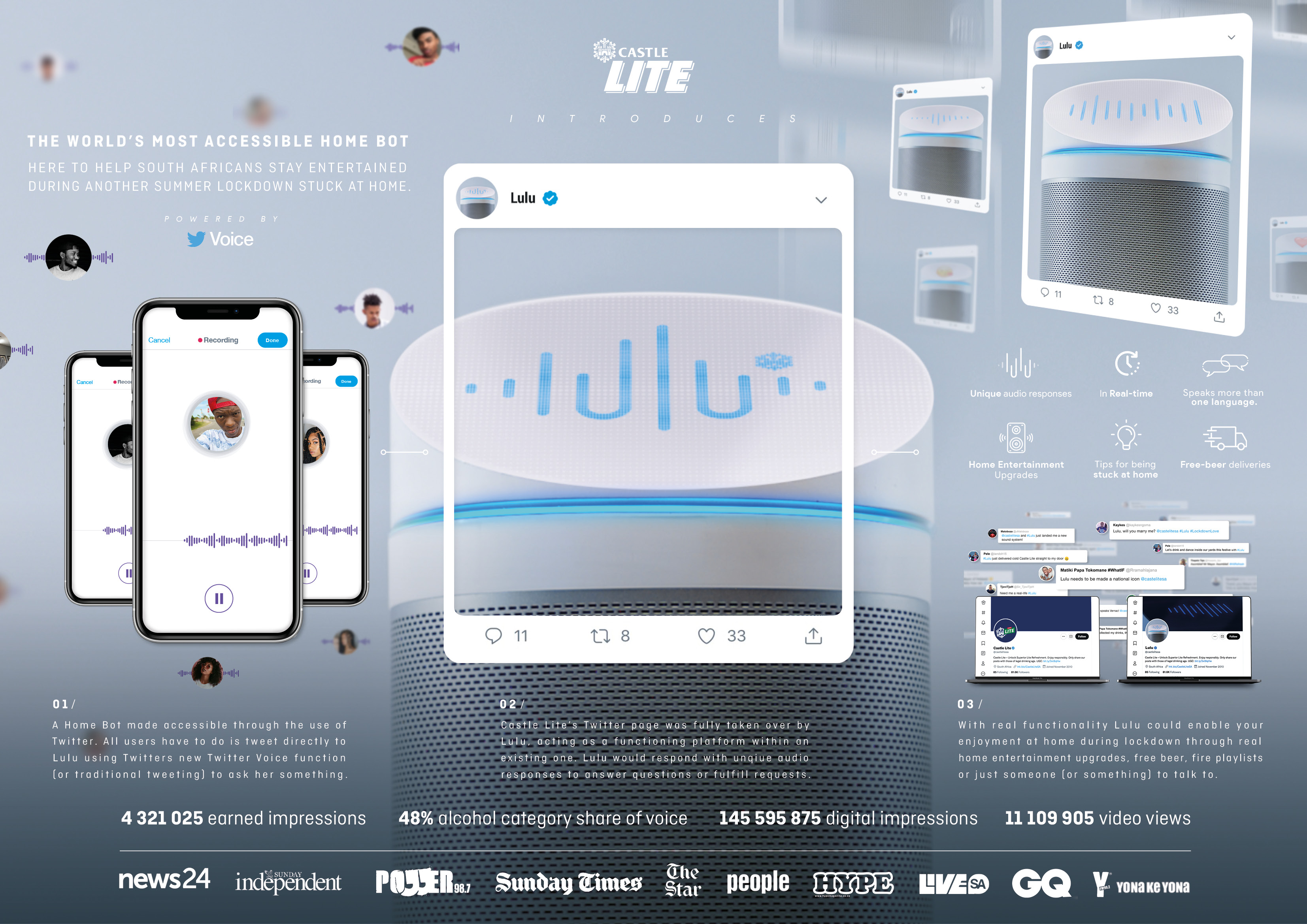 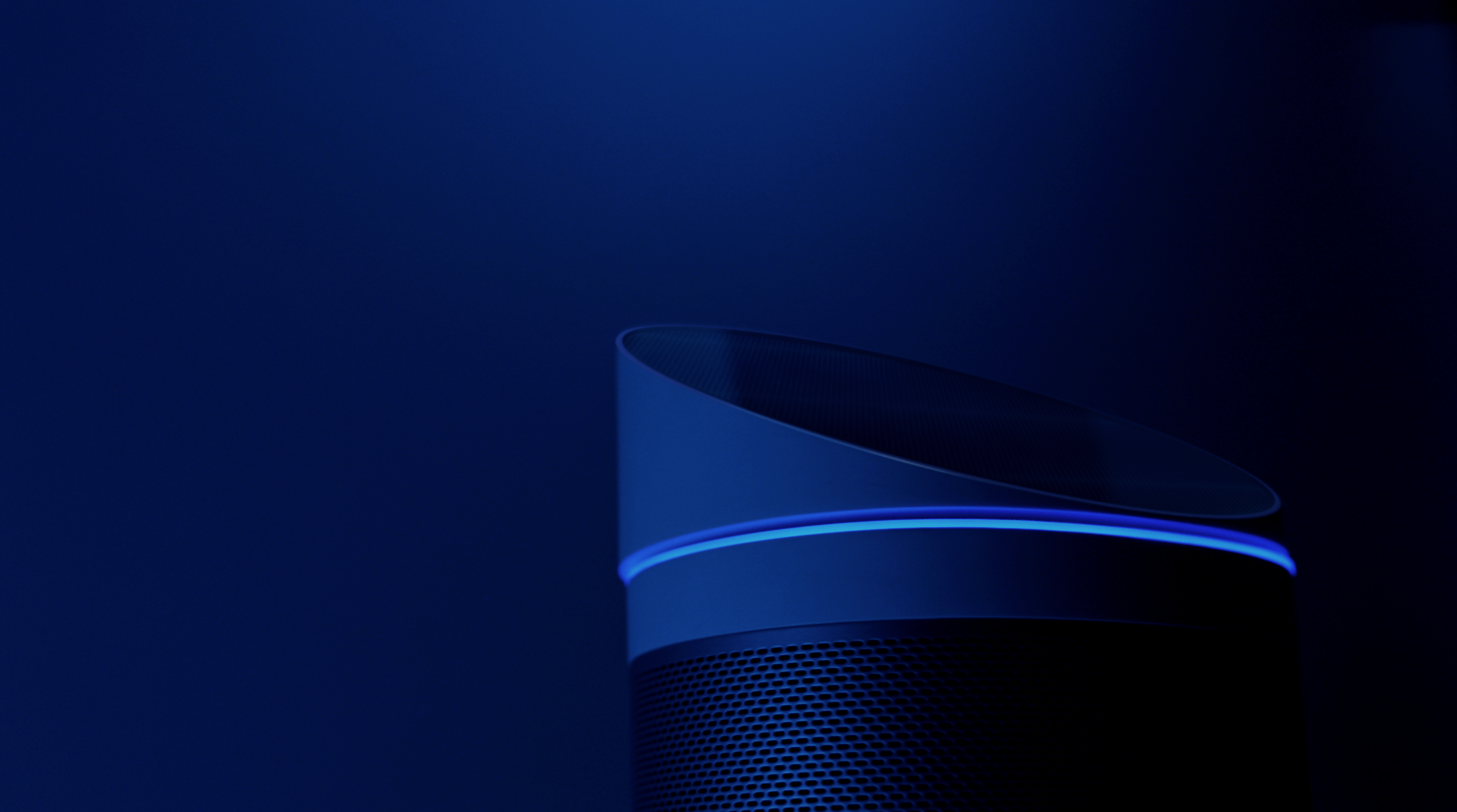 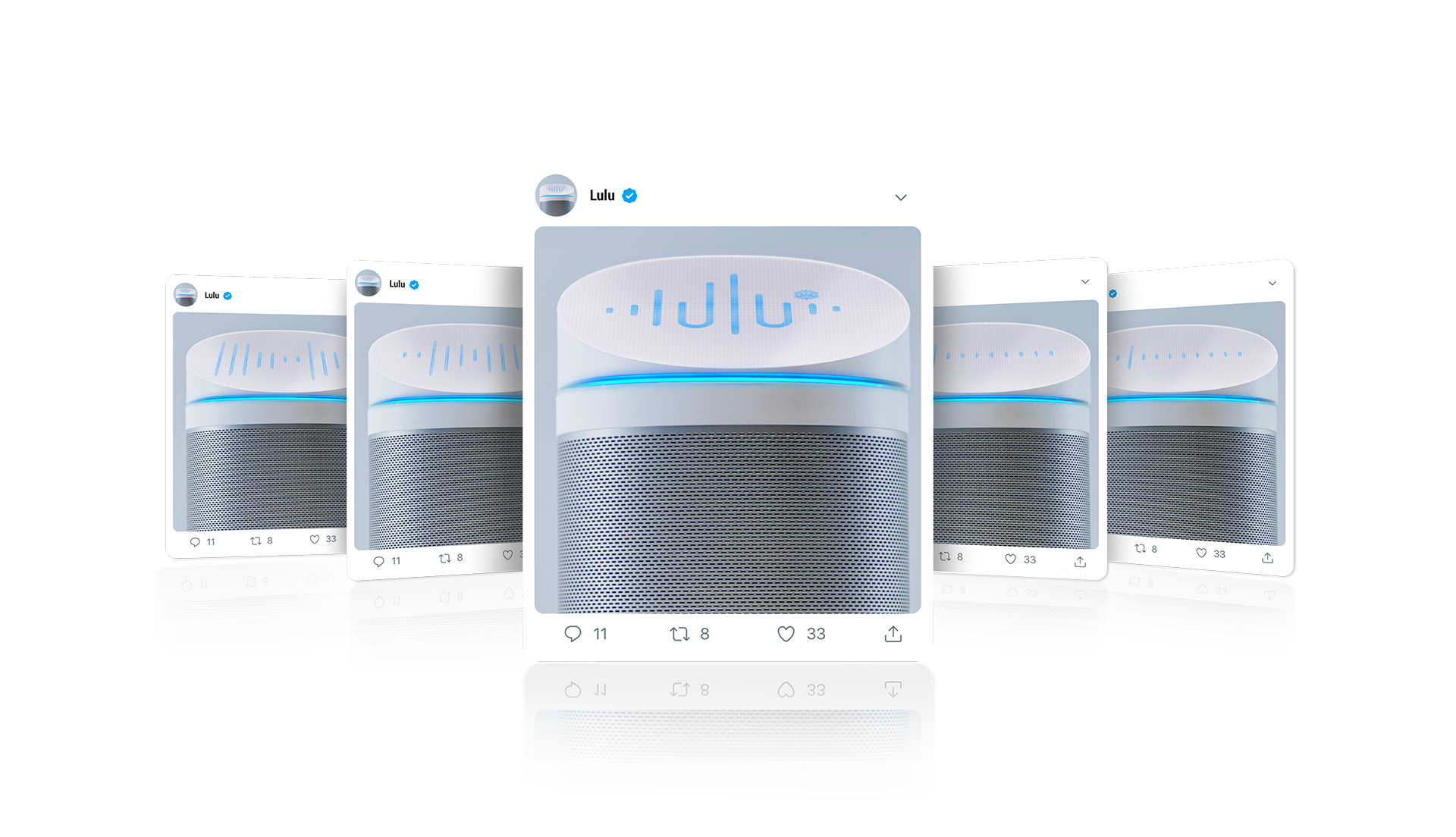