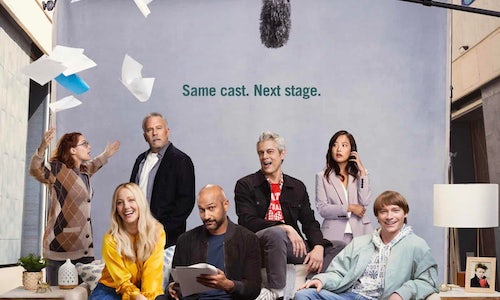 In the Hulu Original “Reboot,” Keegan Michael-Key and Johnny Knoxville lead the dysfunctional, washed-up cast of the fictional early 2000s hit sitcom, “Step Right Up.” While navigating a vastly different media and entertainment environment, a young writer successfully pitches a reboot of their show.

As part of the promo campaign for the new series, Hulu partnered with influencers and actors to generate buzz among their fanbase and followers. Unique influencer cohorts whose audiences naturally aligned with the nature of the show (quirky, cheesy early 2000s situational comedy) were selected to be collaborators, and individuals created content that connected with those communities.

Jodie Sweetin of “Full House,” Frankie Muniz of “Malcolm in the Middle,” and influencer Ian Boggs were only some of the 28 talents who participated in the social media event. 13 partners each used their own resources and unique brand of comedy to recreate the feel of an early 2000s family sitcom to the opening tune of “Step Right Up,” the fictional show that the cast of “Reboot” previously starred in.

The Hulu team worked with TikTok to get the Step Right Up theme song added to TikTok’s library with tune-in to the show. Creators used the song to create intro sequences to their own lives.

Hulu's partnership with 28 unique active creators, with a total of over 22.8 million followers on instagram and 49.1 million on TikTok, produced 143 pieces of content for the campaign.  The videos reached over 40 million users and generated 42.1 million impressions. More than 486,000 social engagements made the campaign become valued at $4.1M+ based on industry standards. 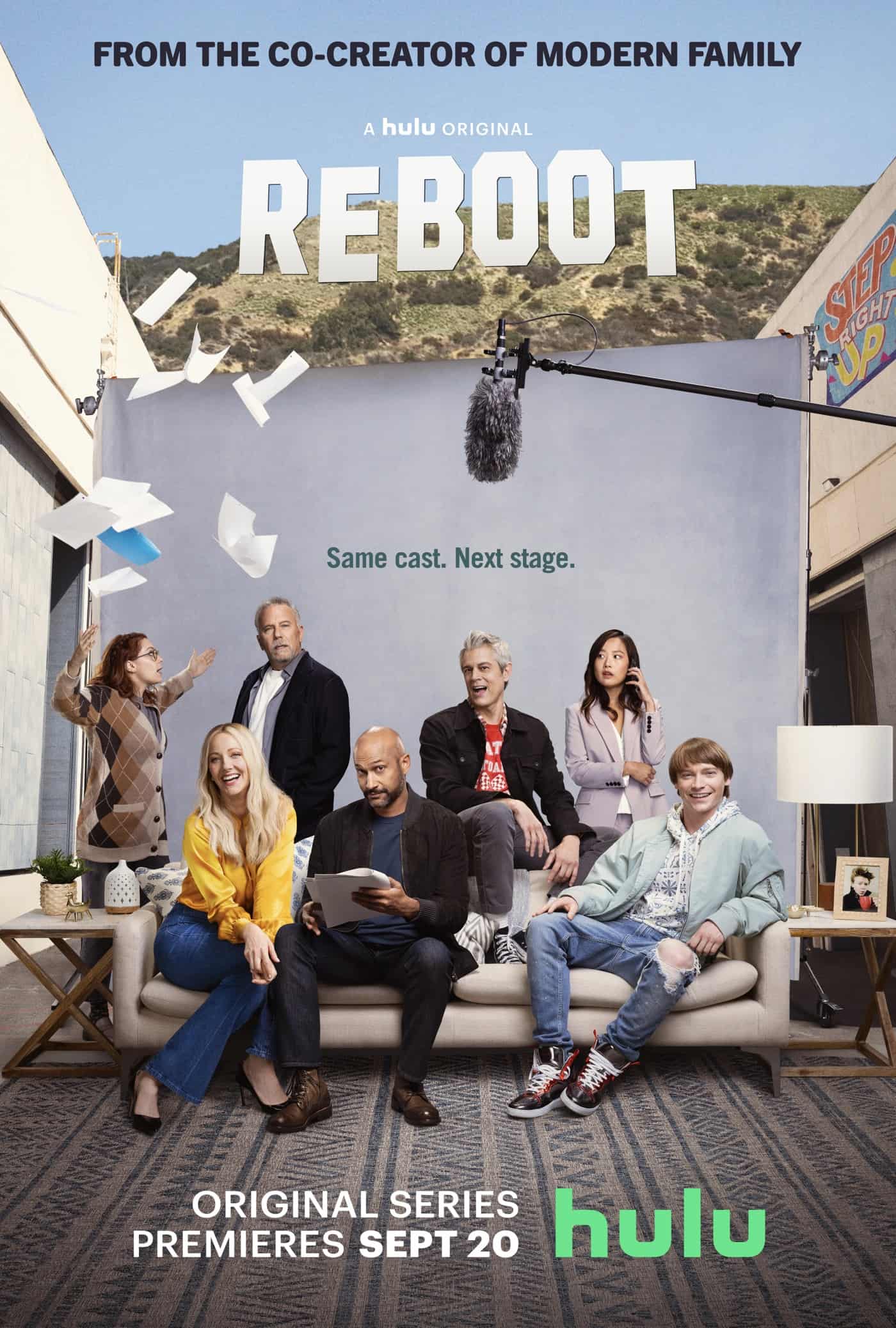