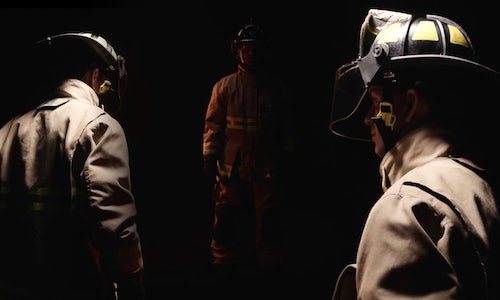 The outer shell of a firefighter's turnout jacket (the jacket they wear when called to an emergency) has traditionally been a textile that is rough, crunchy, and restrictive.

Flex7 was developed to alleviate the cumbersome and bulky nature of traditional outer shells.

From the factory, or "out of the bag", Flex7 feels soft – akin to a jacket that's been laundered and broken-in to that sweet spot firefighters love.

This ad was meant to focus and highlight the Flex7 fabric in a completely fresh way – with detail shots and dynamic lighting that harkens to luxury car ads.

We wanted to make a splash and draw attention to this new fabric with an ad that looked completely different from the other advertising happening in the fire service industry.

The original vision for the ad was exactly what we were able to produce: a fresh, commanding showcase of this new fabric's revolutionary qualities.

We wanted shots that highlighted the jacket fabric with dramatically lit macros, beautiful bokeh, and slow pans. To achieve the look, we set our model (a friend) in front of a black wall and switched the house lights off. We then lit the model for the various shots we were looking for – by hand and with mounted lights, leveraging the specialized lenses required to get those beautiful, crisp details.

It was also a request that we call out the marketing USPs for the fabric. We achieved this with bold supers – timed to the rhythm of the percussive music bed. We did it this way to build momentum throughout the ad, finally leading the watcher to the payoff at the ad's conclusion (see final paragraph).

Our house-made slogan for the new product is "Made to Move". Constrained by the size of our studio environment, we sought out a solution to telegraph  "Movement" despite our model's requirement to stand in place. To solve this challenge, we came up with, what we call, the "lighthouse" effect that's seen in the final frames of the ad.

To achieve this strobing "lighthouse" effect, we mounted a spotlight to an oversized light boom. Loosening the height adjustment allowed us to twist the upright support from the ground, which set the boom-mounted light to travel at a controlled speed on a fixed arc as it projected downward toward the model. We filmed this shot multiple times so our editor could create the final dramatic closing of the ad – a composite, "360-degree" image of the fabric, brimming with attitude and movement.

Internally, the TenCate Protective Fabrics senior leadership team was impressed with the way the ad made our product stand apart within our market. As a B2B business, the firefighting textile and garment industry isn't typically recognized for its creativity around advertising. This ad was a major breath of fresh air.

Externally, the Flex7 product and "Made for Move" ad were launched in front of 30,000+ firefighting professionals at the world's largest firefighting trade show, FDIC, in Indianapolis, Indiana. The response from firefighters and garment makers alike has been viral – as of today, we're unable to keep up with demand for Flex7.

The positive response to the ad, both online and in-person (e.g., during sales presentations), is sending a signal to the market that creativity and excellence in advertising really does matter to the fire service industry today. In many ways, the bar has been raised, and TenCate Protective Fabrics has been recognized as the brand to beat when it comes to fire service advertising.

Video for Made to Move 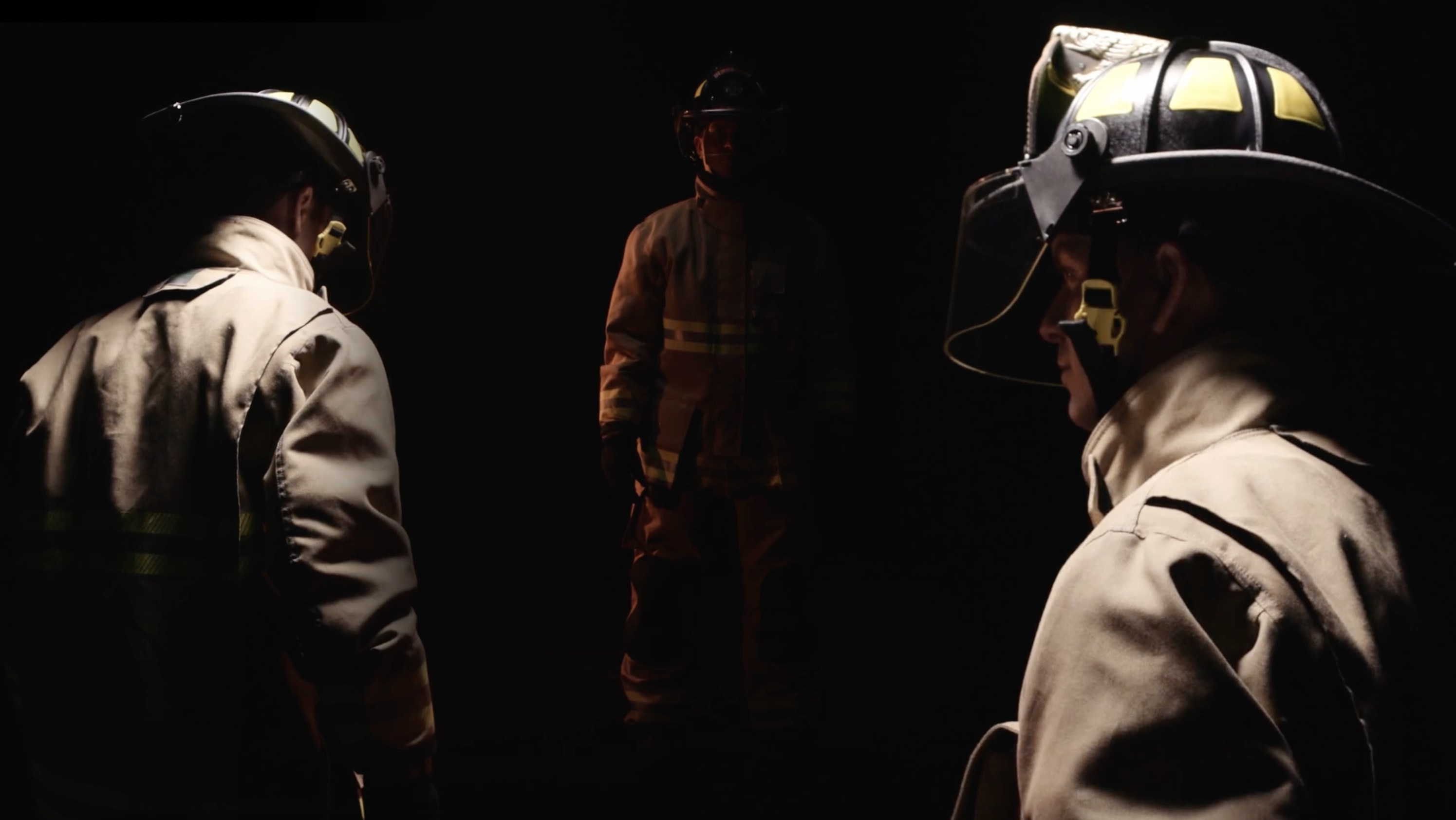