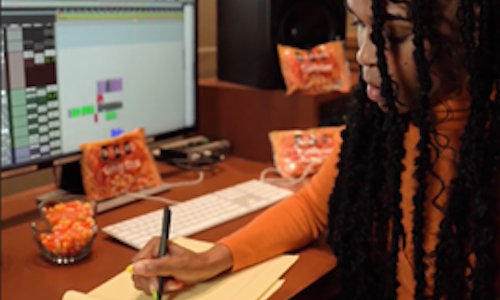 For decades, a debate spicier than any pumpkin spice latte has marked the official start of fall…are you Team Candy Corn? BRACH’S leveraged the cultural insight around how this iconic treat sparks impassioned opinions in consumers to declare the beginning of spooky season in a way only America’s #1 Candy Corn brand could do.

BRACH’S charged the agency teams (Golin, Day One Agency and Mindshare) with helping BRACH’S Candy Corn stake its claim as the official symbol of Halloween just as the tri-colored treat started to hit shelves in early September while also positioning BRACH’S as a brand leader in the seasonal sugar candy category.

In addition to kicking off the start of candy corn season, the team was tasked with sustaining coverage and conversation for BRACH’S Candy Corn over the course of multiple weeks leading up to Halloween.

Social listening uncovered candy corn fans didn’t feel empowered to publicly embrace their love of candy corn – the candy corn haters were too loud and overbearing on social media. To help solve this issue, the team wanted to create a way to unite fans via #TeamCandyCorn, so they could proudly declare their love of the iconic seasonal treat. And what better way to unite a group than create an official anthem as a rallying cry? To launch and sustain coverage, the team:

Following the campaign launch, the team shifted gears to sustain coverage and social buzz for BRACH’S leading up to Halloween, positioning Ferrara as a seasonal sugar candy category leader through various tactics.

Our results made BRACH’S synonymous with candy corn season and solidified our category leading position:

Permeated culture with a unique partnership and unexpected song that captivated consumers.

Told the BRACH’S Candy Corn and Ferrara leadership story via a four-and-a-half-minute earned feature segment on the 3rd hour of TODAY – valued between $750K-1M – the “Today All Day” streaming platform and Today.com. 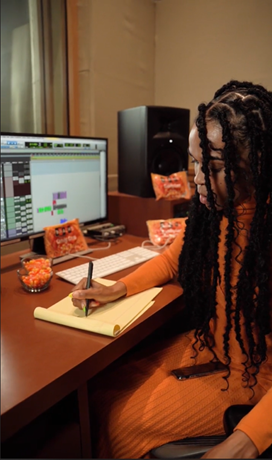 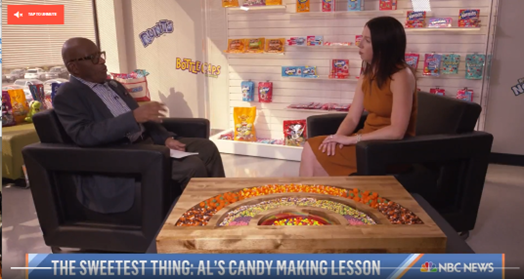 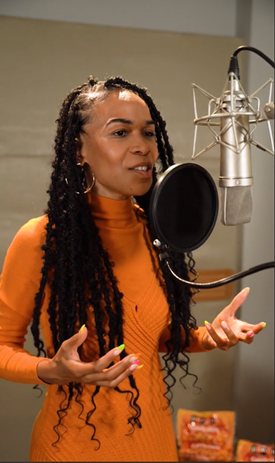