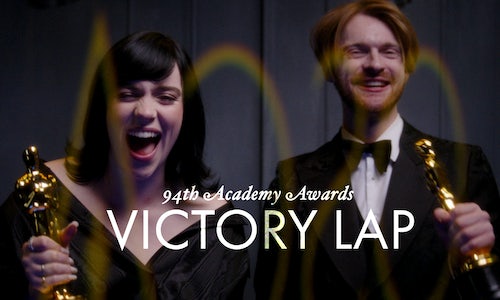 For the 94th Oscars "Victory Lap" activation, Oscar winners were invited to share their thoughts fresh after stepping off the stage with their award in hand. The winners were provided an intimate space, away from the noise and media, to reflect on the present and relay their feelings. "Victory Lap" offered viewers a glimpse into these introspective moments, allowing them to experience a taste of what it feels like to be an Oscar winner.

The Oscars Winner Victory Lap videos—which captured the thrill of the moment for each of our winners— were released across social media and Oscars.org and continue to receive engagements on the Academy's social channels.

Over 20 Oscar winners were captured and released on the Academy's social channels receiving multimillion organic impressions and engagements. 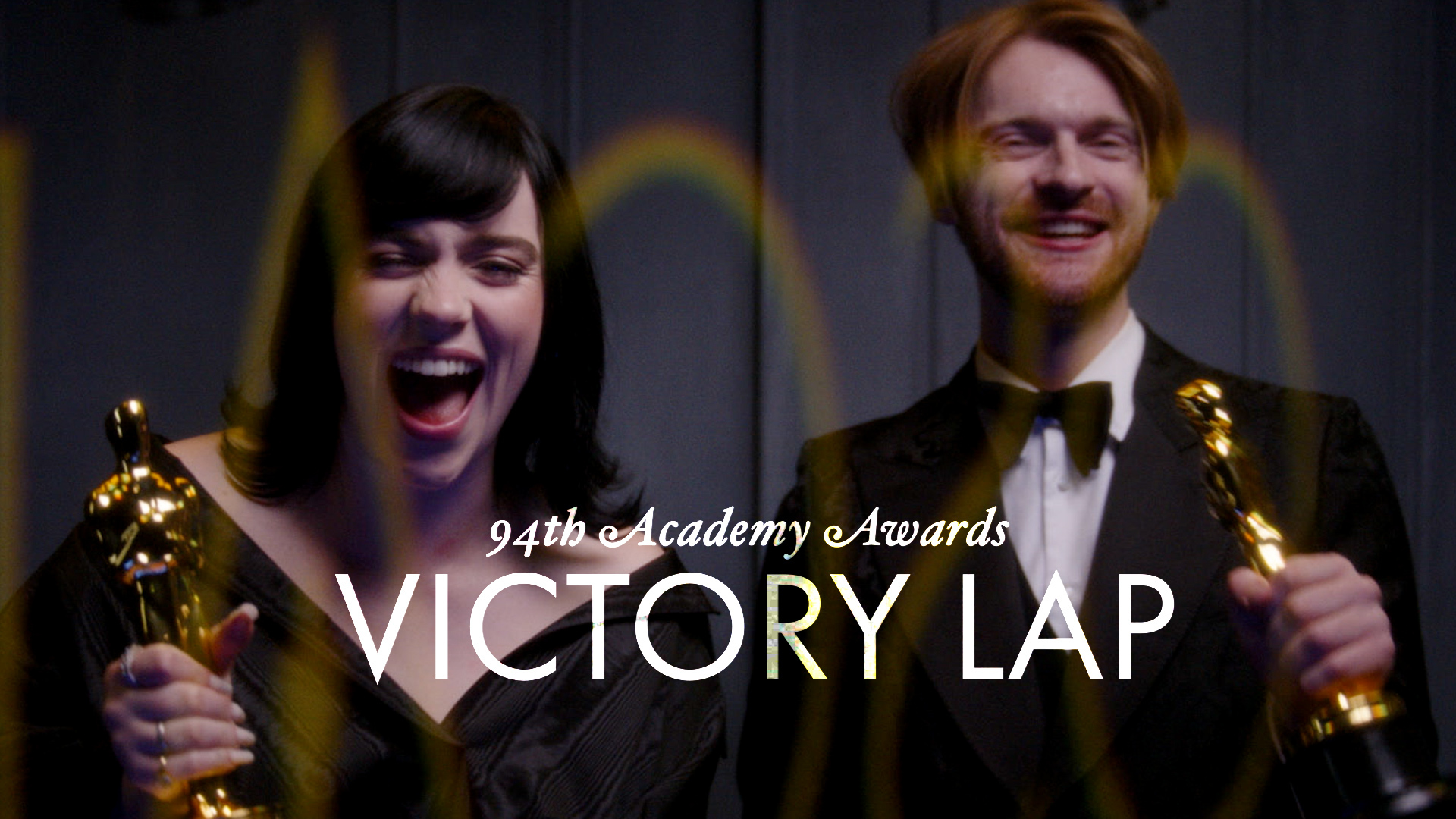