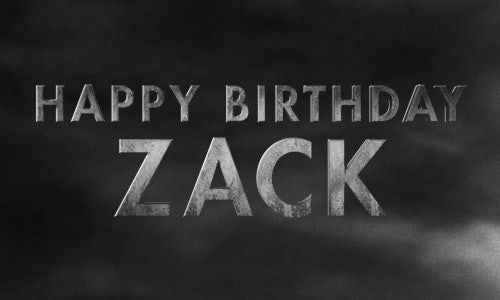 Before it was ever announced for HBO Max, the Snyder Cut had developed a dedicated following. During the making of 2017’s Justice League, Zack Snyder was forced to leave the project due to a family tragedy and was unable to finish the original vision he had for the film. As years went on, rumors circulated that he had a rough final cut of the film and fans began demanding the chance to watch it. In 2020, Warner Bros. announced that they would finance the completion of the Snyder Cut, now titled Zack Snyder’s Justice League, and launch it in 2021 on HBO Max.

Short form video was a key component of this campaign with the primary standout being a video we produced in collaboration with the community to wish Zack Snyder a happy birthday on March 1st, a little over 2 weeks before the film’s premiere. In this video, we directly messaged members of the community and asked them to record a secret birthday video we would be debuting for Zack on his birthday. We received over 20 responses from the community and edited them together for a birthday video we released the morning of his birthday. The video was a hit and the fans appreciated seeing themselves in content on the official accounts. 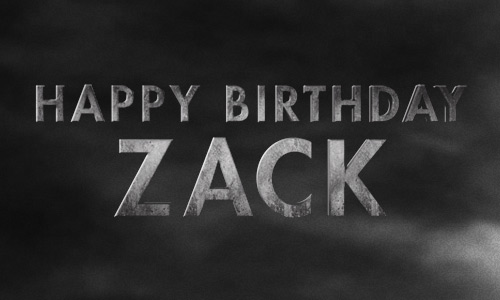