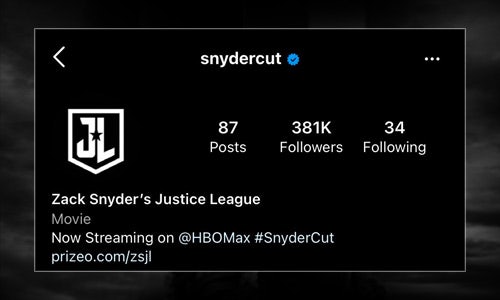 Instagram was important to reach the broadest audience. To do that we focused on two primary strategies: keep the timeline premium with quality, never-before-seen content and celebrate the community through Instagram Stories.

On Instagram Stories, we shared cosplay and fan art from the community drawing attention and praise as an account that celebrated the community. We also leveraged the expirational nature of Stories to hide in a hidden clue for a scavenger hunt. Mimicking a plot point from the film, the scavenger hunt was designed to challenge fans to find 3 videos, uniting all 3 in order to reveal an exclusive clip for the upcoming film. 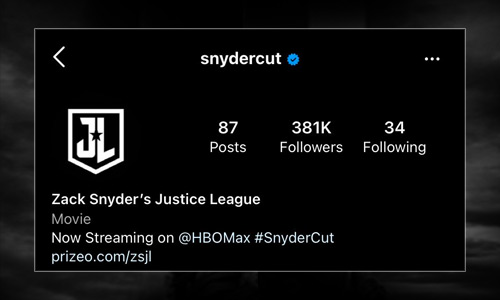 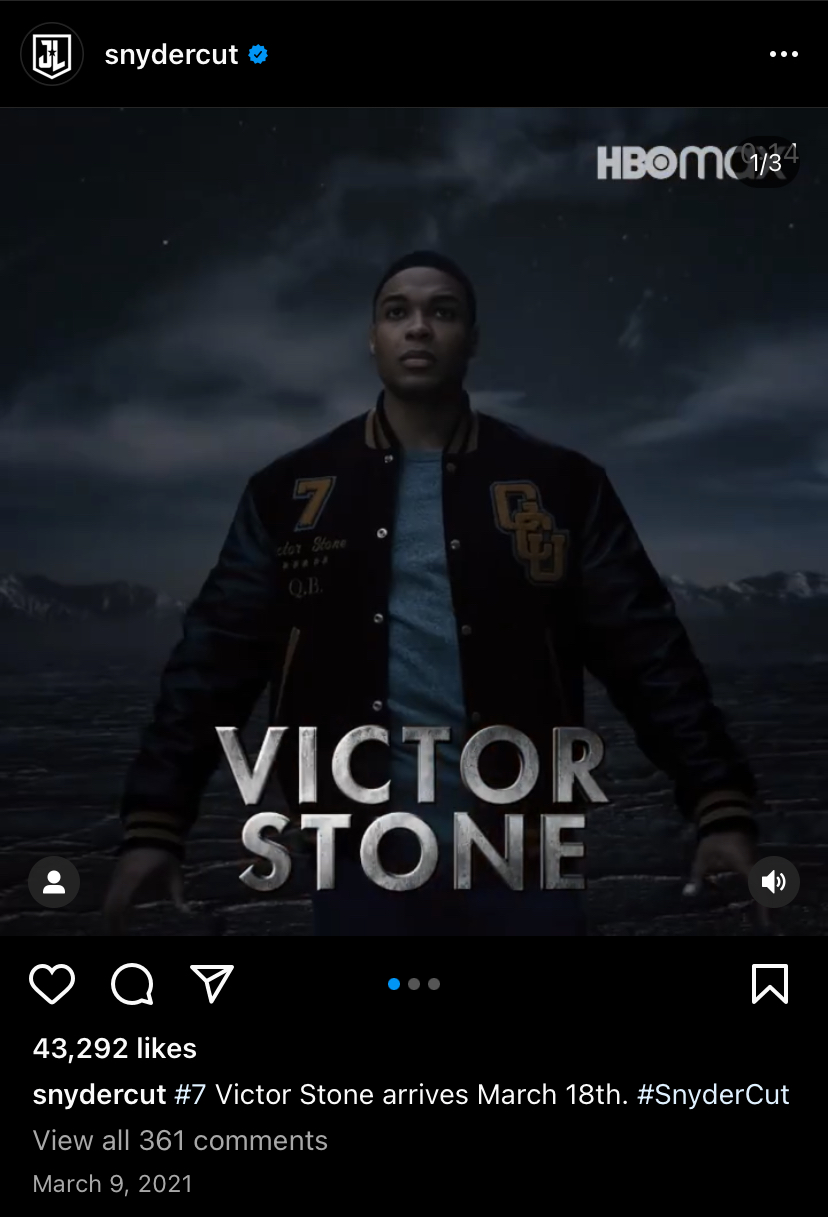 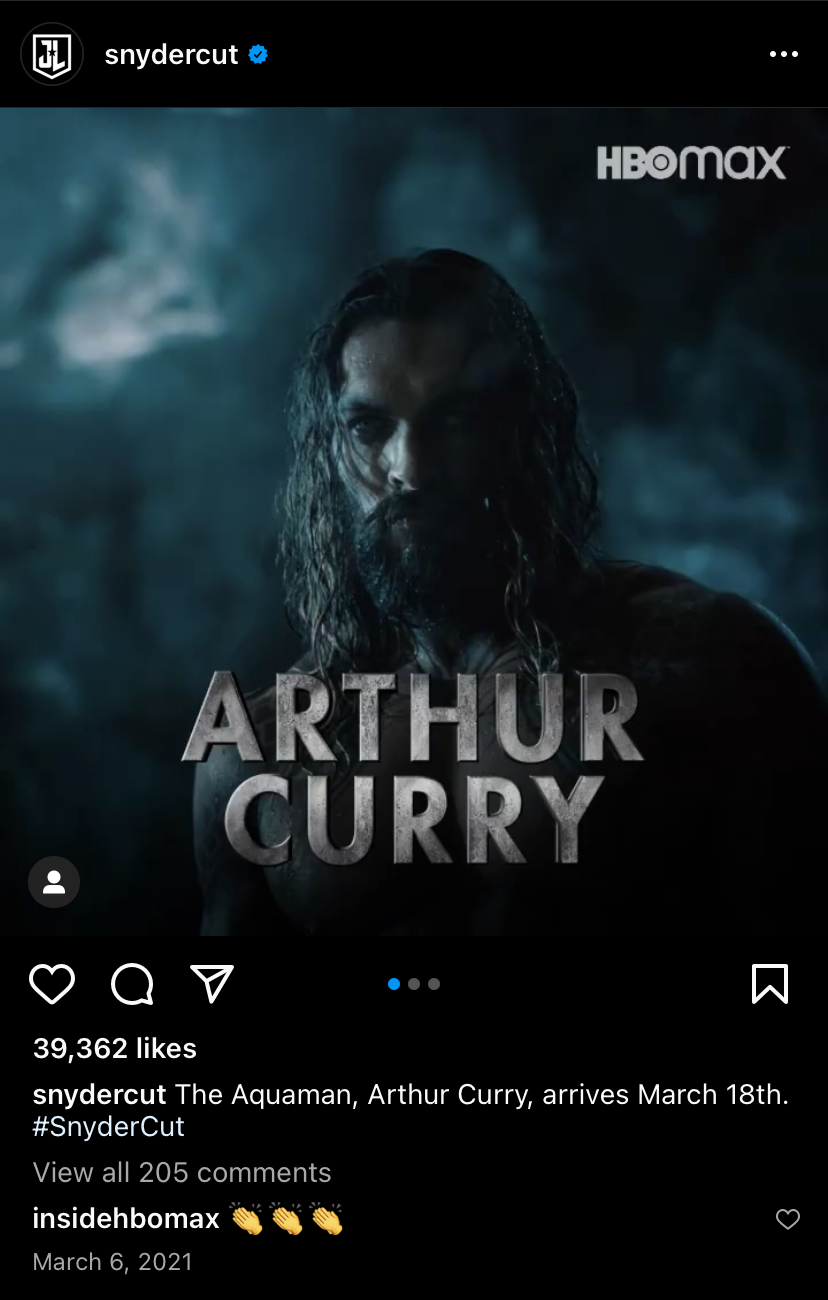 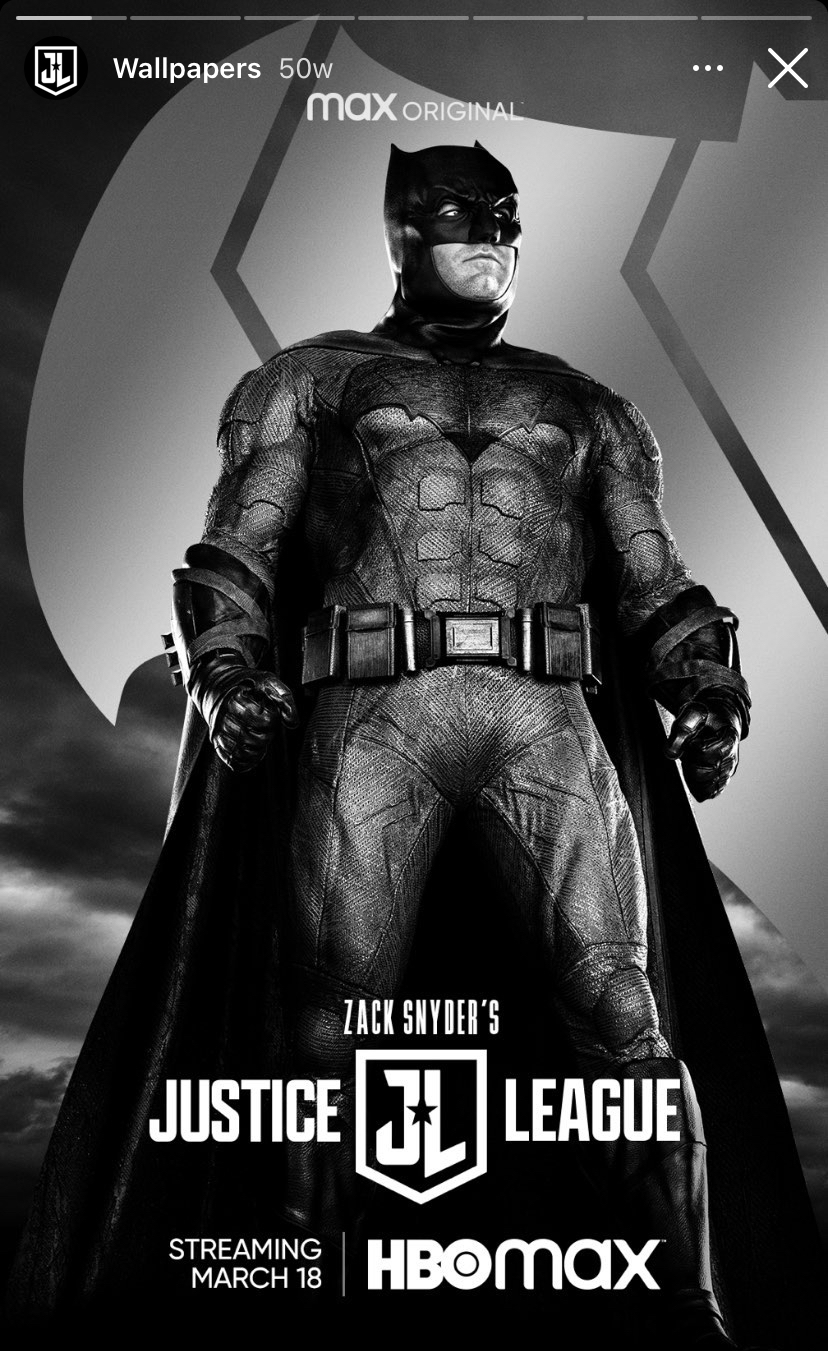 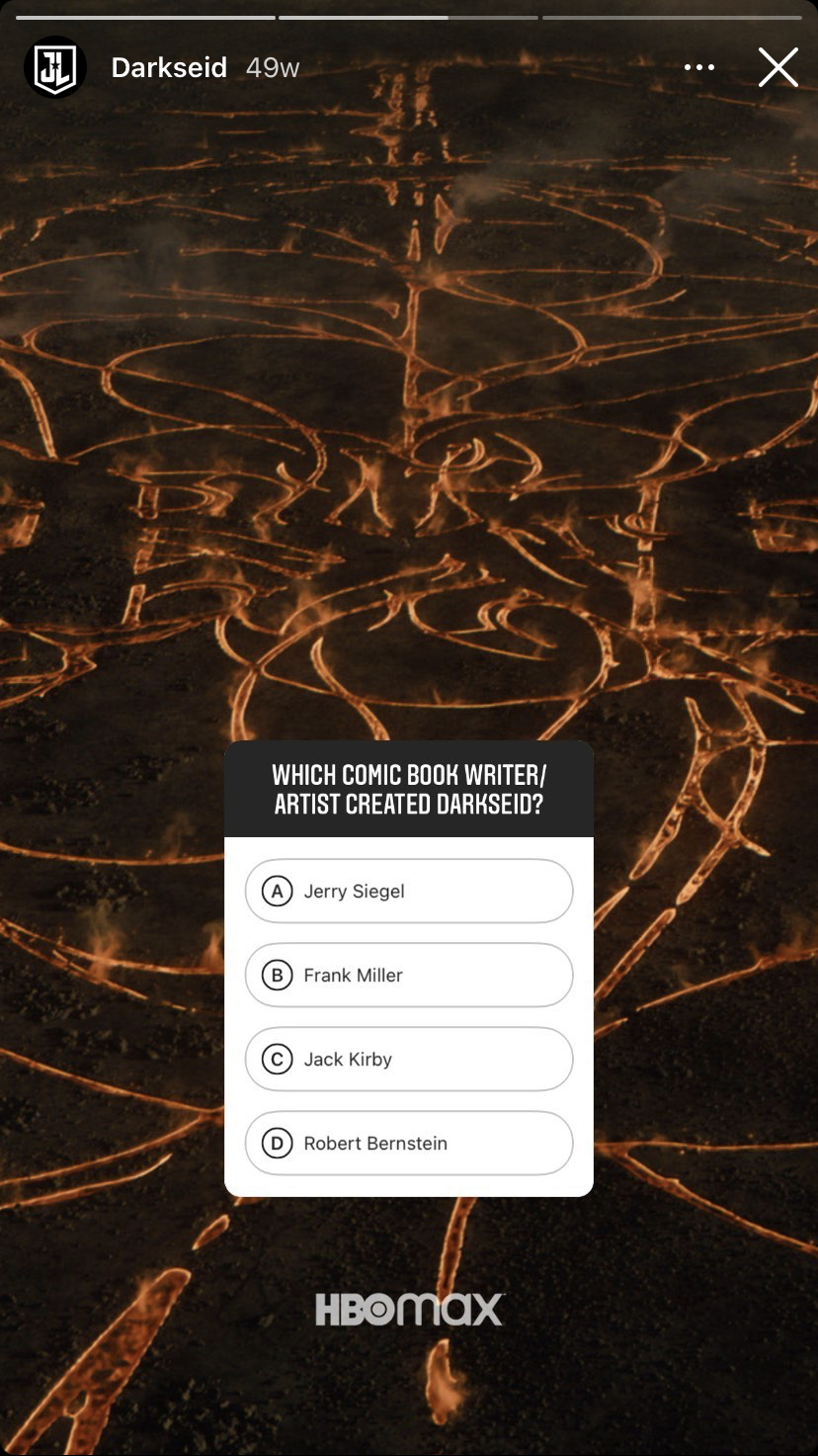 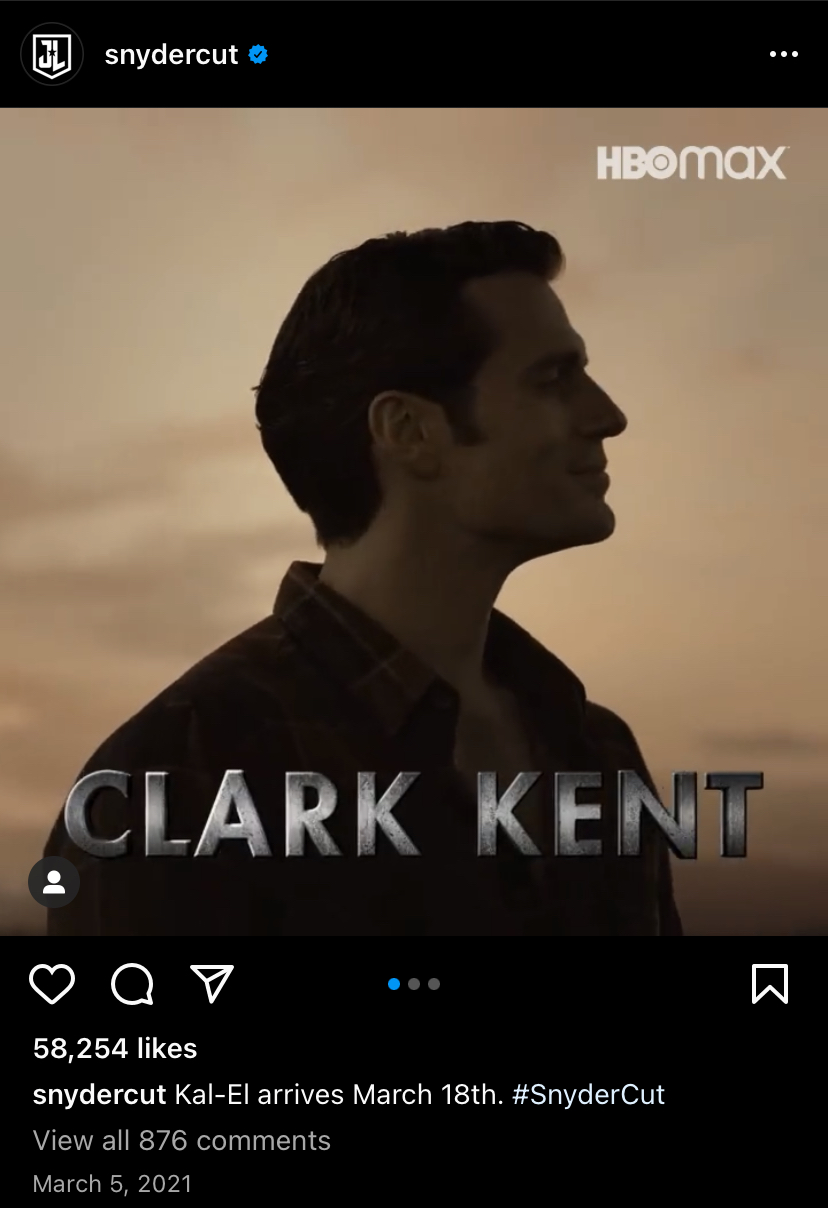 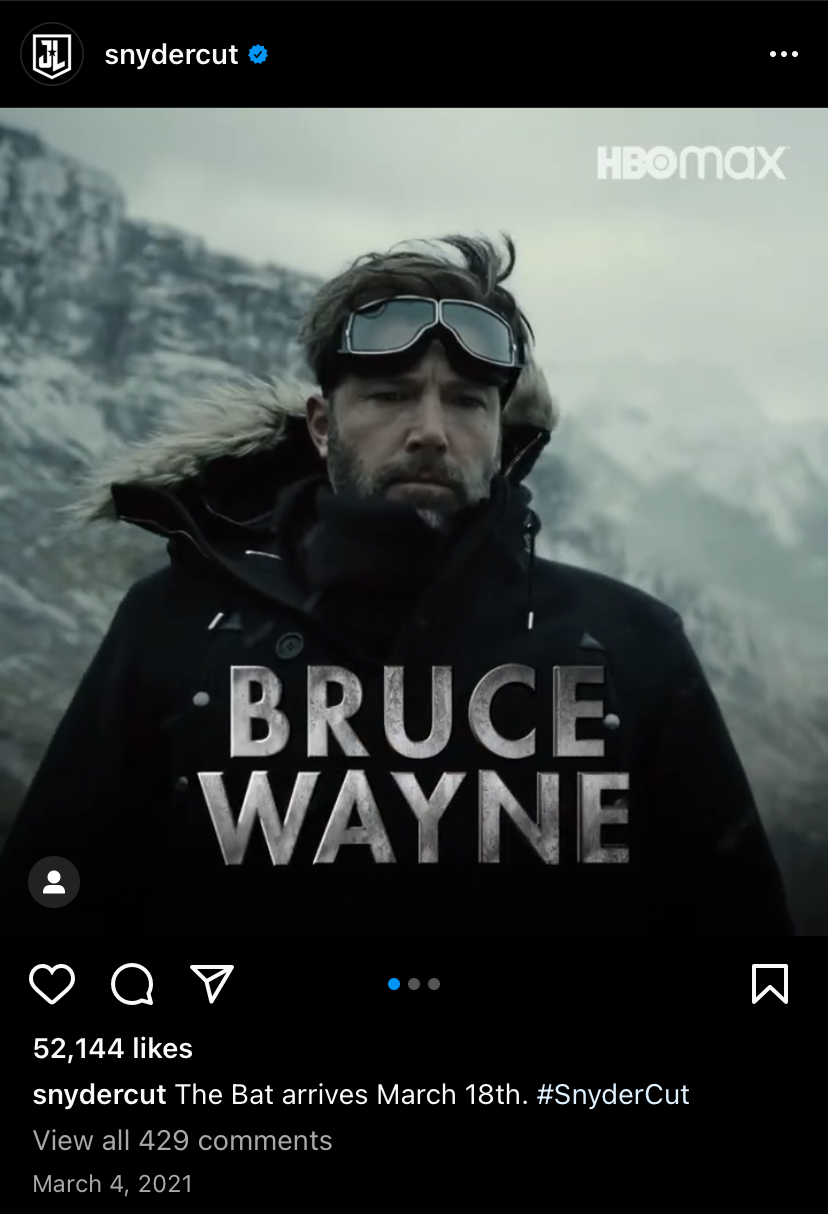 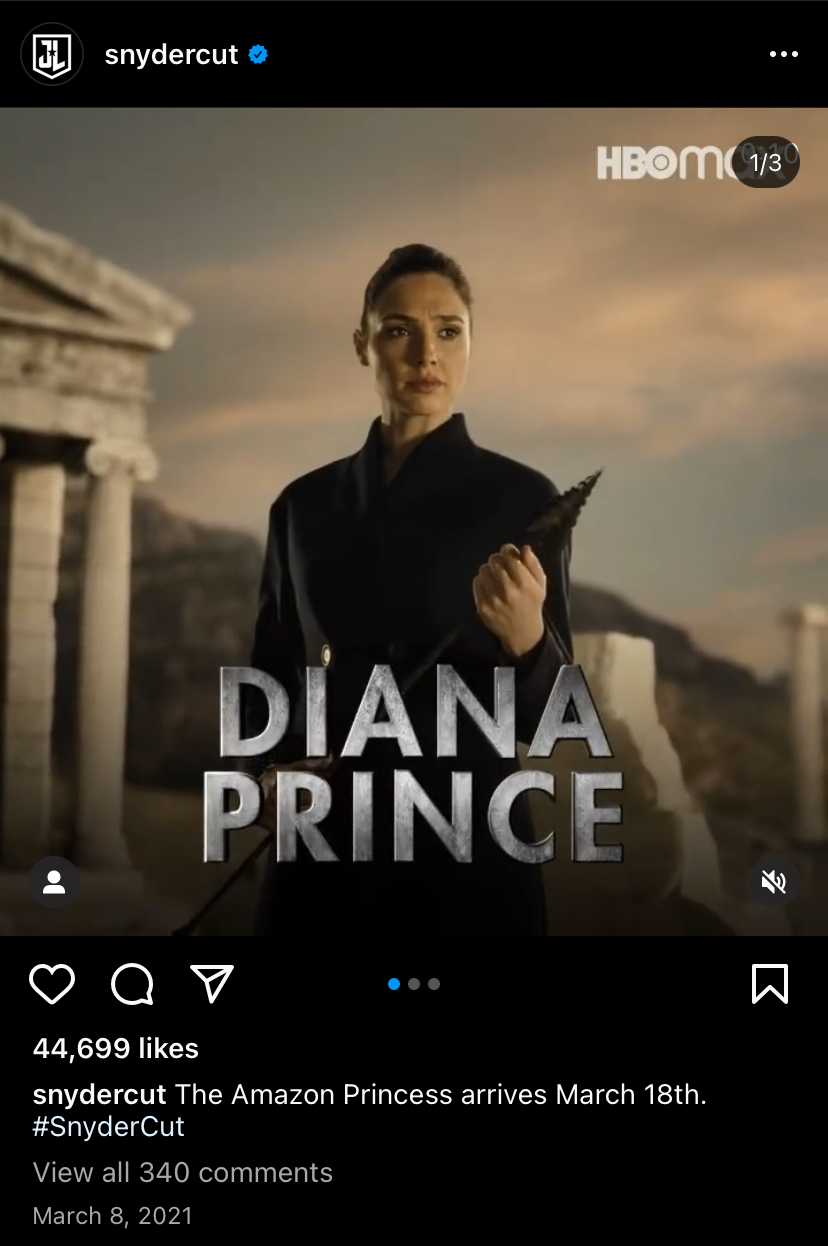