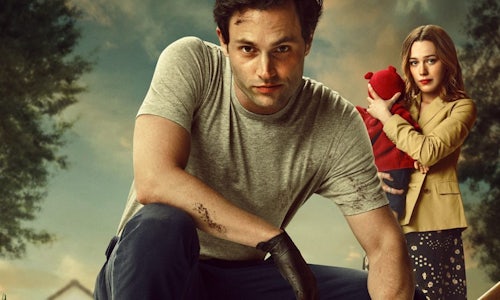 When Cardi B noticed that Penn Badgley mentioned her in an interview, she excitedly tweeted about it and began an online love-affair between the two stars. Penn responded to her tweet and the two engaged in a back and forth garnering lots of fan and press attention. When Cardi B and Penn changed their Twitter avatars to be one another, knew instantly we needed to become a part of this moment- okurr?

We enacted a variety of initiatives to capitalize on the buzz happening around Cardi B and Penn. First, we quickly piggy-backed on the avatar change-up and made our Twitter icon a photo of Cardi with Joe’s iconic blue hat photoshopped on her head. New prof pic- who dis? We created a meme-style video that show-cased how we’d imagine Cardi B would react to some of Joe Goldberg’s *questionable* actions (complete shock and horror obviously). Finally, we sent the rap legend a custom blue cap with You’s iconic “Hello… you” printed across the front. We paired the hat with a note written from the perspective of none other than Joe himself. As a lover of literature, you know Joe Goldberg has quite a way with words.

We knew we hit ‘em with that good, good when Cardi B wasted no time in posting a picture of her special package and note from Joe. The conversation this sparked online was massive, garnering immense fan attention and press coverage including headlines from outlets such as ENews, CNN, MTV News, PaperMag, Jezebel, and USA Today. Cardi B’s tweet alone received over 55K RTs. If we were looking to get in on the conversation, we surpassed our goal, fully becoming the conversation and owning the moment. 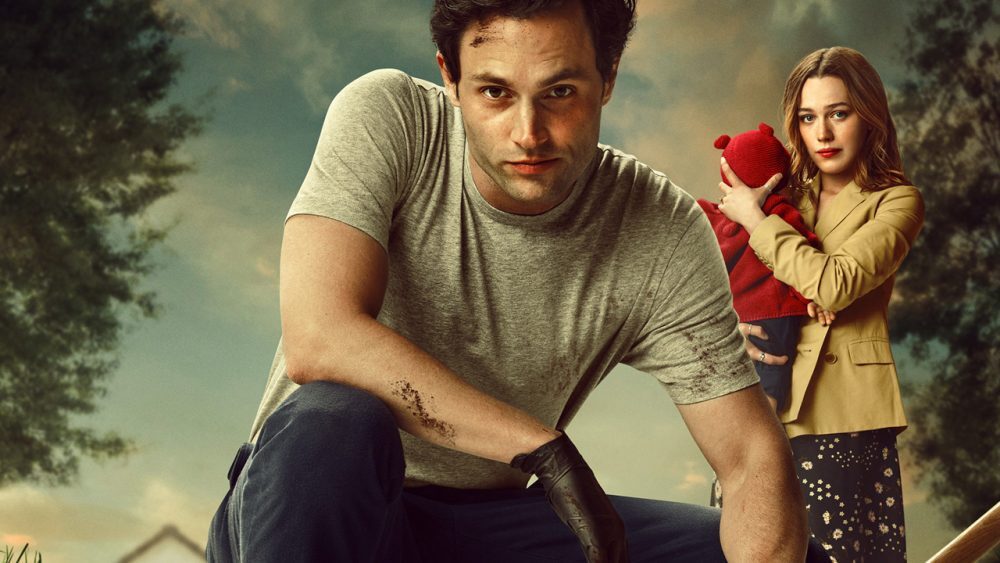