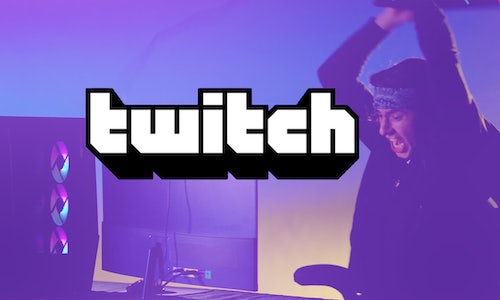 Increase awareness and communicate the benefits of Mediacom’s Xtream 1Gig internet service to gamers via Twitch. 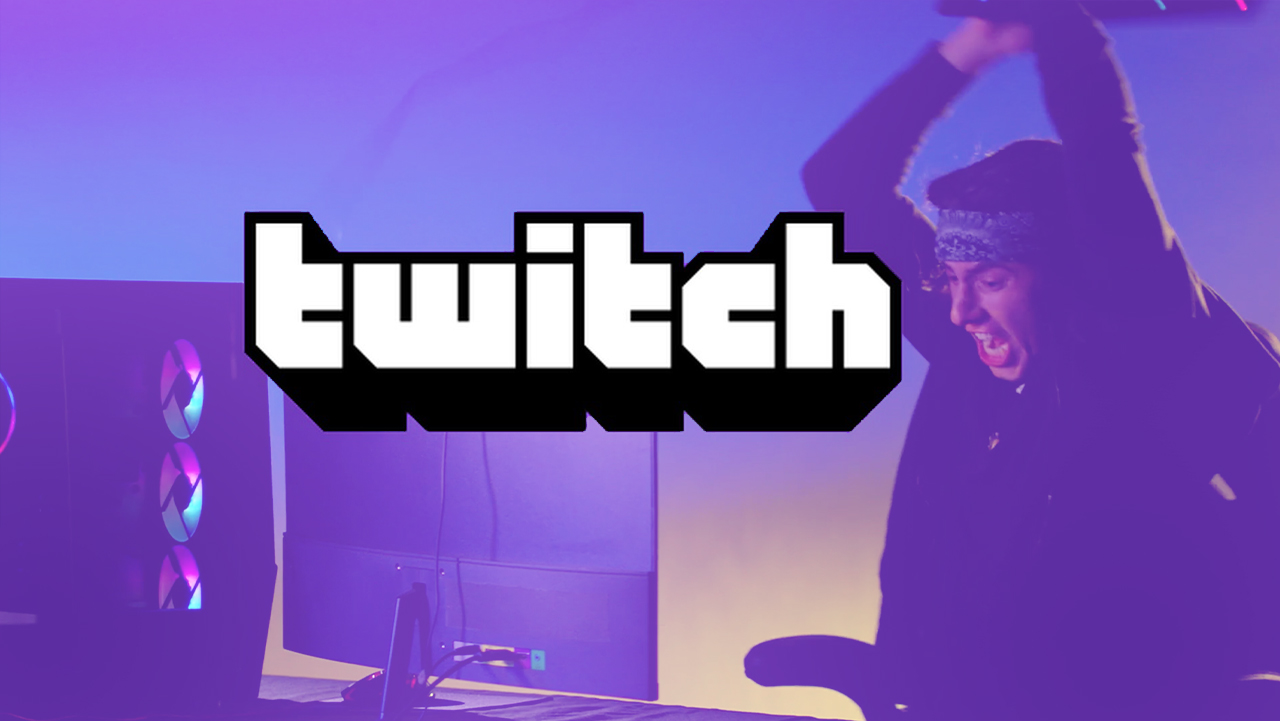