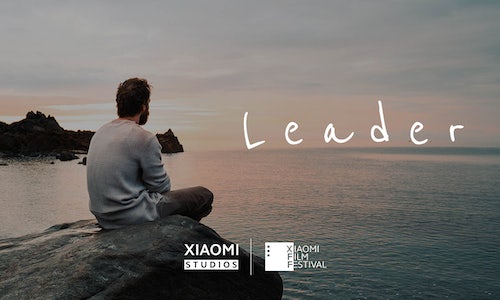 The Xiaomi Film Festival is a new project from Xiaomi to celebrate the best of cinematography, captured with Xiaomi’s smartphones. The Film Festival was created to not only put Xiaomi phones’ filmmaking capabilities to the test, but to provide a platform for both established and up and coming filmmakers to share their talent and creative visions with the world.

For this inaugural festival, filmmakers from across the globe were invited to explore the theme of “The New Normal” via short films shot on Xiaomi smartphones. Alongside the intention to provide filmmakers with a platform to showcase their creativity, this question of “what is The New Normal?” was a central idea driving all the films created for the festival. Each film approached this concept with a unique perspective and artistry, all whilst maintaining a unifying message that amidst these uncertain times as we face a global pandemic, we can do so with the optimism and hope that something wonderful is about to happen.

The project was brought to life through the careful consideration of the unifying theme, “The New Normal” and the meticulous selection of the team who would create each film.

With the pandemic rife across the globe and us all having to adjust to a new version of normal, this theme felt not only relevant and profound but bursting with the possibility for messages of hope and determination. We then considered what aspects of the pandemic we wanted to focus on; what were the struggles everybody experienced throughout this time; how could we use these to create art and most importantly, inspire hope? Themes such as isolation, working from home and living simpler, were selected and expanded upon to create synopsis and storyboards that would set the foundations for each short film.

Then began fastidious selection of the film companies, influencers, actors and filmmakers who would join forces to create the 7 stunning films that were part of the Xiaomi Film Festival 2021. Each film was similar in its planning but uniquely created due to the variety of talent involved on each project, and the fact that the filmmaker, writer, or subject of each film had a substantial involvement in the direction of the film made the whole festival and experience unique.

Some of the filmmakers involved in the Xiaomi Film Festival had never shot on a smartphone before, and were therefore used to the features and shooting styles of professional filmmaking equipment. Given all the films were shot on a Xiaomi phone, this initially presented a challenge as each filmmaker had to apply their usual techniques to an unusual filming medium. However, they all faced this challenge with enthusiasm and devotion that not only resulted in the stunning films created for the festival but showed that anyone can create a masterpiece using the device in their hands.

Each film successfully stood alone as a stunning piece of cinematography that demonstrated the exceptional filmmaking capabilities of the Xiaomi phones and conveyed the powerful message of hope amongst the world’s ‘New Normal’. Yet together they formed an even stronger portfolio for Xiaomi’s smartphones and created an enticing and unique narrative around the campaign’s main question; “what is The New Normal?”

Each filmmaker talked of their enjoyment of using the Xiaomi phone to shoot on and their surprise at the quality it could provide. The BTS videos created for ‘Leader’ and ‘One Billion Views’ touch on this compliment from the filmmakers perspective, which shows the success of the films in demonstrating the high quality capabilities of Xiaomi’s phones.

The Festival also achieved over 100 PR Coverages worldwide, including from publications such as Business Insider which showed that alongside achieving its creative goals, the Xiaomi Film Festival placed the Xiaomi brand on the map as the pioneers of mobile filmmaking. 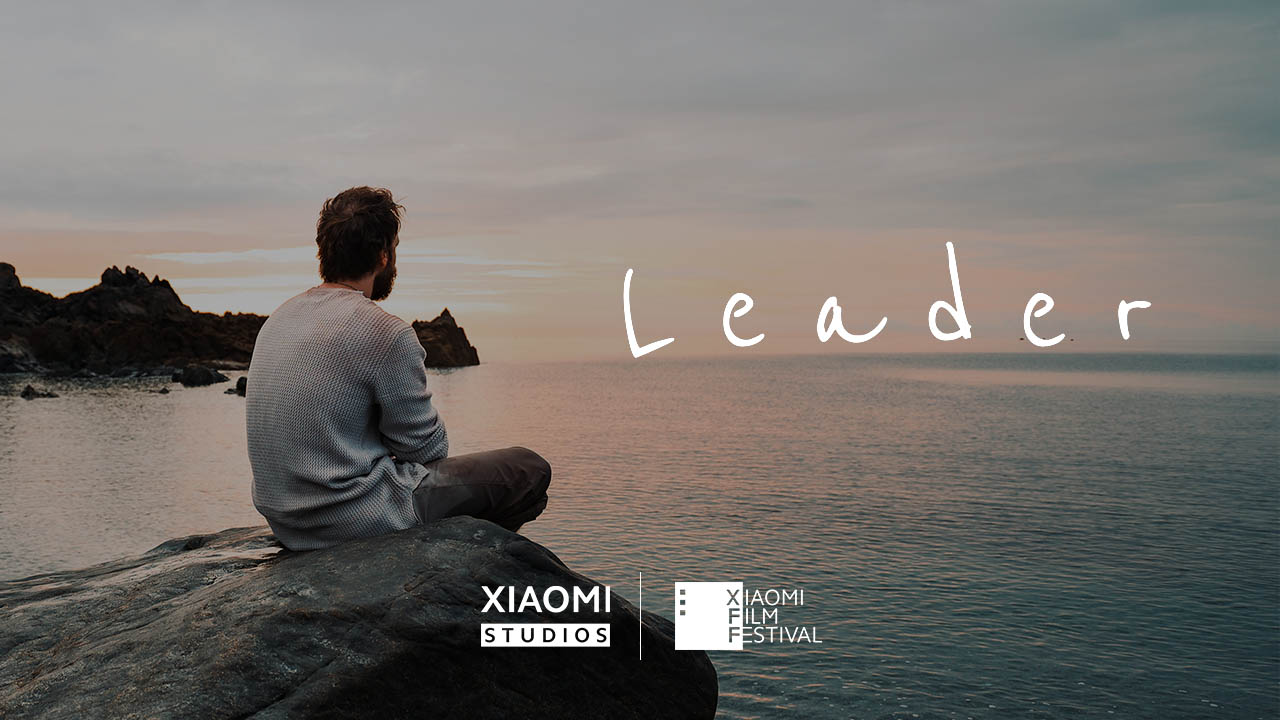