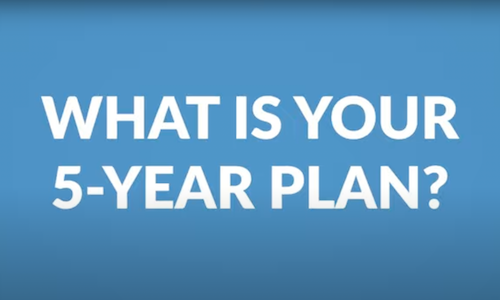 In poll after poll, the American Investment Council, the trade group representing PE groups in DC, found that while most Americans had heard of private equity, they didn’t know exactly what the industry did and its positive impact on businesses nationwide. Many – including policymakers and influencers in DC – didn’t know how private equity differed from other investors that focus more on short-term gains.

In early 2021, just as the economy was starting to recover from the COVID-19 pandemic, the AIC also wanted to drive awareness around how the private equity industry was supporting thousands of American businesses and keeping Americans employed. Even throughout the pandemic, private equity invested in approximately 35,000 American businesses that employed 8.8 million people.

Companies across the country often face the same question: “What’s your 5 year plan?” Turns out that, year after year, thousands of companies across America turn to private equity firms for help with their five-year plans.

The 30-second digital ad ran in POLITICO’s Playbook newsletter, as well as on The Hill, The Washington Post, Facebook, LinkedIn, Twitter, OTT/CTV, and programmatic video. Unlike more traditional targeting methods (i.e. geofencing, interest-based, and demo-based targeting) that are often broad, costly, and inefficient, this campaign leveraged Applecart’s proprietary decision maker targeting to surround those whose opinions matter most in government, media, and finance.

5 Year Plan was served a total of 1,104,056 times during a 1-month period to key opinion leaders in government, finance, and media. The video was particularly compelling with these high-value influencers, generating just under 6,000 clicks for a cumulative CTR of 0.53% across social and programmatic channels, and a video completion rate over 67% on programmatic channels.

Video for What’s your 5 year plan? 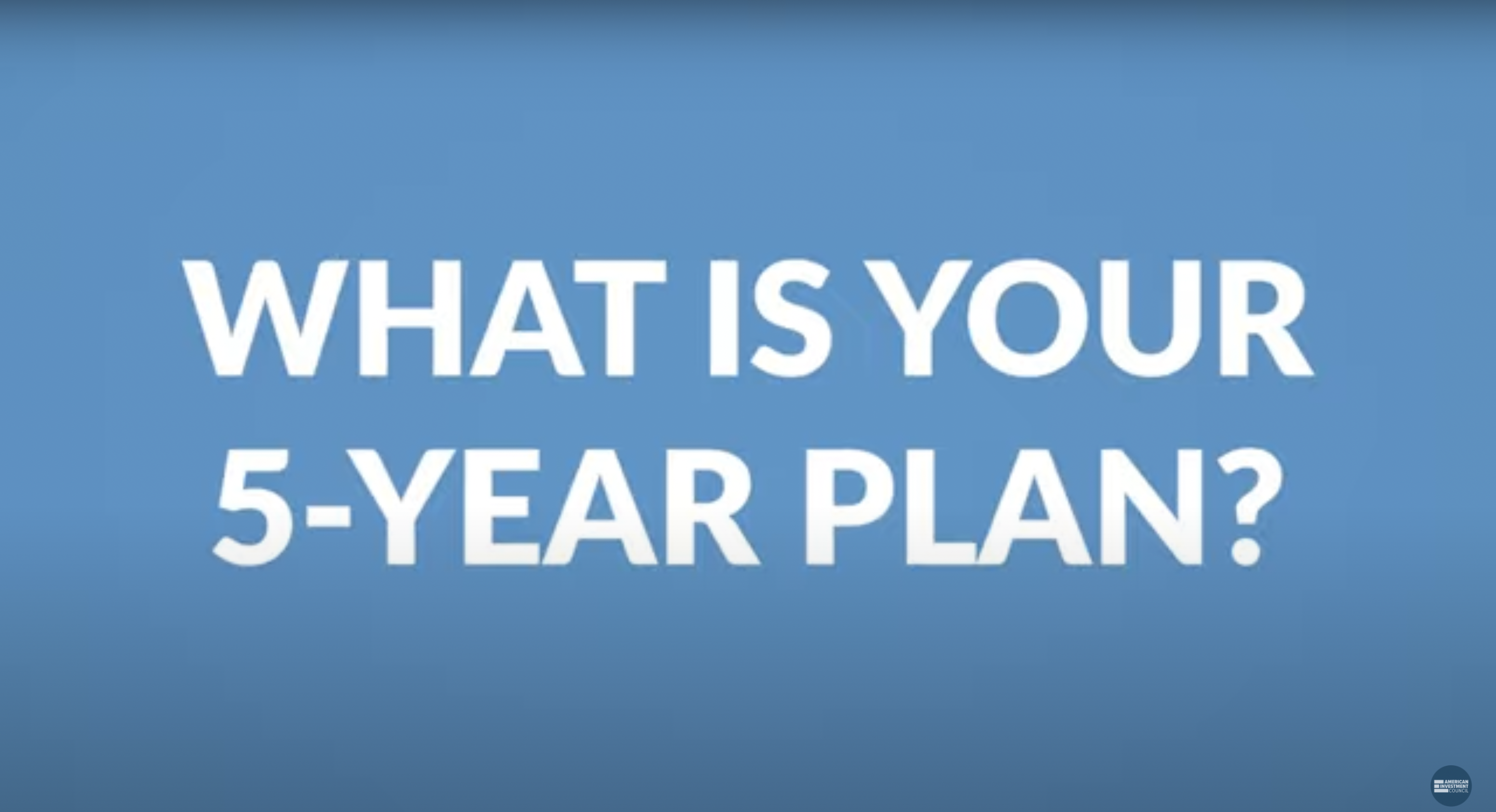