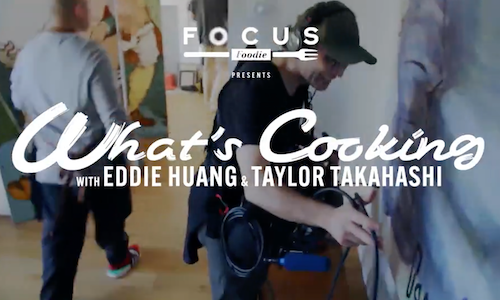 Our objective was to use creative content to strengthen and further position the Focus Features brand as a studio with creative, high quality, and unique content. The target audience was both the existing core audience as well as fans brought in with their ever expanding talent pool.

With movies that include such unique visions under their umbrella, it is important for Focus Features that the content doesn’t impede said visions, instead aligning with the movie’s stories and themes in a natural way.

Food is something that can transport us through time and to different cultures. It is not just to nurture, but it is as much a source of emotional value for us. Experiencing a flavor from your past life will instantly take you to that past moment, experiencing something new and exciting will bring with it an interest to explore and learn more. Since it symbolizes coming together, food is a central feature in any movie that includes family, feast, individualism, or interesting meetings between characters.

As such, food has been a vehicle that we’ve used extensively through our Focus Foodie series. Tying fans' interest in food with key scenes in movies like Let Him Go, where two families come together for a tense first sit down, to a more positive experience such as the late night party tacos of The High Note. To really align the movie's themes and setting with the cooking, each video has been art directed and staged to fit in the time and setting of the movie they represent.

Of course, there was always room for talent to join, especially when they have such a close relationship to food like Eddie Huang, a modern renaissance man with as many irons in the fire as he can find fires. A director, writer, actor, chef, restaurateur, author, and TV personality was the perfect person to take our Focus Foodie concept to the next level with What’s Cooking. The show takes all the wonderful connections we do with food but creates a bond between fans and the talent directly.

As a coming of age story, Boogie is as much about Eddie as it is about any second-generation immigrant finding inspiration both from their parents' culture and from the America they are growing up in. It is about surviving the pressure of the past and the present, overcoming obstacles stemming from inequality, and not giving up in the face of prejudice. It allows for you to be the best combination of both worlds, the best version of you.

It was important that the episode felt authentic so instead of filming it at a ghost kitchen, Eddie invited us and the star of his movie, Taylor Takahashi, to his LA home for a classic Huang style cooking session. The dish is his own concoction and feels equal parts Boogie and Baohaus, Eddie’s old New York restaurant.

The result is as much a love letter to cooking the dish itself as it is a very intimate kitchen session with the two. Both Eddie Huang and Taylor Takahashi delivered a fantastic first episode,  mixing in humor, tips from the chef, and an insight into the movie. The sentiment was fantastic with fans professing their love both for the stars, and the food, as well as discussing their interest in the movie.

Eddie and Taylor set a high bar for future episodes and we hope to see them back in the Focus Foodie kitchen soon. 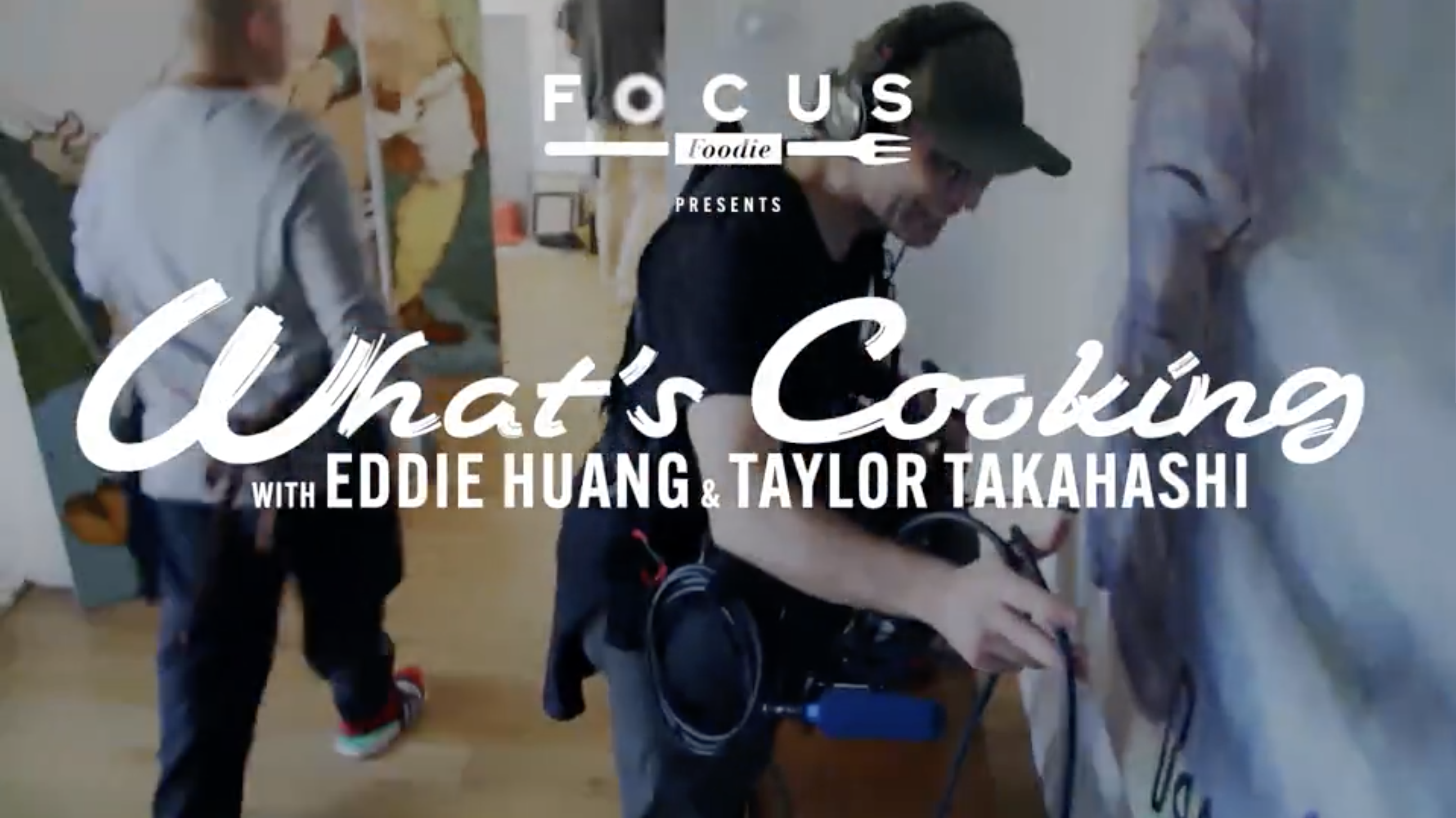