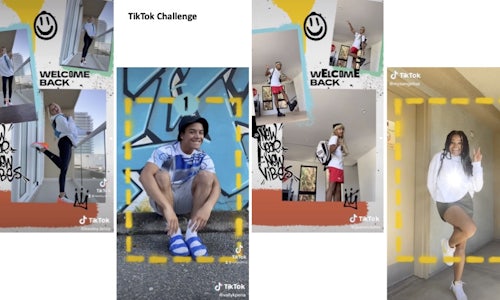 Welcome Back to School Style

After a year of remote learning, anticipation to return to school -- and perhaps more importantly, what teens would be wearing on their first day back -- was top of mind for students across the country. With the Back-to-School season being one of DICK’S most important cultural pillars of the year, the 2021 season was crucial to build greater awareness and boost consideration among this demographic. Not only does DICK’S offer teen mainstay apparel brands like Nike, adidas, and Vans, but in recent years, the retailer added trending lifestyle brands like Dr. Martens, Free People, Crocs, Birkenstock, Carhartt, and Levi’s to their assortment, making it more important than ever to showcase the Brand’s ability to be a one-stop-shop for teen fashion in 2021.

With TikTok continuing to grow and gain momentum, we (the Agency) knew it would be the best place to showcase the style and affordability that DICK’S provides to the teen audience during back-to-school season. To reach teens on the platform, we kicked the campaign off with a "steering committee" of influencers enlisted to provide their perspectives as Gen-Z experts and influence the creative direction of the campaign. Influencers participated in two shoots, a TikTok Challenge, Lock In event and shared social content across Instagram and TikTok.

Teens have influence on where their parents shop and are vocal about what they want to wear (93% of parents say their kids have an impact on their purchases). And it’s not only parents who are purchasing clothing -- It’s estimated that Gen-Z's purchasing power alone totals $143 billion dollars.

In seasons past, brands might have relied on TV and print to get the word out about their selection, however, with teens spending increasing amounts of time on social apps like TikTok, DICK’S opted to invest in moving significant budget to meet teens where they are – on one of their favorite social channels.  According to YPulse, as of April 2021, 58% of Gen-Z (13 to 19-year-olds) are on TikTok and 46% use the app daily.

The Agency didn’t rely on statistics alone to craft this campaign. The team also enlisted a group of influencer partners to participate in a “steering committee” earlier in the year, during which influencers were asked questions about what they personally found interesting, engaging and cool in fashion, social media and culture. Insights including influencer preferences on music, creative direction and copywriting from this steering committee were used throughout the campaign

DICK’S partnered with 17 stylish, trendsetting teenage social media influencers to create content native to TikTok on behalf of the brand. Partners chosen were all under 18 years old and had a dedicated TikTok following of fans who relied on them to share the latest in fashion, culture, and lifestyle.

DICK’S positioned itself as the destination for fashionable back-to-school looks through these TikTok activations:

The TikTok Challenge encouraged teens to showcase their own creativity, style, and self-expression through an AR effect which prompted users to take three different photos of their Back-to-School look, striking different poses, and then laid them out in a yearbook-style spread. This was accompanied by a custom remix of the popular 1970s theme song Welcome Back by John Sebastian remixed by TikTok creator and beatmaker Ricky Desktop that encouraged users to move and dance while filming their own videos.

The Challenge was intentionally designed with the idea of showcasing full, head-to-toe looks for Back-to-School. By focusing on more than just the clothing, footwear or the individual pieces they carry, the Brand aimed to prove to teen consumers they’re more than a sporting goods superstore – they are truly a destination for fashion.

At the overnight Lock In event, DICK’S gave influencers free reign of a store to get creative and collaborate together on content specifically for TikTok. Influencers documented the all-nighter by sharing content like try-on hauls, picking outfits for their friends, dance parties and challenges like a holla hoop contest, how many hoodies you can put on at once and so much more. Influencers even sourced video suggestions from their audience adding an additional level of engagement.

Influencers also developed other content native to TikTok like dance videos, try-on hauls, tutorials on how to style pieces and more.

In addition to reaching our partners’ collective 31 million+ followers via organic posts, the Agency boosted the posts with paid media, ensuring the content would be seen by a targeted group of stylish teens.

But those are just the social media metrics. DICK’S has had one of the retailer’s best years ever – and Back-to-School was a big part of that.

None of this could have happened without our influencer partners, who clearly struck a chord with the TikTok generation, and showcased more than ever the influence TikTok can have when it comes to promoting fashion and consumer goods during an important shopping season.

Video for Welcome Back to School Style 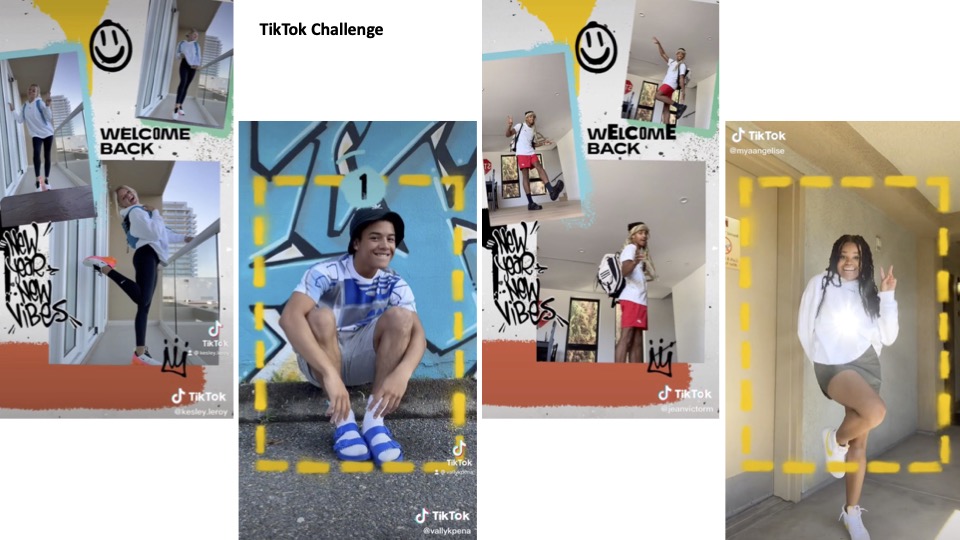 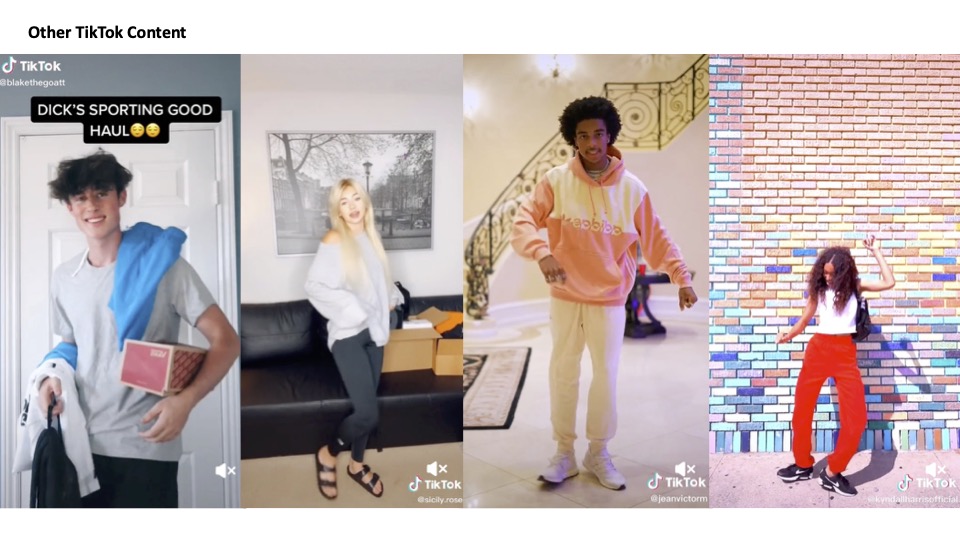 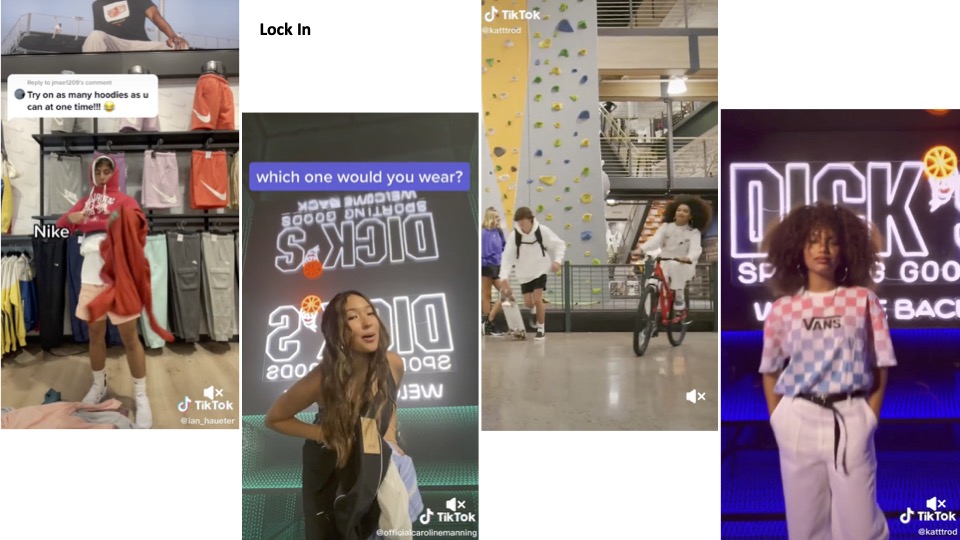