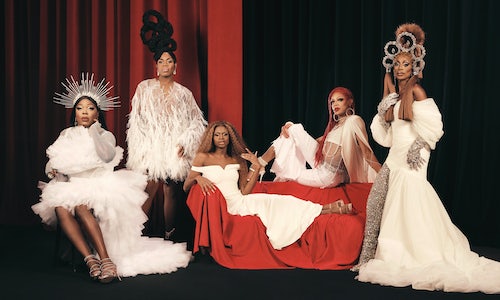 RuPaul’s Drag Race is inherently LGBTQ. It is the queer version of main stream sports on television, and fans love to see themselves represented. Our goal across our channels is to constantly celebrate the LGBTQ community through multiple executions whether tied to the currently-airing season or in general.

From highlighting Queen’s storylines and identities, to creating custom campaigns celebrating Queer history, the Drag Race accounts are always engaging with the LGBTQ community. Not only are we a top pop culture voice on social, leading trends and memes, we also use our huge reach to do good for the community and increase visibility of its issues and members. We don’t want to just discuss issues on our platform, but also offer solutions.

The RuPaul’s Drag Race accounts have had multiple campaigns over the past year to engage the LGBTQ community starting with the S13 Queen RuVeal. Internally, we refer to each season’s Queen RuVeal as the Queer Superbowl. Its the moment the Queer community waits for each year as they anticipate which Queens are about to head into the competition. Fans resonate with their stories, their hometowns, their aesthetics, so we make sure audiences see themselves reflected in these Queens and our creative. We leaned heavily into TikTok for the Season 13 cast announcement, making our creative more personal, allowing for duetting and interacting with the Queens. Each Queen’s ‘Meet the Queens’ introduction video, shared the origins of the performer and gave a glimpse of the real-life struggles they must overcome to be their authentic selves.

Not only do we focus engagement around show promotion, but we also insert ourselves into larger conversations to make sure marginalized voices are heard. For LGBTQ History Month this year, we created a month-long editorial campaign featuring Black winners from the franchise, discussing what their win means to them, how they deal with racism in the community, idols from the past they look up to, and what fans can do to make the community a more loving place. Teaming up with photography Marco Ovando, we published gorgeous photos across social throughout the month paired with personal interviews from the set. Fans resonated with these Queens stories, insights, and triumphs as our accounts’ sole focus through the month was highlighting their stories.

During Pride Month this past year, we also wanted to stray away from mainstream celebration and really use our power to give back. Teaming up with The Trevor Project, we created a custom campaign where Queens from Season 13 donated outfits worn on the show, and fans were able to bid on these outfits, with all proceeds going to the Trevor Project. It was a very dynamic, engaging, and fun way for fans to interact with the show while also giving back to the community.

Throughout the year, fans come back to our pages for more content, but also to be seen. The Season 13 RuVeal proved to be a place for fans to show up and express themselves and we saw record engagement that year with over 14M engagements through the campaign. Fans spent the year duetting our TikTok videos where we urged audiences to express themselves fearlessly. Additionally, our costume charity auction raised over $13,000 for the Trevor Project and fans got to take home a piece of the show’s history!

Our LGBTQ Herstory Month campaign was also a great success. After highlighting our Black winners over the month, our pages earned a total of 3.3M impressions, 200K engagements, 800K views. Fan sentiment was also extremely positive. They loved how each Queen had an educated knowledge of Queer history, are able to shine on a huge platform, and are beacons of light for the entire LGBTQ Community. 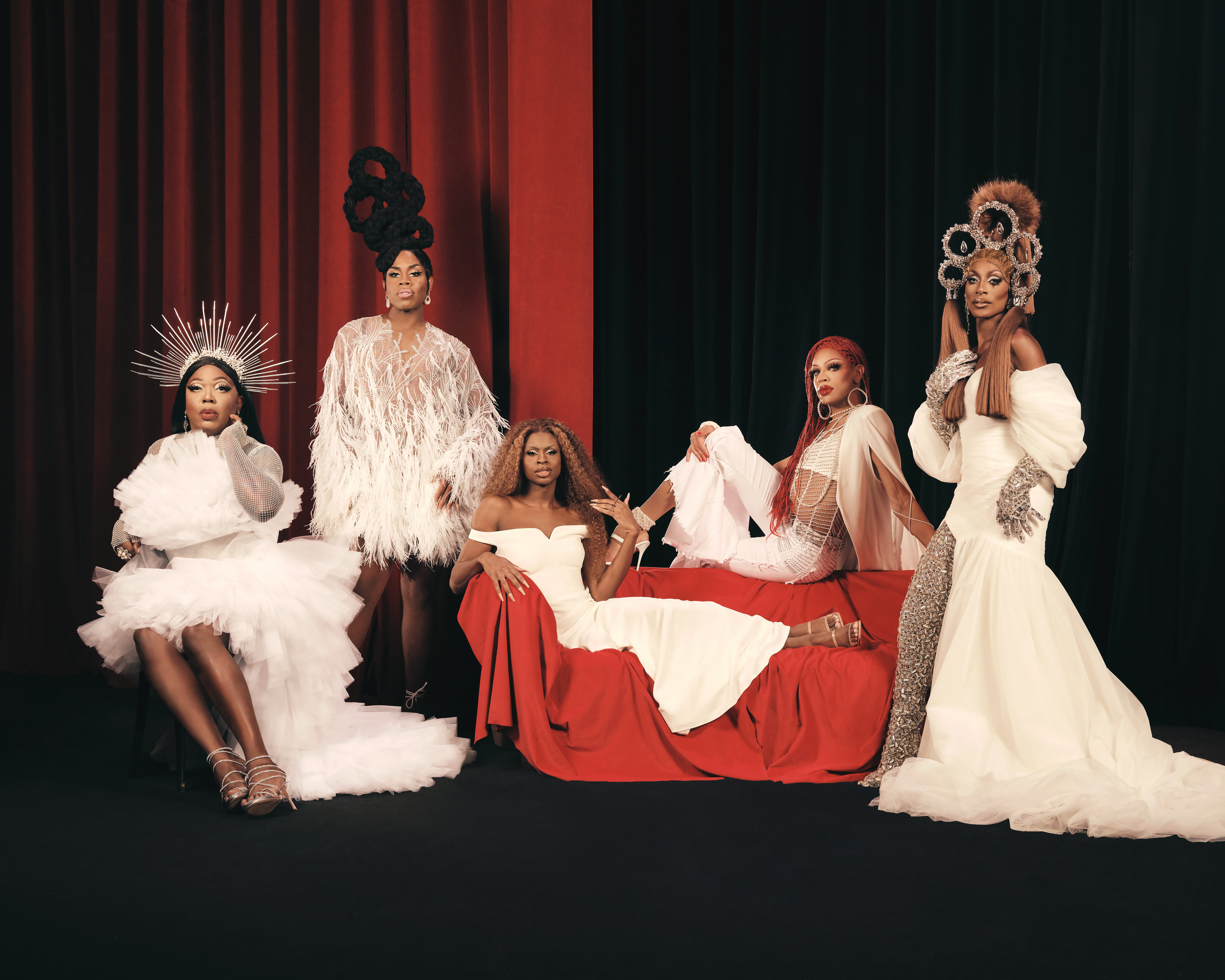 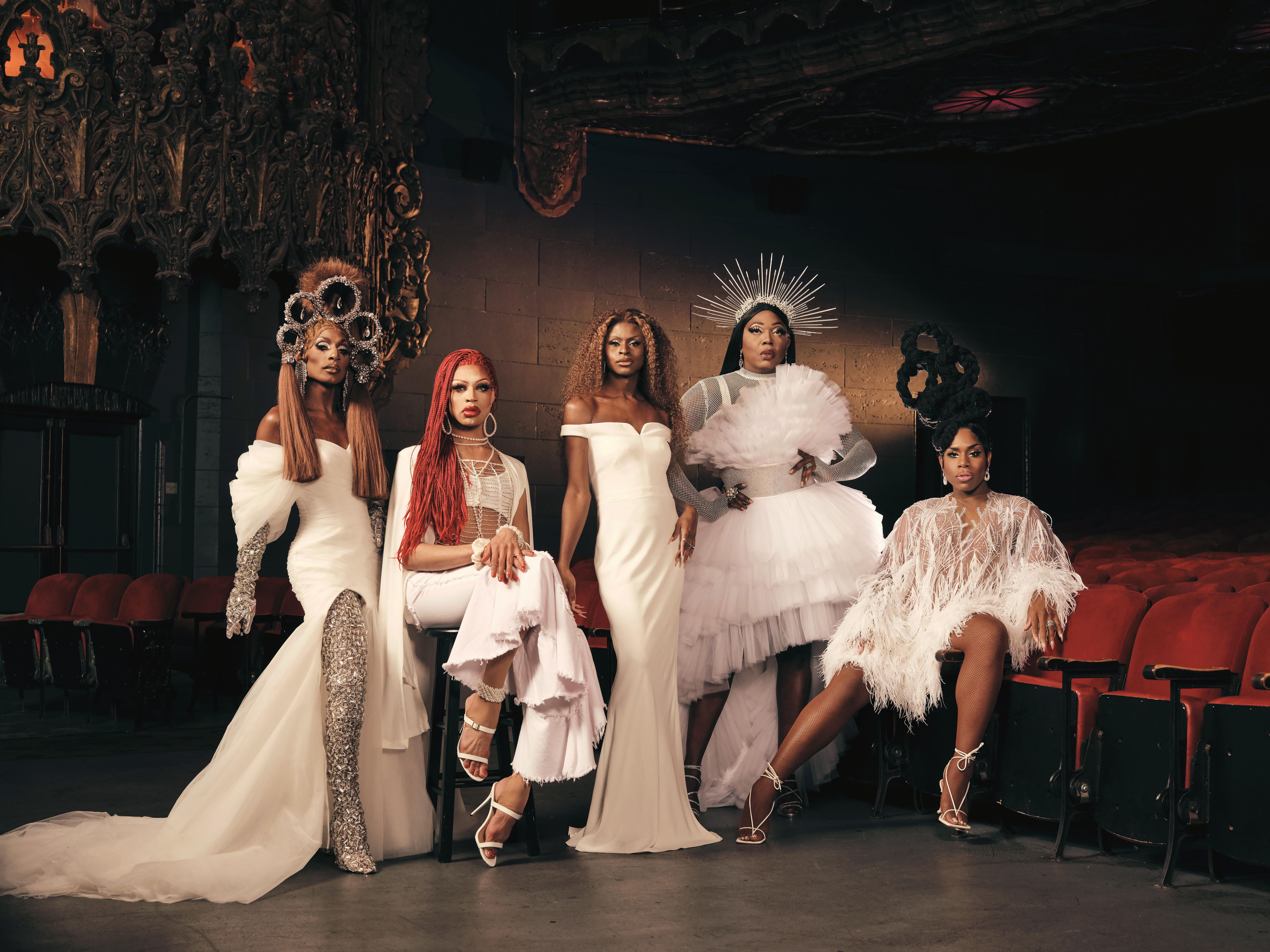 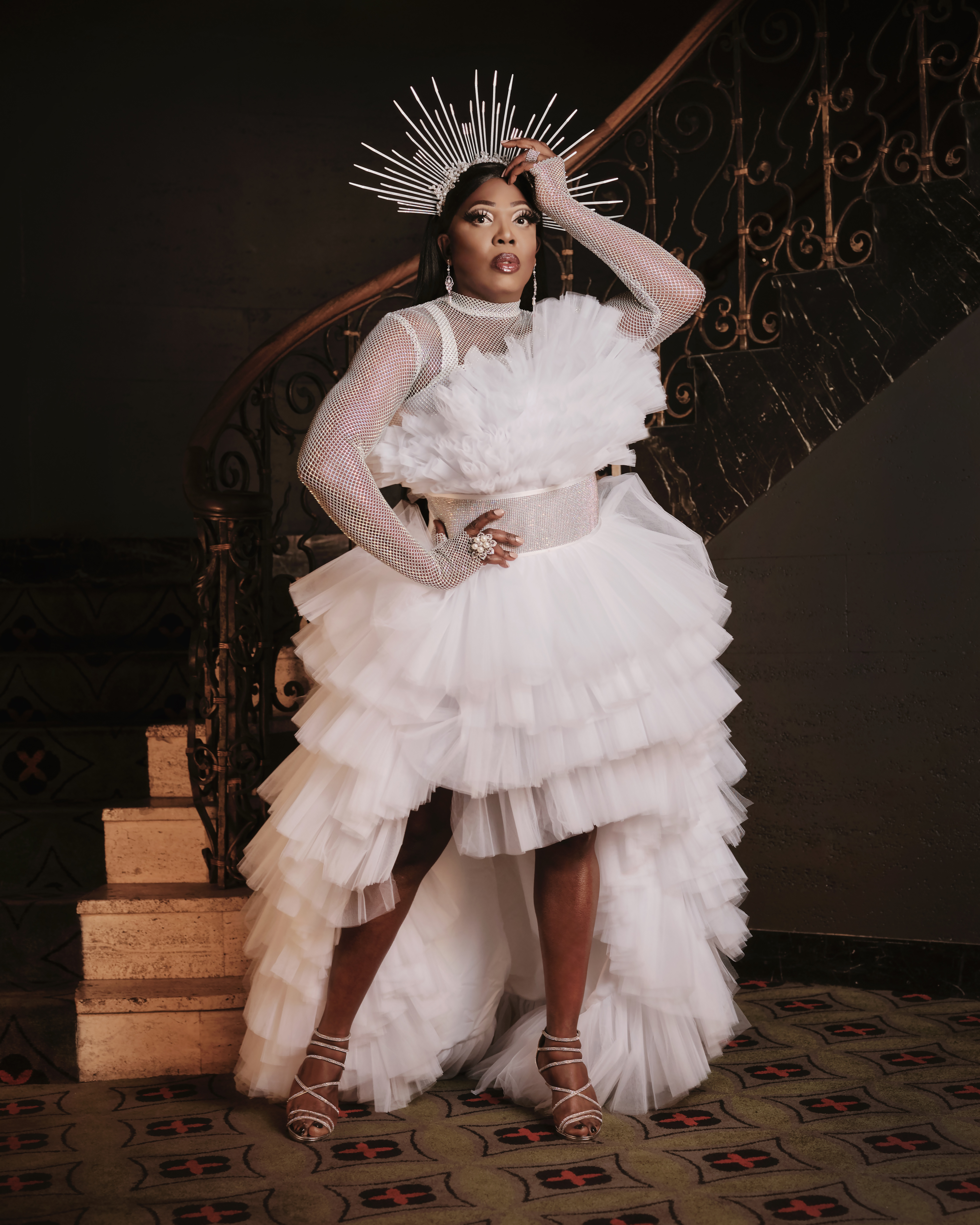 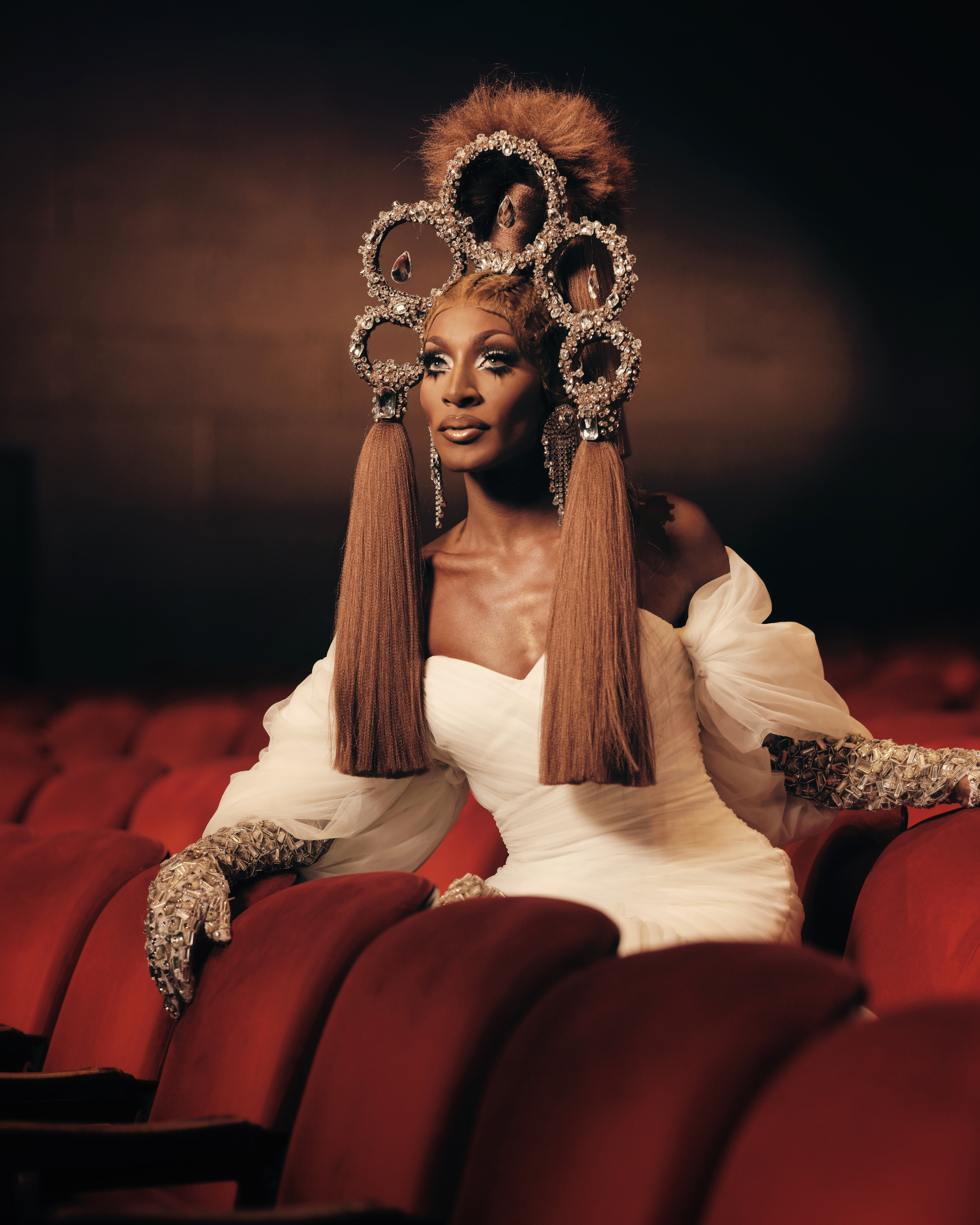 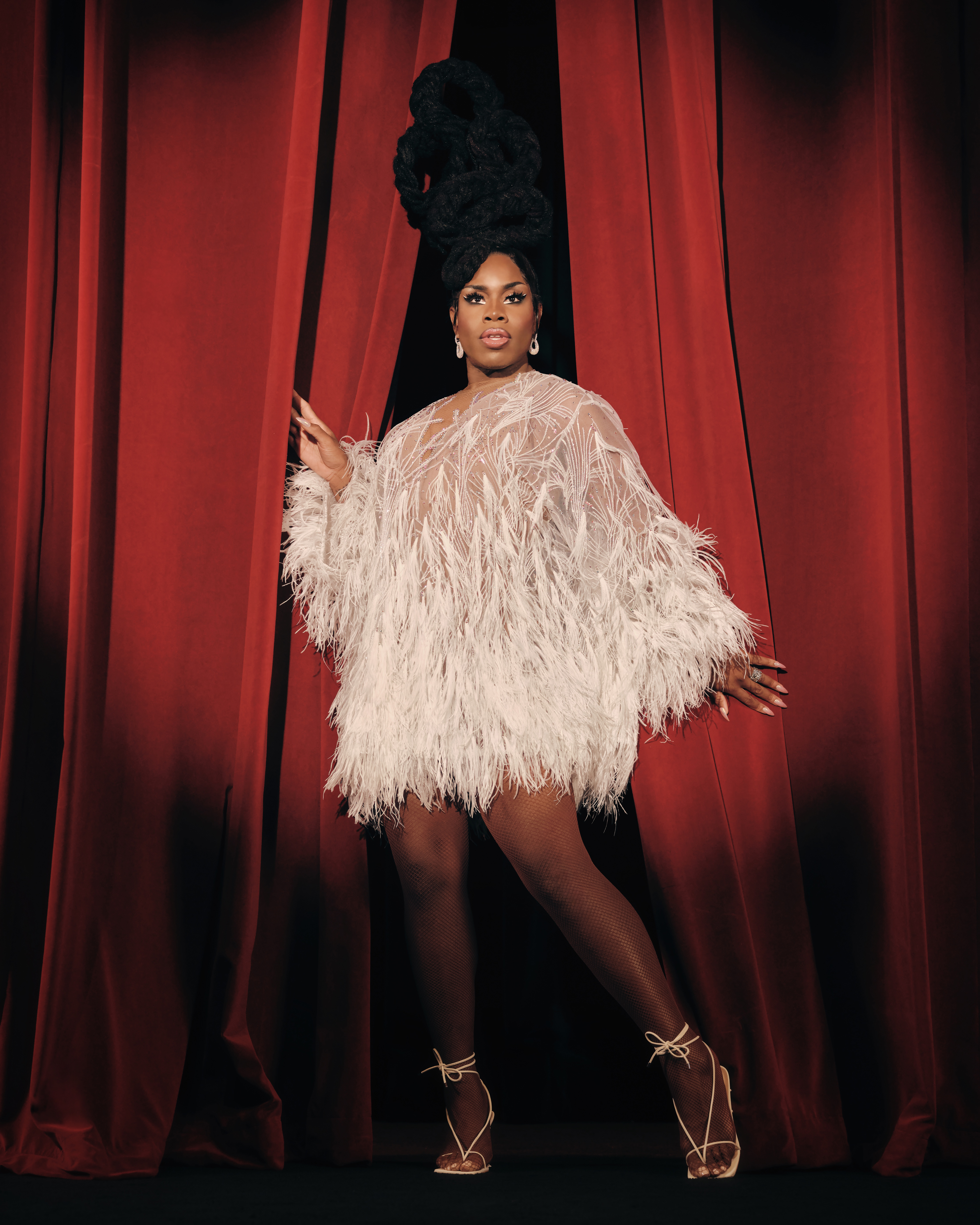 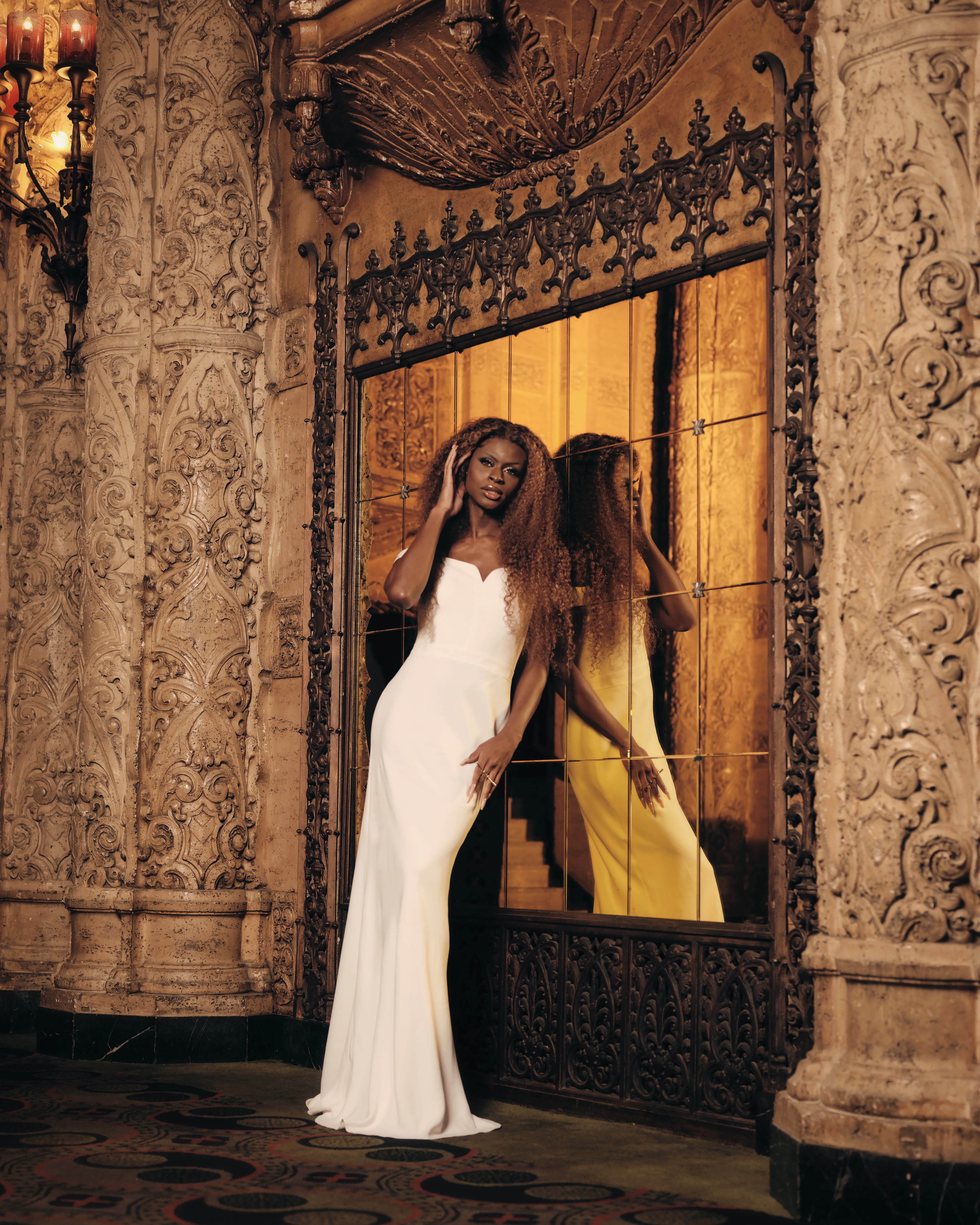 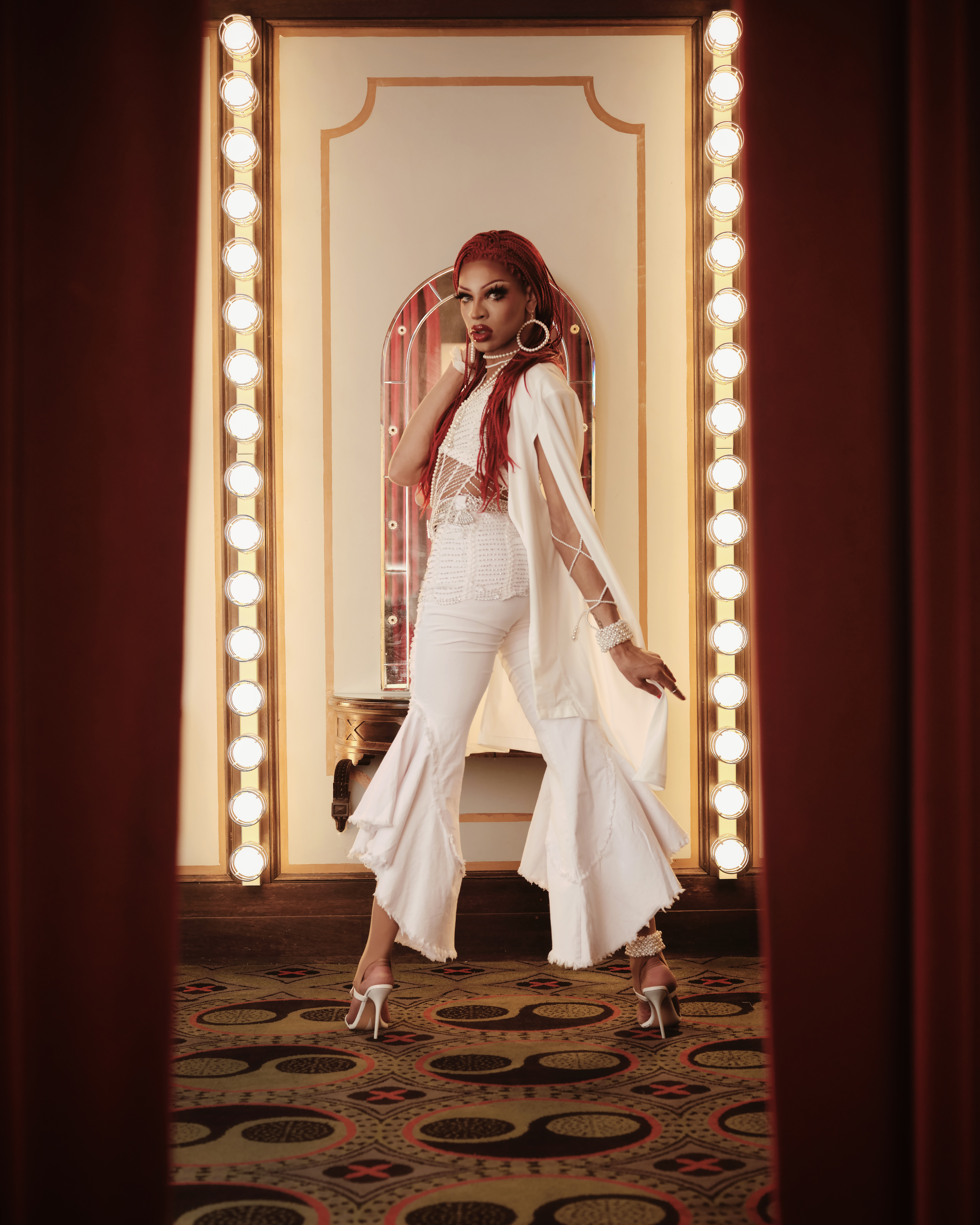