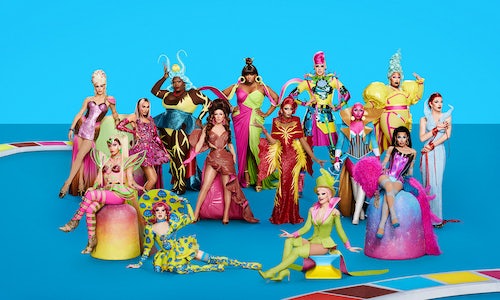 Each season of RuPaul’s Drag Race, fans anticipate the annual Queen RuVeal, where the @rupaulsdragrace social accounts announce the contestants competing on the next installment of the fiercest drag franchise on television. The RuPaul’s Drag Race social team’s goal each year is to deliver fans a curated experience on social platforms, while increasing our KPI’s of views, impressions, and engagements utilizing the latest in social media technology and trends.

For Season 14, our goal was to increase viewership and engagement across platforms, while extending our social campaign to a linear space as well. Complementing the Candyland-inspired promo theme, social delivered creative based on a fantastical arcade runway, where the Queens were able to show off their style and personalities. Specifically, we aimed to increase watchtime on our YouTube livestream and lean into shortform content, specifically Facebook and Instagram Reels as they’ve grown recently in popularity.

Our strategy revolved around promoting the new season within existing IP including the drag queen singing competition ‘Queen of the Universe’ and VH1’s holiday special ‘How the Bitch Stole Christmas.’ During the linear airing of the two drag specials, social and creative teams joined forces to tease our arcade RuVeal on-air to give fans a taste of the Queens and what was to come. Fans were then urged to tune-in to all of the @rupaulsdragrace social channels the following morning for a more in-depth experience.

To get the fans to the linear special, we used teaser assets across Instagram, Twitter, Facebook, and TikTok to tease that a special announcement was coming on VH1. After the short RuVeal special, we released official cast photos across all of our social platforms telling fans to tune-in the next morning for exclusive runway walks and interviews from the new contestants.

With the YouTube Premiere waiting room opening after the linear special, fans were ready to consume more content. The YouTube livestream began at 10am the following morning, consisting of a full extended arcade runway walk, Meet the Queens interviews, and the official promo for the season. As each Queen was announced, we released custom short-form content per Queen across Twitter, Facebook, and Instagram. Meet the Queens individual interviews were then repurposed across platforms for sharing and binge-viewing.

In addition to all of our custom runway assets across social, we launched an exclusive Drag Race Board Game giveaway on Twitter. We asked fans which Queen they were rooting for, and if you responded, you entered for a chance to win one of our Consumer Marketing’s custom Drag Race Board Game’s that were mailed exclusively to celebrities and influencers. Fans now have the opportunity to get their hands on a piece of Drag Herstory!

We kept the conversation going on TikTok through the weekend with behind-the-scenes content captured at the shoot including a mock 90’s sitcom intro, runway transition walks, etc. The internet was absolutely candy-coated all weekend with high-quality, consumable drag content!

The Season 14 RuVeal was a great success. The linear sneak of the RuVeal the night before earned 473.3k engagements, making it the #1 most social episode airing across Cable and Broadcast on Thursday 12/2. (Source: Talkwalker SCR, excl. sports and specials, live/new, 12/2/21) This served as an excellent hook to keep fans engaged in the campaign. This kickoff left fans with a lot to look forward to, while also having an episode of Queen of the Universe and The Bitch Who Stole Christmas to hold them over while they wait! 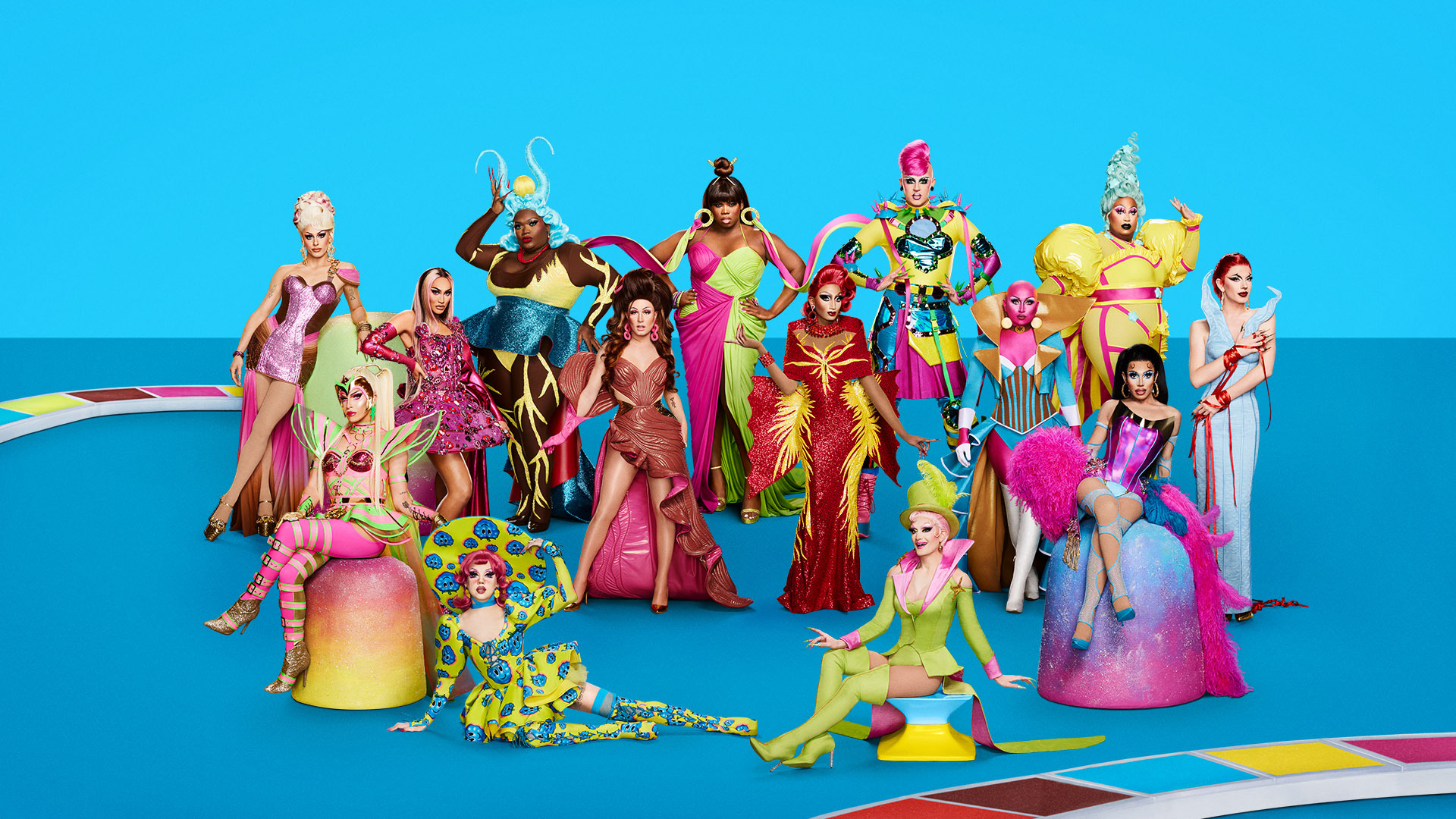