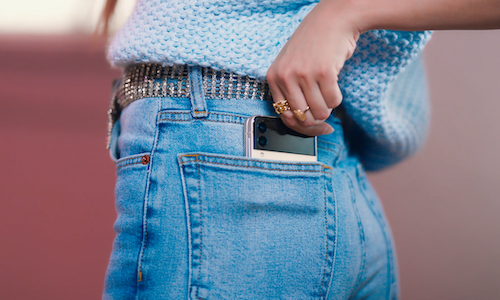 In 2021, Samsung launched its third generation of foldable smartphones: Galaxy Z Fold3 and Z Flip3. With this latest evolution of the foldable design, Samsung set out to take Galaxy Z series from niche to mainstream by positioning Z Flip3 as a must-have phone for Gen Z.

Samsung asked us to accelerate awareness of Galaxy Z series and generate excitement for the soon-to-launch new models. The catch? We couldn’t “reveal” the new phones in any of our advertising until their unveiling at the Unpacked event three weeks later.

Through social listening, we found Galaxy Z Series owners who love talking about their experiences of owning a foldable phone and landed on the insight that these owners get “unwanted” attention due to their phones. “This is the worst phone I’ve owned,” posted one Reddit user. “People are always bothering me about it.” We built a whole campaign around this insight.

By pairing our favorite comments from actual Galaxy Z Series owners with dry humor and the tagline: “Are you ready for this life?” we drew in Gen Zers looking to stand out from the crowd with head-turning new tech.

Three teaser videos and digital ads kicked off the campaign on digital, social, cinema and OOH until we were finally able to show the phones — then, three all-new videos were released to showcase the glory of the new Z series.

The campaign generated high social engagement and buzz with Samsung fans helping spread the word. Not only did it surpass benchmarks for organic social posts, it became the global Samsung benchmark for social performance. The campaign also drove a significant increase in visits to samsung.com from the target audience. Reddit praised it as a model campaign not only for its strong performance exceeding the platform benchmarks, but also for its innovative approach. 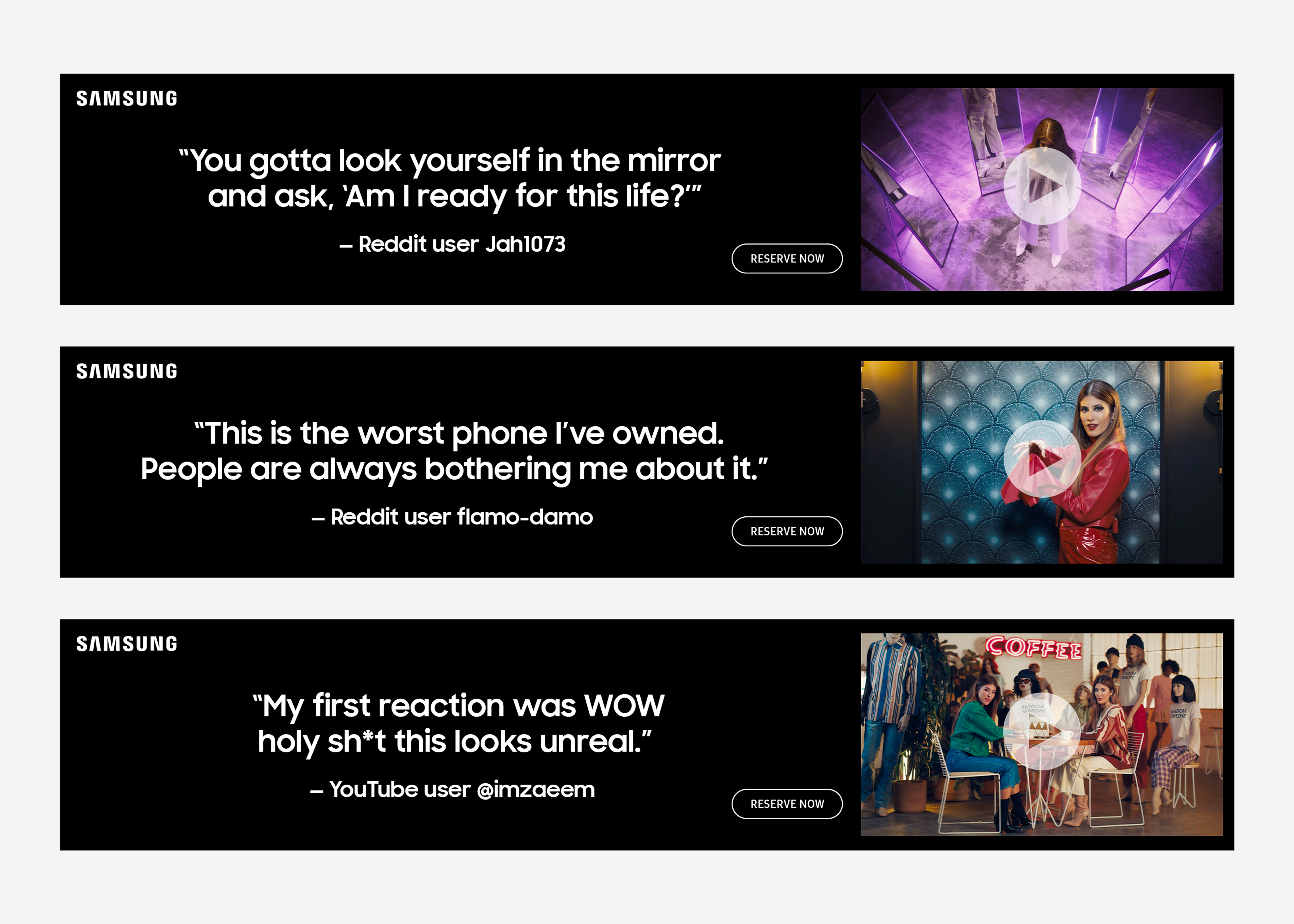 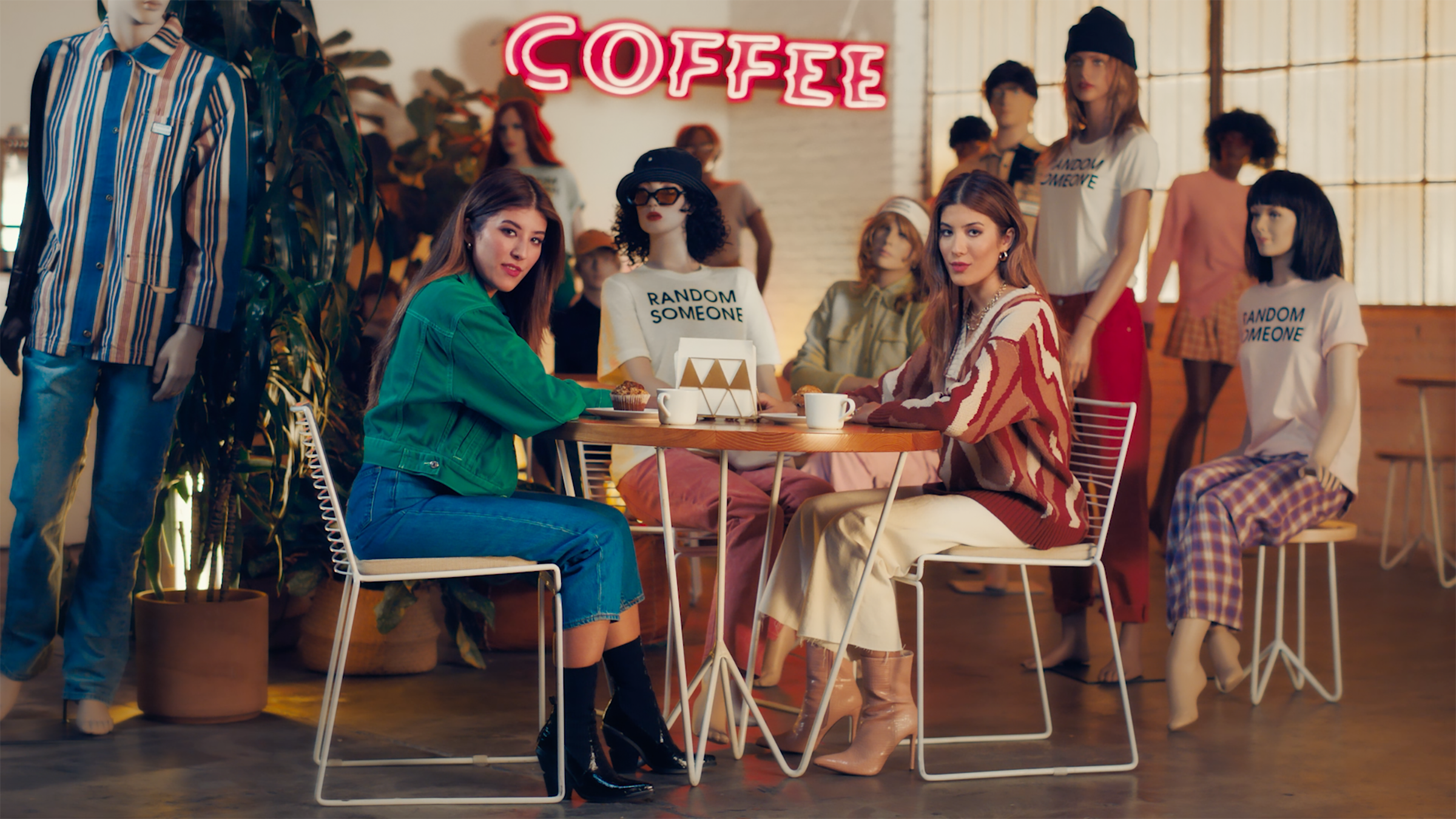 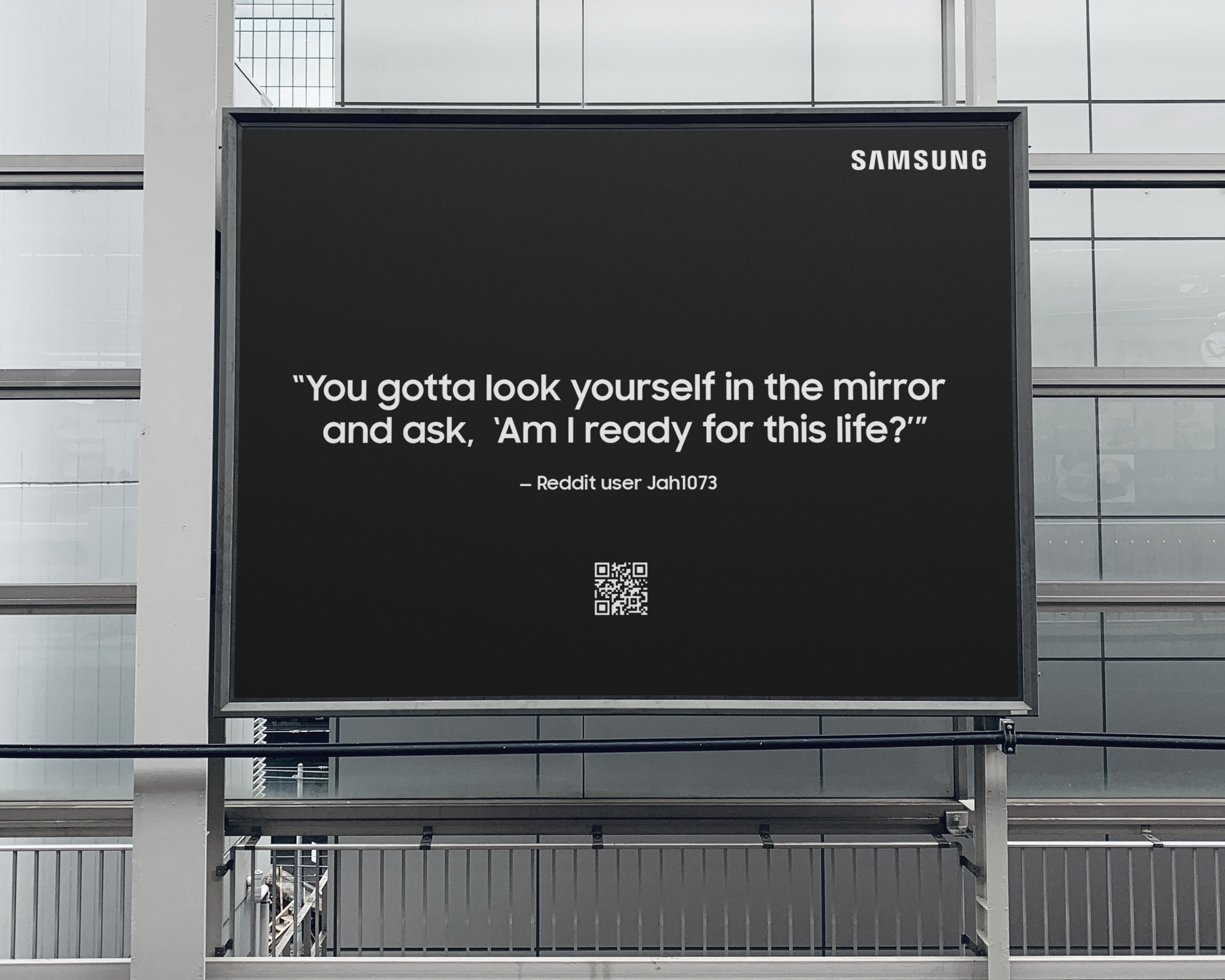 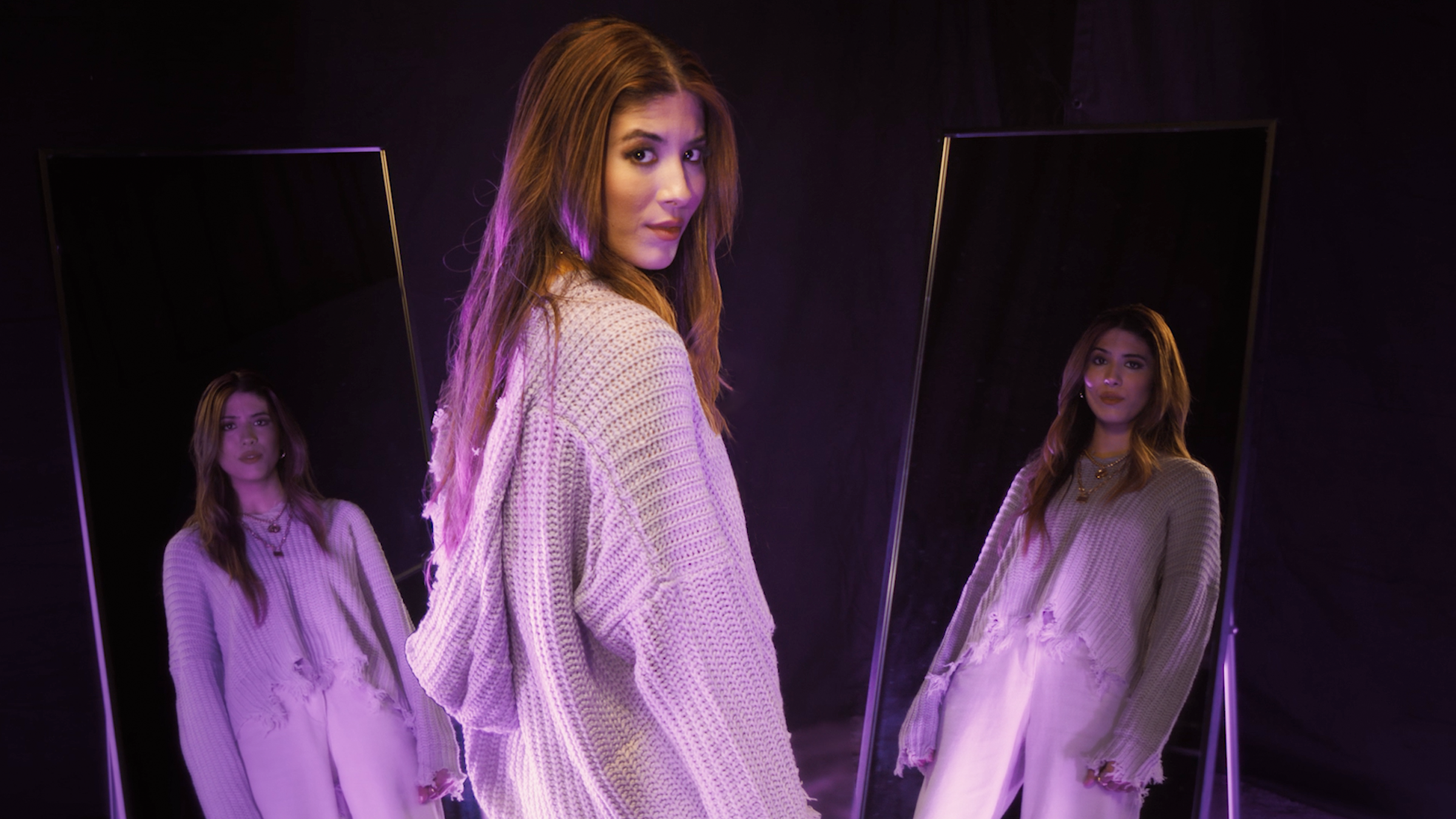 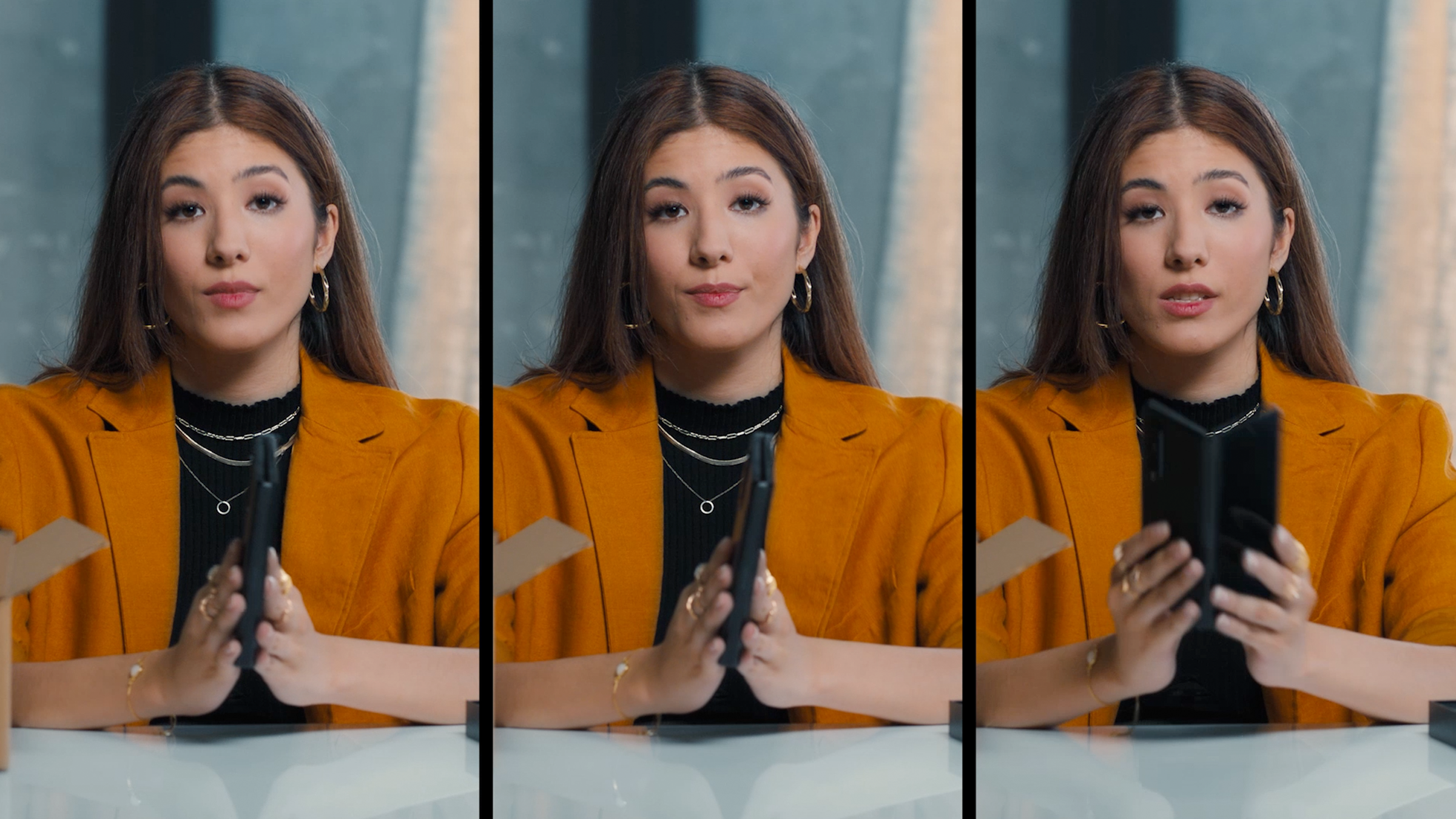 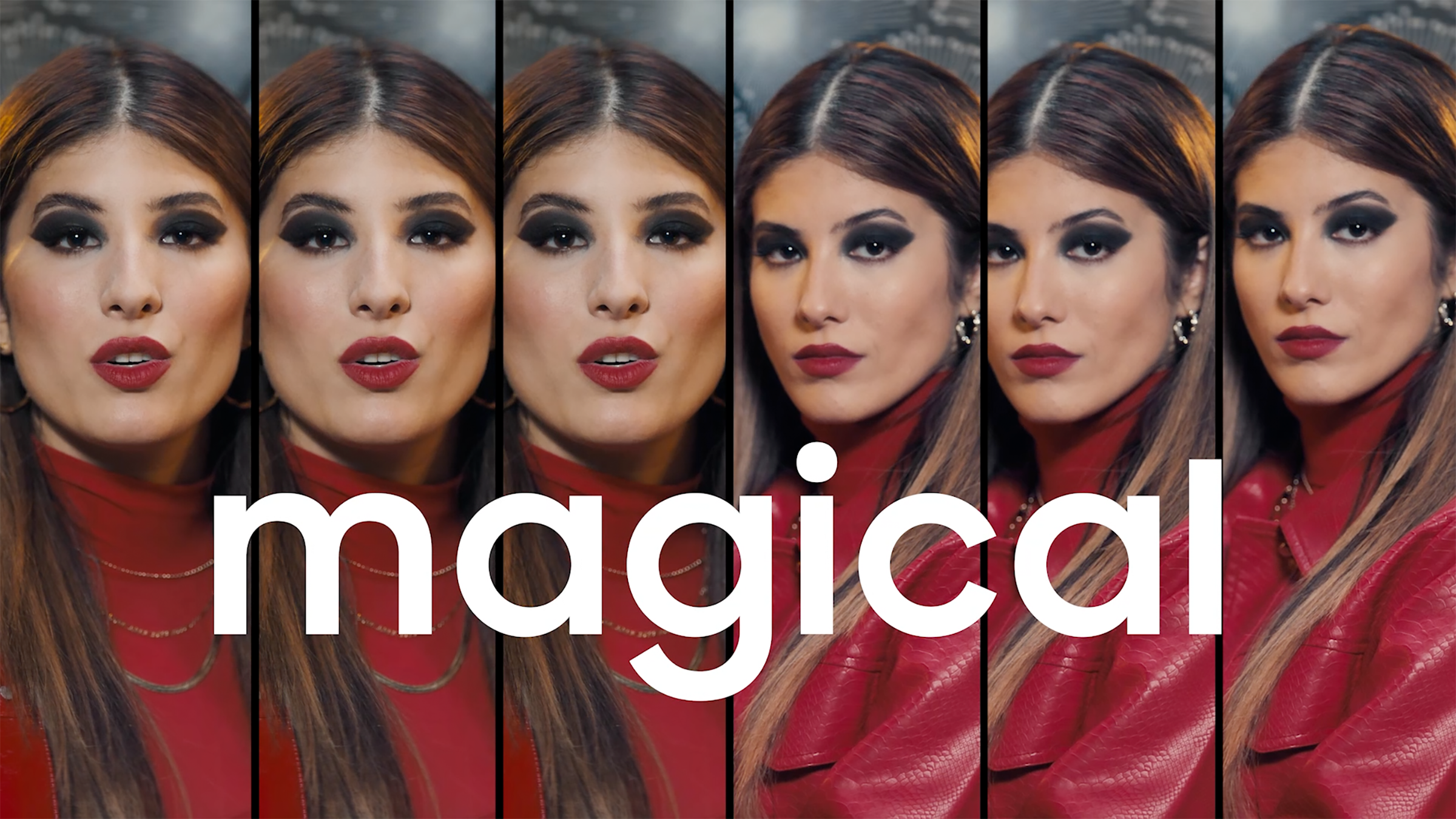 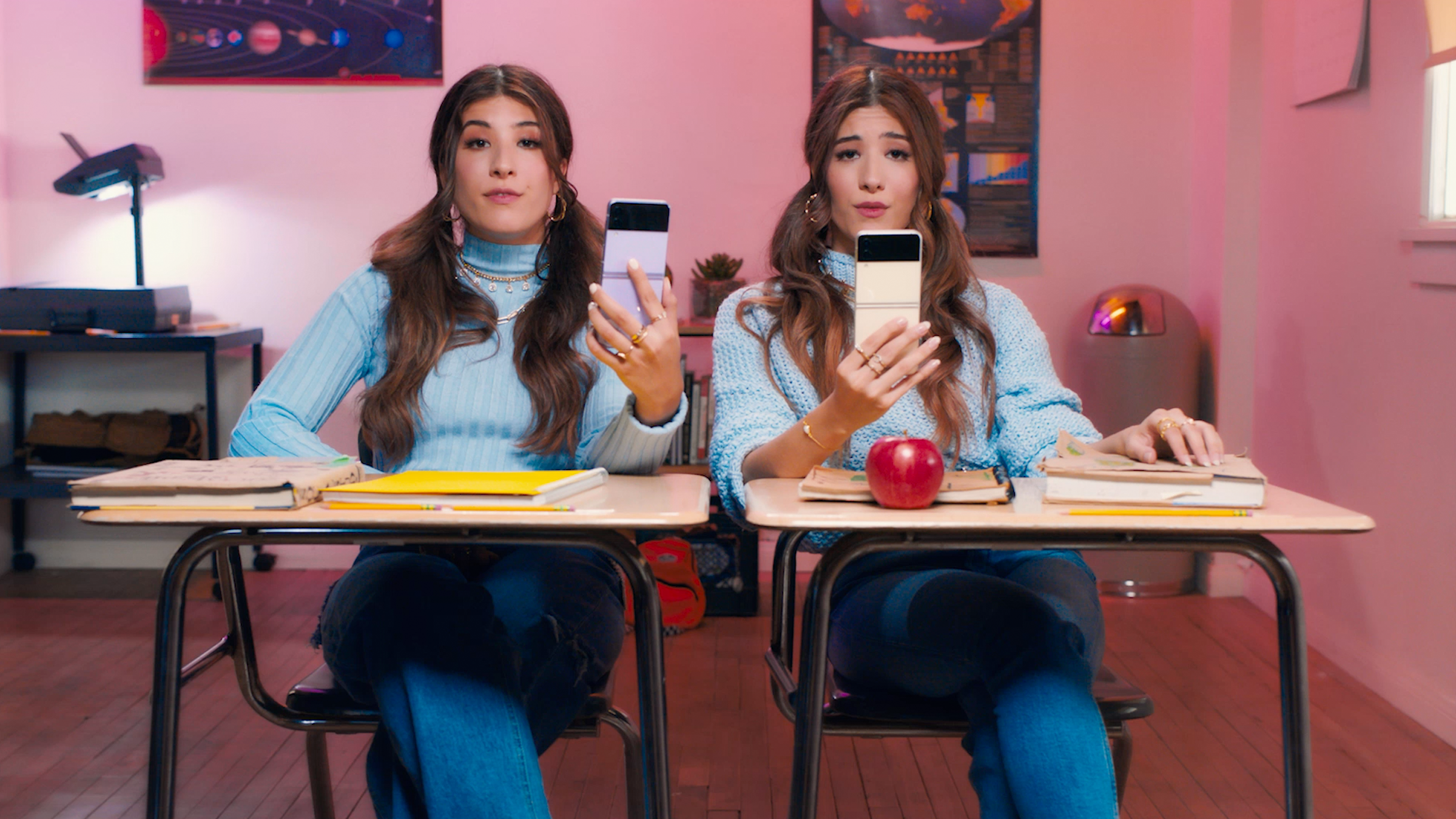 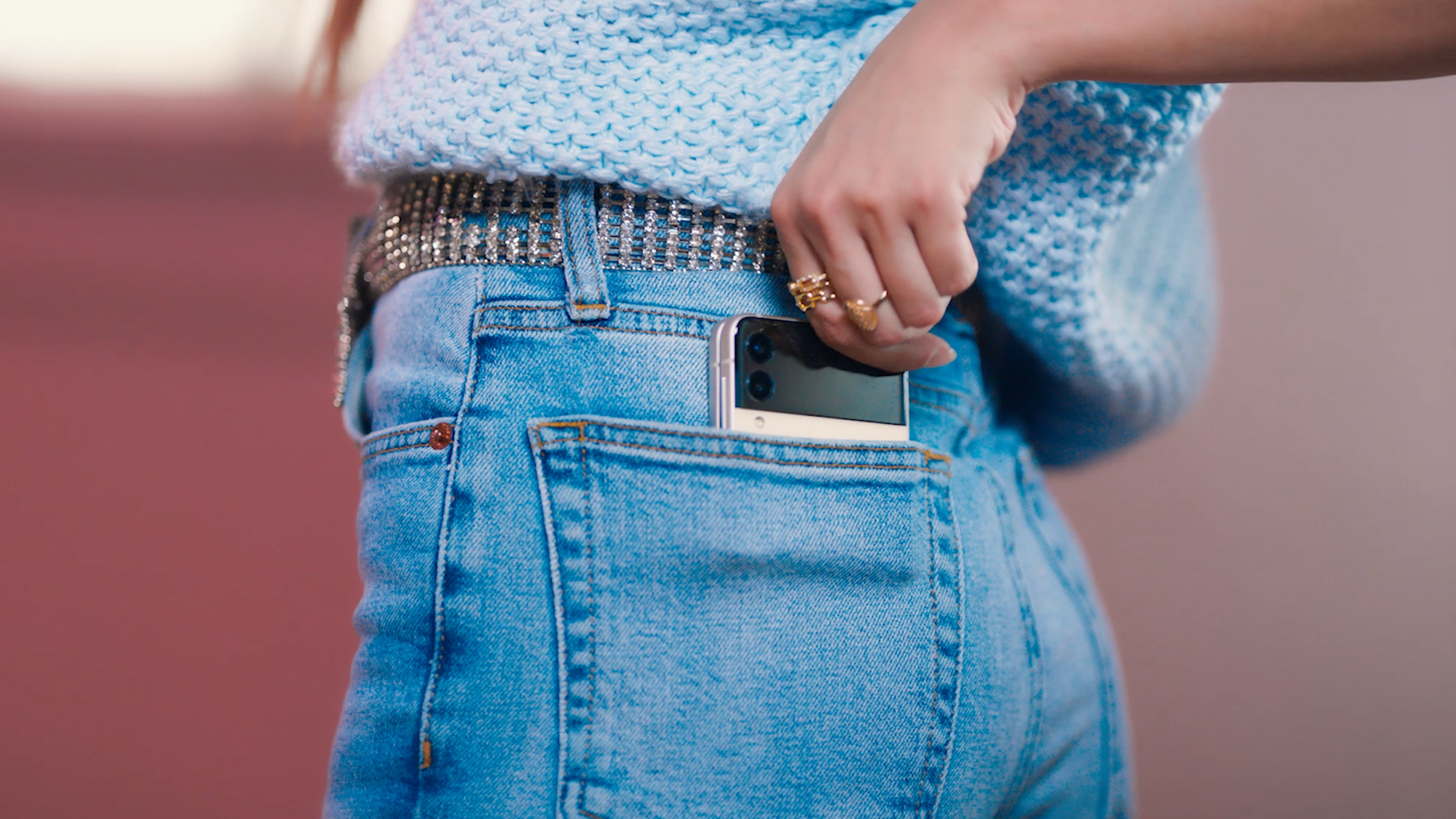 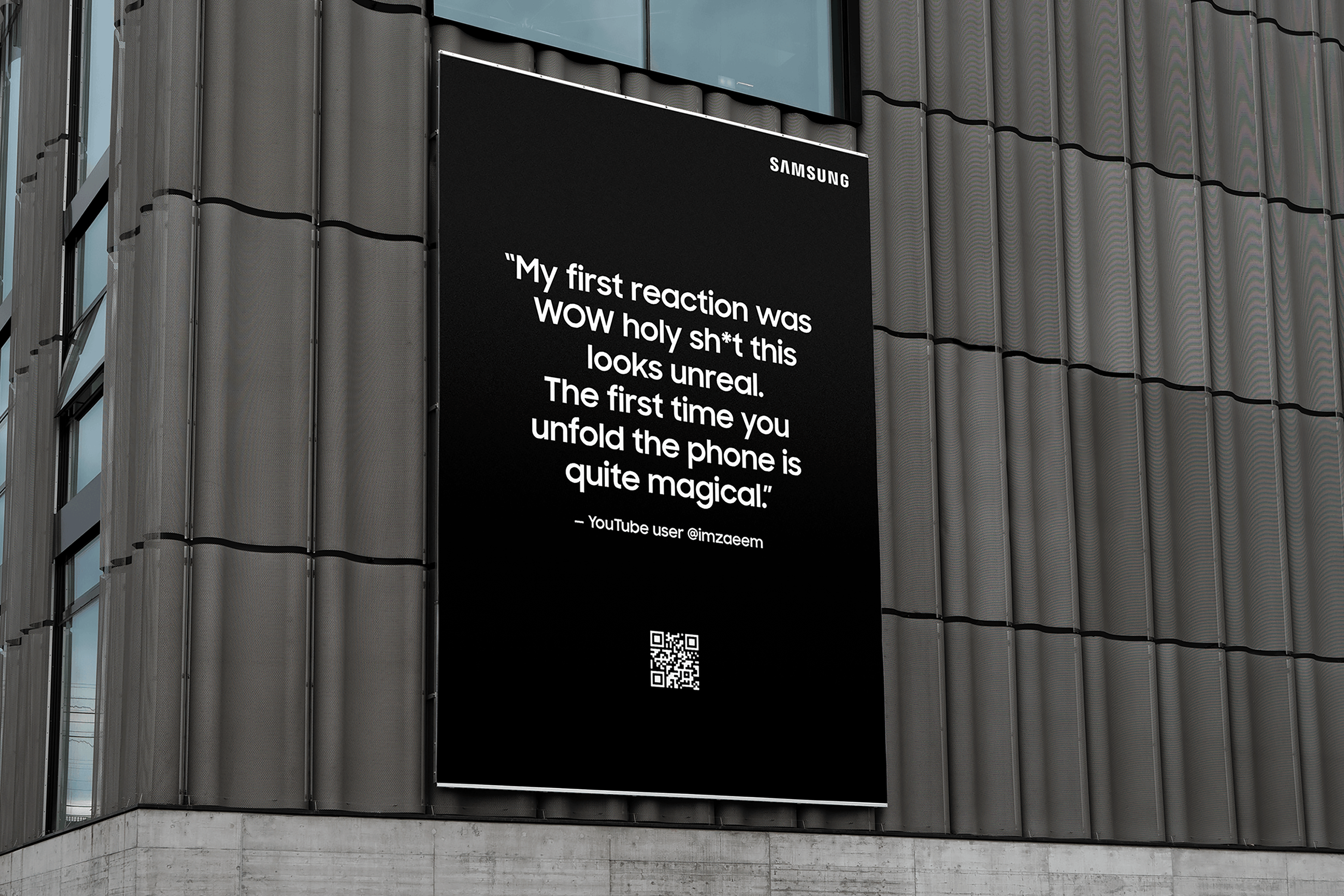