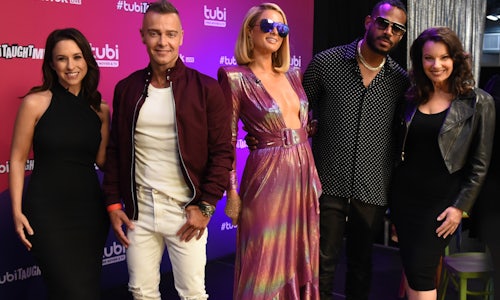 On June 30, 2021, Tubi, FOX’s free streaming service, partnered with TikTok in the first-ever live long-form nostalgia reunion in the US on TikTok. The special brought together iconic stars from the 1990s and 2000s, including Paris Hilton, Marlon Wayans, Fran Drescher, Joey Lawrence, and Lacey Chabert, among others. The innovative partnership brought together talent from the nostalgic titles free to Tubi viewers, as well as top TikTok Creators, including host Brittany Broski, and appearances by Suede Brooks, Zach Lugo, Chunkysdead, Tre Clements, Wisdom Kaye and Rodney Lee.

The Tubi brand is about giving streamers access to free entertainment, as well as super-serving passionate fan bases with content they love and may not find elsewhere. TikTok takes a similar approach in super-serving their passionate users. The fact that users can express themselves and connect with others as never before makes it an attractive place for a brand like Tubi. The objective was to build scale and brand awareness on TikTok, especially with a younger demographic, through “show & tell” and meaningful interaction by giving passionate audiences the tools they need to show the world a bit of who they are. Tubi also saw a direct correlation with titles that were trending on TikTok performing well on its platform, so it saw an opportunity to introduce new audiences to nostalgic titles.

Tubi’s rollout of pre-reunion nostalgia videos featured fun and engaging content, ranging from TV celebrities reacting to their “favorite kisses” and “clapbacks” to “recreating their TV looks from yesteryear.” TikTok users participated in two hashtag challenges: #AsSceneOnTubi that highlighted well-known one-liners from popular Tubi titles; and #TubiTaughtMe that encouraged enthusiasts to recreate nostalgic looks from their favorite Tubi titles. Select user-generated content from these challenge videos were featured in the live reunion special. From acting challenges with Marlon Wayans to a retro runway show where Paris Hilton sat front row, the special was jam-packed with programming geared towards the TikTok audience.

Overall, the nostalgic TikTok content reached over 66M unique users and over 840K fans participated in each hashtag challenge - beating all existing TikTok benchmarks at the time of the campaign. Video views surpassed 13.7 billion with over 2.1 billion engagements (i.e. likes, comments, shares, clicks). Tubi was the number one brand mentioned by users during the time of the campaign (June 17-23), which exceeded Kantar Entertainment Recall and Awareness norms by upwards of 4x. The Tubi and TikTok collaboration was a direct correlation between titles that trend on TikTok and the growth of those titles on Tubi, which serves as the prime viewing platform for TikTok users. 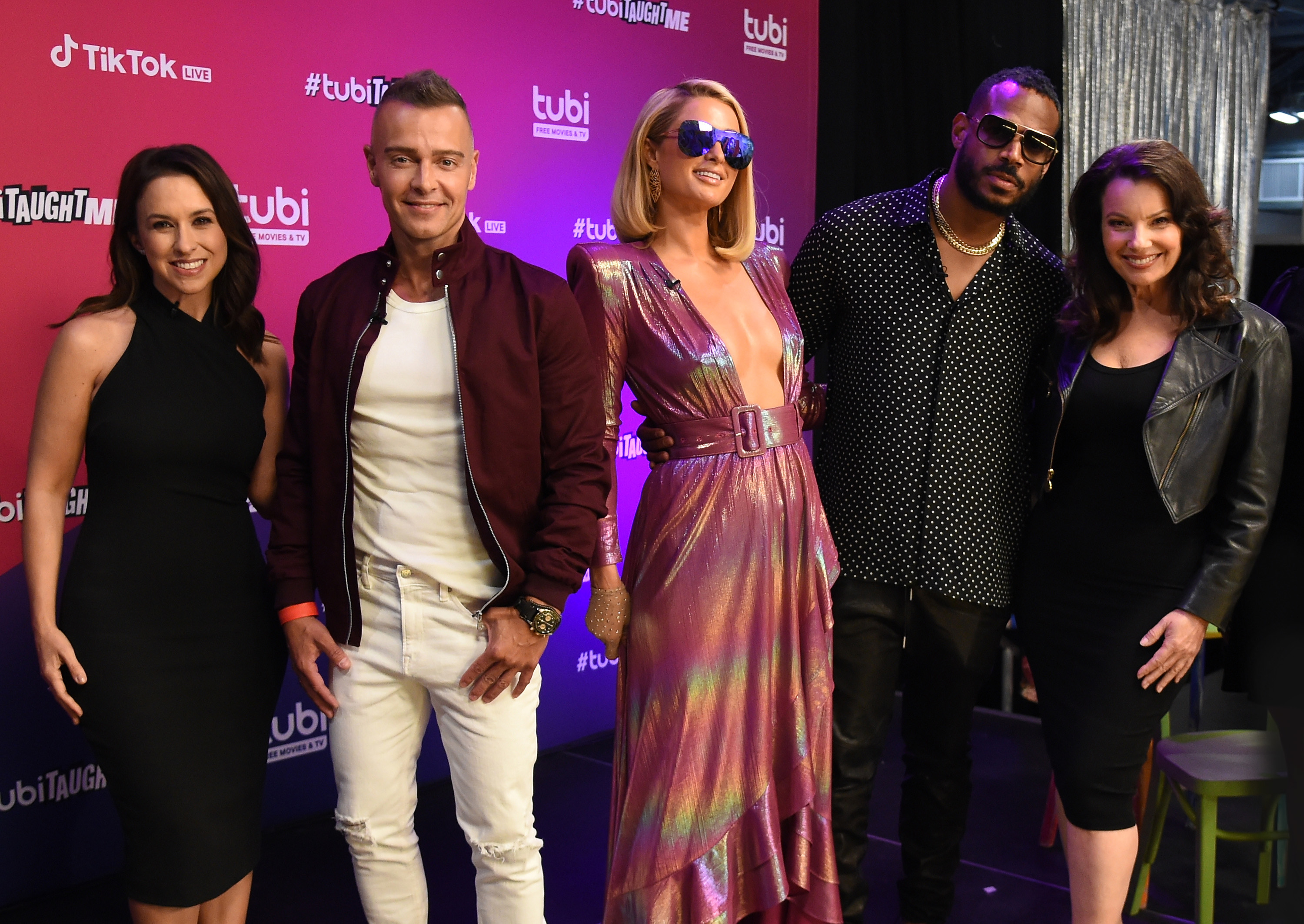 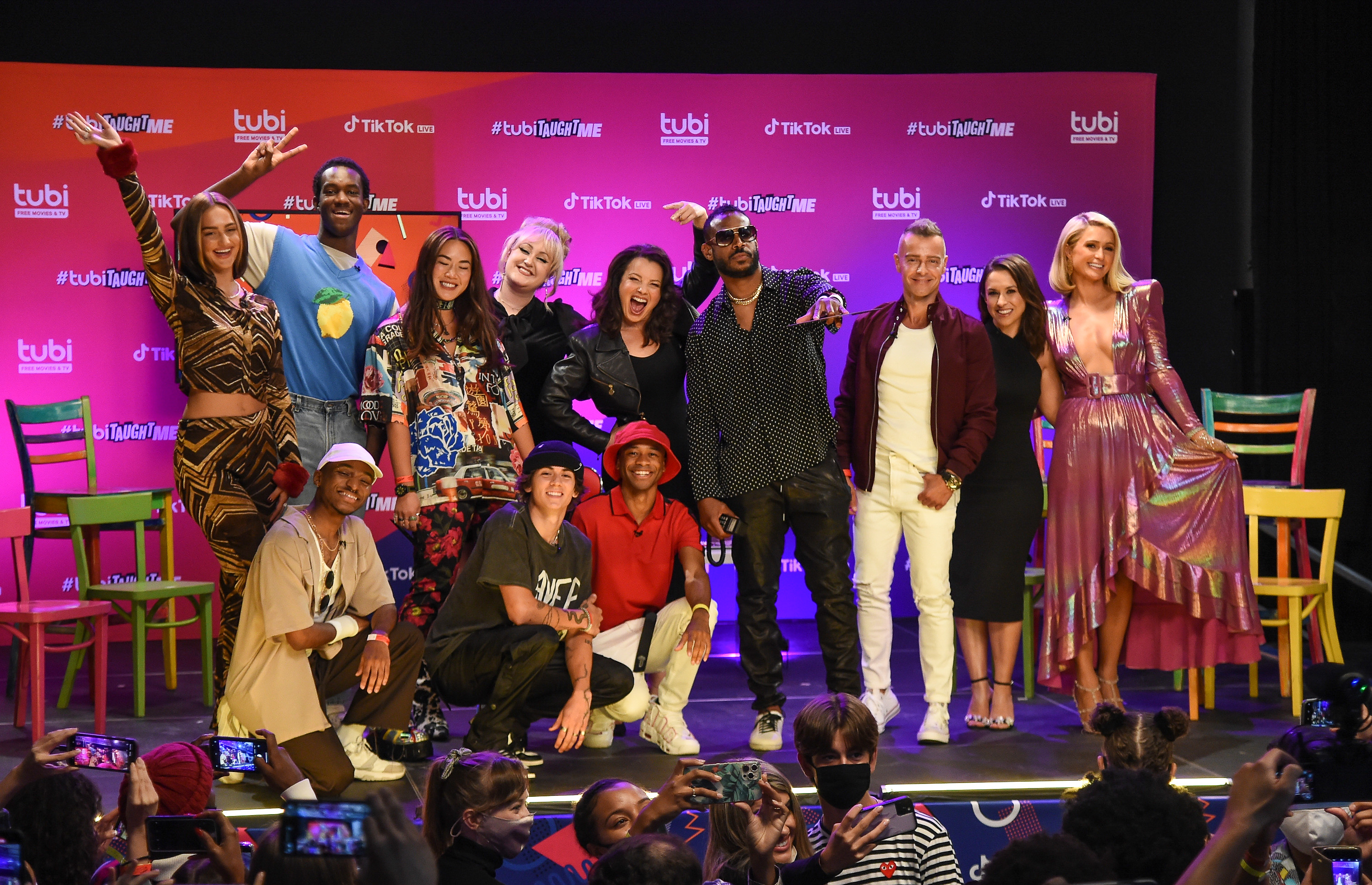 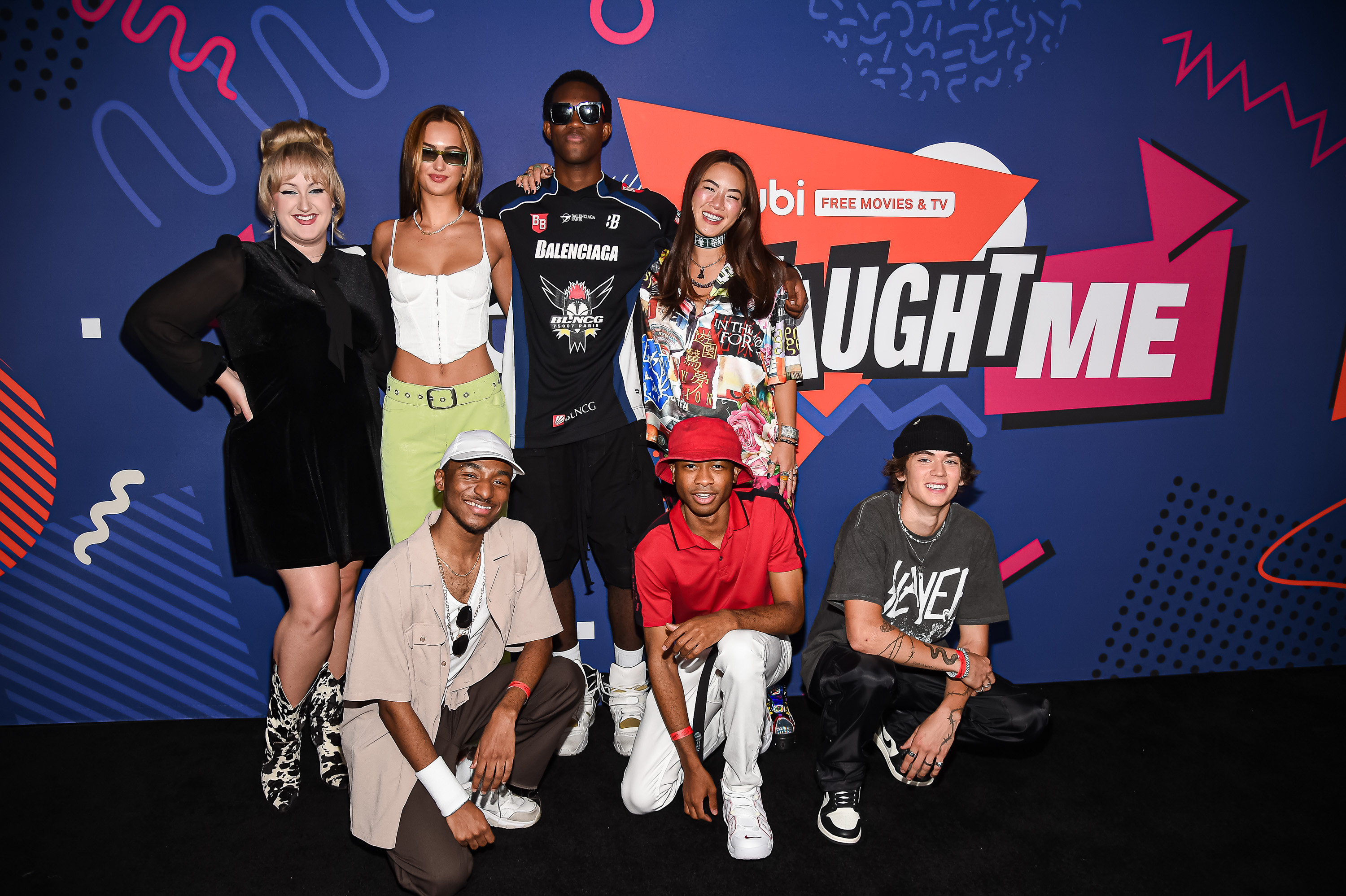 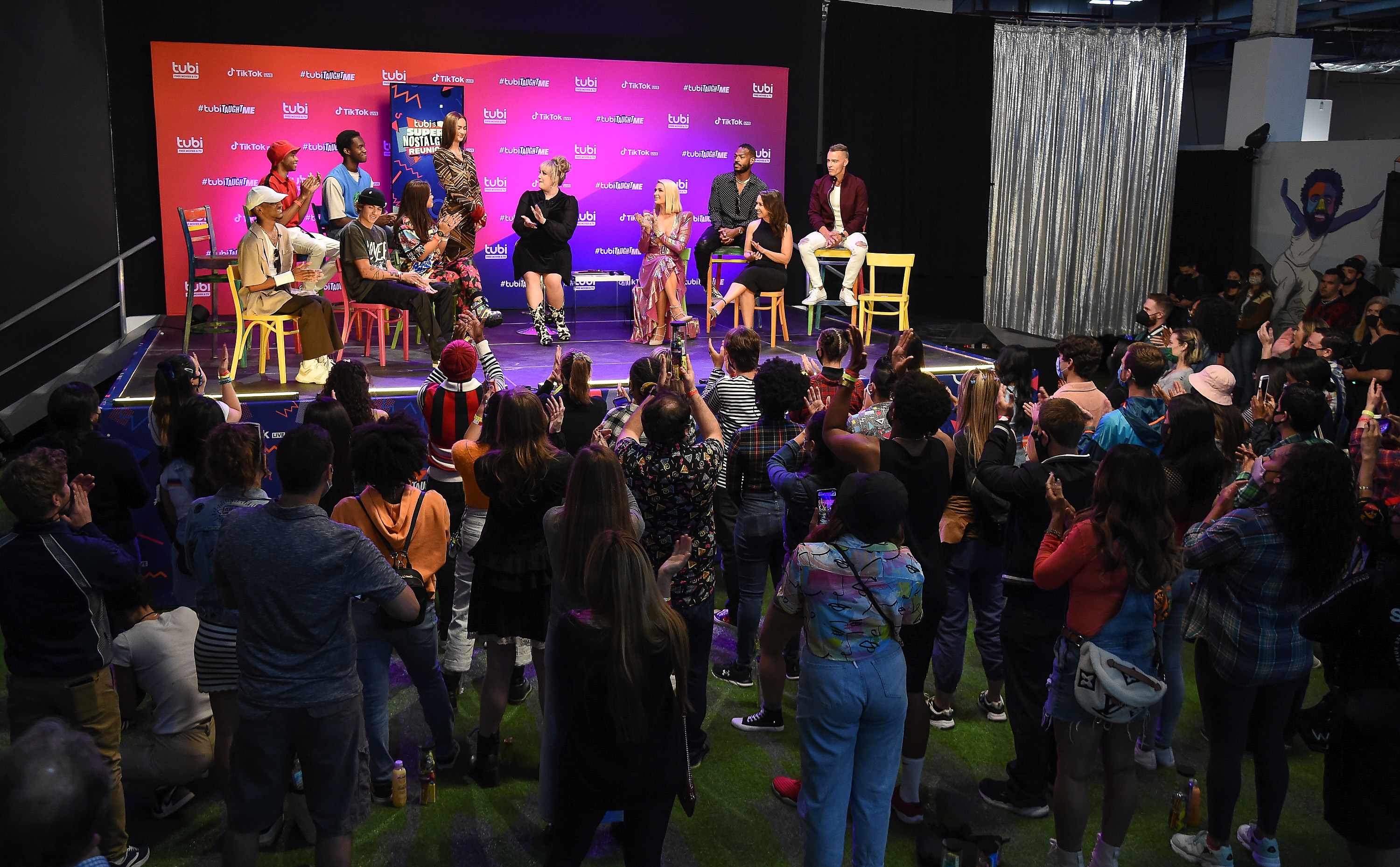 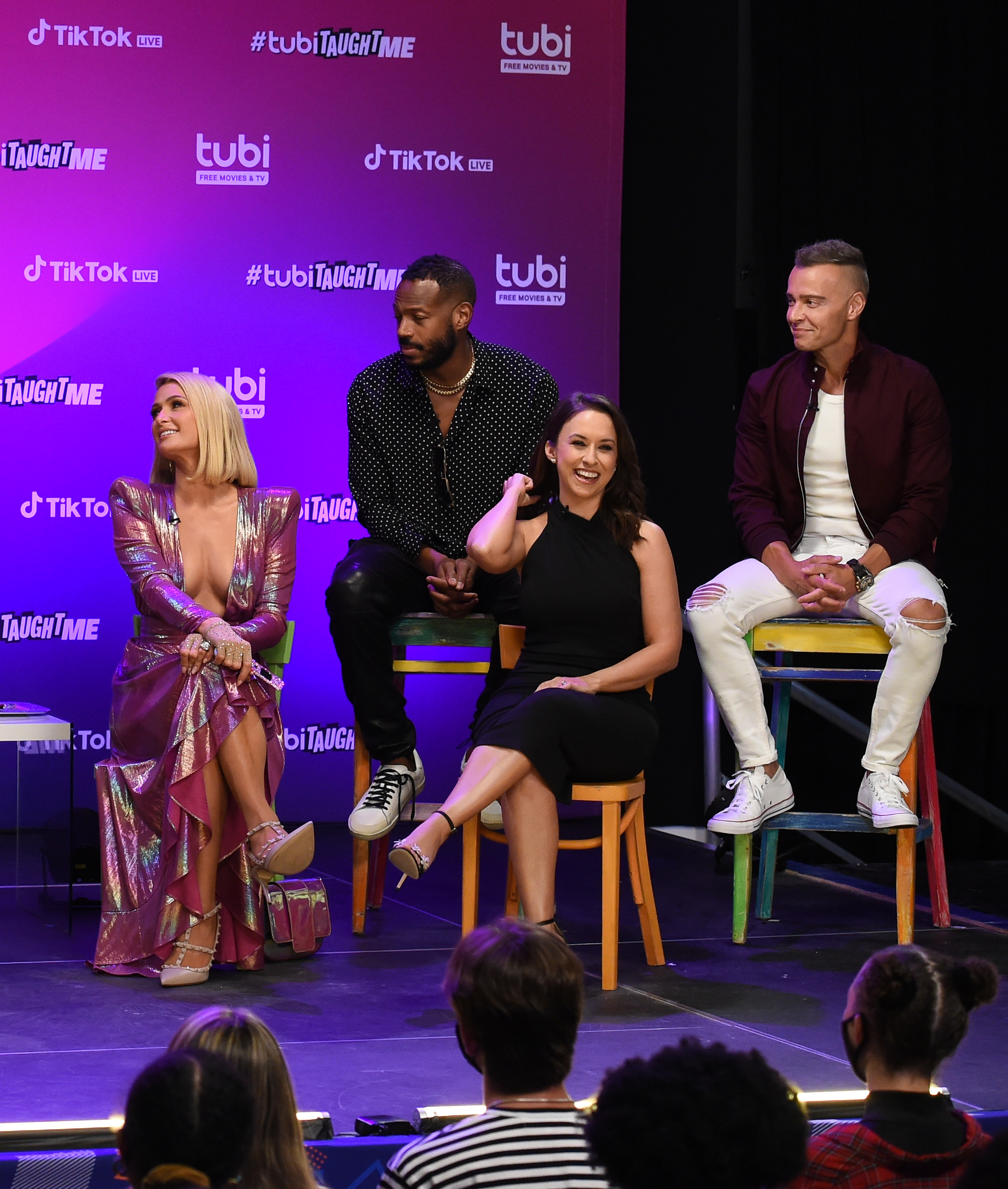 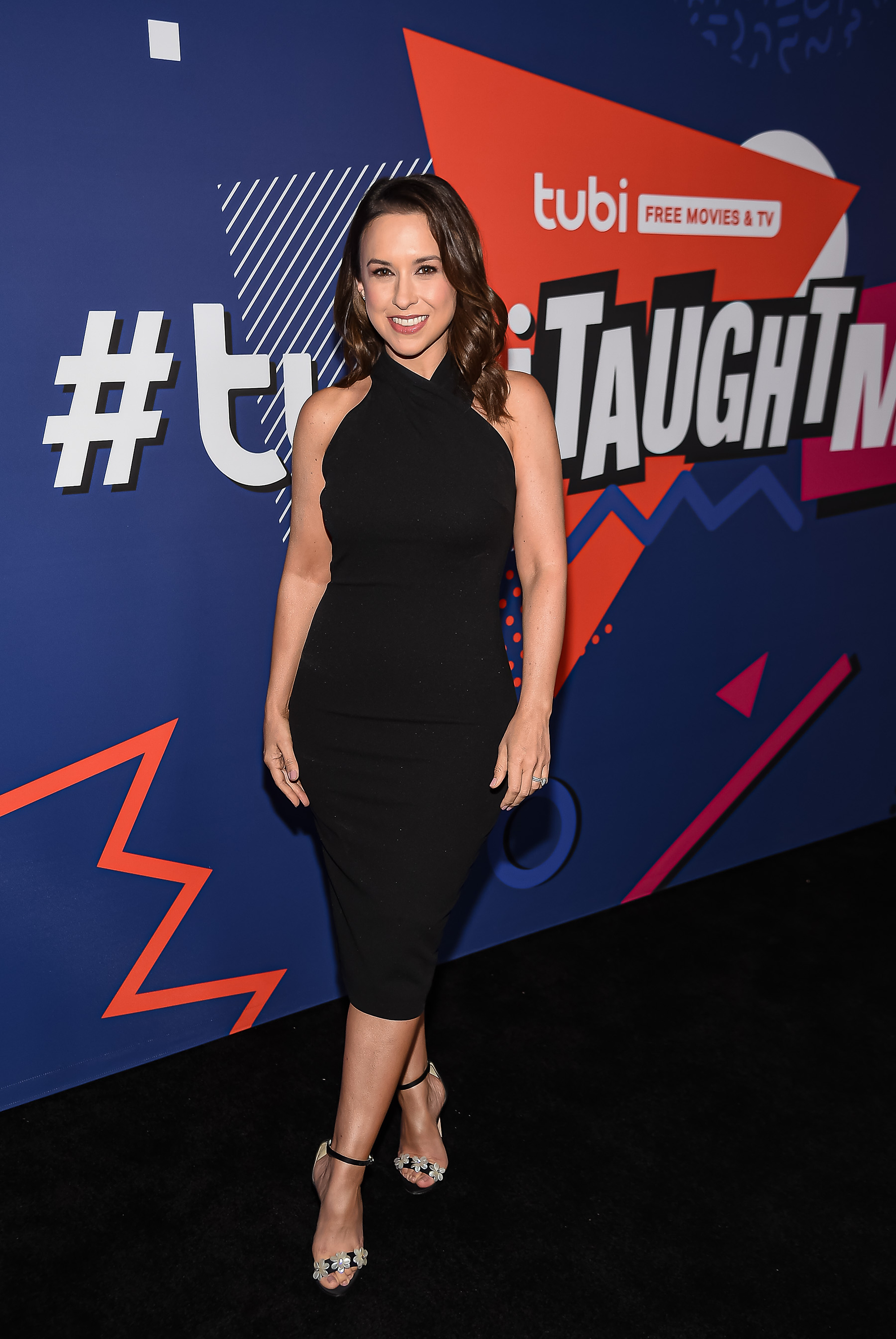 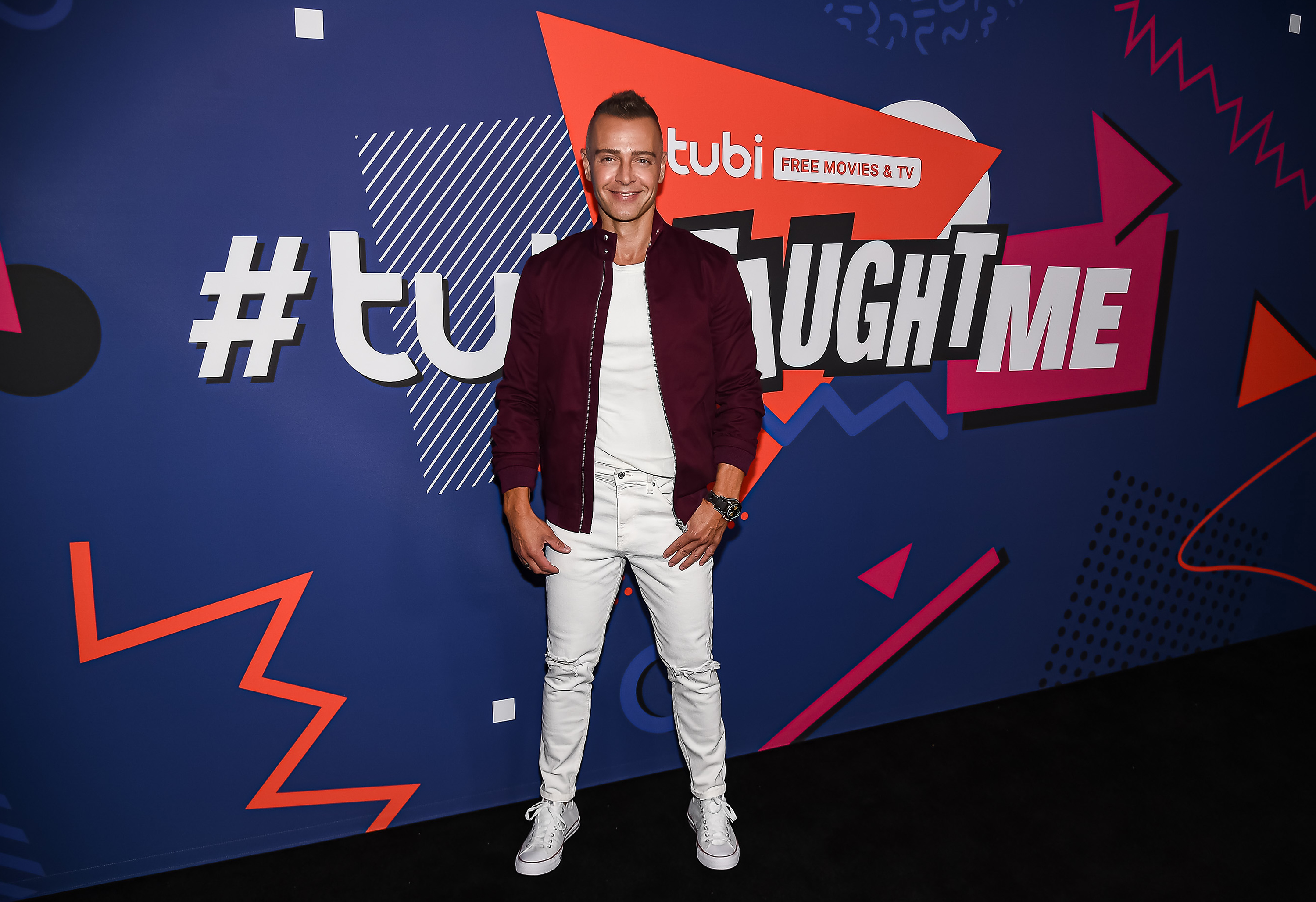 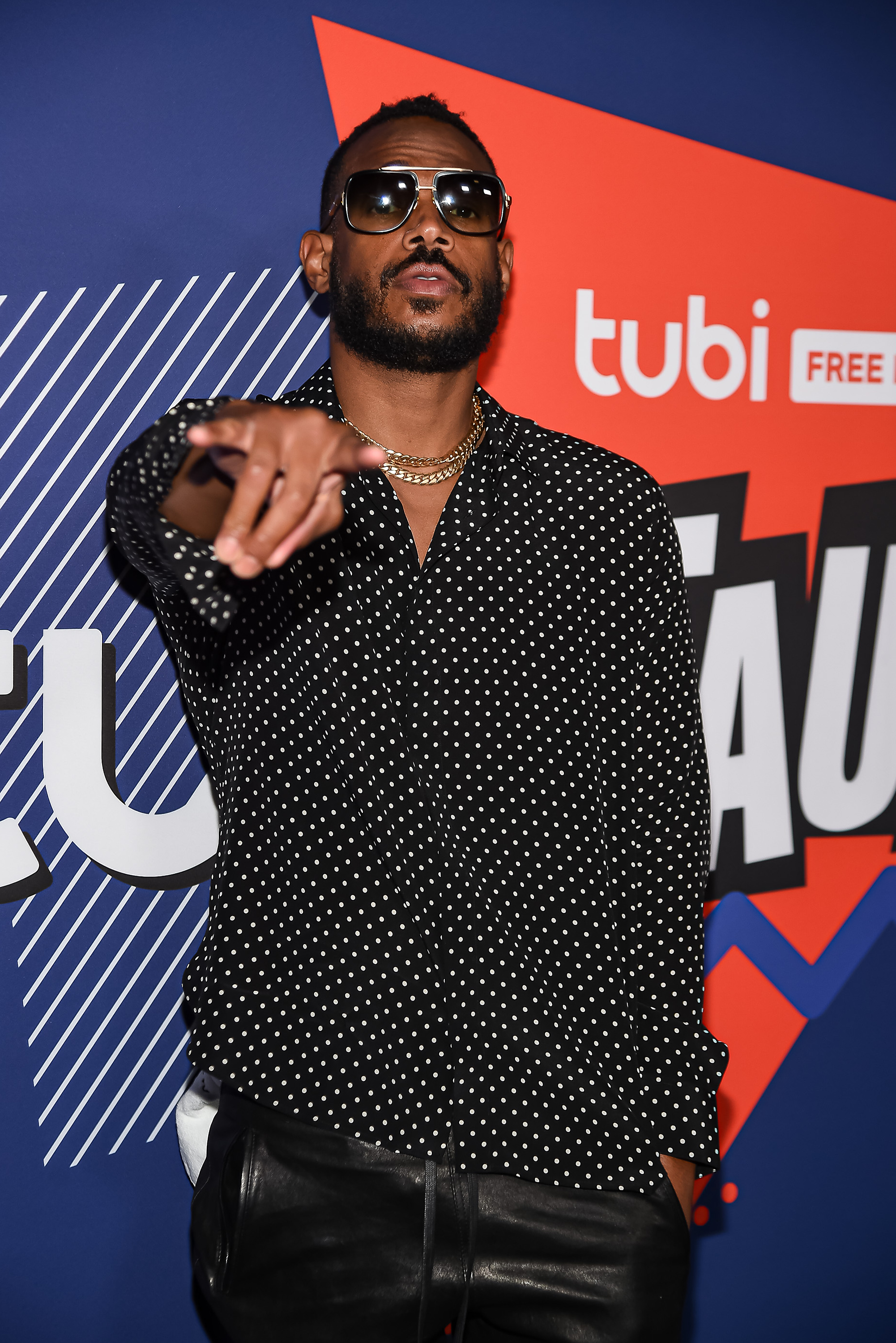 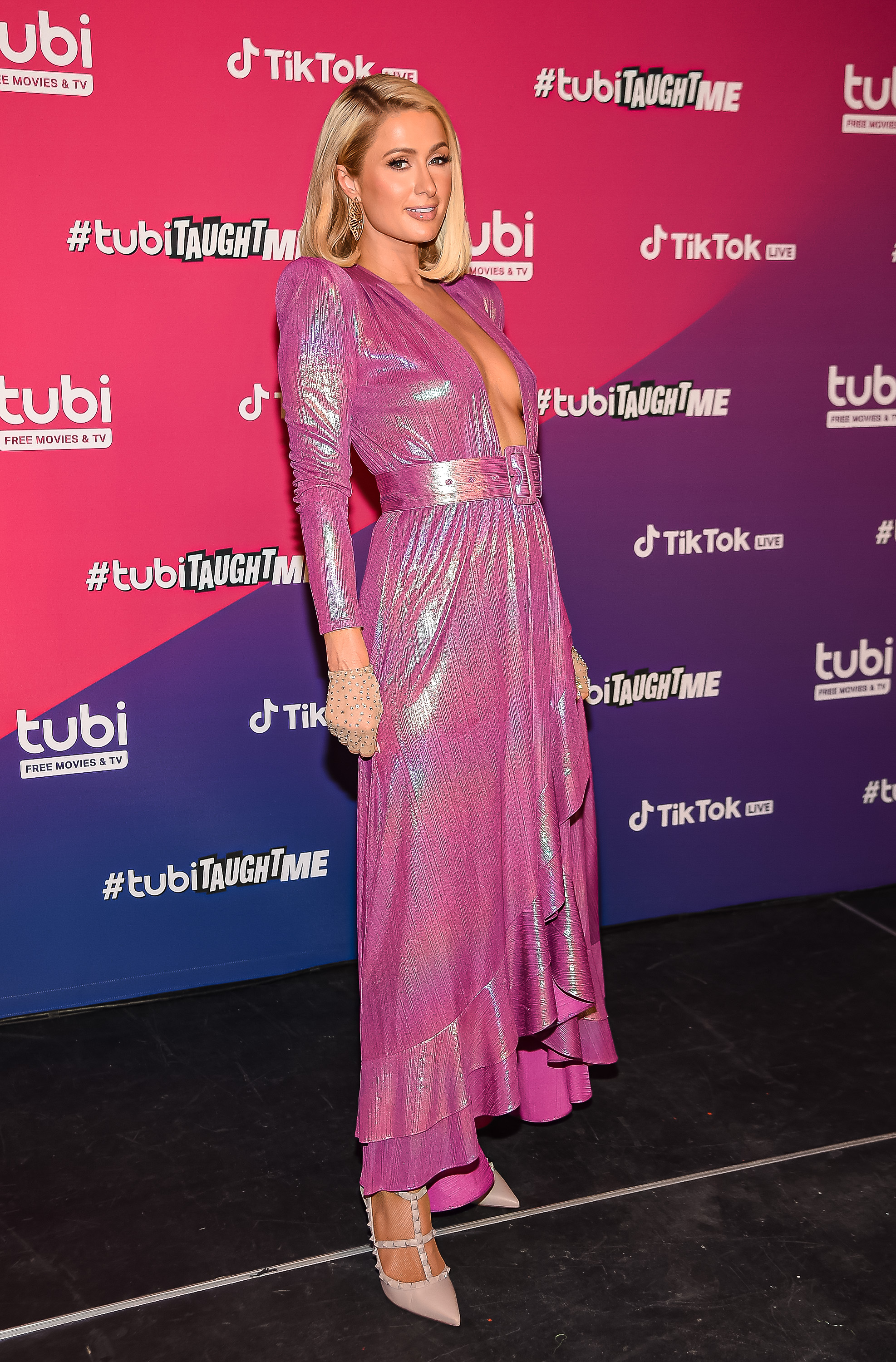 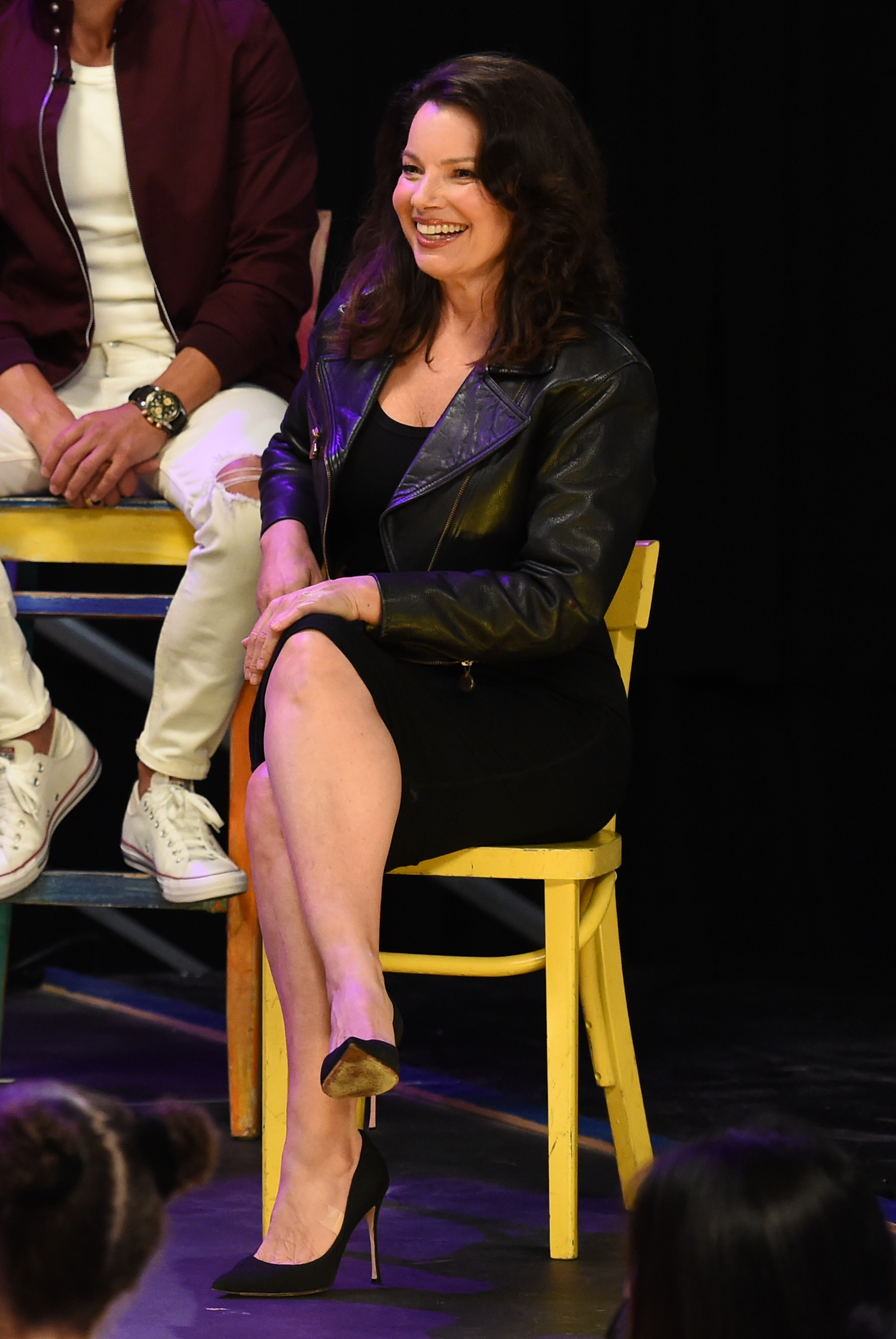