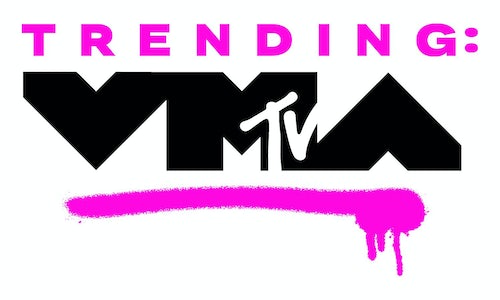 MTV wanted to shine a light on the creators who are using music to create culture and rocketing trends from TikTok to social media, pop culture and beyond.  With a goal to highlight creators who often don’t get the credit they deserve, MTV also celebrated the ways in which our demographic is experiencing and discovering music today in the pandemic era.  The result was the Trending: VMA’s, a new award show with categories voted on by fans exclusively on TikTok that aim to celebrate the creators and artists driving music trends and culture.

Leveraging the 2021 MTV Video Music Awards, we tapped into our iconic IP to create an award show that put TikTok music culture and the creators that fuel it at the forefront of our perennial music event. Creatively, the goal was to create an award show for the TikTok audience that was produced and formatted specifically for the platform. 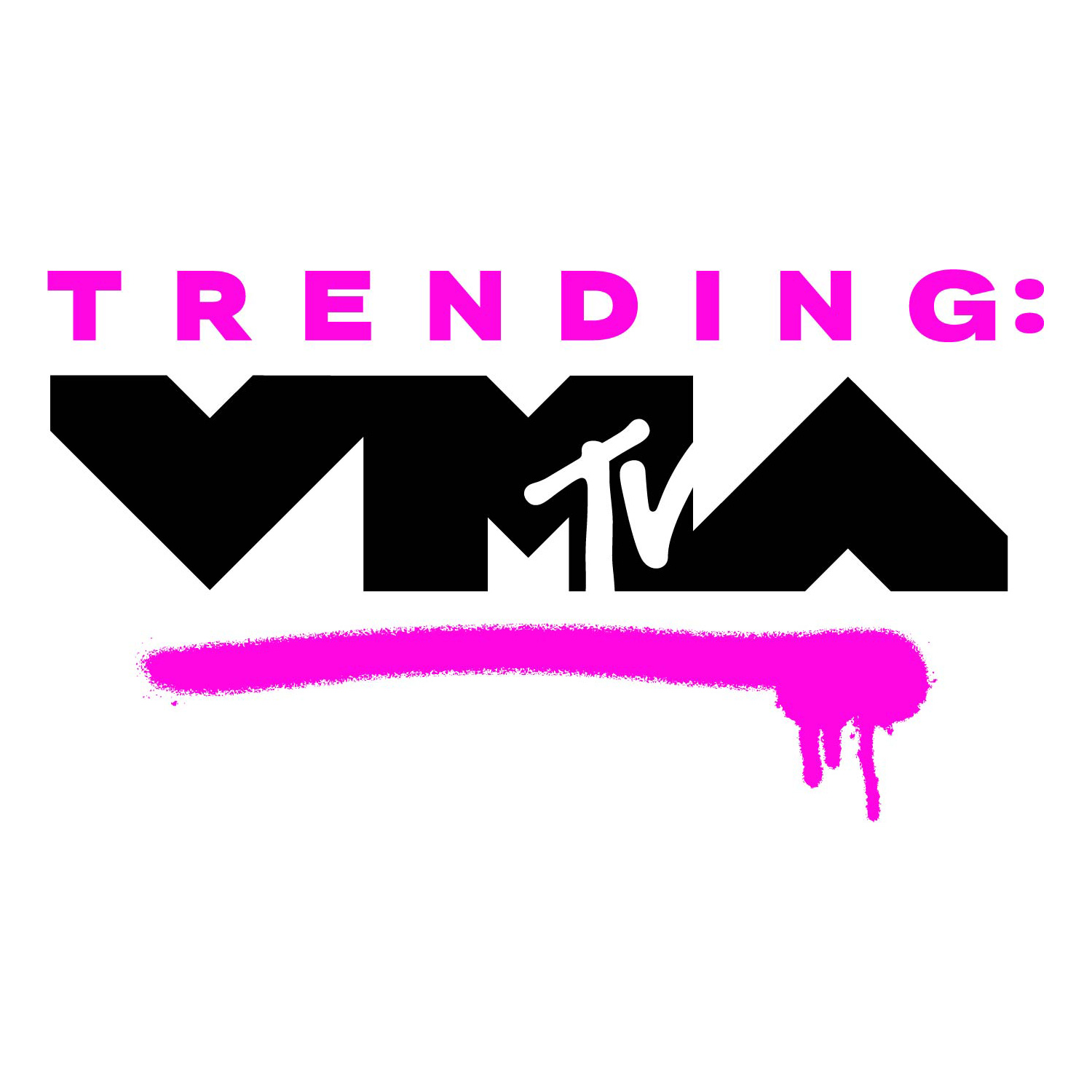