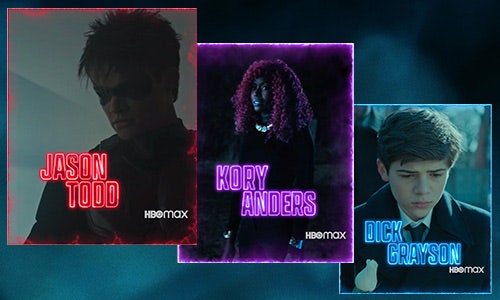 Home Brew partnered with HBO Max to deliver a premium and fan-servicing social media campaign to promote the 3rd season of DC’s Titans. With the show moving from the DC Universe streaming service to its new home on HBO Max, this campaign aimed to deliver an elevated yet insider experience to existing fans while also attracting new fans. The campaign was designed to emphasize the increased production value of the show and build a deep connection with the fanbase through community management. Home Brew focused on fan-service content and building relationships with the community to achieve the campaign goal of making Titans one of HBO Max’s most-watched and most talked-about series of 2021.

Titans tells the story of Dick Grayson, formerly Robin raised by Batman, and how he and other uniquely powered and passionate individuals come together to form a superhero team named the Titans. Titans Season 3 was a unique campaign due to a number of factors that heavily influenced the strategy. It was the first DC Universe show to have its season debut on HBO Max, it included a large ensemble cast and it had a passionate international fanbase while initially only being available to US subscribers. Being in-the-know and understanding the fanbase was the most important part of this campaign.

Short form video was key to the success of the narrative of this campaign. We created everything from premium character highlights to in-world animated videos to highlight reels of BTS footage. Each of these pieces brought fans into the world of Titans both IRL and fantasy.

Character videos: Our first series of short form video content focused on catching fans up on what each of the characters have been up to in previous seasons. These high impact videos served the purpose to reveal our branded hashtags on Twitter and included footage from the upcoming season to get fans excited.

Storyboard to screen: Another running series we developed was designed to highlight the explosive action from the series. Using inspiration from comic books, we were able to pair actual storyboards from the production team interspersed with the final action scenes as shown on the show.

Guardian Angels: Another piece of catch up content to get fans ready for Season 3 was this fully animated video which featured a fictional newspaper celebrating the recent victory the Titans have had defending the city of San Francisco. With the series moving to Gotham for the season, it was a great chance to remind fans that the Titans home is in San Francisco.

Inside the Batcave: For this video we partnered with DC Comics to dive deep into all of the easter eggs hidden in the batcave, a significant set piece for Season 3.

By building a deep connection with the fanbase through community management and talent involvement, the Titans social accounts saw an impressive 32% page growth, acquiring 236k new fans. The accounts saw 10.7M total engagements and 338M total impressions over the course of the campaign. Our action- and character-driven social pieces raised the hype level and pushed the storytelling forward for both core and casual fans, helping us accomplish our goal of building strong relationships with the community and growing the audience. As a result of our campaign, Titans became one of HBO Max’s most-watched and most talked-about series of 2021. 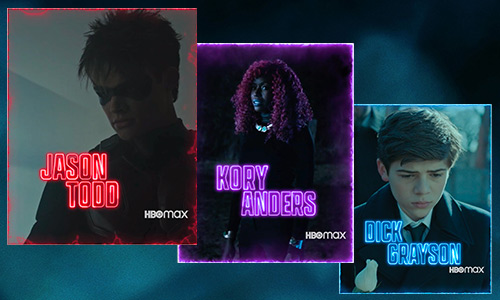 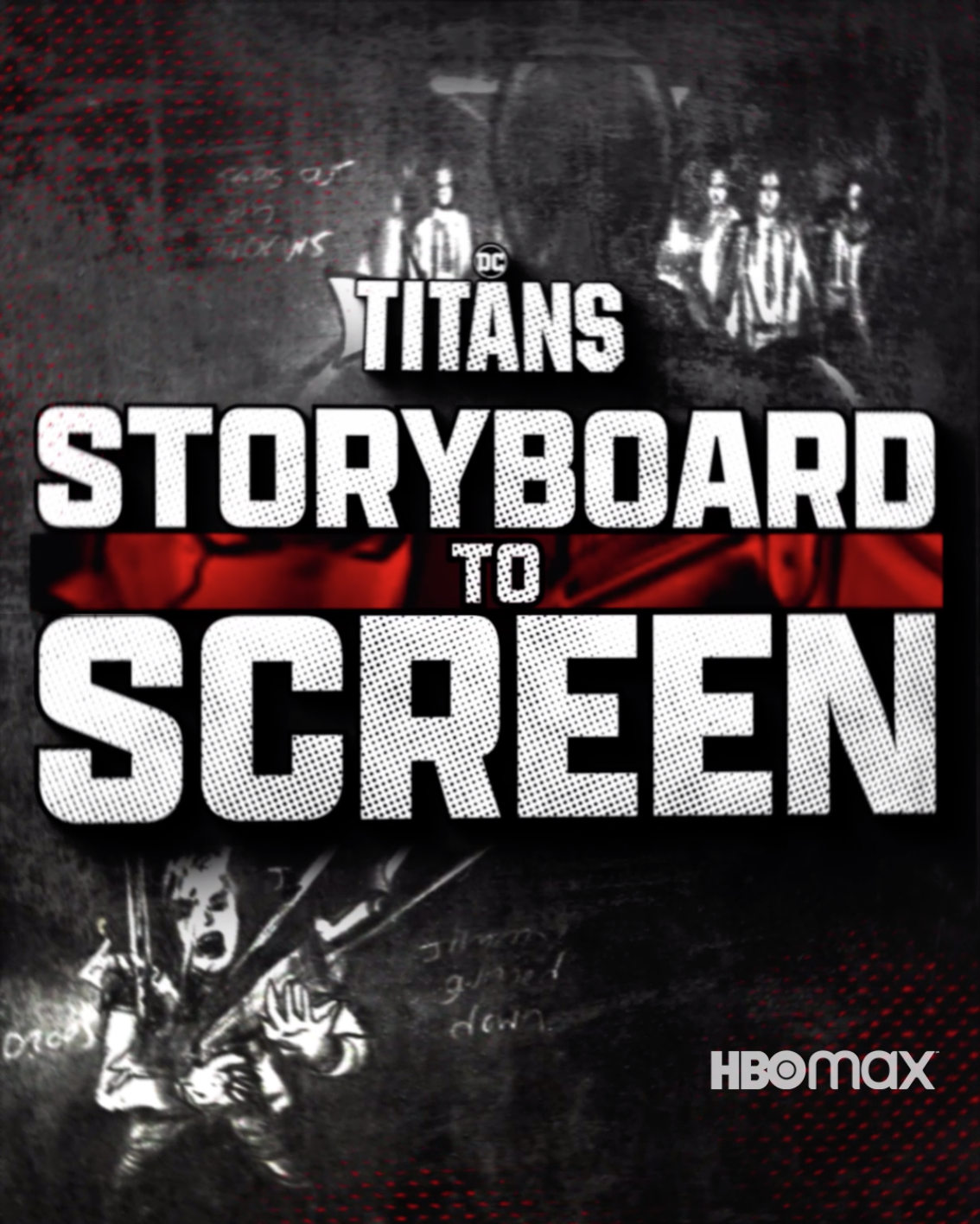 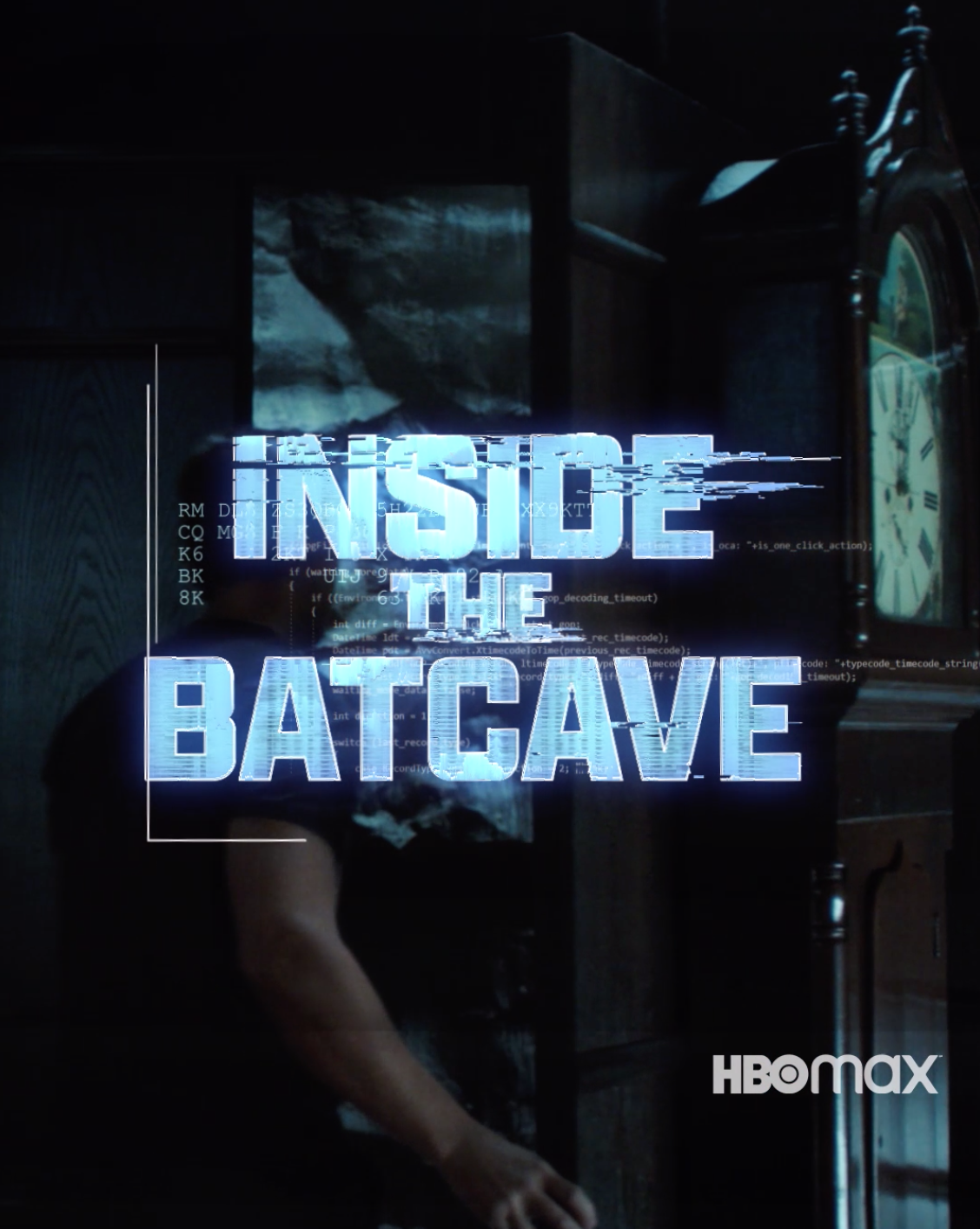 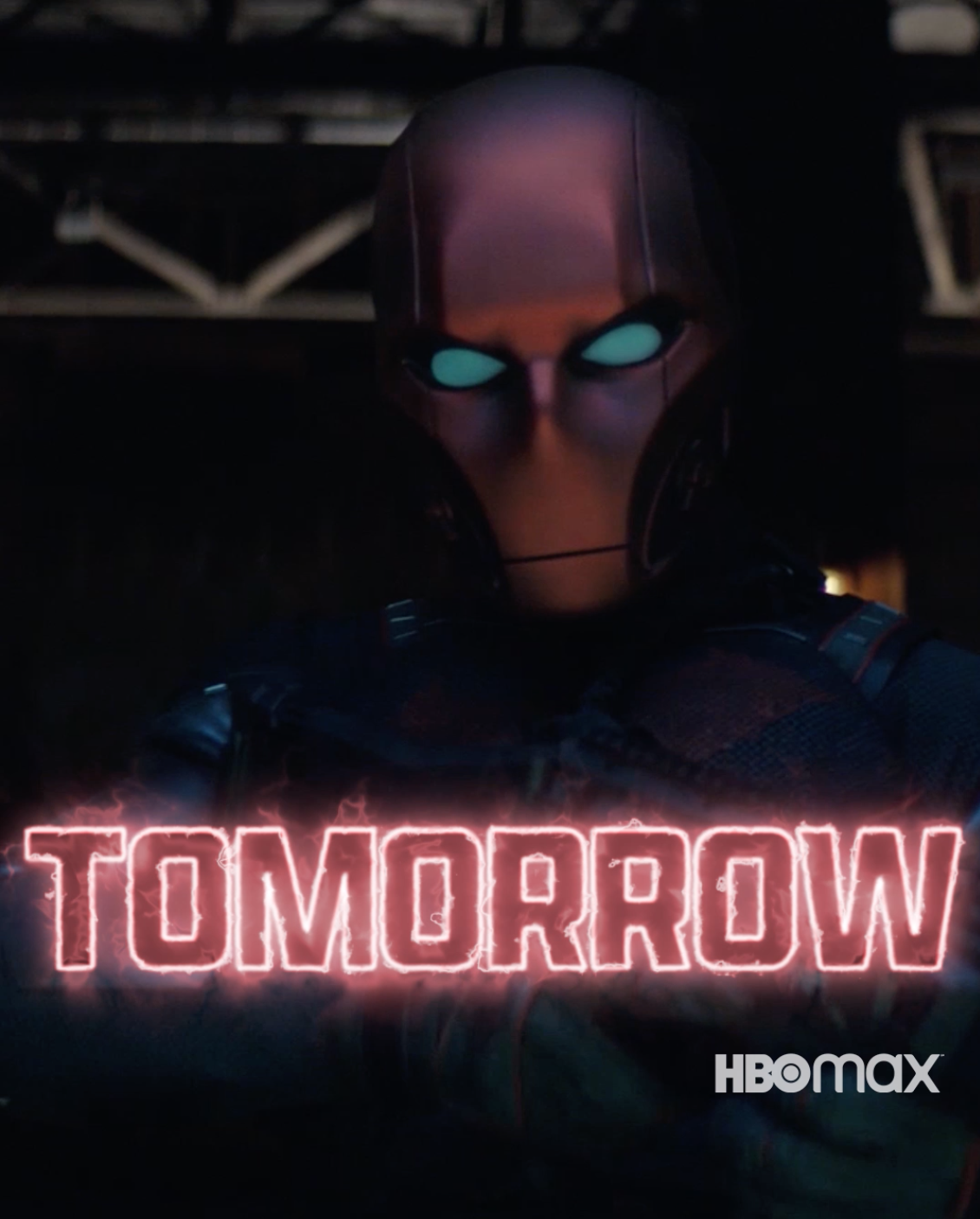 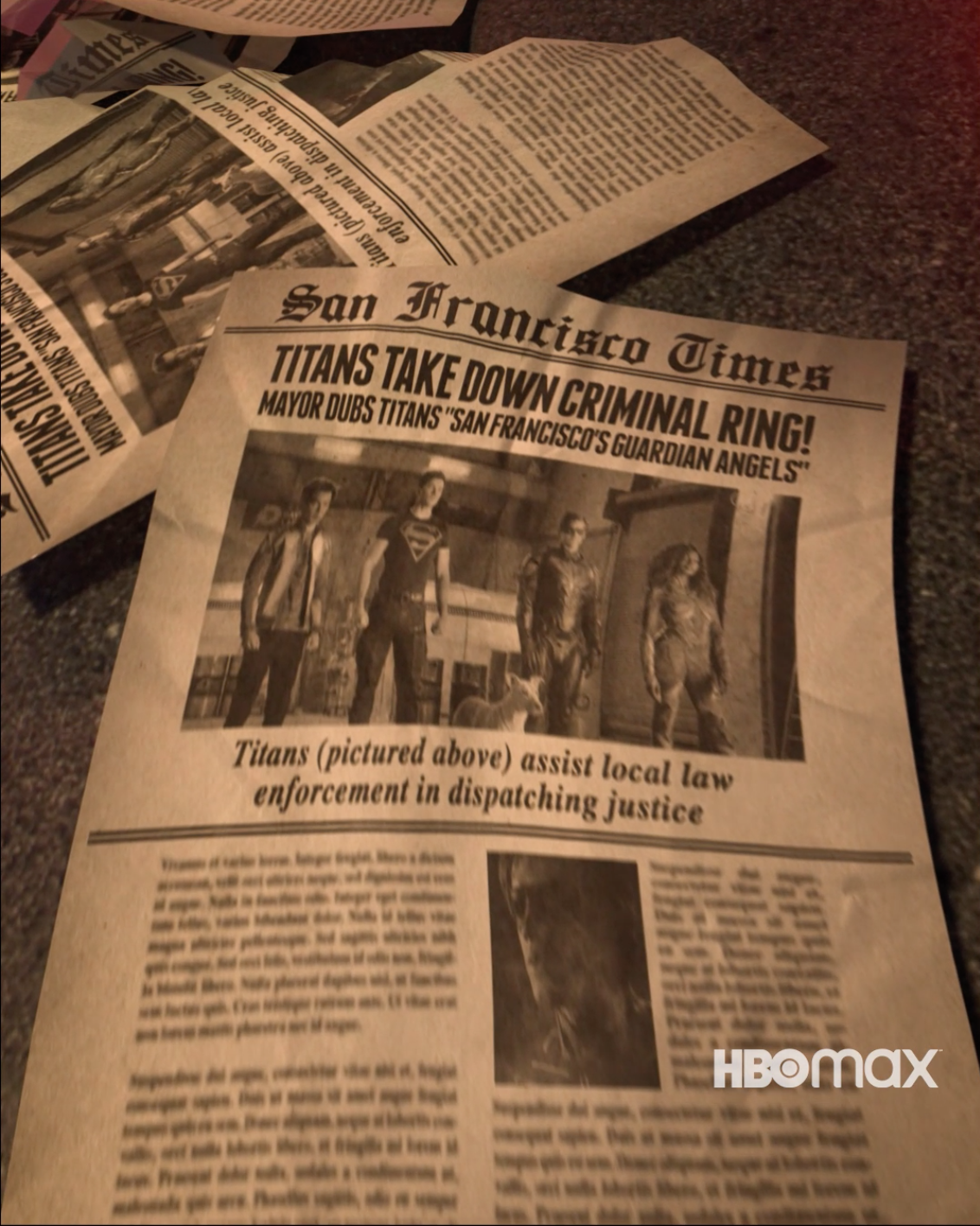 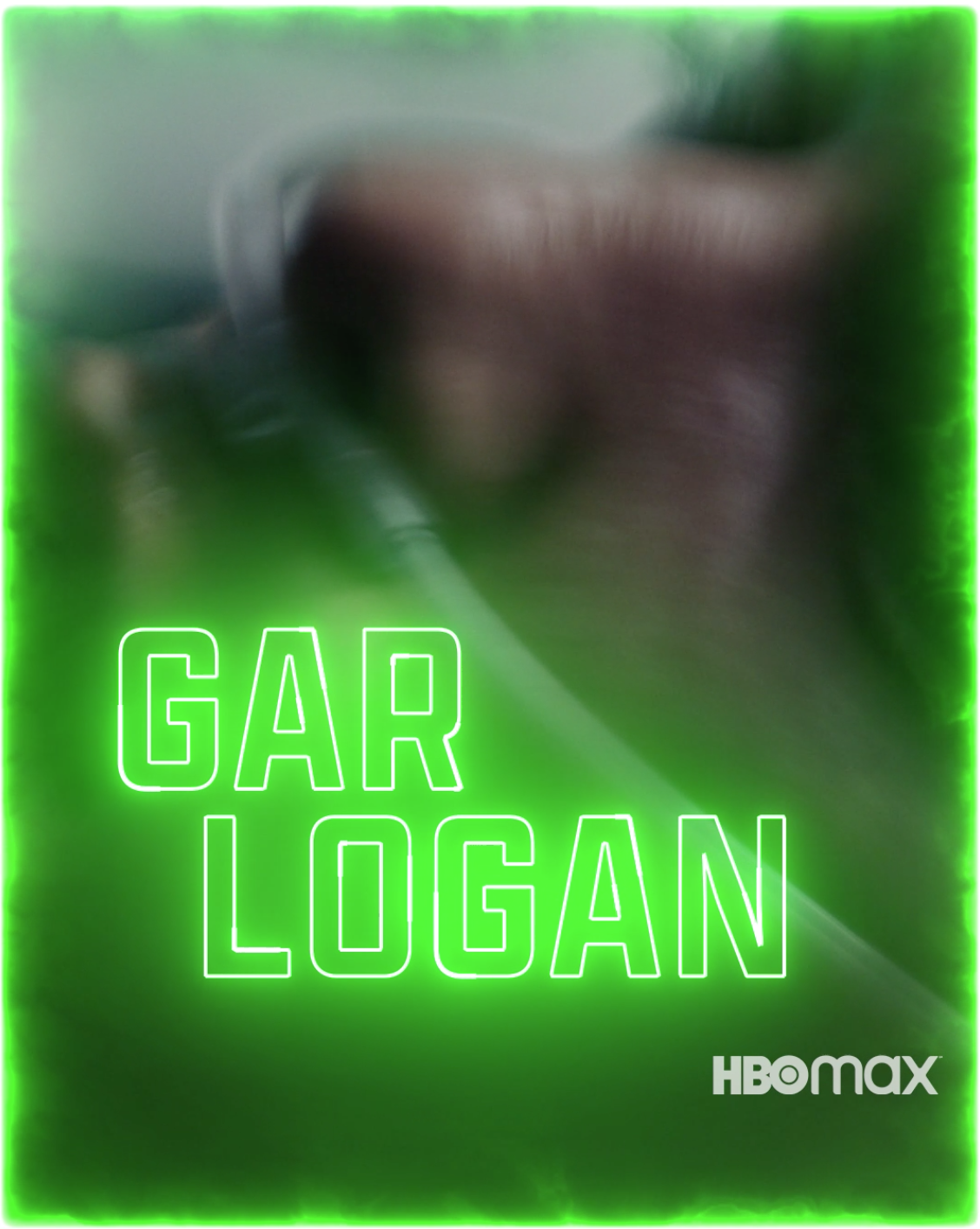 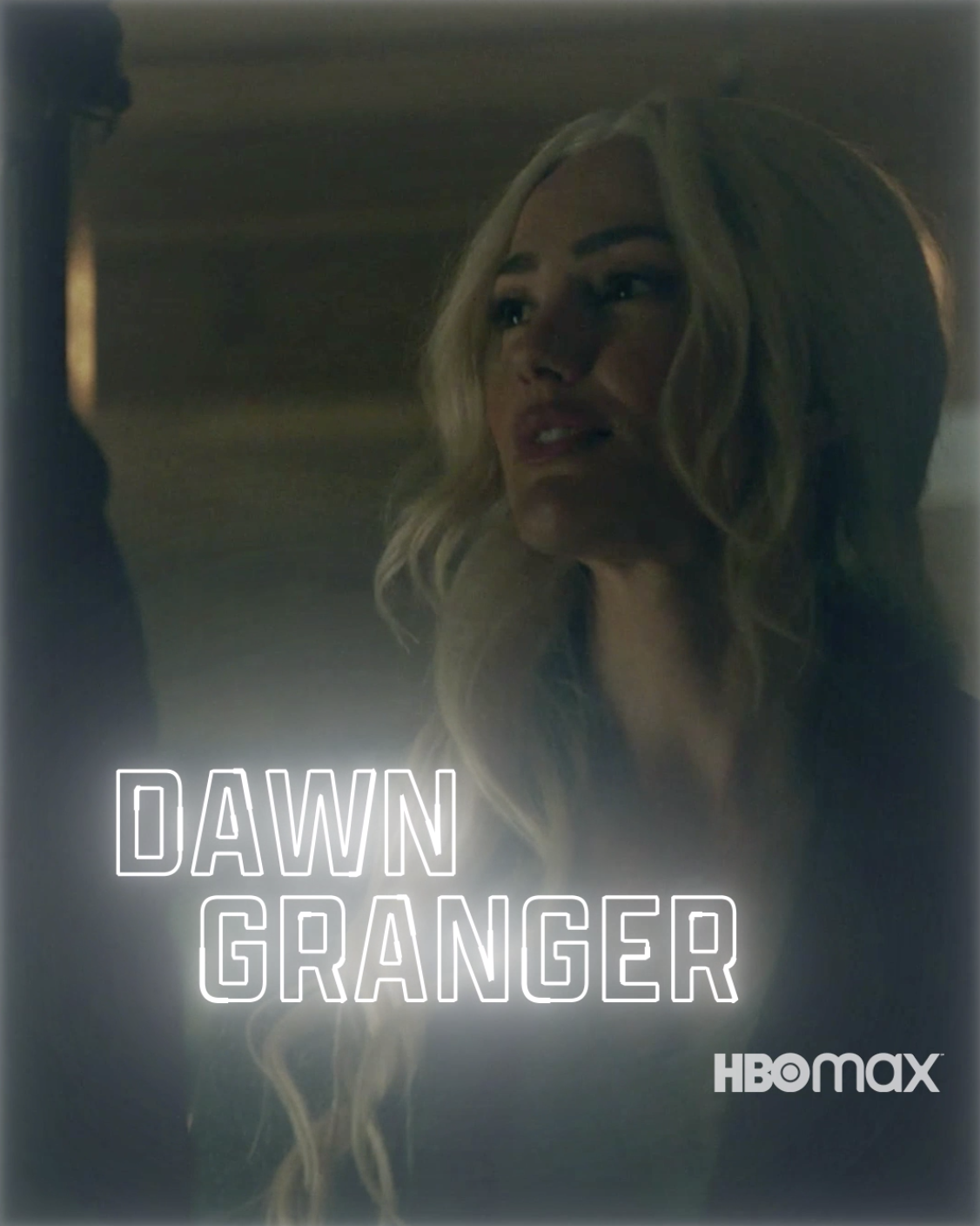 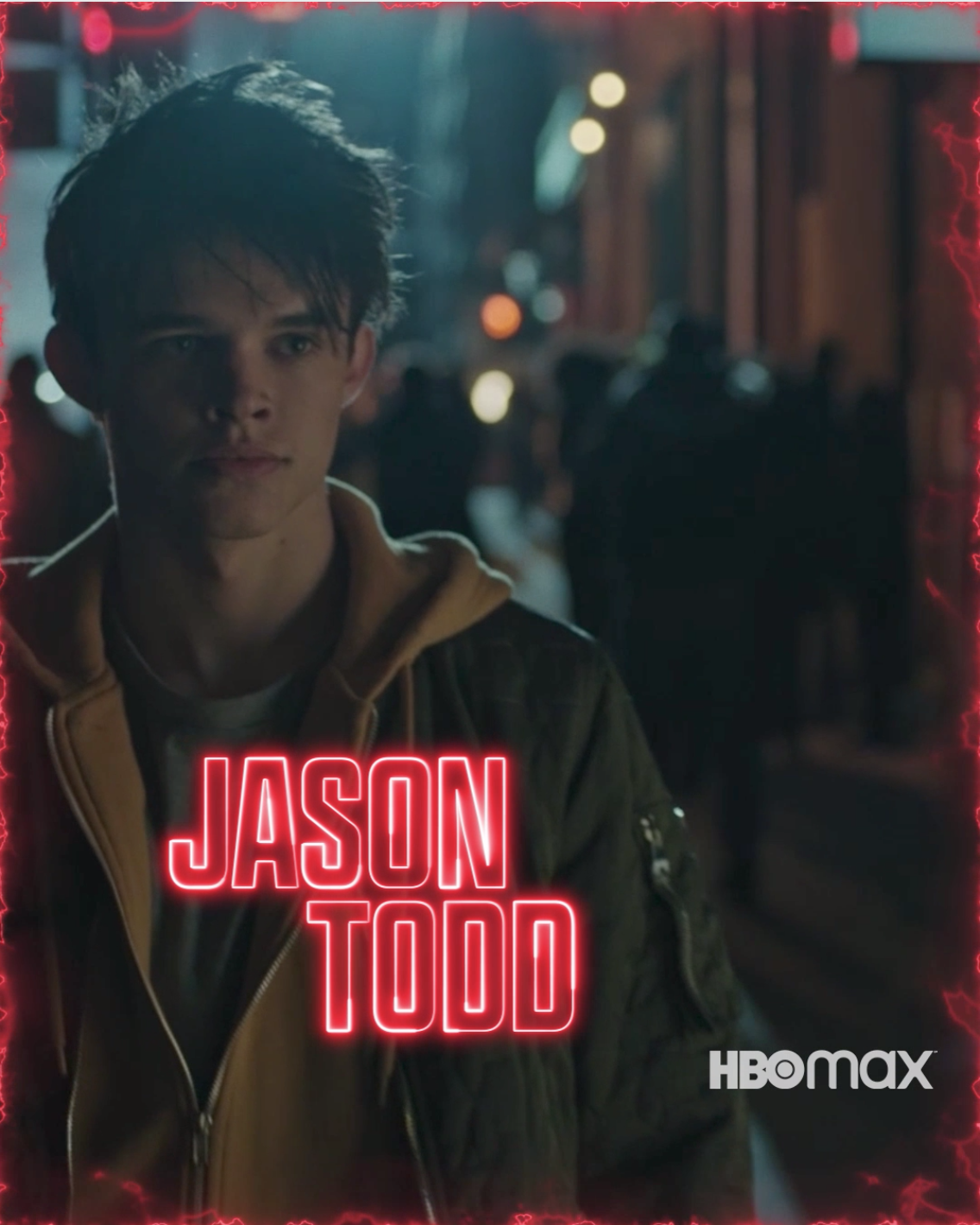 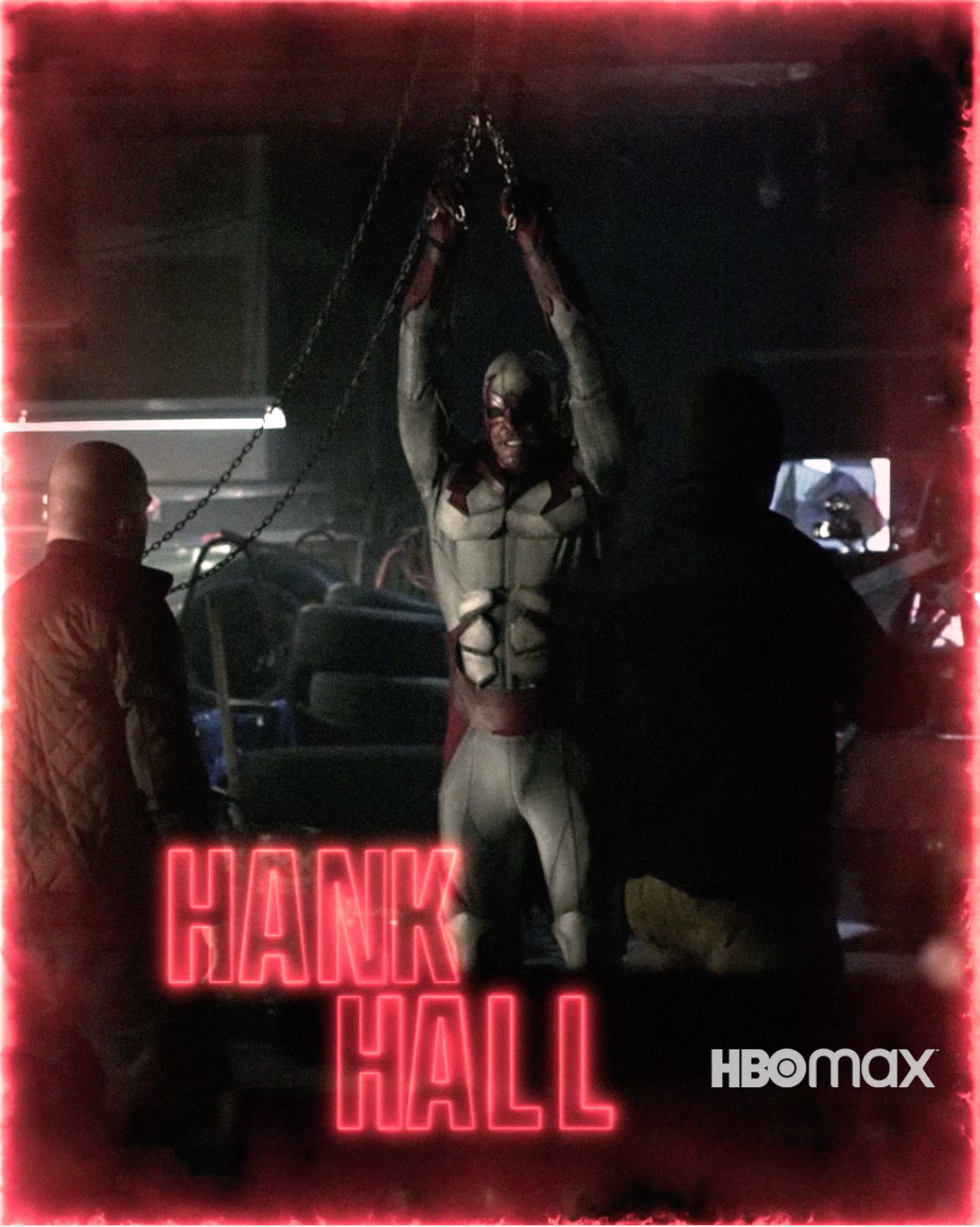 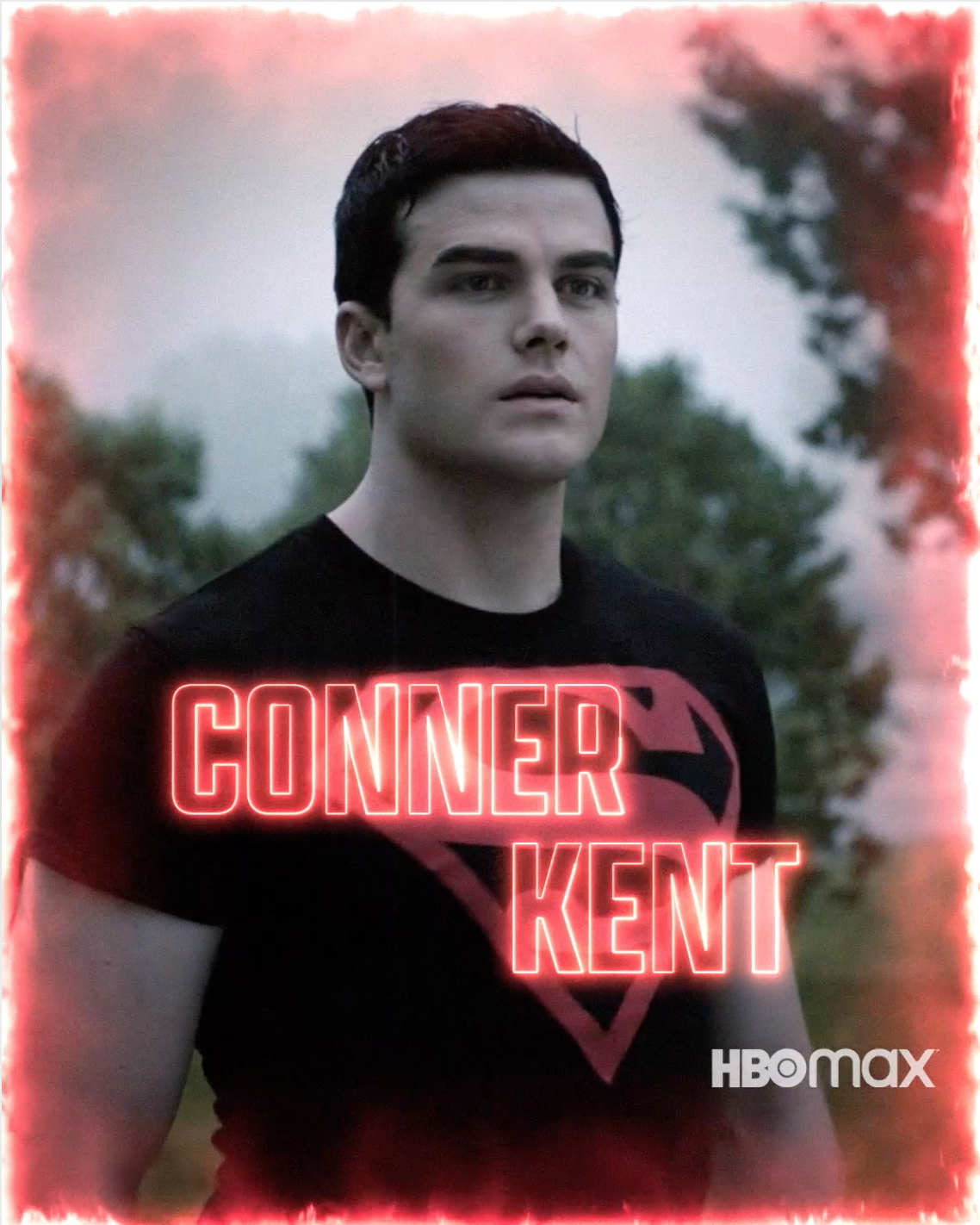