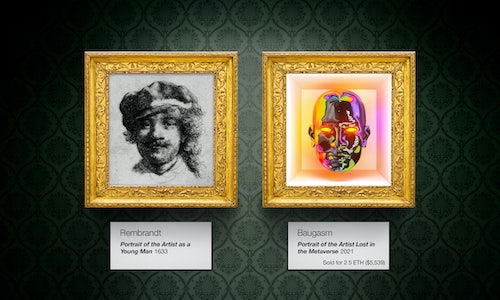 This Is A Robbery NFT Gallery

The greatest art heist in world history happened 31 years ago, was never solved, and long faded from public memory. The true crime documentary genre is everywhere, with hundreds of premiere projects competing for attention. Netflix was launching This Is A Robbery on April 7th, the true crime mystery exploration of the Isabella Stewart Gardner Museum heist, when $500M of artwork was stolen in 1990. Netflix releases hundreds of new titles every month and release dates are always shifting due to scheduling and delivery changes. Gaining fast attention for newly released titles is key to rising onto the Top 10 Trending On Netflix on the main page, as this visibility becomes one of the most effective means of driving audience sampling of new / unknown titles.

Our path in was to create authentic linkage with this title to the trending attention from the viral tsunami surrounding NFT art in early 2021. Seemingly overnight, everyone started to notice NFTs. The same folks obsessing over stonks and NFT’s are the younger trend chasers Netflix wants to engage with this new release.  In an already buzzy area, it was critical to provide an authentic reason to jump into this trending conversation.

We wanted an authentic reason to place our art heist story within this trending world. We envisioned a social activation that coupled deadline urgency, NFT viral buzz, and reimagined digital artwork to recreate these stolen masterpieces. The core goal was to bring these stolen artworks back into the public consciousness. We quickly found and commissioned influential and rising digital NFT artists to reimagine these stolen classic works as NFTs. We built a digital gallery to display these crypto pieces, then completed the NFT cycle in an auction of these individual works. Because all the NFT artists had a stake in the auction’s success, they all posted and activated their own followings.

Thirteen artists were commissioned – each one reimagining one of the 13 missing masterworks.  An online gallery of these unique NFT’s launched to coincide with the series premiere - each reimagined work paired within a gold frame with its missing classic. All thirteen NFT artists linked out to their own Twitter or Instagram handles. Every artist activated their own social channels to promote their new work, then collectively announce an auction date on April 20th.  After the first-ever NFT promotion for Netflix, they added another first with a post-auction live Clubhouse conversation with the Barnicle brothers, filmmakers of This Is A Robbery, and the NFT artists. Our NFT gallery, auction, and Clubhouse event were promoted through the main Netflix accounts on Twitter, Clubhouse, and Reddit. The artists, their fans, and the digital art community drove substantial engagement with this promotion.

The campaign effectively connected a global brand to an emerging and commercially skeptical community. Activating these micro-influencers and their niche community in a highly original and deeply authentic way created substantial conversation and attention within a very short window. This Is A Robbery gained 10.7k social mentions between April 7 and April 20th, reaching 567M total potential impressions. The NFT sentiment was overwhelmingly positive, 12 of 13 artists successfully auctioned their work and Netflix’s first-ever Clubhouse event was a hit.

This Is A Robbery NFT Gallery created a series of firsts for Netflix: promotional - 1st NFT activation for an entertainment platform, PR - 1st art auction (highlighting the Gardner Museum masterworks), and marketing - 1st Netflix activation on emerging platform Clubhouse. Most importantly, This Is A Robbery hit #1 on Netflix platform.

By filling these emptied frames with reimagined NFT’s, this new gallery dramatized that these masterworks are still missing after 31 years.  The frames are waiting for the artwork to come back. The filmmakers noted that all of the attention has become the biggest wanted poster in a generation and a reminder that this world record art heist still has an open $10 Million reward awaiting the return to these empty frames.

Video for This Is A Robbery NFT Gallery 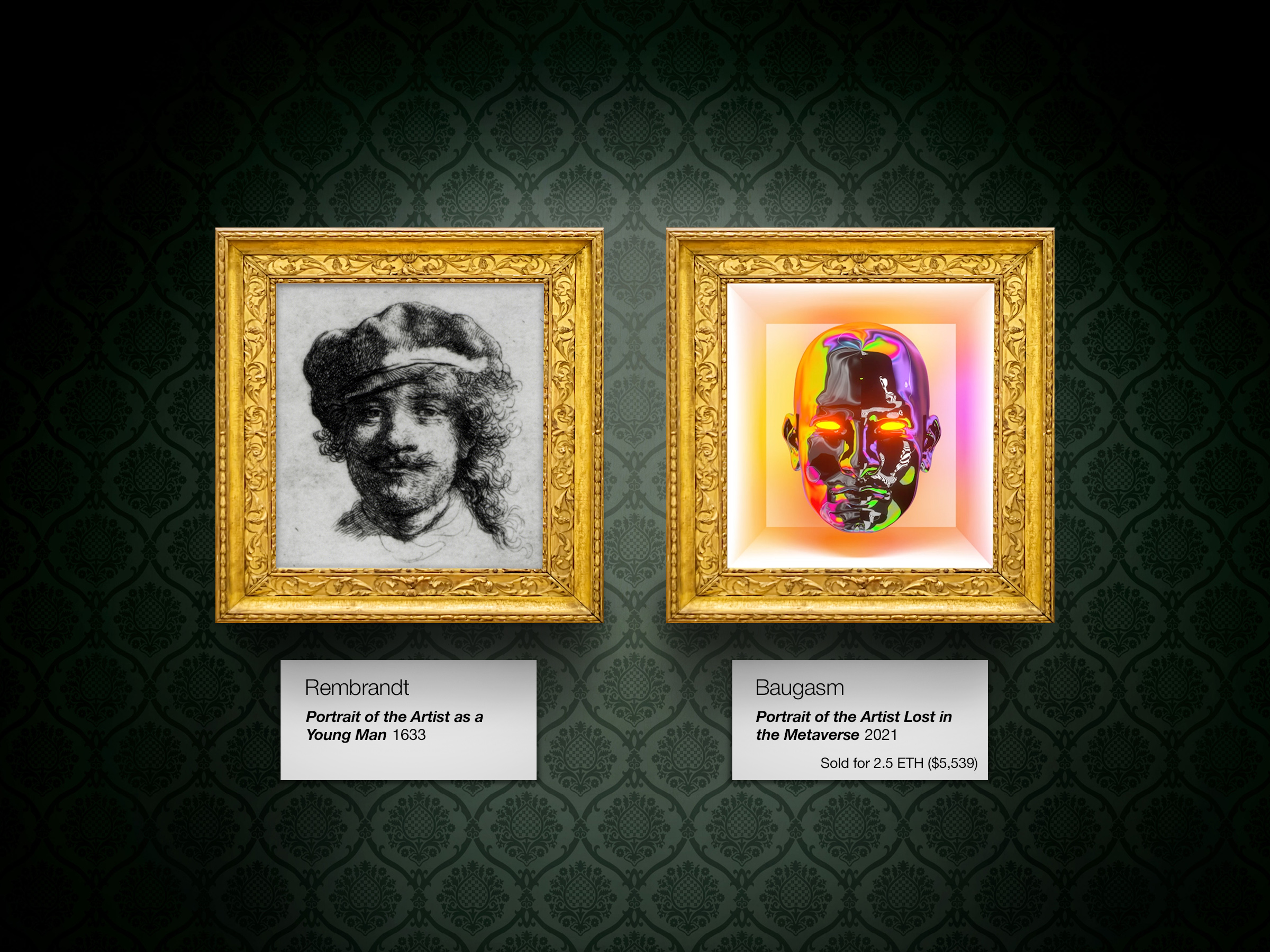 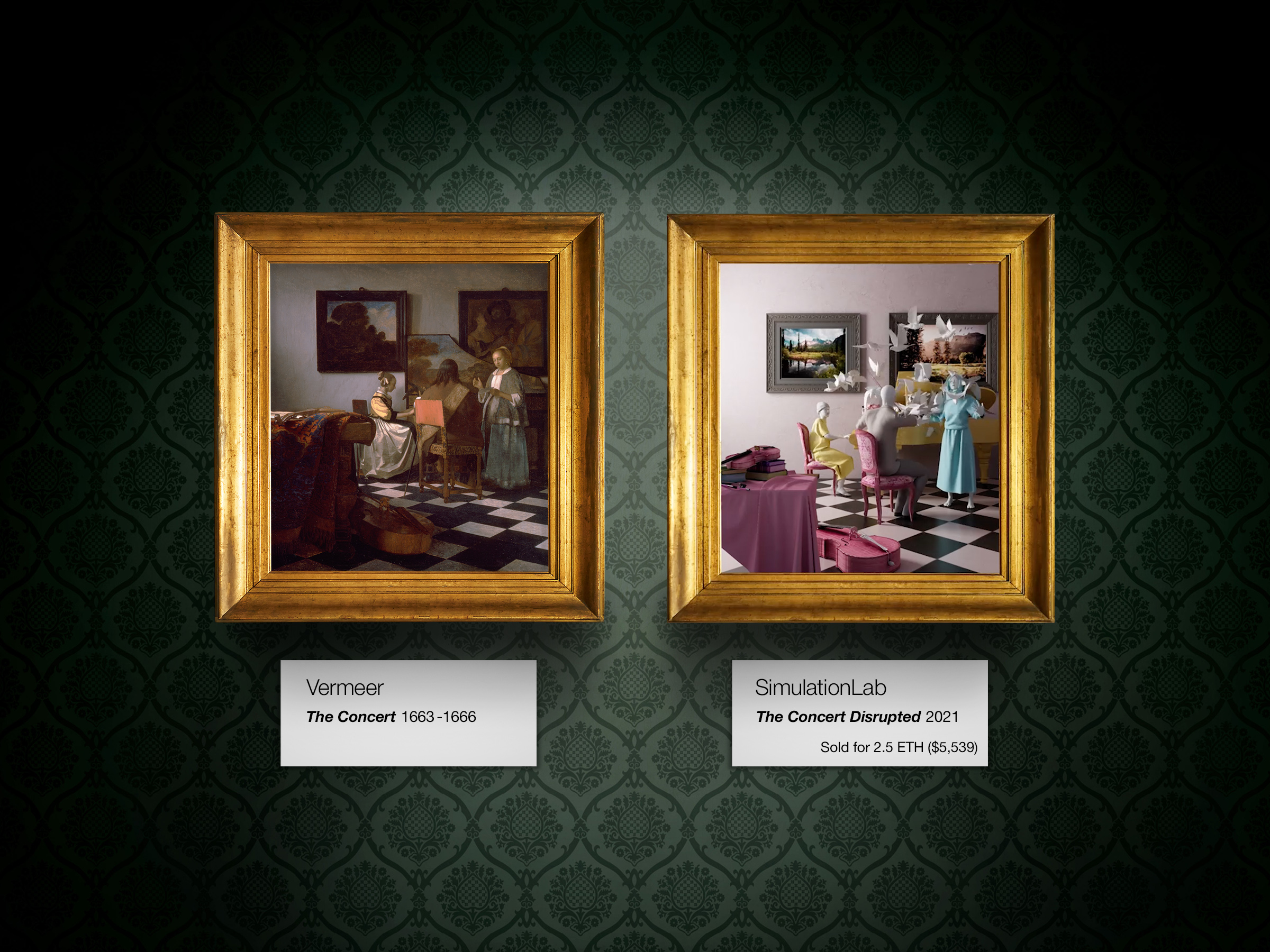 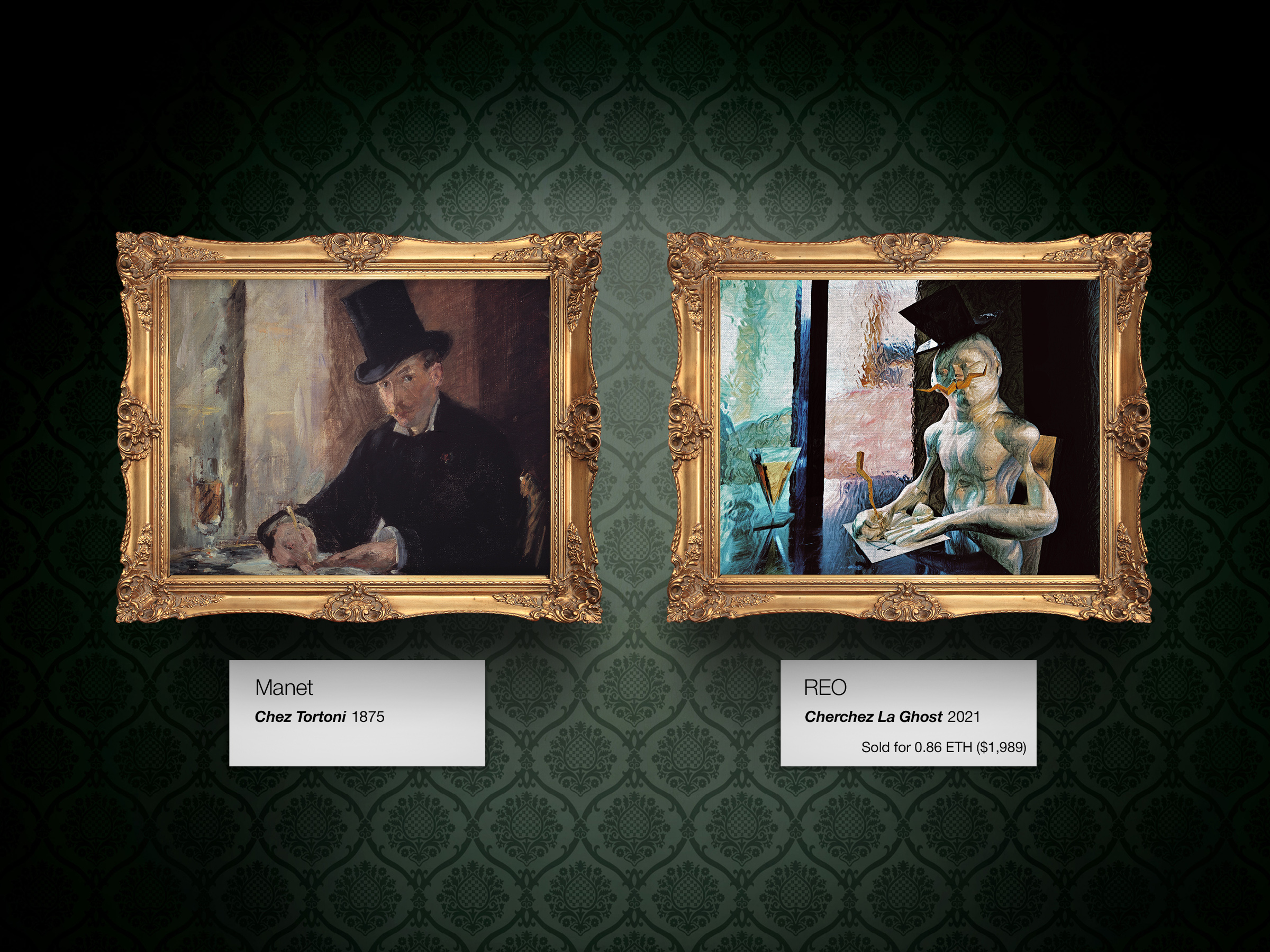