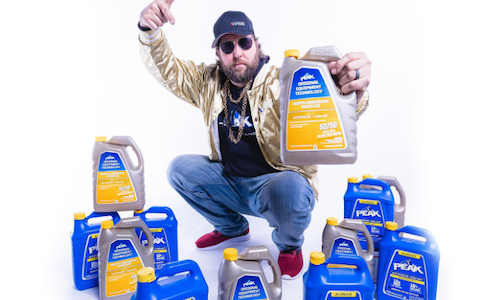 The obective for this campaign was to create a moment during the Super Bowl that was authentic and engaging for the automotive community. We didn't have a budget to put out a super bowl commercial during the big game, but we created an epic video for YouTube. The goal for this video campaign was to leverage our influencers in a meaningful way that would shock the viewers and tie back into the big game. We were looking for a viral video and in turn reaching more subscribers on our YouTube channel and other social channels.

We knew Snoop Dogg was one of the performers during the Super Bowl Half Time Show and we created a music parody video that played on the 90's hit classic "Nothing but a G Thang" and turned it into a PEAK branded moment called "Nothing but a PEAK Thang". We engaged Vice Grip Garage, one of the most influential automotive YouTube'ers as the "rapper" for this video. Vice Grip Garage is known for restoring old classic American cars and his fans would never expect to see him in a rap video. Vice Grip Garage is also a PEAK ambassador.

The video took place in a garage and we iced out Vice Grip Garage in fresh PEAK gear, gold chains, and of course PEAK bottles. We scripted out the lyrics to not only tie in the essence of the Vice Grip Garage channel, but also making sure we included PEAK into the song that didn't feel forced. We created different scenes that would keep viewers engaged that was focused on cars, products, and of course the rap itsef. We wanted the video to no longer than a minute and be hard hitting. The overall vibe of the video was to make it 90's themed and not in today's time.

Leading into the launch of the video we had three teasers of the content we captured during the shoot. We created a mock photo album cover and two short form video teasers that generated a lot of good buzz from our community and Vice Grip arages. We premiered the video on YouTube to give it more hype leading into the launch. When the video dropped, we posted it across all of our social media channels and also on Vice Grip Garage's channels. We had no paid media behind this campaign and this was all organic.

The video has been up for two weeks so far and it's performing great. It was executed flawlessly and the results speak for themselves.

The results are the following to date: 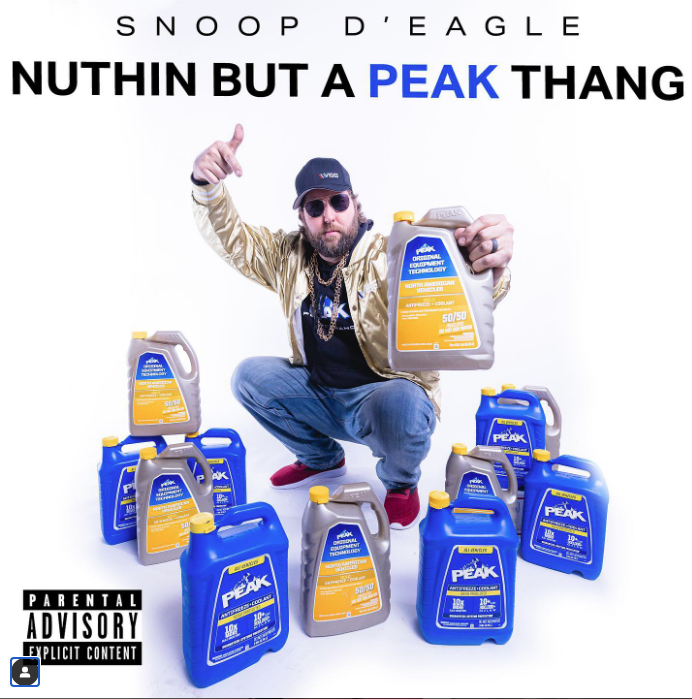