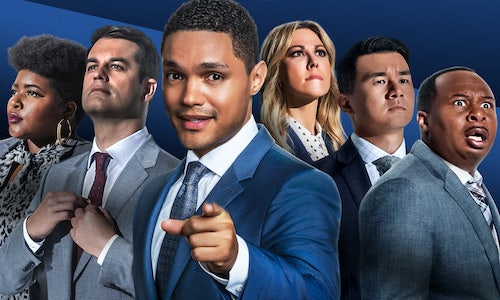 As the US withdrew from Afghanistan, we at The Daily Show were thinking about how we might sum up the political moment with a rapid response video. We found a video of George W. Bush and his wife Laura enjoying themselves at a concert years back and the vibe seemed particularly apt for a moment in which the online discourse centered around who deserved more of the blame, Biden or Trump. We took the Bush video, paired it with some jaunty music, and added the caption, “tfw you started a 20 year war and people are arguing over whether to blame Biden or Trump.” The resulting meme video garnered tons of engagement and captured the moment perfectly.

Video for The Daily Show with Trevor Noah - Bush Afghanistan 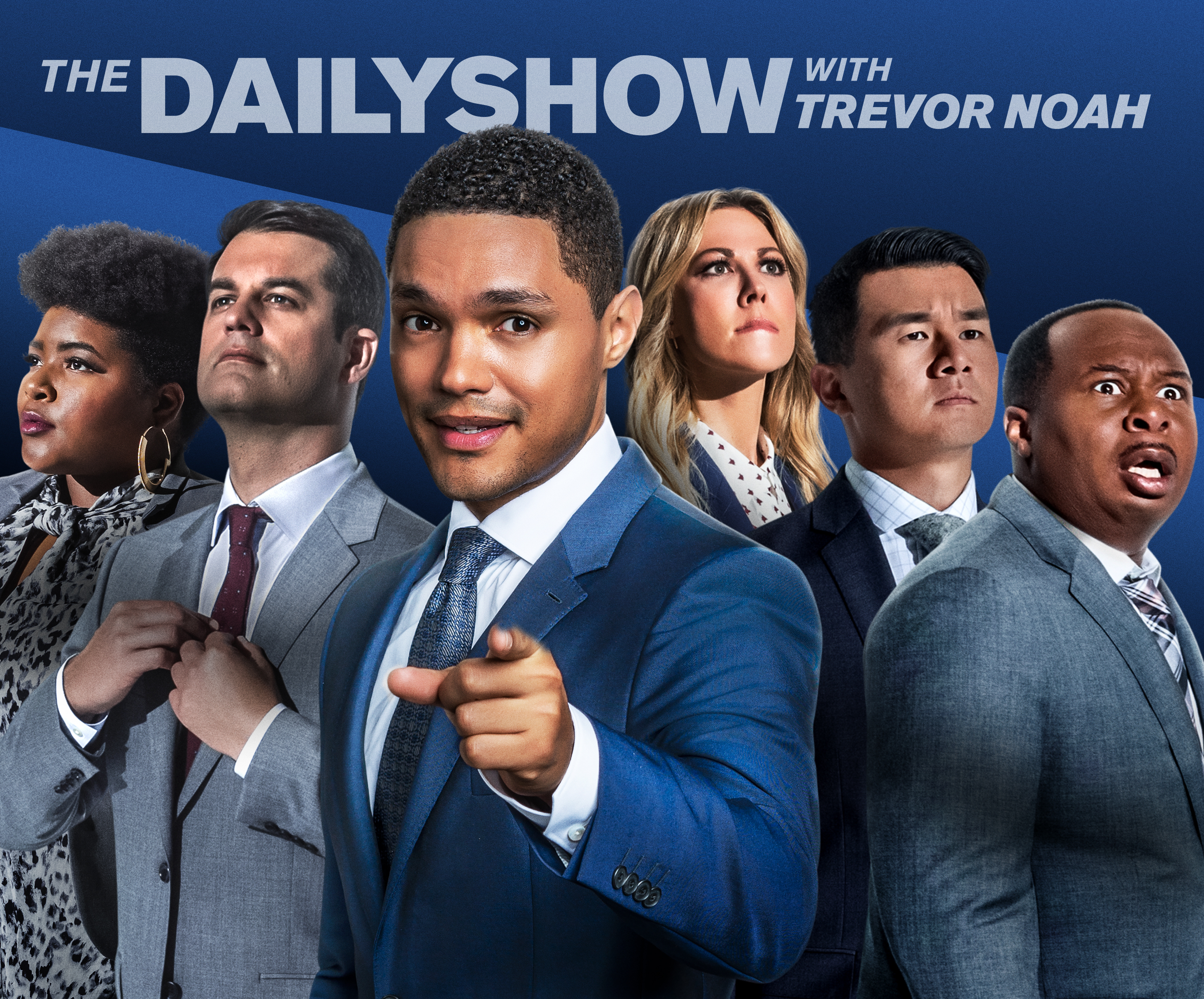