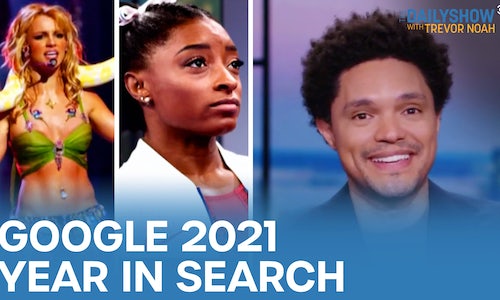 Every holiday season since 2010, Google turned our questions into a time for reflection, owning the year-end moment more than any other brand with ‘Year in Search.’

Google’s goal was to drive mass awareness for their highly anticipated brand creative. They specifically wanted to tap “Search MCs”, in the form of an in-show integrations, well known for cultural commentary. The ask included having a late-night host talk about this past year and introduced Google’s brand creative, elevating it and giving it a moment to shine. It was important for the integration to feel authentic and let the host provide commentary on what was relatable to them, including choosing topics they are known for, what they are passionate about and what they are most drawn to. It was also important for the late-night segment to feel like an organic part of the show and less like an overt brand integration.

Google trusted The Daily Show with Trevor Noah to integrate their campaign messaging in a meaningful and impactful way that organically made sense for the program and audience. We worked closely with the show team on in-show messaging and the multiplatform team to map out the most effective distribution strategy to reach fans on all screens. With The Daily Show’s 42 million+ social followers, we knew leveraging the enormous fanbase across YouTube, Facebook, Twitter, Instagram, and Snapchat was the best way to reach an engaged and loyal audience, and drive views for the show segment and Google’s “Year in Search” video.

The Daily Show with Trevor Noah has become one of the most vital voices in late night, speaking with urgency and passion on topics that matter. The show dedicated an entire segment to looking back at 2021, including reflecting on what this year meant to us… what people spent 2021 talking about…thinking about… and searching. The integration was earnest and impactful, and infused with the humor fans love and expect from Trevor. At the end, Trevor encouraged viewers to tune-in to Google’s ‘Year in Search’ creative, which was rooted in Google’s trends data. Google’s two-minute spot first premiered in commercial time adjacent to the in-show segment on Comedy Central linear. We then stitched the in-show segment and Google’s ‘Year in Search’ brand creative together and distributed the video (totaling over six-minutes) as editorial content across The Daily Show’s social platforms.

Fans of The Daily Show with Trevor Noah connected with Google’s 2021 Year in Search campaign. The comments and reactions to the posts elicited a clear emotional response: 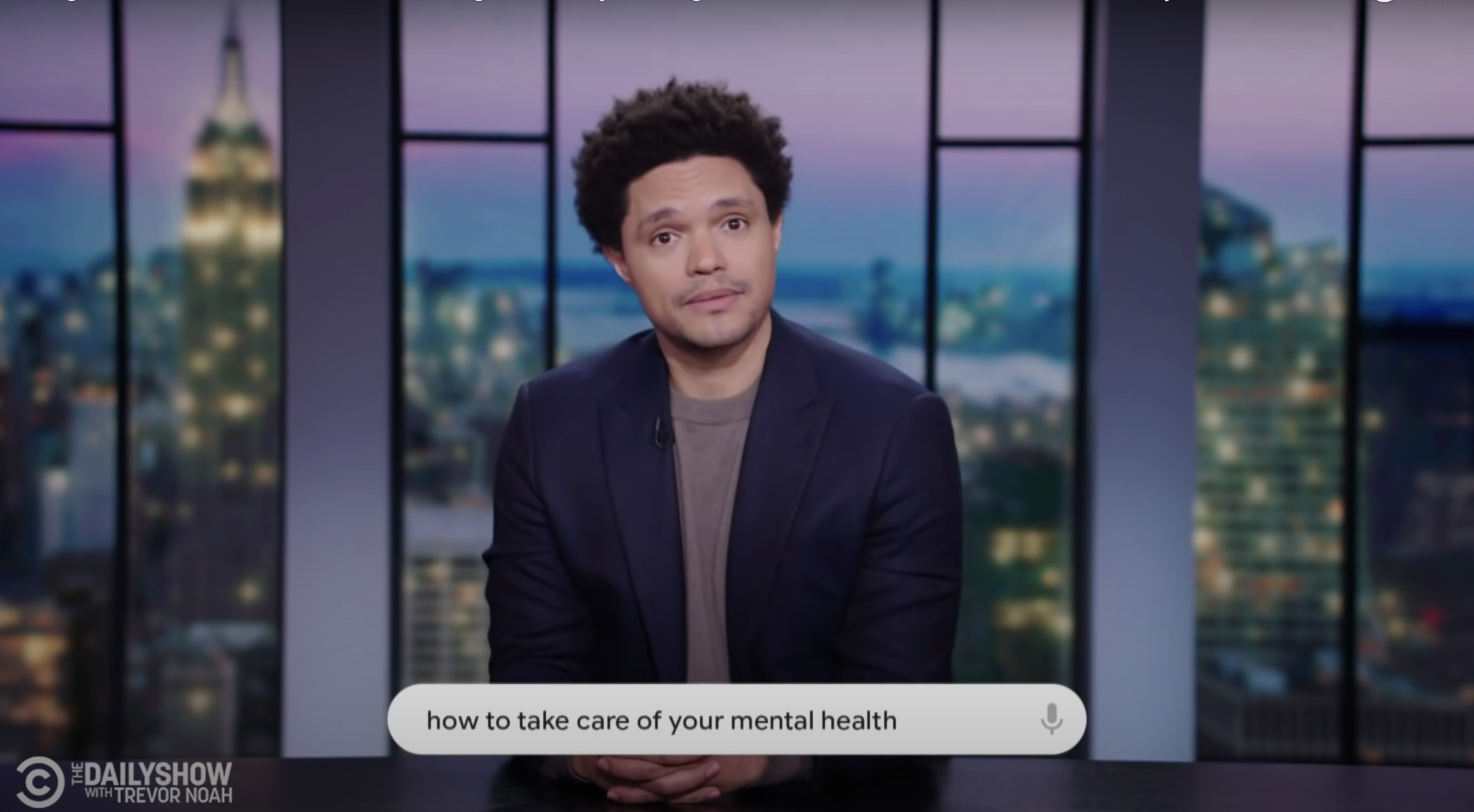 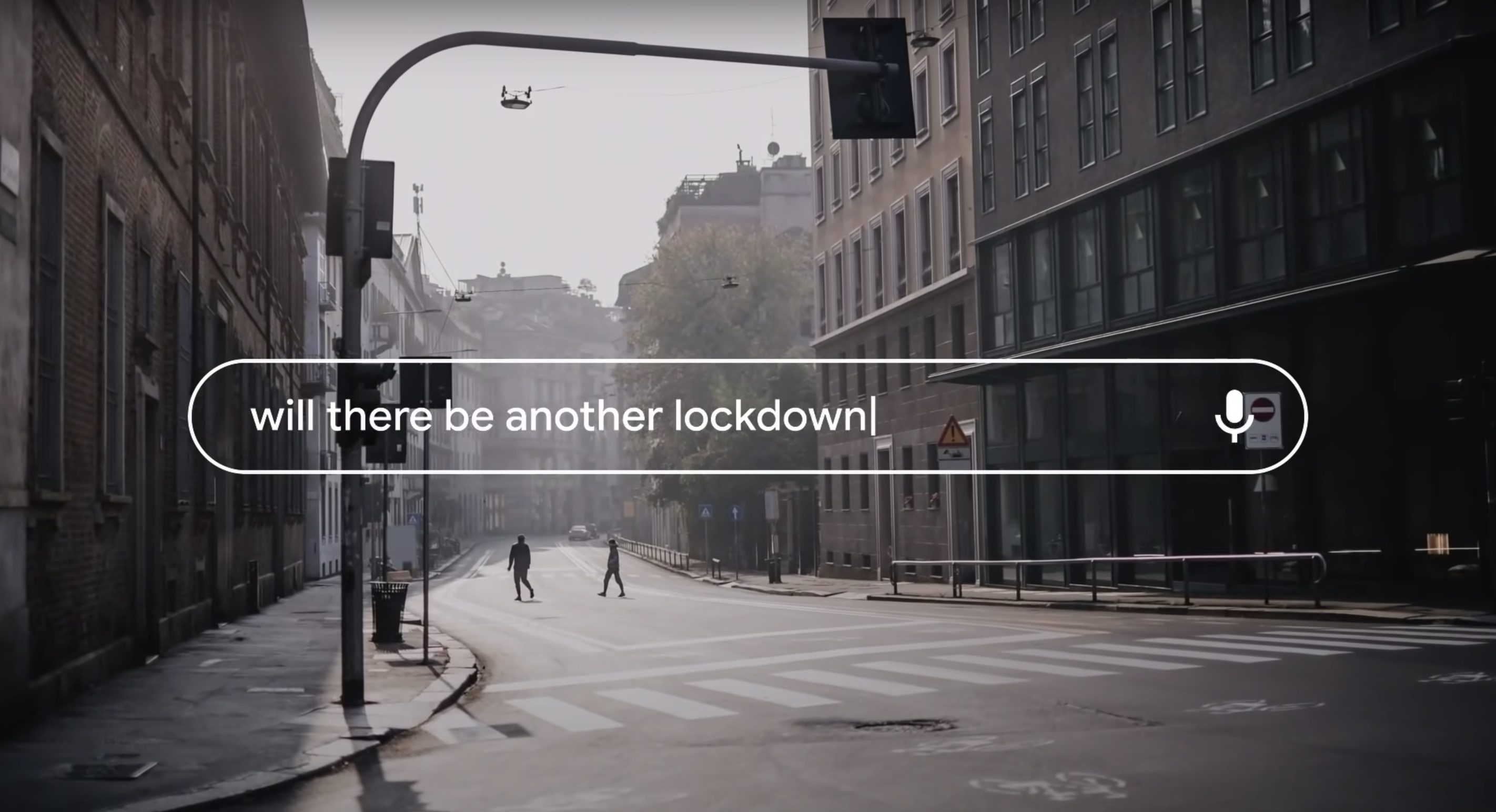 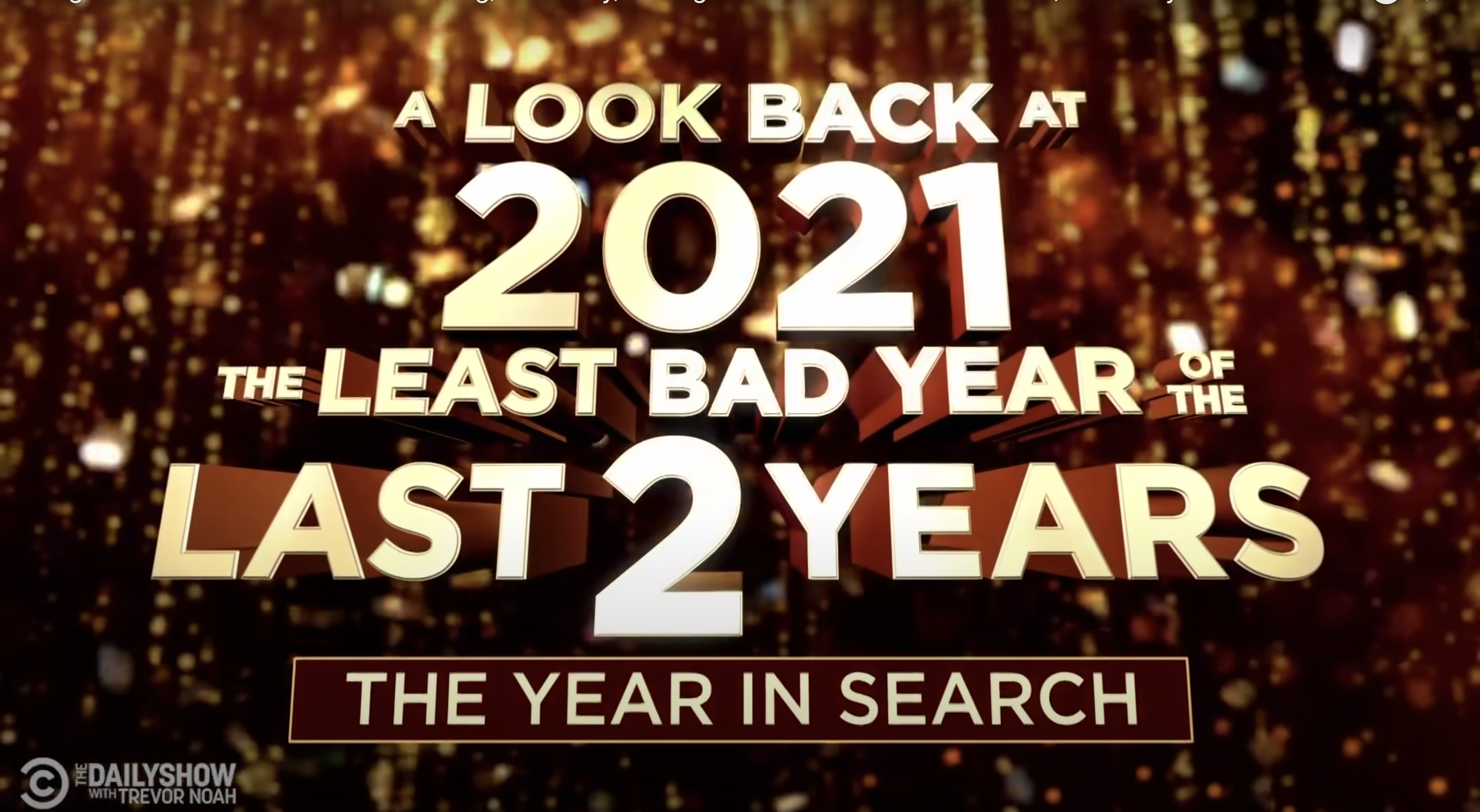 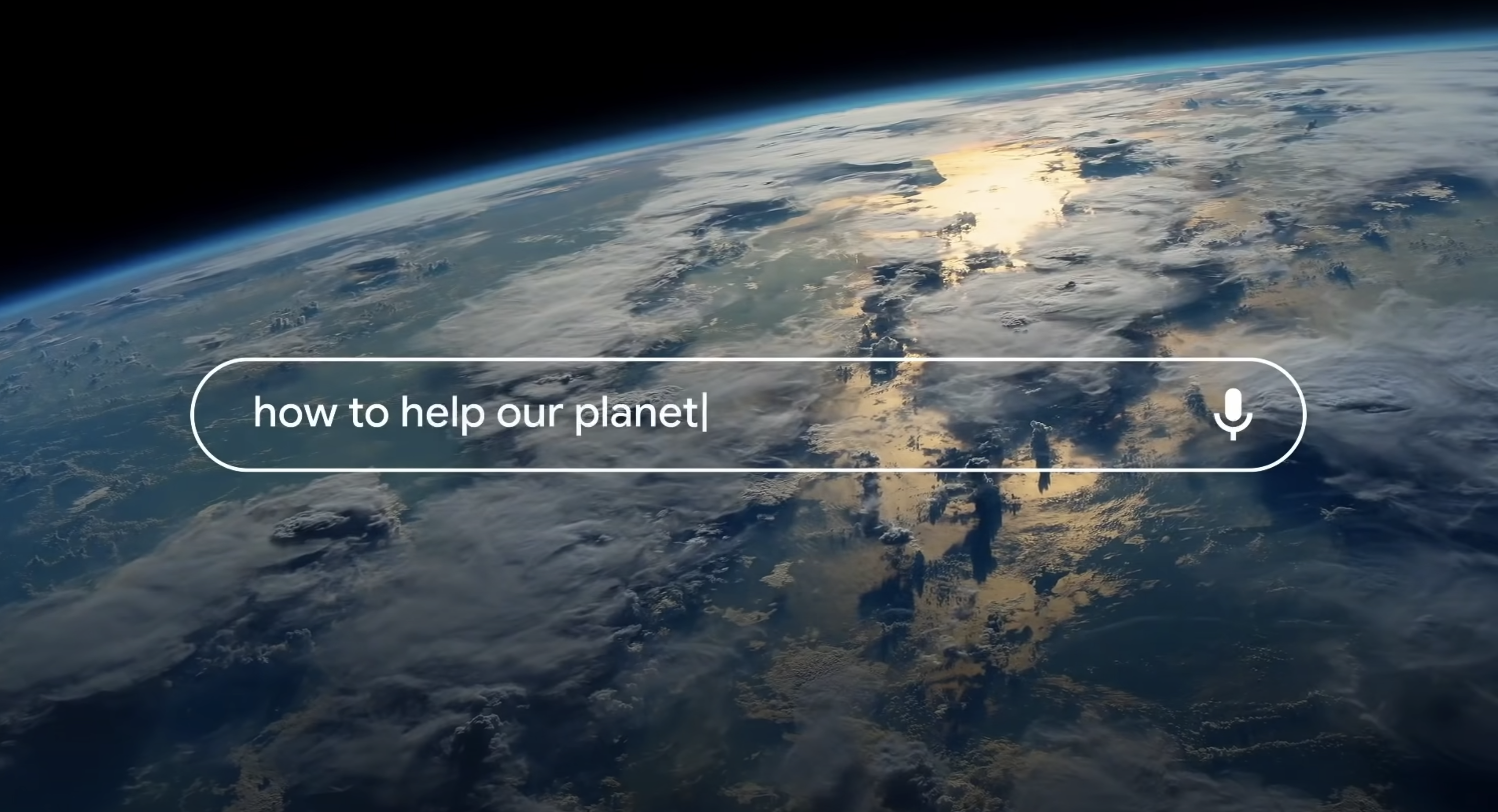 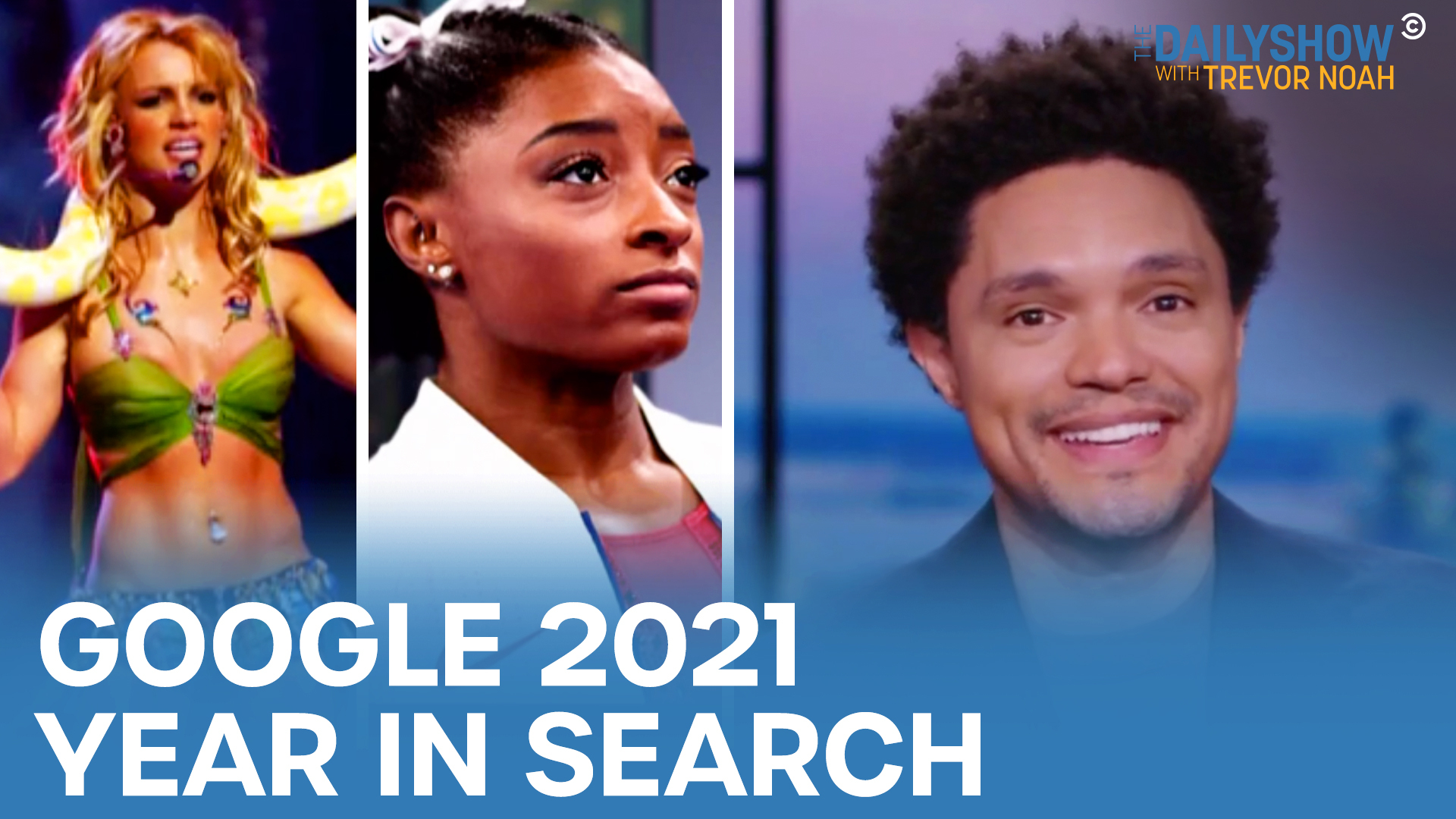