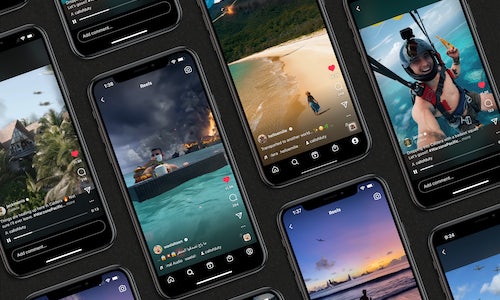 Headed into Q4 Warzone was starting to see drop off in engagement amongst younger gamers, the old map started to feel stale and folks were moving on to other games. To get them to jump back into Warzone, a traditional gameplay trailer wasn’t going to be enough, we had to excite and surprise them by hijacking one of their most popular daily habits, scrolling social media. So we hijacked one of their most popular forms of inspiration, travel influencers, with an exciting message to come travel to our new Warzone Pacific island for free.

Half of all people under 40 follow at least one travel influencer on Instagram. So we decided to send some of the biggest travel influencers in the world to visit the fictitious island accessible only in our game. We hand-selected a squad of global influencers and asked them for never-before-posted footage of them in a tropical location. Next we Warzone-ified their video with intense and unexpected visual effects that mimicked real gameplay.  We followed it up by “sending” athletes and even a few celebrities to the island. With each of them geotagging their post, we turned @Caldera into the most shocking, “can’t-miss” destination on phones all over the world.

Warzone in Paradise was composed of 12 sponsored Instagram posts from 12 different influencers. Each video was shot by the influencer over the past year and the gameplay VFX were added a month prior to launch. All posts were uploaded during the week of the game’s launch generating over 15 million impressions.

The posts garnered over 15.3 million impressions and over 8.7 million views on Instagram which was 6x what the gameplay launch trailer received anywhere. Each post saw over double the engagement of a traditional sponsored post. Warzone is free-to-play but the day after our campaign launch, the game saw daily users hit 6.6 million which was the peak in December and the highest user number in Q4.

Video for Warzone in Pardadise 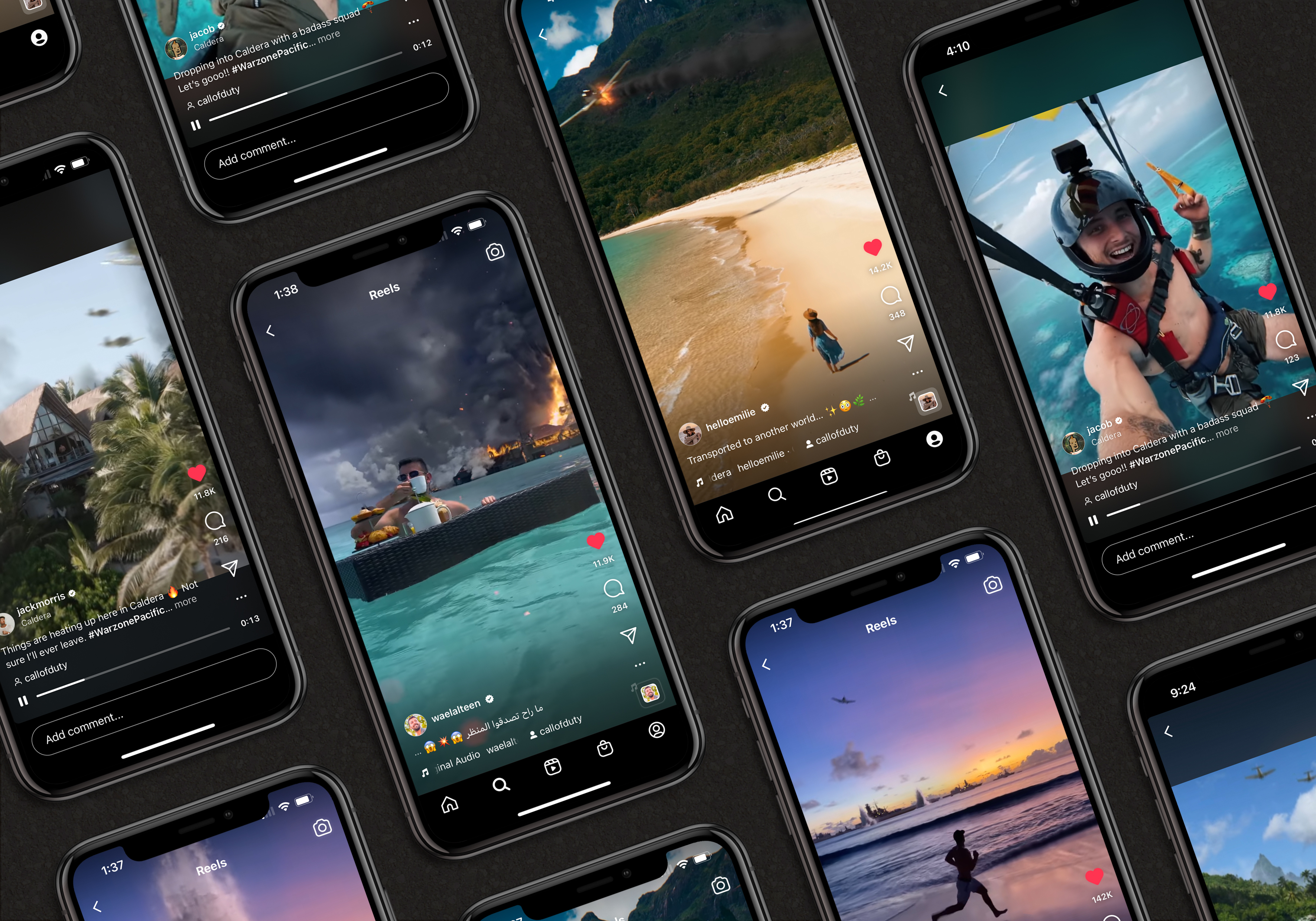 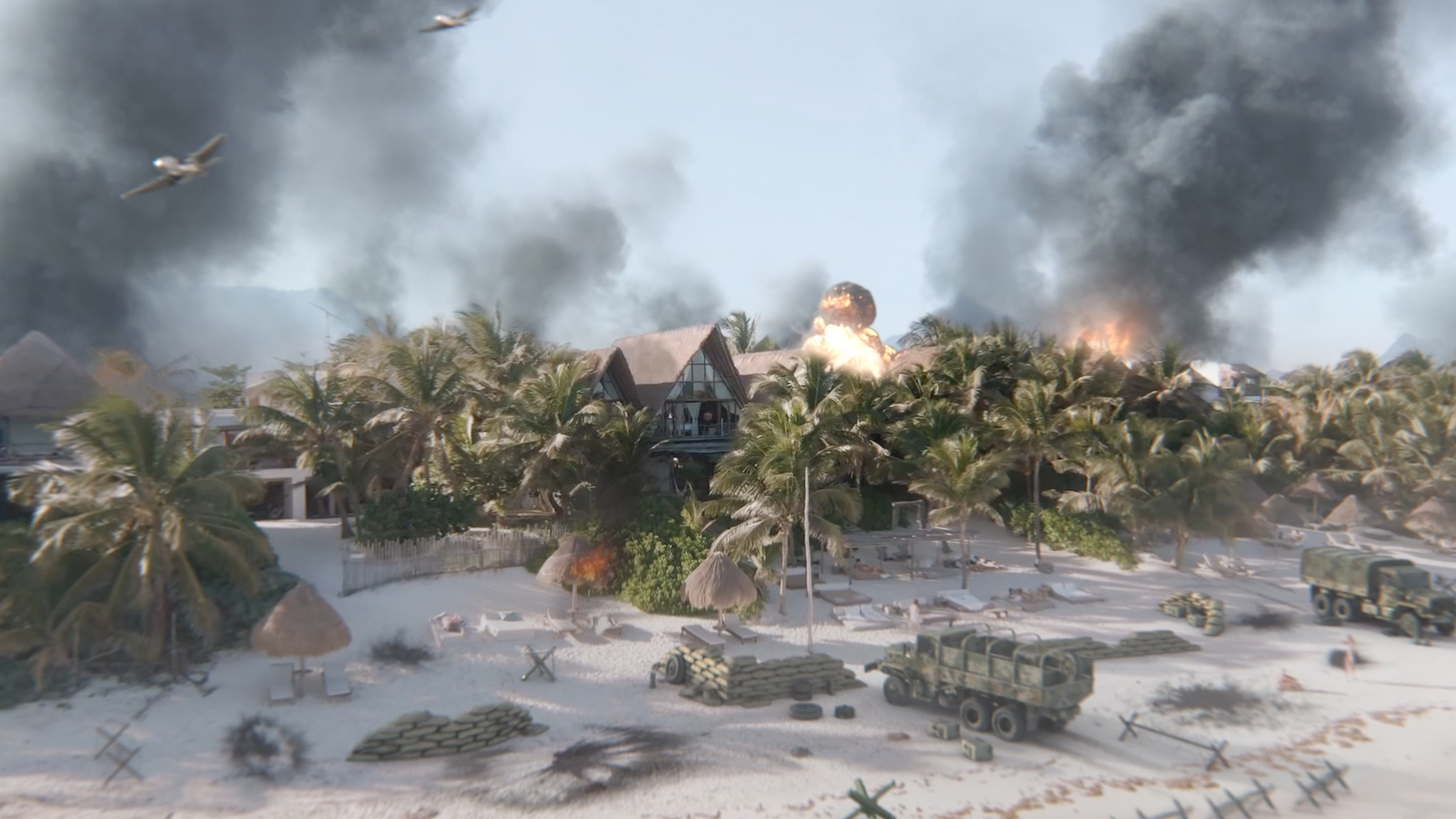 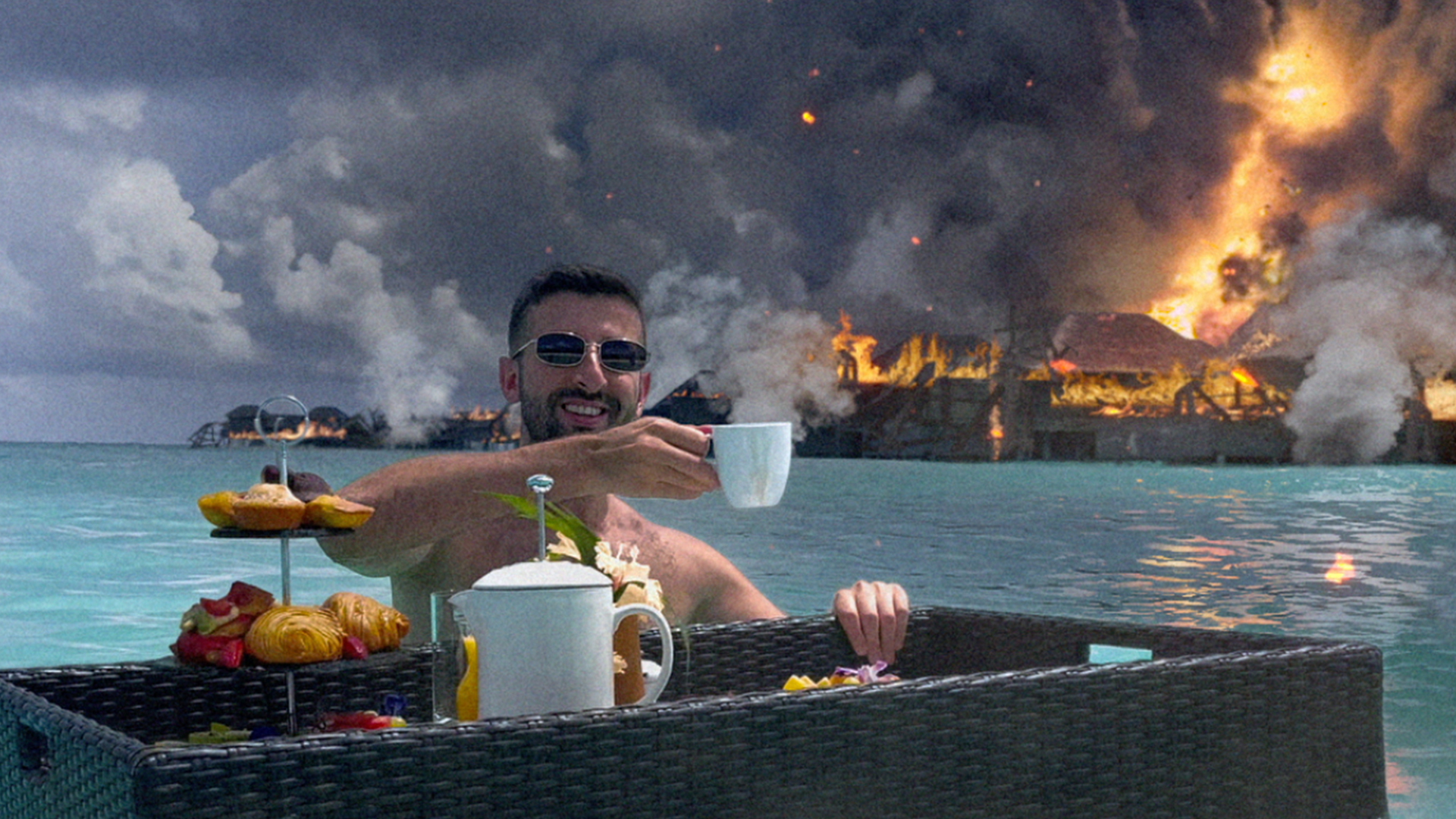