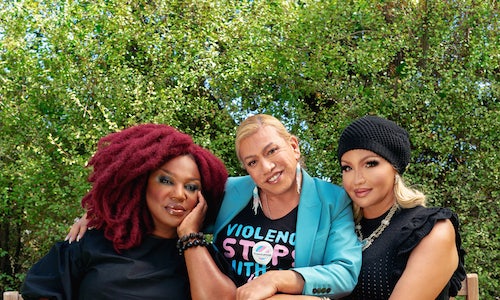 For Pride 2021 FOLX Health encouraged LGBTQ+  people to literally take up space. Our campaign, Taking Up Space, highlighted queer and trans people out in the wild: published in print, on billboards, in the streets, in press and the digital landscape. This campaign told the narrative of the imperative nature of trans and queer people claiming space.

2020 took a huge toll on our bodies, our minds and our global communities. 2021 continues to launch attacks on BIPOC communities and aggressively seeks to deny trans & non-binary folks of their rights, especially to access healthcare. With this campaign, we aimed to shift the Pride narrative back to its origins: rebellion, revolt and radical reclamation of space. We inspired and ignited the same sense of urgency, liberation and freedom-fighting as our Transcestors and the bespoke legacy of giants that came before us. We showcased the beauty and boldness of our resilient and tenacious community.

At FOLX we believe that each individual of the LGBTQIA+ community represents the initial brick thrown at Stonewall in 1969. Everyone is a part of that legacy. Our Pride 2021 reclaimed our rebellious spirit. We wanted everyone in our community to take up all of the space in celebration of individuality and of community past, present, and future.

It’s about empowerment. It’s taking a stance. It’s strength. It’s liberation. It’s about being seen and heard. All on your own terms.

Pride is typically a time of disingenuous, ephemeral corporate advertising investment in showcasing LGBTQIA+ people: rainbow washing.  For FOLX Health, a company that is focused on the wellness of the LGBTQ+ community year round, we decided to break through that noise and address the roots of Pride and speak to our community in an authentic way.

Pride was a revolt, born of desperation and necessity. LGBTQ+ people’s lives were and continue to be devalued and disregarded. We wanted to acknowledge the specific exhaustion that queer and trans people have experienced this past year and the essential need for community for this population. We approached this campaign by gifting our community with an invitation and an incantation to take up more space, to claim their power, to be seen and heard, to be together.

After a year of quarantine, we were all fatigued from living virtual lives. We decided to shoot this campaign in the wide open space to contextualize the beauty of the subjects moving in nature; free and expansive. We wanted the campaign to not only be a short digital film—focused on movement and the physical act of taking up space, but to actually take up as much space with the campaign as possible through creating an interactive landing page that encouraged viewers and visitors to contribute their own stories, through wheatpasting, billboard, social media and print.

Key details of the campaign (directed by an all queer and trans tream) included:

The Taking Up Space campaign caused celebration, conversation and conversions. From a media perspective, the campaign was widely covered by political and conversative news outlets, and celebrated by lifestyle, LGBTQIA+, and trade advertising press. It garnered more than 70 media placements and 500 million impressions.

The campaign also had significant social reach, with the hero video itself garnering more than 300,000 views and 3.2 million impressions. FOLX Health web traffic also significantly increased as a result of the campaign, resulting in 37,000 unique visitors in the month of June. 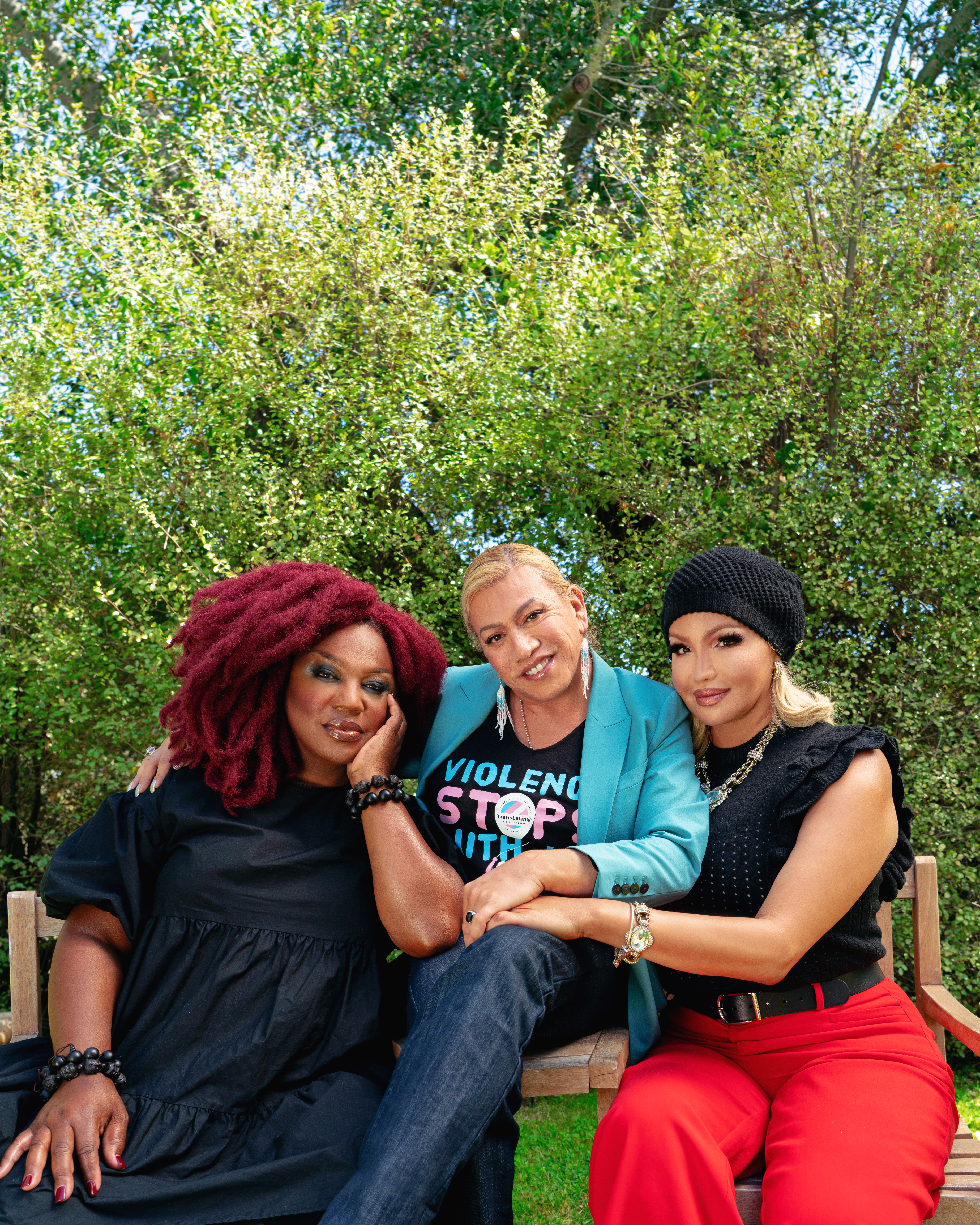 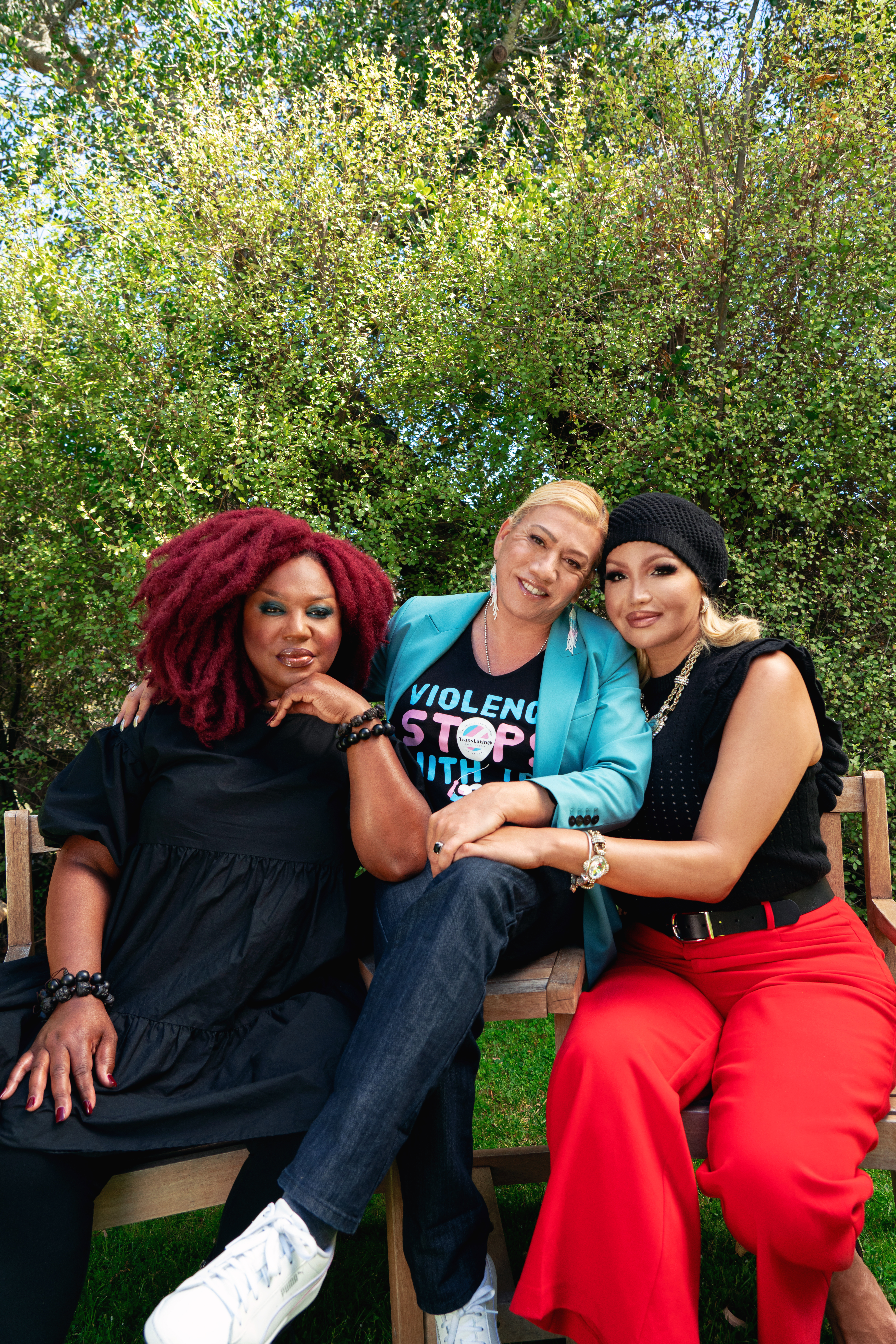 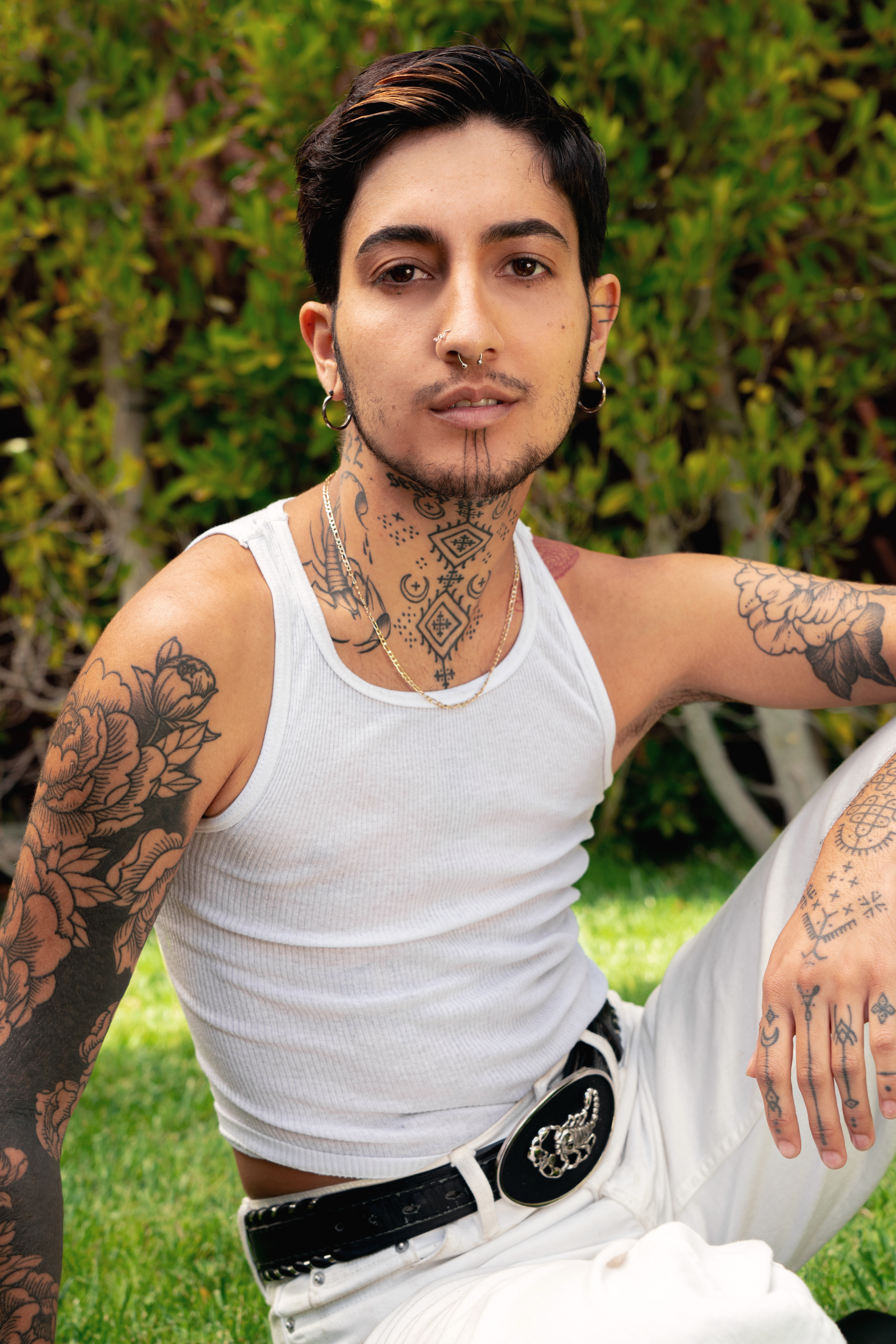 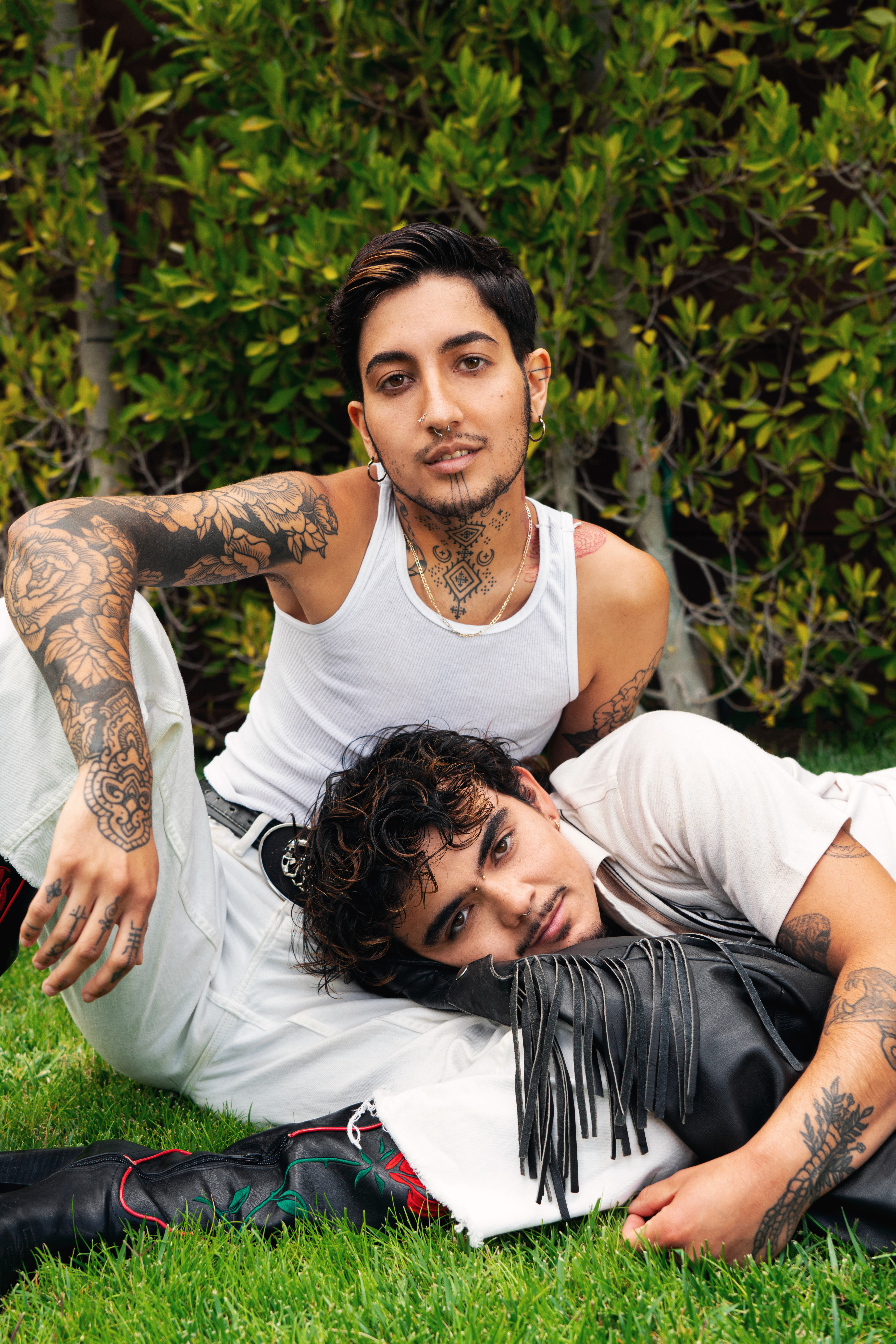 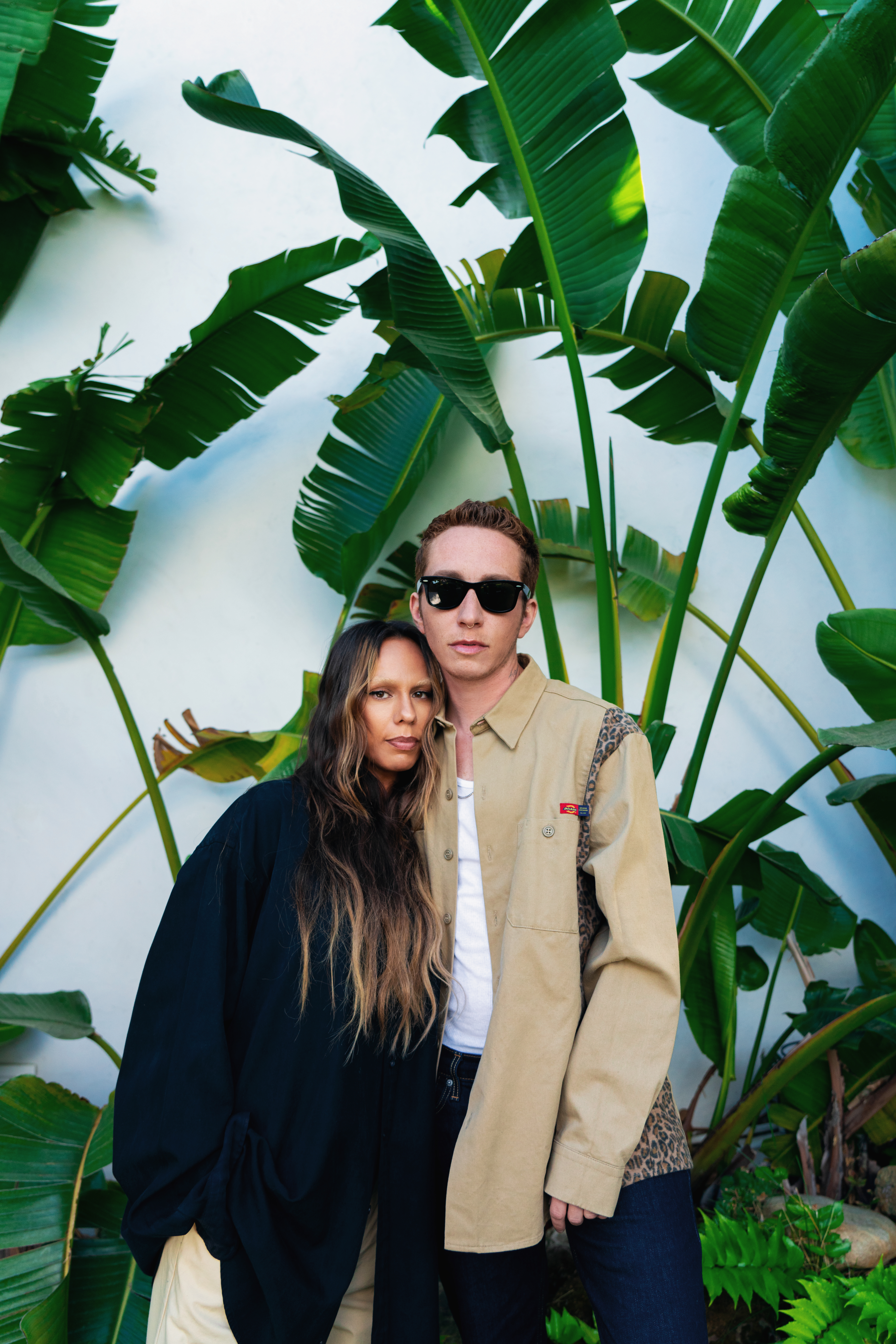 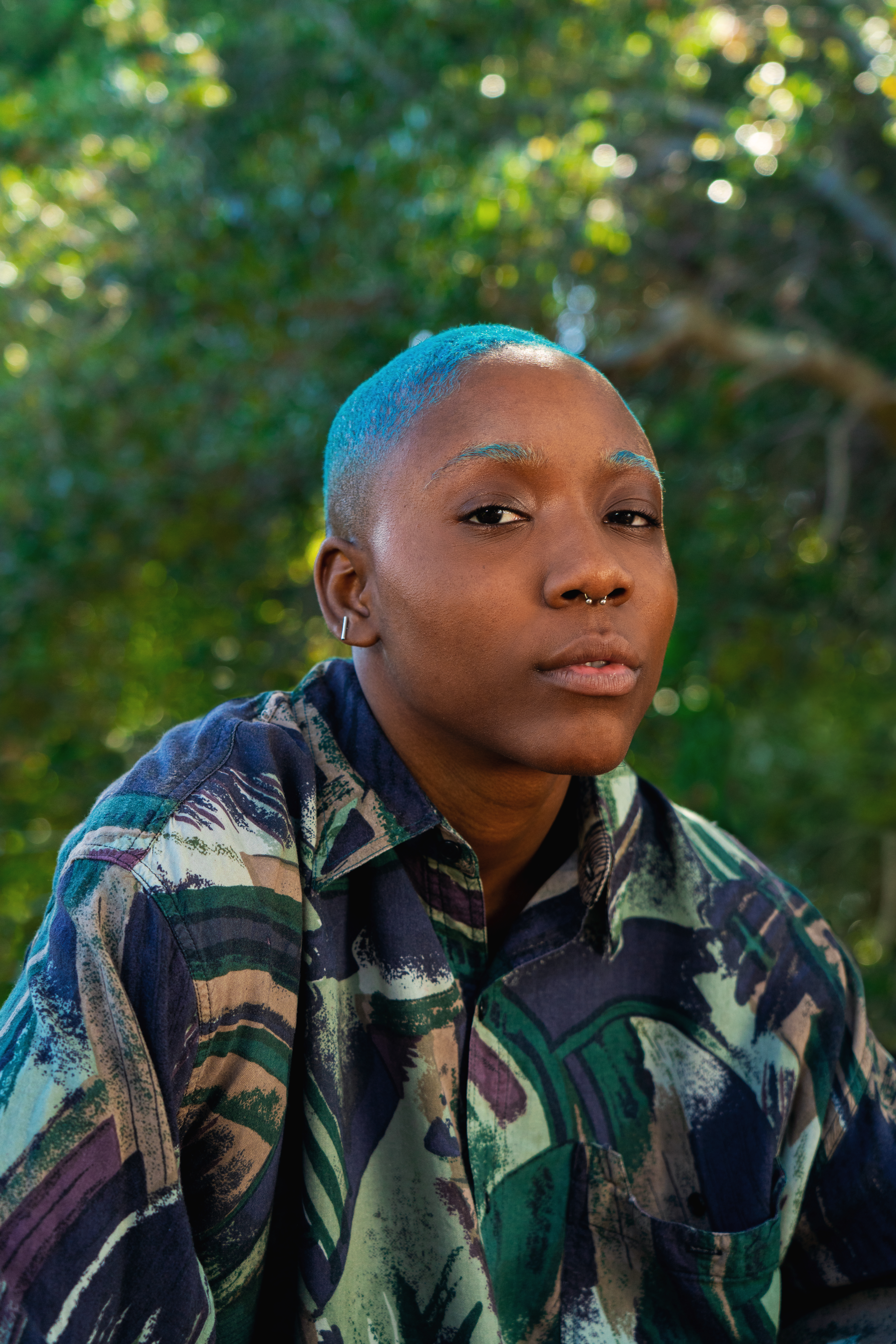 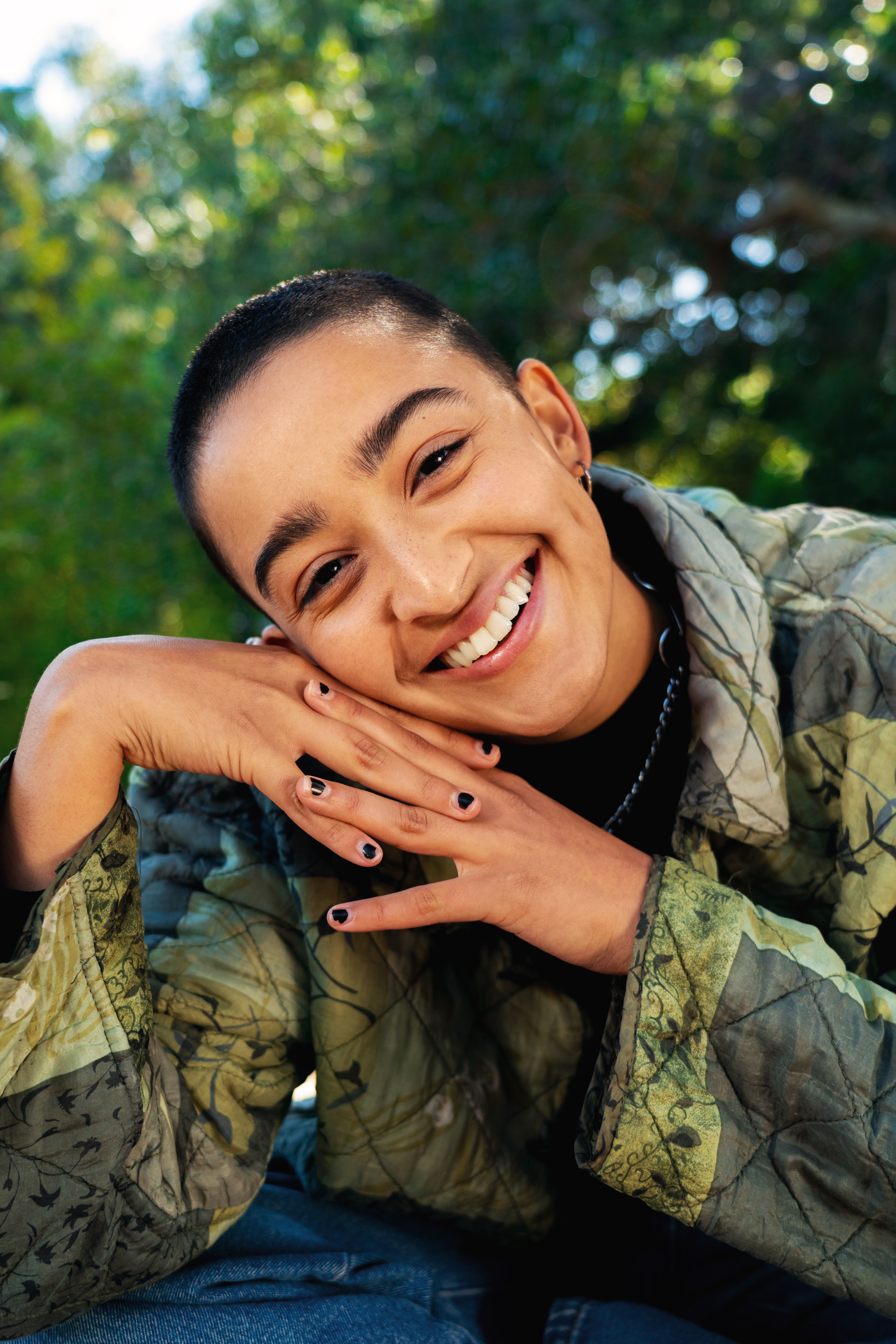 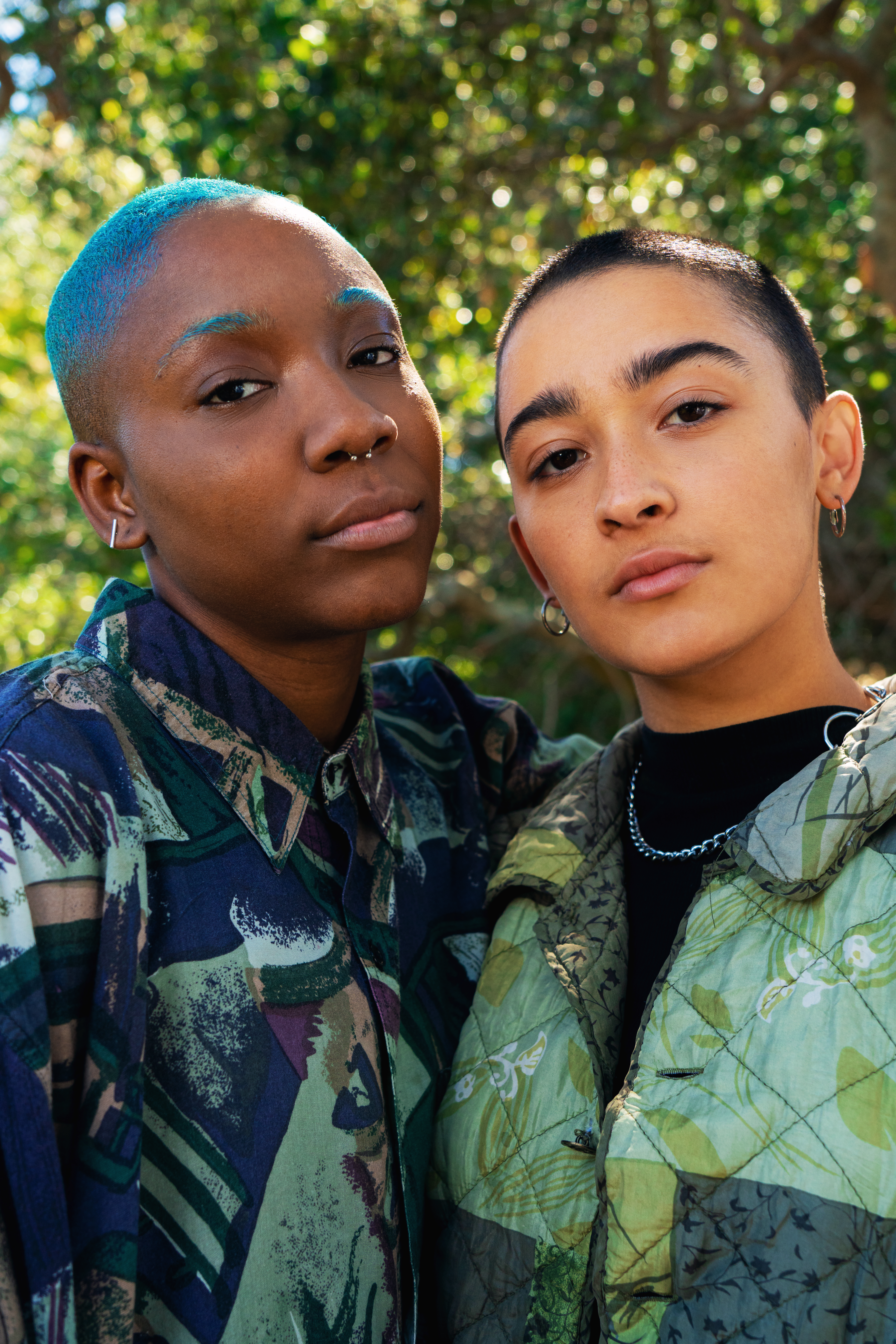 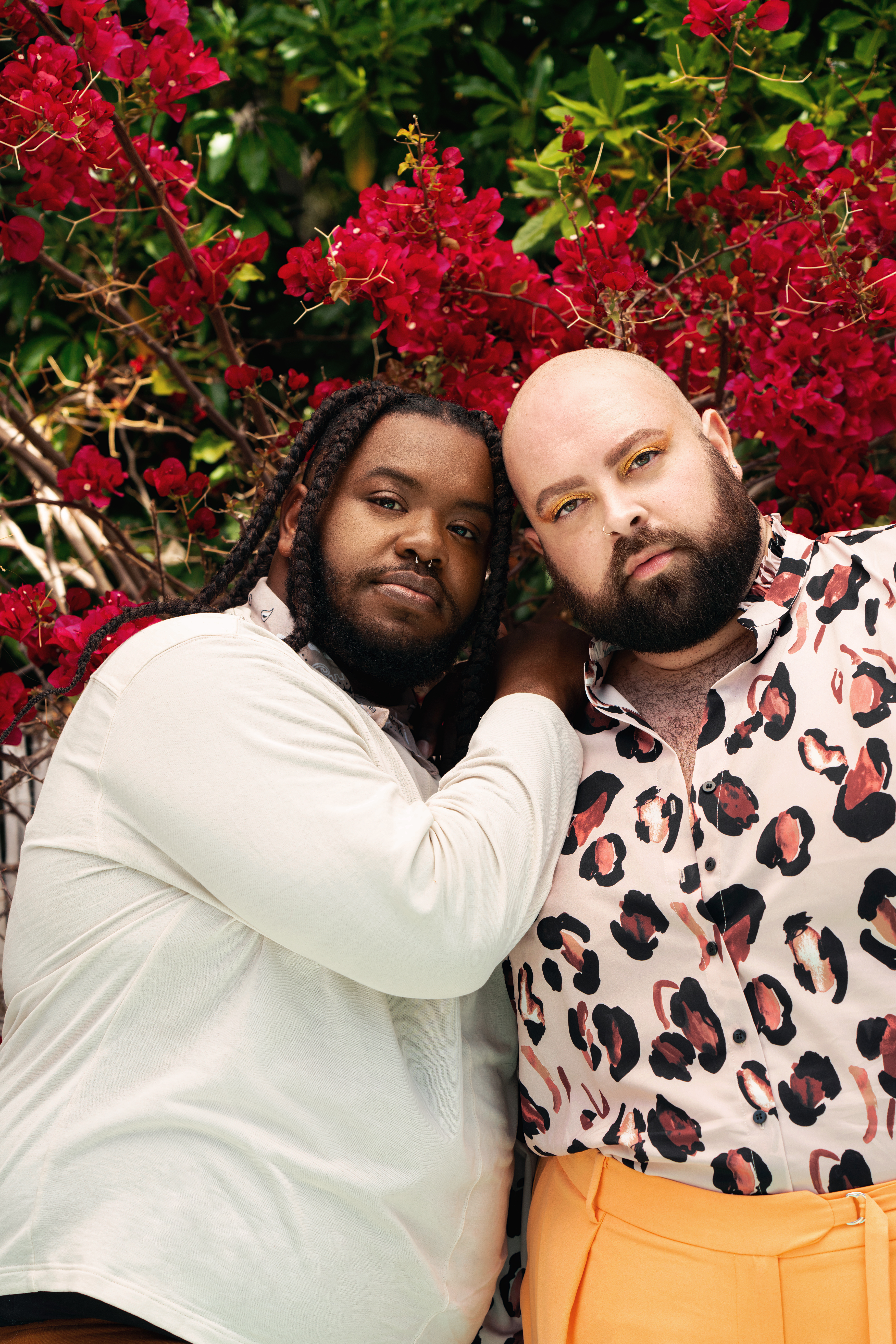 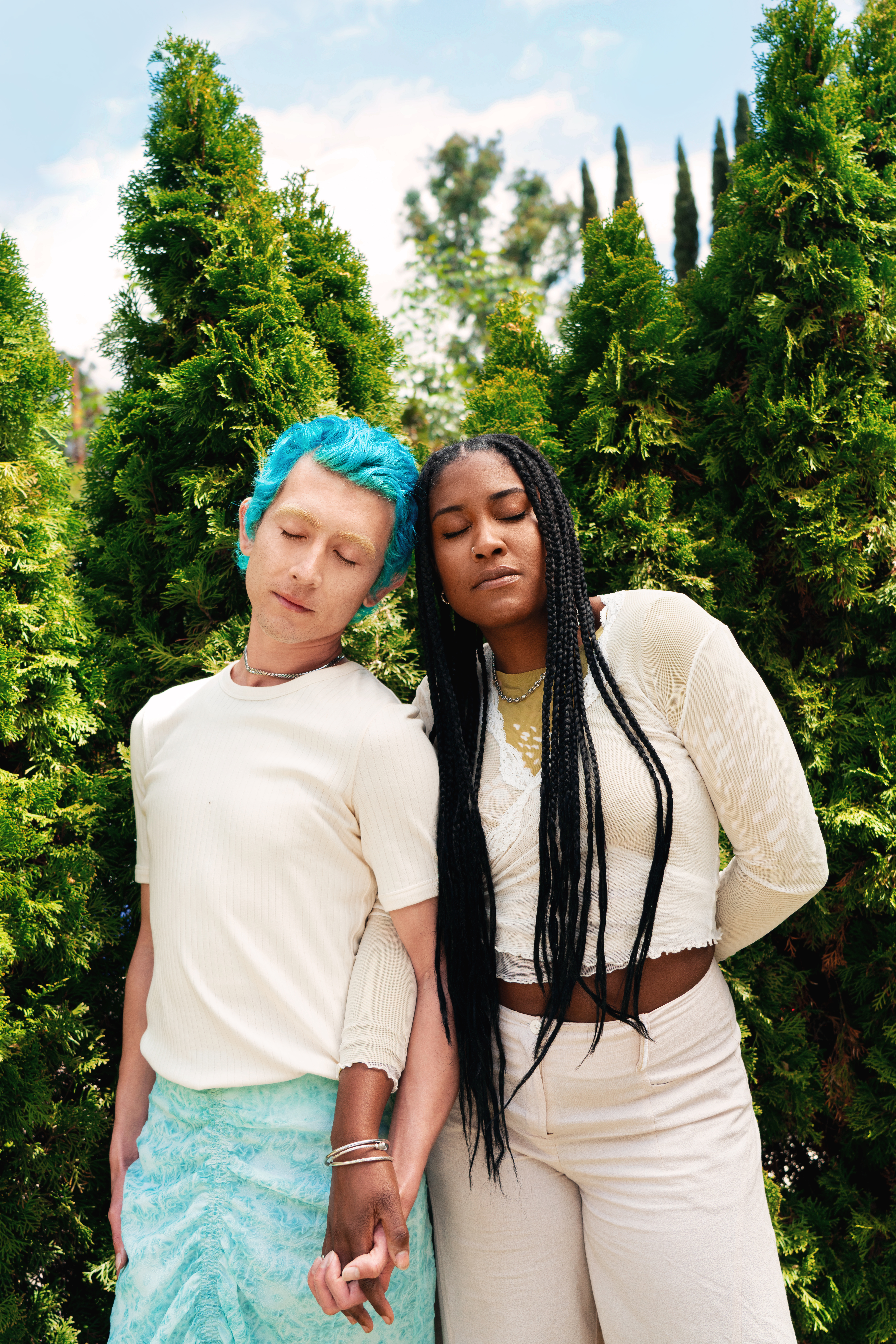