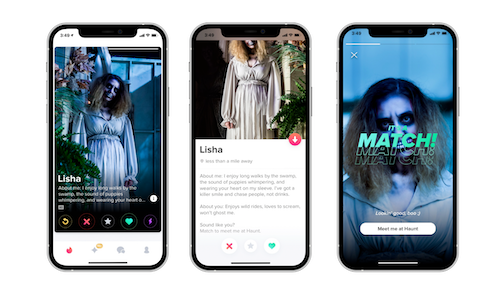 Cedar Fair Halloween Haunt is a terrifying experience packed with haunted mazes, scare zones and creepy monsters. So to attract young adults 18-34 we went to an even scarier place: dating apps.

Our “Find Your Monster Match” Tinder campaign featured two of our most notorious Halloween Haunt monsters (or “scare-actors”) looking for their perfect match. With looks to die for, Chuck the Butcher and the Lisha the Banshee encouraged users to tap right for fear where they can learn about Halloween Haunt and ultimately drove them to purchase tickets to “meat” them at the event itself.

The ‘scare-actors’ did such a killer job, we made a retro (because hey, the 80’s are back) dating profile video for them featuring their best one-liners, which ran as pre-roll before dating shows.

Amusement parks are full of teens and young families. But in between being a teen and having a family, a lot of people stop going to amusement parks because they think they’ve grown out of it. To regain relevancy with this audience, we needed to go beyond standard media channels, so we dug into the data to better understand their current behaviors and interests.

We found that 51% of Adults 18-34 are not in a committed relationship and are therefore dating around. We found that Tinder had the market share of this age group, citing 83% of their users are between the ages of 18-34. So we decided to connect them to Haunt through our “Find Your Monster Match” campaign.

We had a feeling connecting Haunt to our target on Tinder would generate some love, and we were right.

The campaign successfully introduced Tinder users to the Haunt events happening near them, driving both event awareness and ticket sales. Through creepy profile images and cheeky bio copy, Cedar Fair brought the afterlife to life in a way that caught users’ dead in their tracks. The campaign delivered a total of +1,198,398 impressions (+34K bonus impressions) – driving a total of +2,066 clicks to site!

While Cedar Fair does not report on individual park results, the event routinely sold out and reached capacity. We were also excited to see the press (Media Post, Ad Week, Cincinnati Herald) pick up the campaign and further amplify our efforts.

Video for Find Your Monster Match 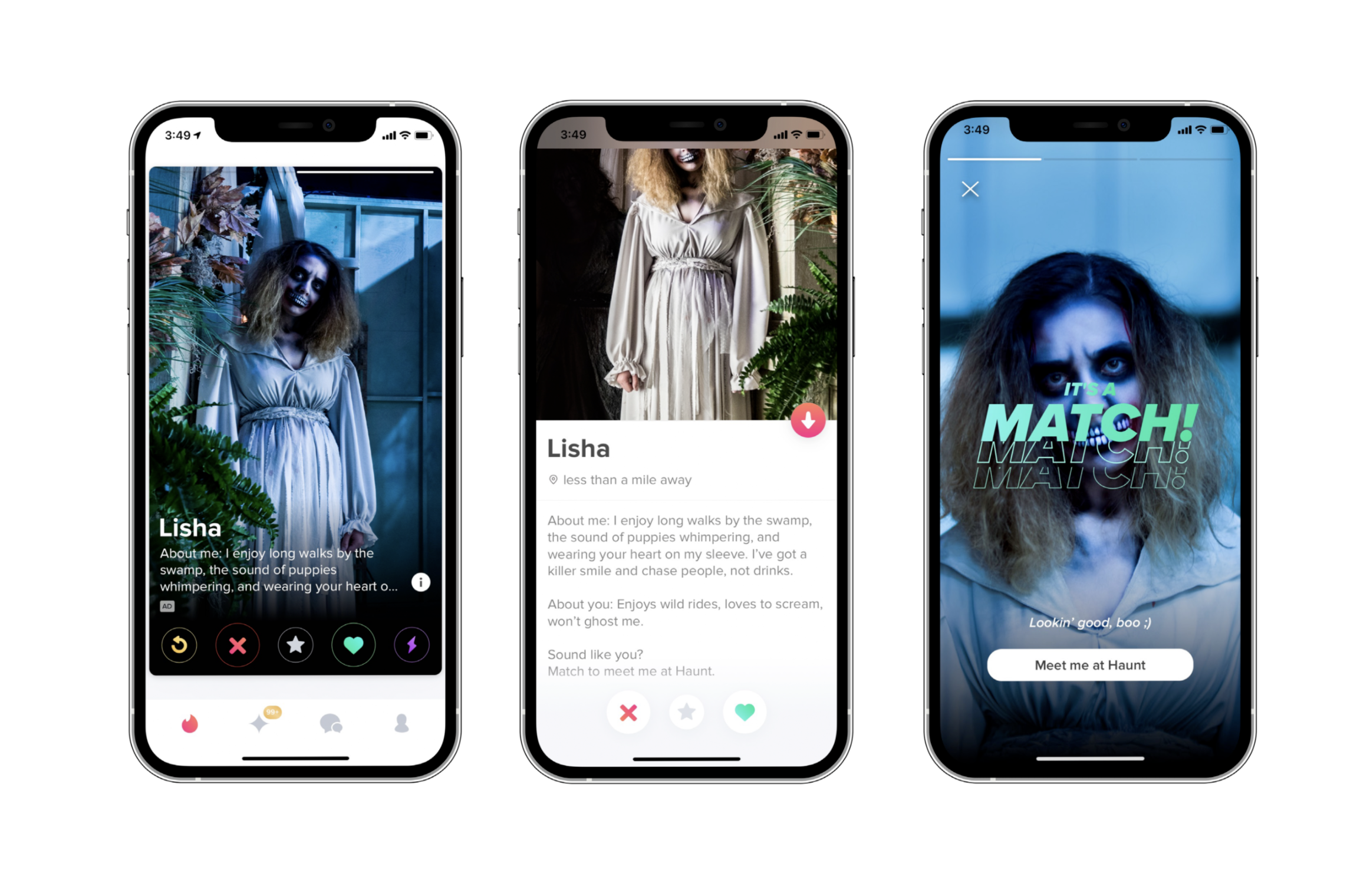 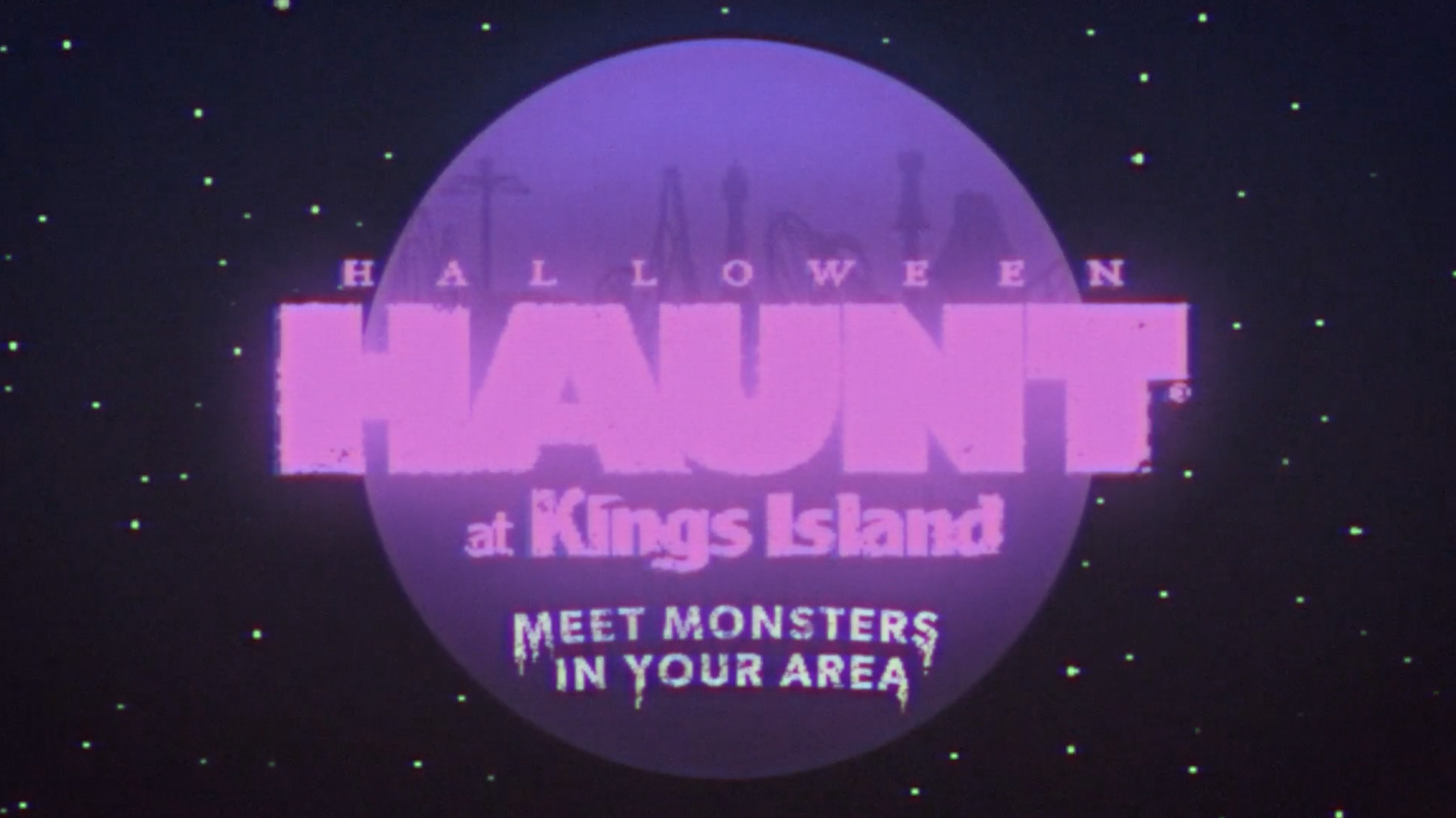 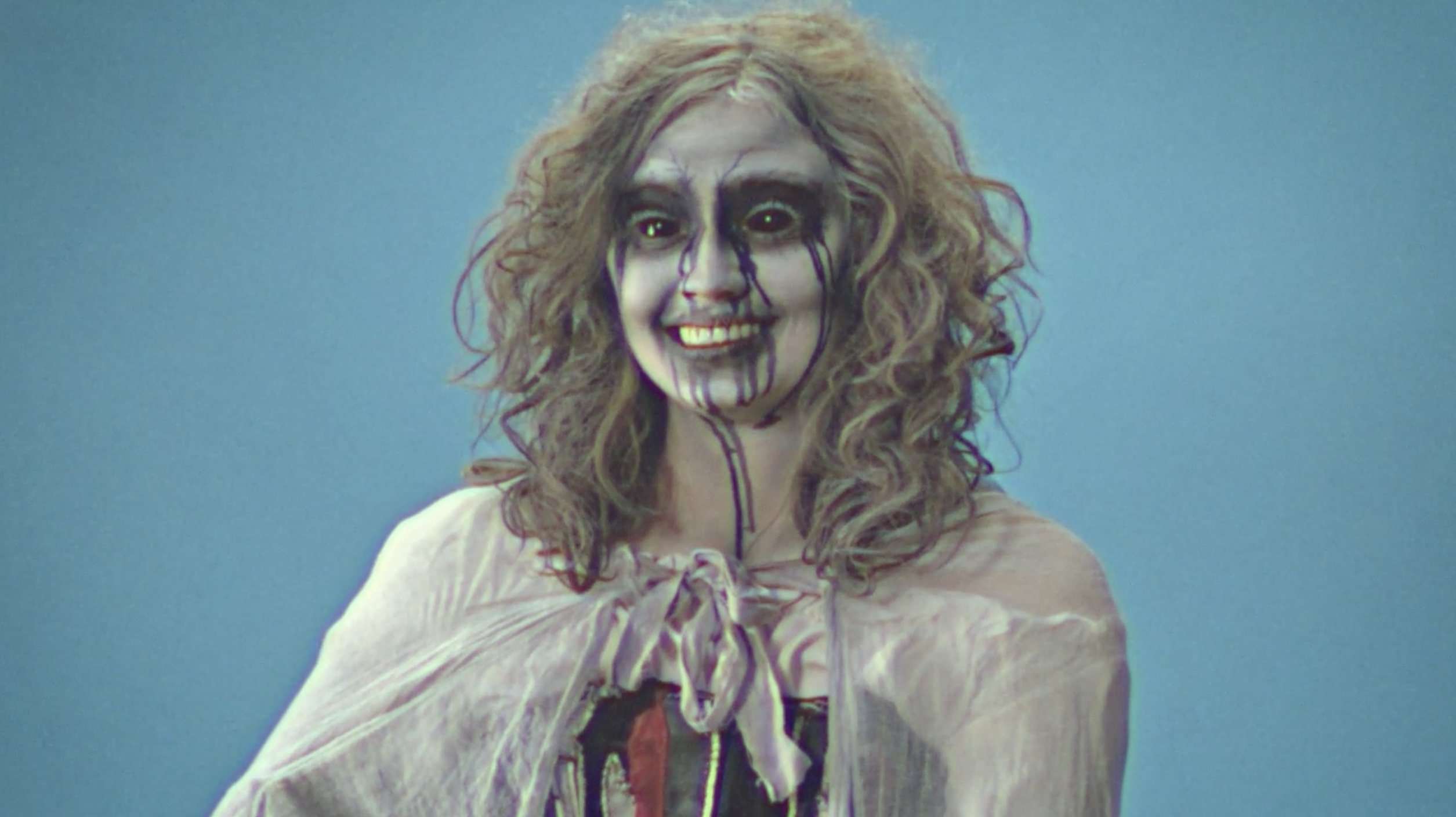 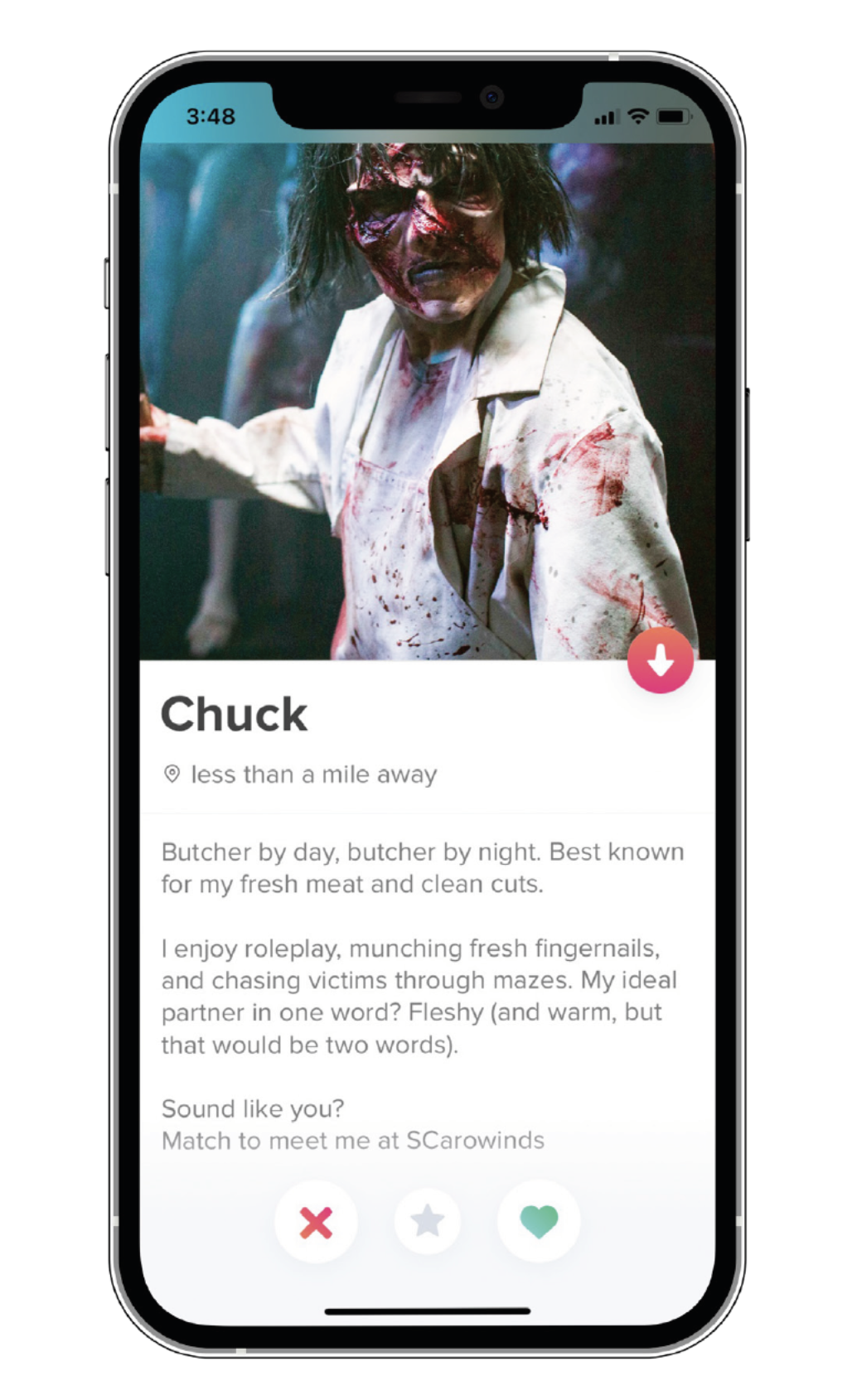