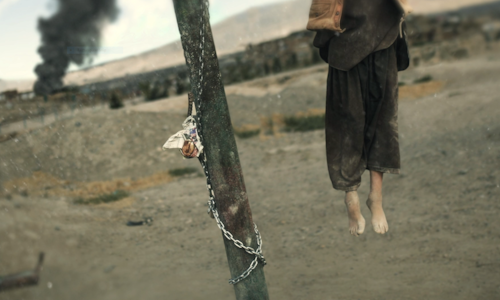 To develop a creative way to illustrate to viewers they need to know the whole story, before they can understand what is happening, which also happens to be Alhurra’s motto.

This is one element of a network campaign that illustrated the need to completely understand what is going on, before making any snap judgments. As a news organization, Alhurra’s Creative Services team came up with a simple concept that has a lasting impact. In 20 seconds and using only a single image, the viewer initially thinks something tragic occurred, only to understand moments later that it was nothing like they initially thought. In this case, the viewer thinks this is a boy who was hanged. It is only once the camera pulls out to see the entire image you see the boy is actually playing. Creative, simple and powerful are all words to describe this important campaign.

This campaign effectively grabbed people’s attention and drove home the objective in a way that will not be forgotten.

Video for Suicide or Play 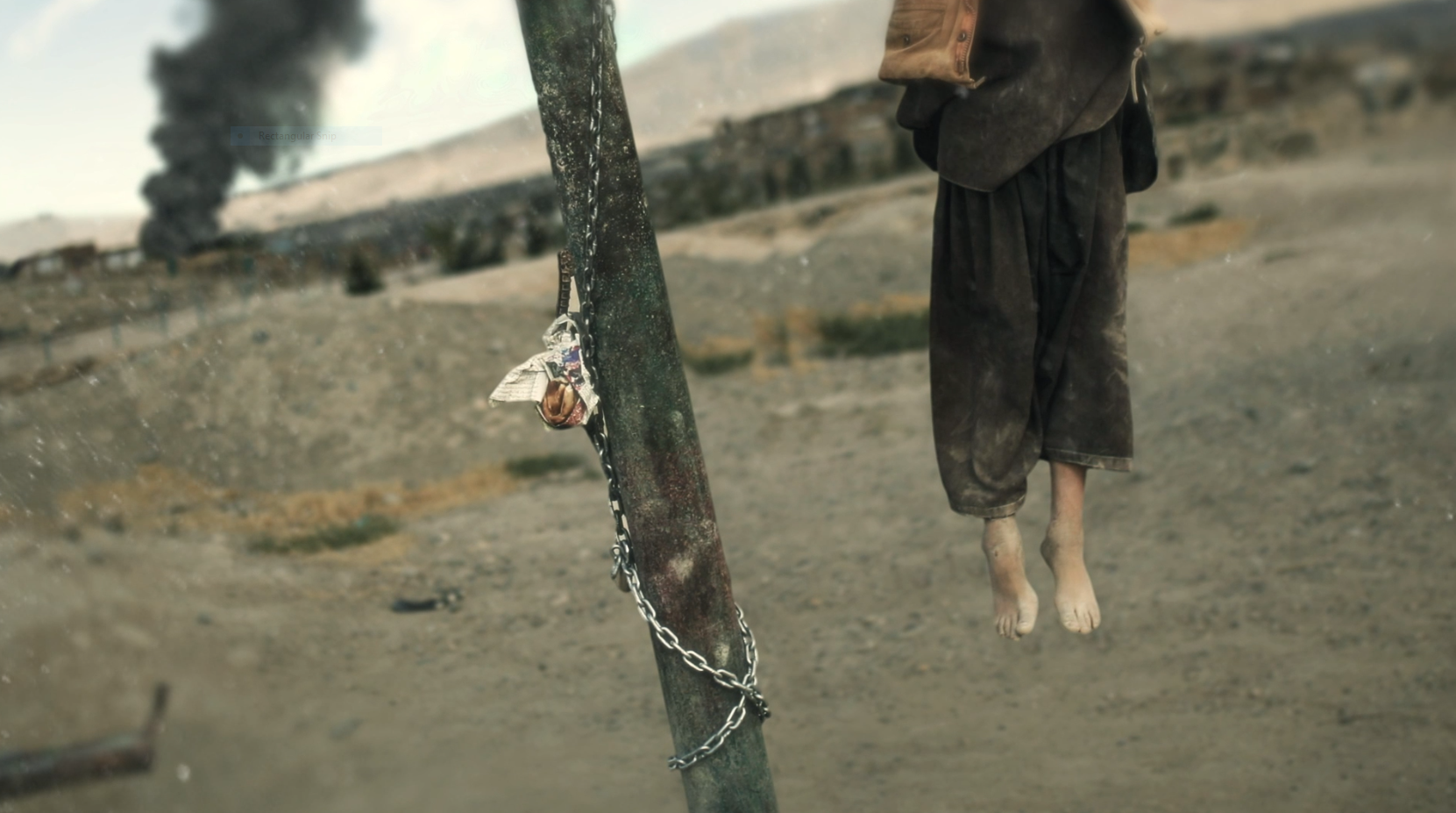 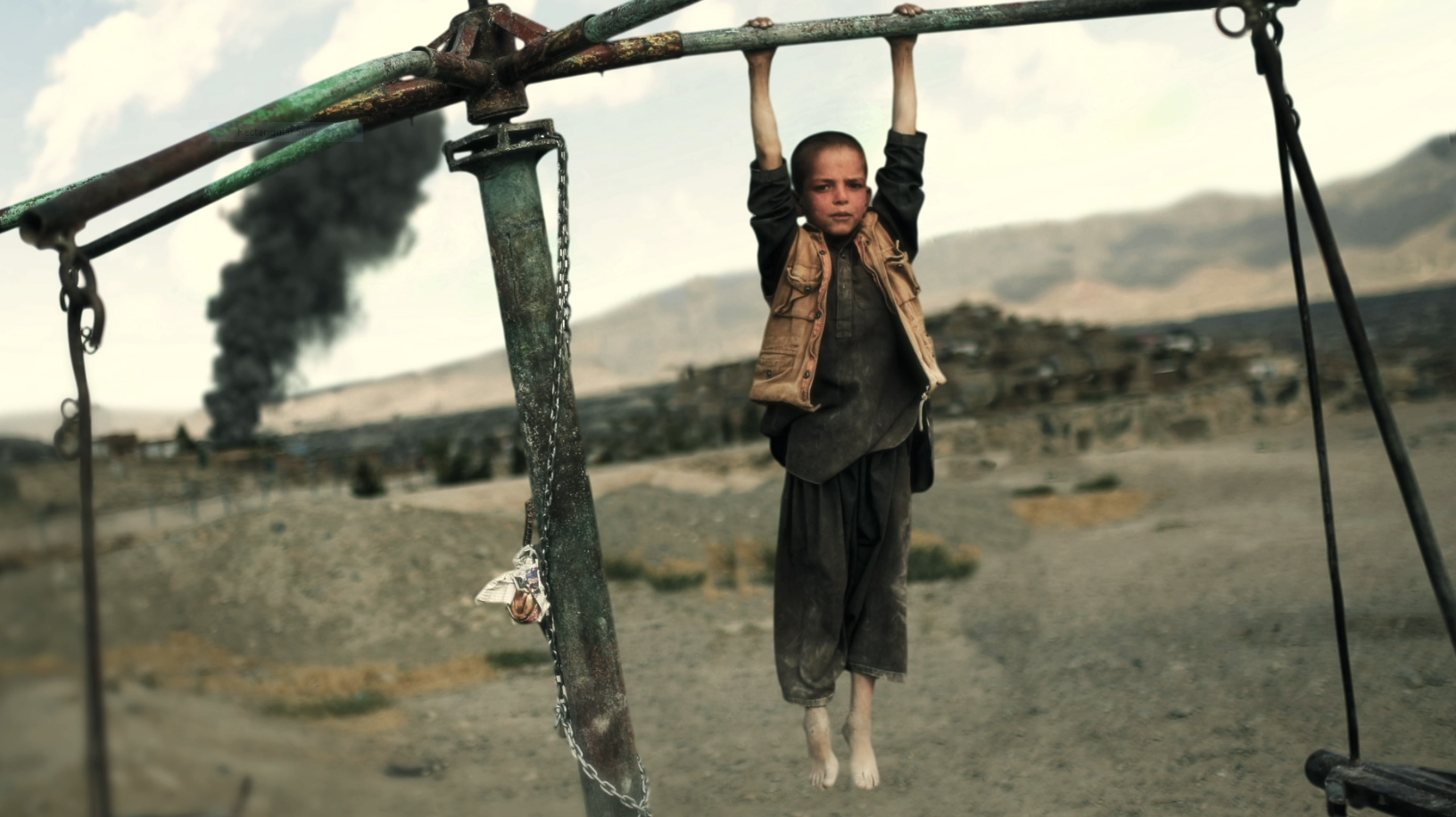