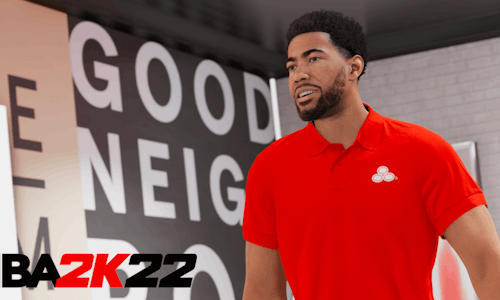 Gaming is a rapidly changing arena, but a gamer’s passion never changes. And as a brand, the last thing we want is to airball on authenticity.

NBA 2K is the franchise where the love of basketball and gaming collide. In NBA 2K212, State Farm began putting our logo on virtual courts and stanchions and branded the “Assist of the Game,” allowing us to passively engage with our audience.

But as players become more cynical and uninterested in static brand integrations, especially as more companies join the NBA 2K sponsor list, we knew we had to up our game.

So, instead of just slapping a State Farm logo down in NBA 2K22, we brought the one and only Jake from State Farm off the bench to stop advertising to players and start engaging them.

To authentically reach Millennial and Gen-Z gamers in one of their most popular franchises, we knew we had to do something that’s never been done before. So, we put Jake in the game.

Using motion capture, we partnered with 2K’s developers to give the realest part of our brand a new home in the game’s virtual metropolis: The City, an explorable alternative game play mode that expanded the scope of the game and anchored it in an urban setting. And by introducing a new virtual neighbor to The City, we made Jake from State Farm the first branded, non-playable character (NPC) in NBA 2K history.

And with our goal of creating a value exchange that would drive active engagement among gamers and enhance the gamer experience, we knew Jake couldn’t show up alone.

In The City, gamers can customize their MyPlayer with shoes, clothes and tattoos. And as the brand’s arbiter of style ever since he was asked the infamous question “What are you wearing, Jake from State Farm?” Jake put his own unique spin on his iconic red-and-khaki look by bringing a branded streetwear storefront to The City.

With its bold red facade and Jake out front, we stood apart from the rest as a new addition to the NBA 2K culture.

But, gamers aren’t looking for insurance in The City, they’re looking to take their players to the next level So, to enhance their experience, the Jake NPC brought state-of-the-art interactivity by guiding players’ stories and even hooking them up with his famous fit – plus custom streetwear accessories – to spread good-neighbor vibes throughout 2K22.

We culminated our virtual Jakeover of 2K with the Battle of the Khakis, a two-hour livestream event on Twitch. Jake and five of the biggest names in the NBA 2K community got together for some friendly competition. But first, the crew took a trip to the NGHBR GOODS store and tried on some State Farm drip before suiting up and battled it out 3-on-3 to see who would take home the Golden Khakis.

Ultimately, we created an experience that was anchored in our brand purpose, building our brand and generating future demand with the Millennial/Gen-Z audience in spaces they're already playing, and leveraging our distinct assets - JFSF and khakis - with a breakthrough creative execution.

Gamers went hard in the paint with this historical integration – engaging with State Farm in a way that blew all expectations out of the water.

Combined with our in-game branding, we achieved 4.4 billion impressions, with 12 million earned media impressions (95% positive or neutral sentiment), and 1.7 million impressions on Twitch. Our Battle of the Khakis livestream gained 397,000+ views, leading to a total of 2.7 million minutes watched.

In addition to that high level of visibility, the Jake from State Farm NPC generated 1.5 million interactions, +40% higher than NPC interactions for other marketing partners in-game. Additionally, 752K players visited the NGHBR GOODS store, with 46% of players using in-game currency to purchase State Farm branded apparel. This high level of engagement carried over to social media as well, with 3,000+ people sharing their reactions on social media, reaching over 32 million people.

In the end, we authentically joined and engaged with a passionate gaming community and modernized State Farm through placement and creative to the younger generations. 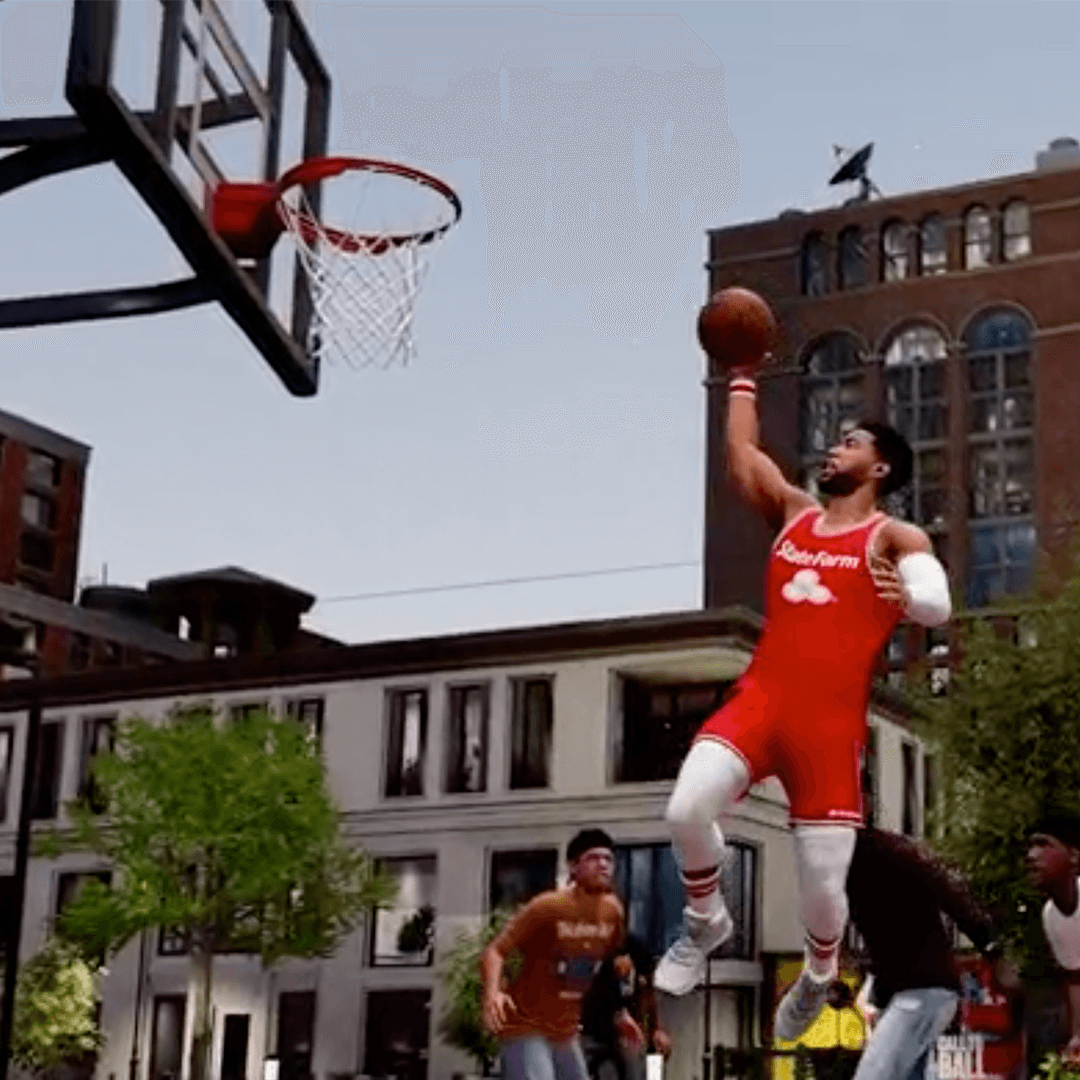 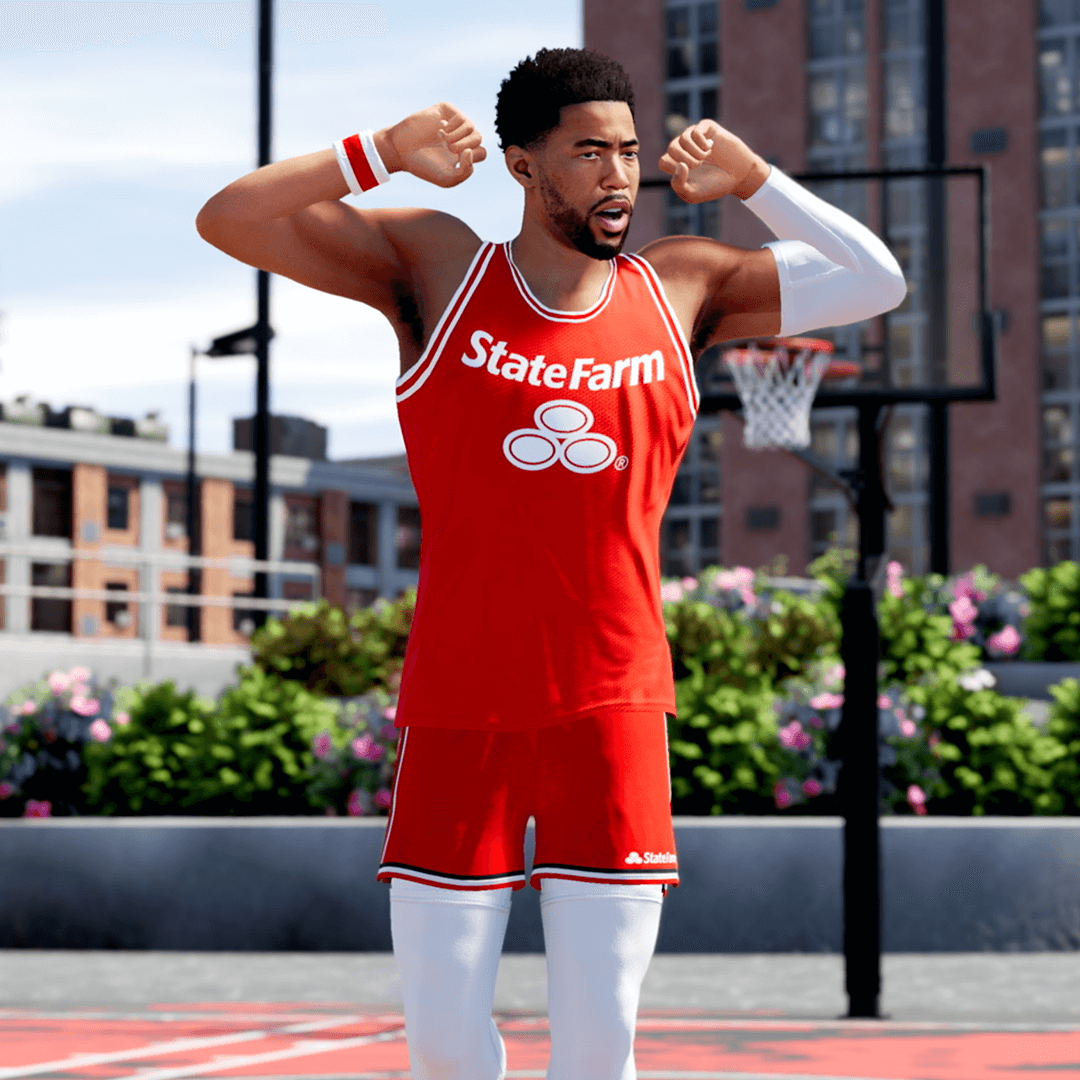 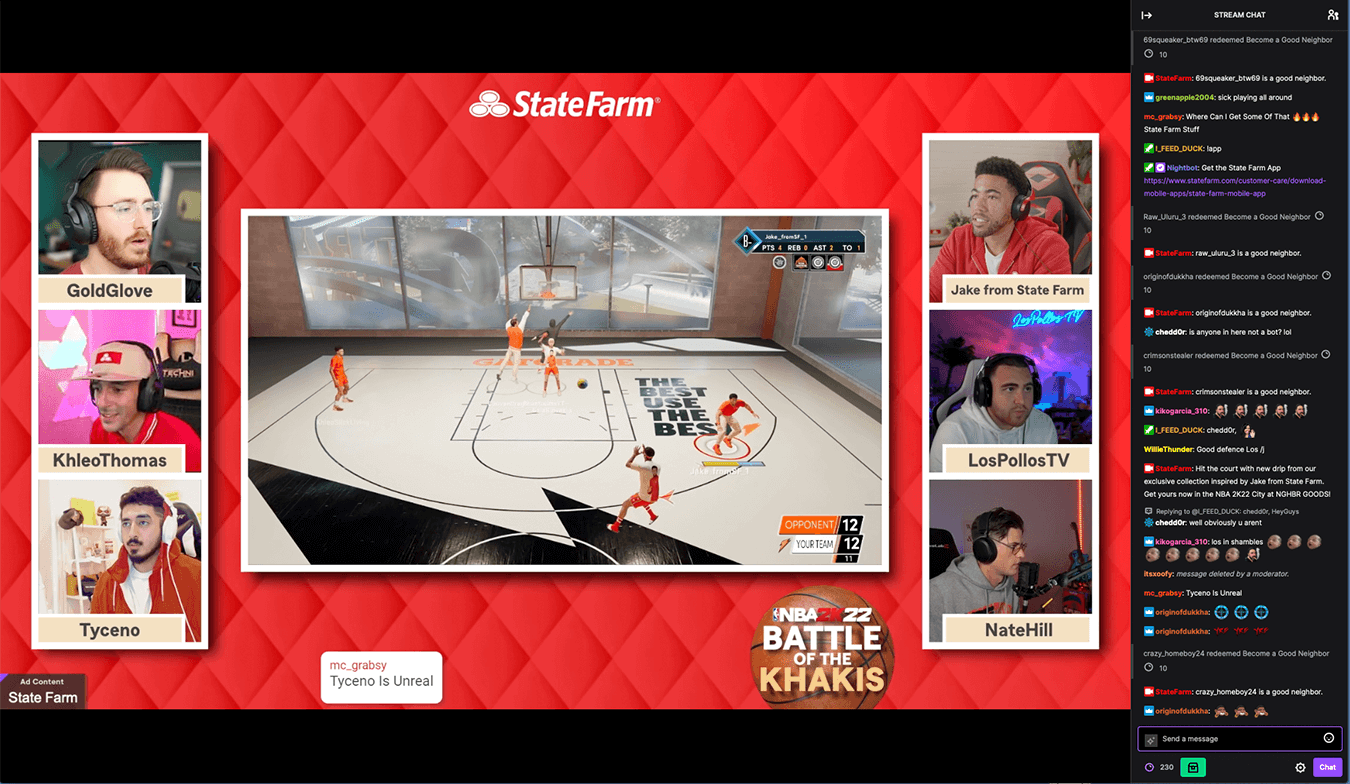 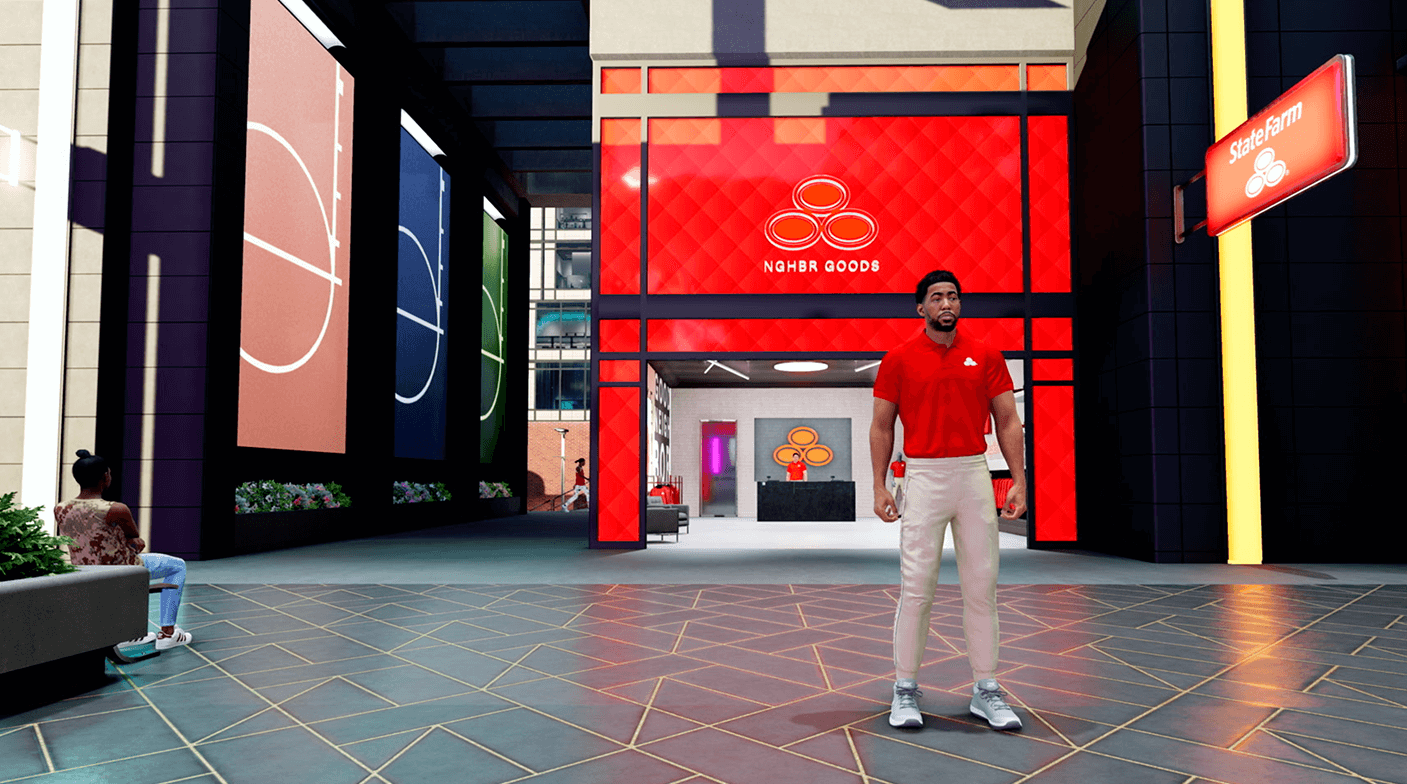