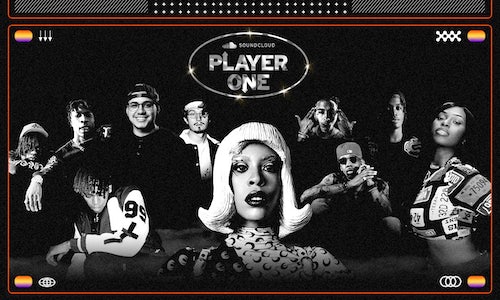 SoundCloud is a next-generation music entertainment company, powered by a community of artists and fans on the pulse of what's new, now and next in culture. SoundCloud’s fan powered tools and services enable a unique and organic connection between artists and fans that doesn't exist on any other platform and empowers artists to build and grow their careers in innovative ways. In 2021, the company continued its focus on leading what’s next in music and delivering authentic ways to deepen the artist-fan relationship on SoundCloud, and beyond.

One of these initiatives was SoundCloud Player One, a first-of-its-kind, live streamed interactive gaming event that tapped into SoundCloud’s community of artists, music fans, and gamers – including an original SoundCloud-inspired world within Fortnite. When the pandemic continued to limit in-person connection, SoundCloud created the tournament as an experience that could directly tap into its unique artist-to-fan ecosystem, allowing its community yet another innovative way to discover, share, and grow their relationships in real time. Hosted by influential Esports commentator GoldenBoy and breakout rapper Rico Nasty - who launched her career first on SoundCloud - seven of the hottest emerging SoundCloud artists turned gamers went head-to-head tournament style. As the players fought to be crowned the sole winner, fans were treated to exclusive prizes and giveaways, behind-the-scenes artist interviews, and a show-stopping audio visual halftime performance by none other than Rico Nasty. SoundCloud Player One was available for fans to experience via SoundCloud’s Twitch channel and broadcasted on SoundCloud's Facebook page.

Working in partnership with brands including Adobe (event sponsor), Epic Games, Swiffer, and Xbox, SoundCloud Player One incorporated a series of special brand moments in SoundCloud's original, interactive programming, allowing viewers a variety of ways to engage while elevating the next generation of breakout artists. Those moments included the debut of the all-new, original SoundCloud virtual world available exclusively in Fortnite Creative, which fans were given access to at the end of the show. Created by SoundCloud, the experience kicks off in a bedroom studio - a nod to SoundCloud’s DIY creators - before players are ushered into a cityscape full of music culture meccas. Additional moments included a live game recap segment sponsored by Swiffer called “You Got Dusted,” custom SoundCloud Xbox controllers exclusively gifted to the contestants, and live giveaways for fans with prizes like SoundCloud Pro subscriptions and custom limited-edition SoundCloud Player One apparel. Before and after the event, fans were encouraged to stay up to date and gain access to the SoundCloud virtual world via the SoundCloud Player One Hub, a one-stop-shop for daily updates, surprises, and a centralized space to check out the artist players and discover more of their music.

As the world’s largest open platform home to more than 30M artists heard in 193 countries, SoundCloud sees a multi-hyphenated base of interests across its community, with nearly 50% of SoundClouders across the globe also identifying as gamers. Be it artist, music lover, gamer, or streamer, SoundCloud Player One brought together SoundCloud's young, influential audience to connect over their genuine interests, further creating opportunities for new music discovery and for emerging talent to grow and engage with new audiences.

SoundCloud Player One successfully amplified promising talent to new, eager fans through connection and creativity: the event alone saw 250M+ total impressions across digital platforms. By creating a fresh way to foster music discovery, the livestream earned a spot in the top 10 most-viewed Twitch programs in that evening’s time slot, saw 700K+ tuning in to catch the action - an audience as large as 35x’s the size of notable arenas in the country - and received praise from top music and gaming media outlets like Billboard, Rolling Stone, Screen Rant, Sportskeeda, DBLTAP, HipHopDX, Input, Dancing Astronaut, EDM.com, and more

Video for SoundCloud Player One 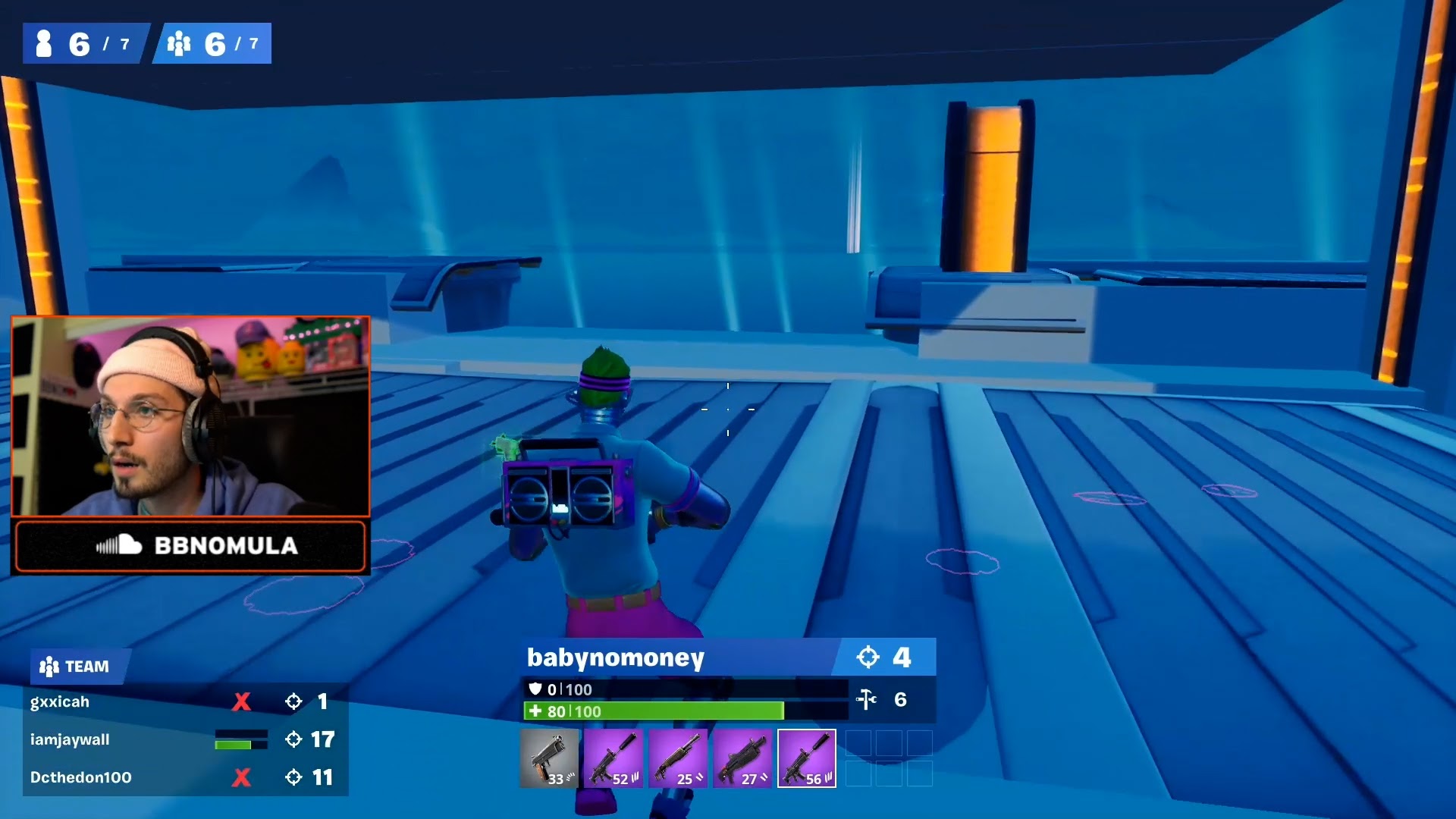 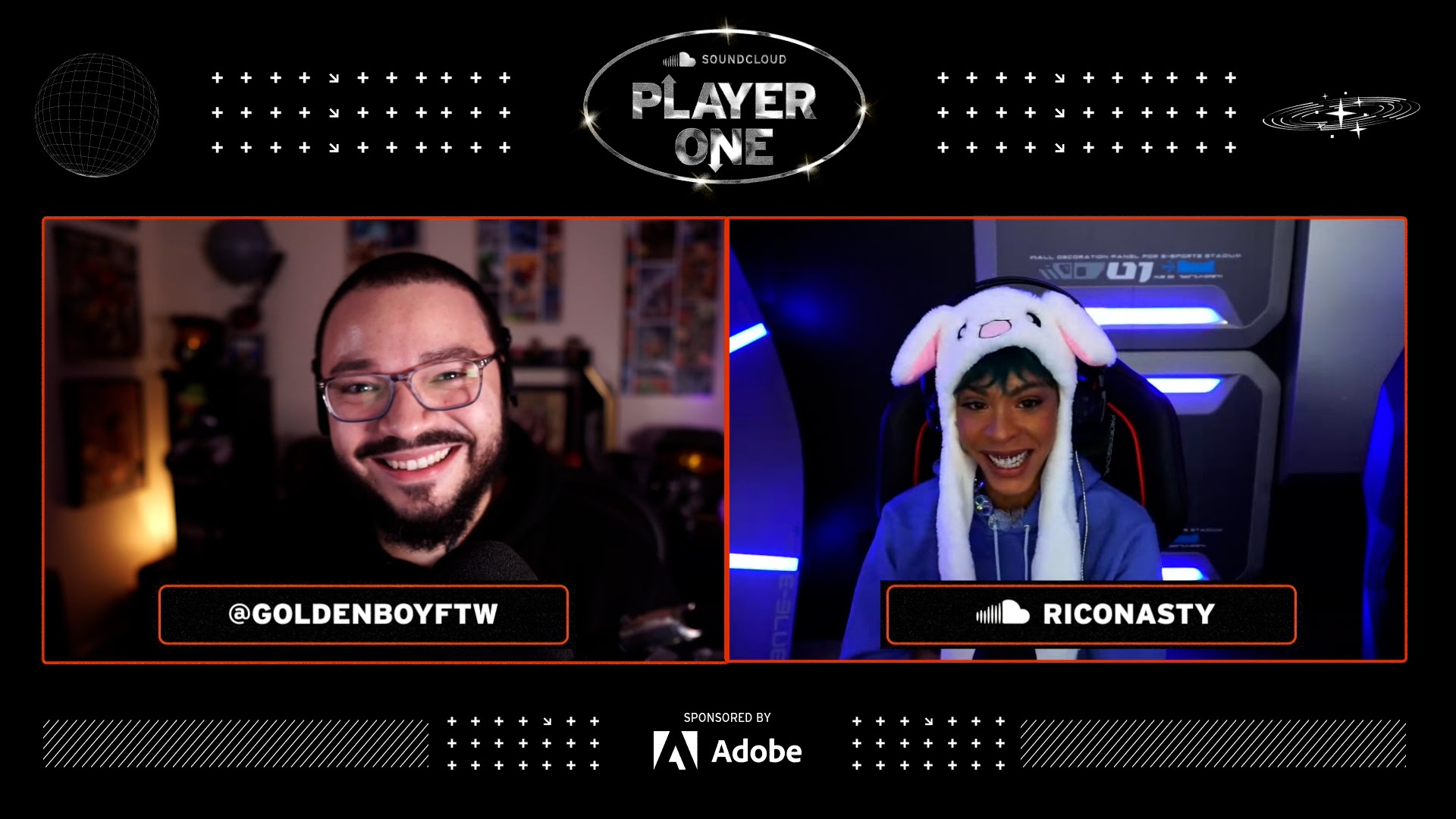 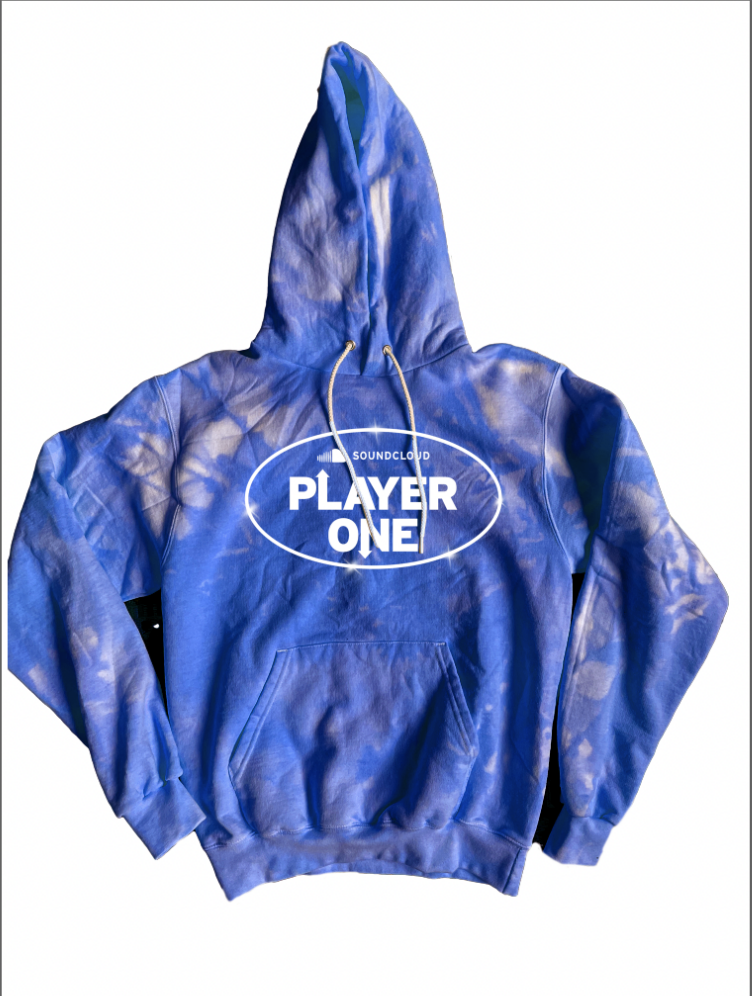 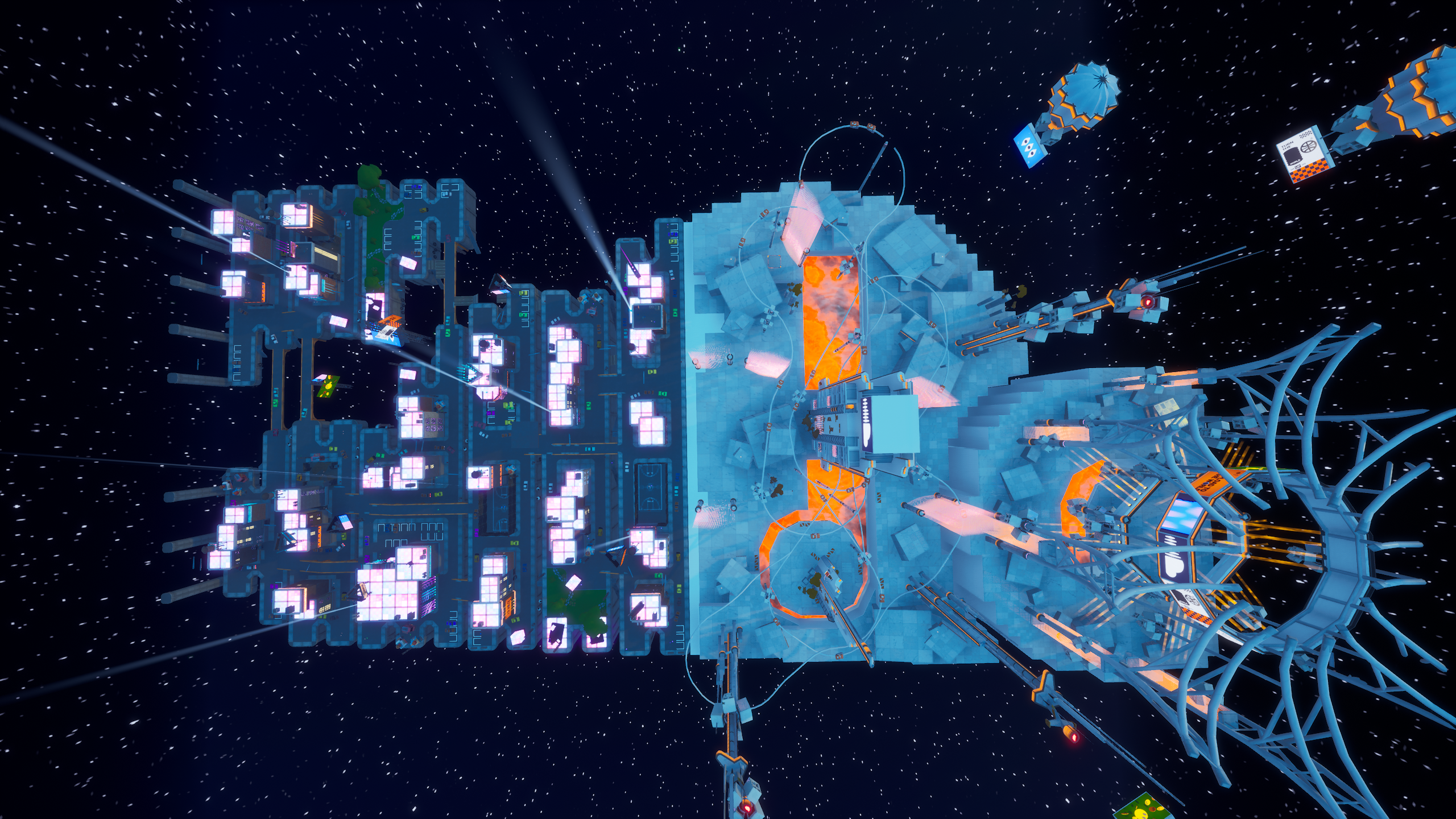 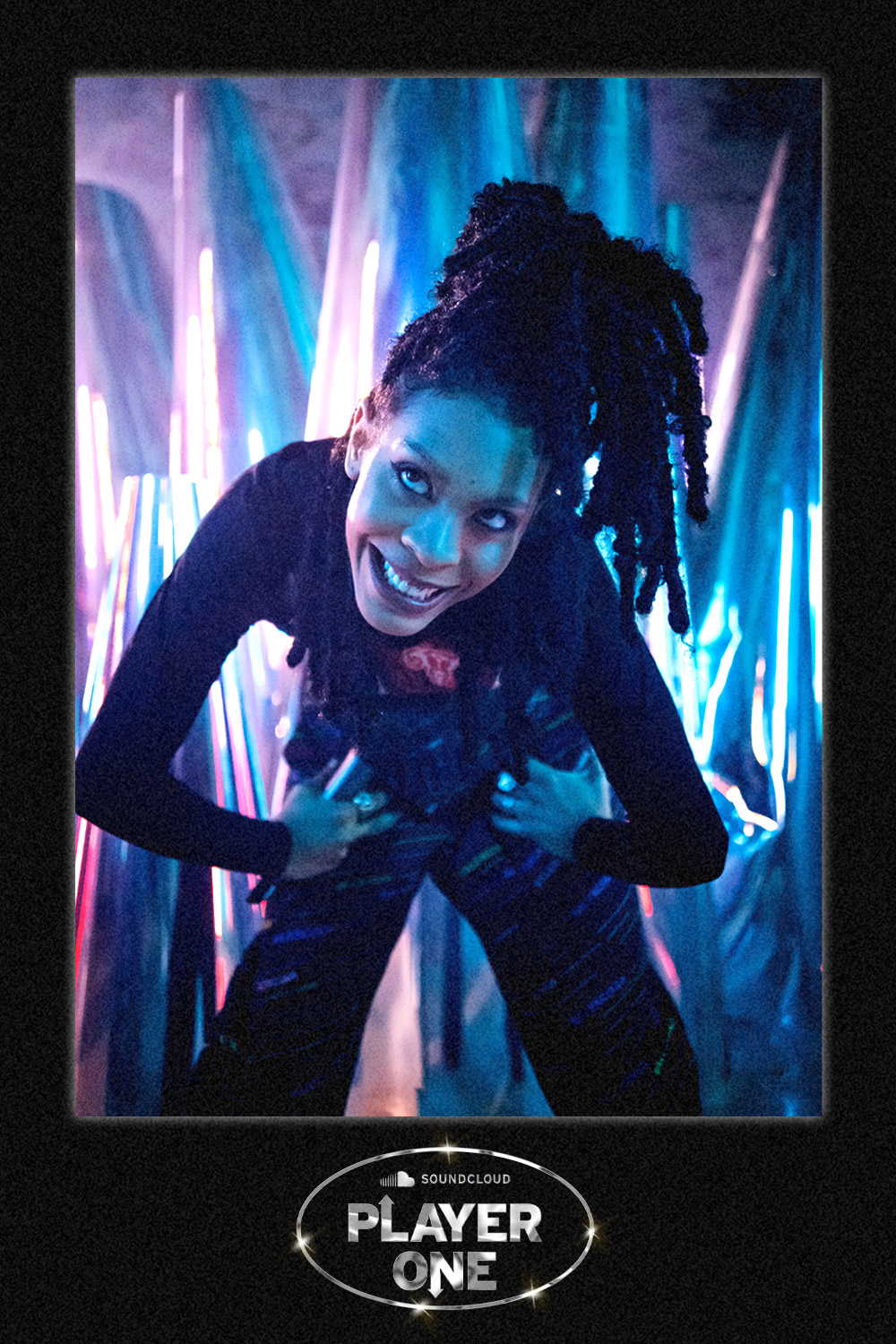 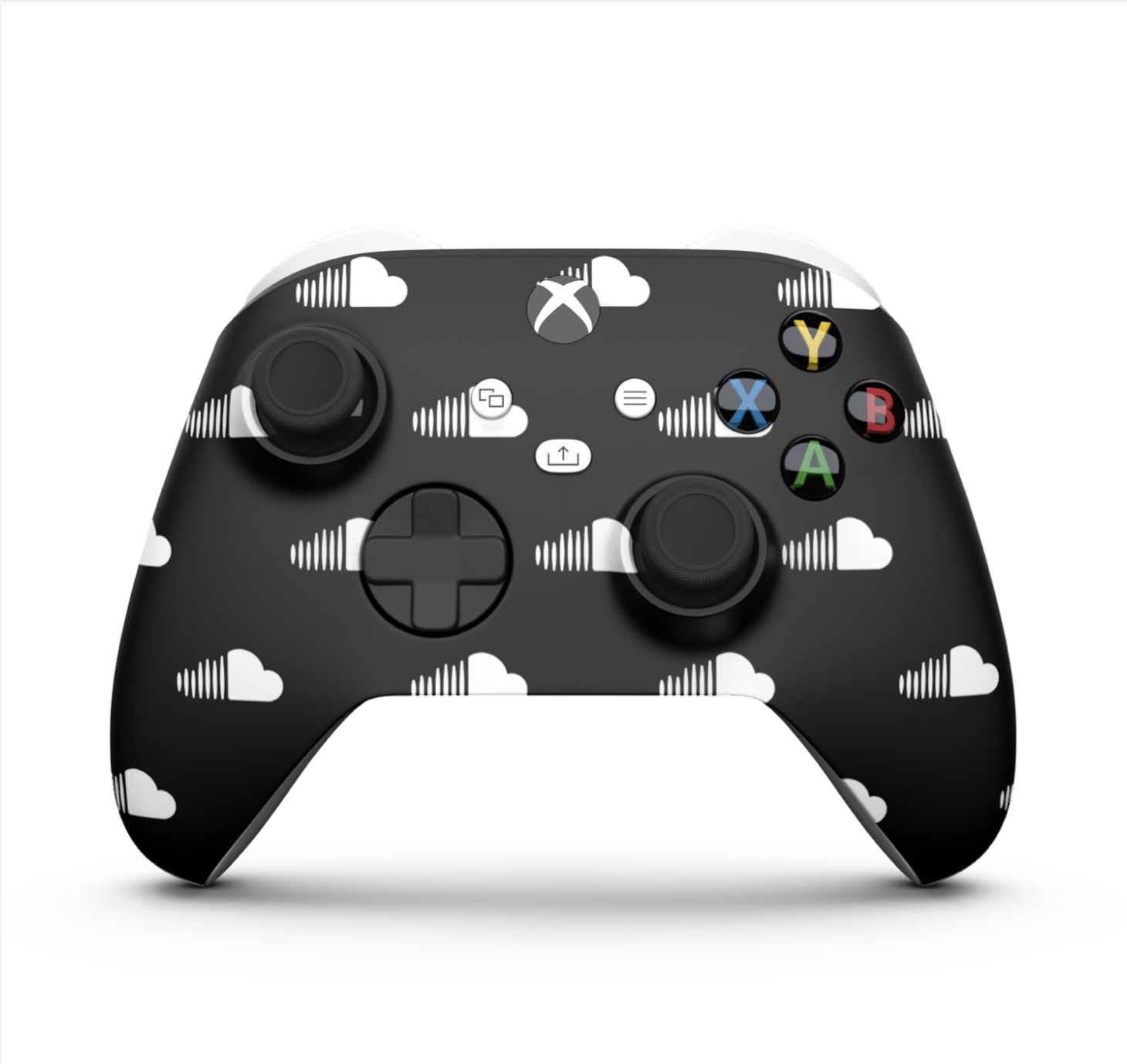