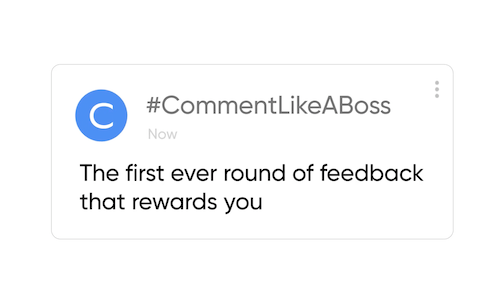 In India, millennials don’t look at banking as an exciting product. The category, in general, has been riddled with legacy problems and while they’ve kept up with the times and launched banking apps the UI, experience and offerings are far from what today’s millennials need. So to put it bluntly, millennials who spend hours researching the smallest of things before they make a purchase don’t care about banking. They are happy with a bank that’s been given to them by their office or a bank that their parents have banked with. Fi is a neobanking app that launched in India in March 2021 with the goal of helping millennials get better with their money. It’s built-in smart tech, intuitive UI and features that are customer-centric. The market that we want to tap into stands at 60 million as of today. The problem is that neobanking is a nascent category and has low awareness. To top it all banks have never spoken to millennials in a language they understand and get. Far from engaging users they use social media as a channel to spam users with more jargon and more offers that have little to do with millennials or their lives. Further alienating them. We needed to get a generation of salaried millennials that live their lives online to take notice of Fi and believe that this banking app would be differentiated. We wanted to show them how and why we’re different from other banks and build trust among them.

We decided to tap into the IPL frenzy that takes over India annually.  According to the  BARC India viewership data, the tournament clocks a cumulative reach of 405 million viewers —out of a total TV universe of 836 million—across 21 channels that Star & Disney India aired the matches on. But while we participated in the IPL we also wanted to stay close to our strategy of helping millennials save smart. So we dropped our marketing presentations as ads during the IPL to show our users that we’re all about saving smart. But we didn’t want to stop there. We wanted to take engage with users during this period on social media. But like television, even social media is flooded with all things IPL with brands again spending BIG bucks on influencers, paid promotions and taking over Twitter trends. So when we decided to engage with users on social media, we decided to skip traditional social media platforms like Facebook, Instagram, Twitter as the core platform. It was incredibly noisy and we didn't want to add to the noise. Instead, we identified the one spot where we’ve seen organic engagement skyrocket, especially during this whole work from the home thing - presentations have seen more engagement than an organic post in the last two years. So we decided to tap into this untapped space and turn it into a hotspot for engagement. We dropped the link to our ads that were made on slides on our social channels and told users to comment like their worst nightmare. It could be their client or a boss. Whoever it was they needed to give us feedback and comment like a boss on our presentation. After we dropped the link on social we had a whole zoo of animals on the deck leaving comments, some resolving other people’s feedback making our admin unresolve it so that our team could work on it again. Links to new decks started making their way. Feedback came in at all times and in all forms. People slid into our company community pages to leave their feedback, they dropped us DMs. We got DMs asking us to share the link to the presentation again. We’ve never seen folks so excited to see a presentation and drop their inputs on it.

We responded to every anonymous animal on our deck and even ensured that everyone’s feedback was heard and responded to. Our team was on it day and night, going through feedback and making tweaks in real-time. We spent a grand total of 10,800 hours on this deck. Our social media channel saw a follower growth of 200% compared to our previous months. Which was incredible given that the activity was actually just taking place on a presentation that we had dropped. Not to mention the countless DMs and pieces of feedback that came in much after our team retired from taking feedback. 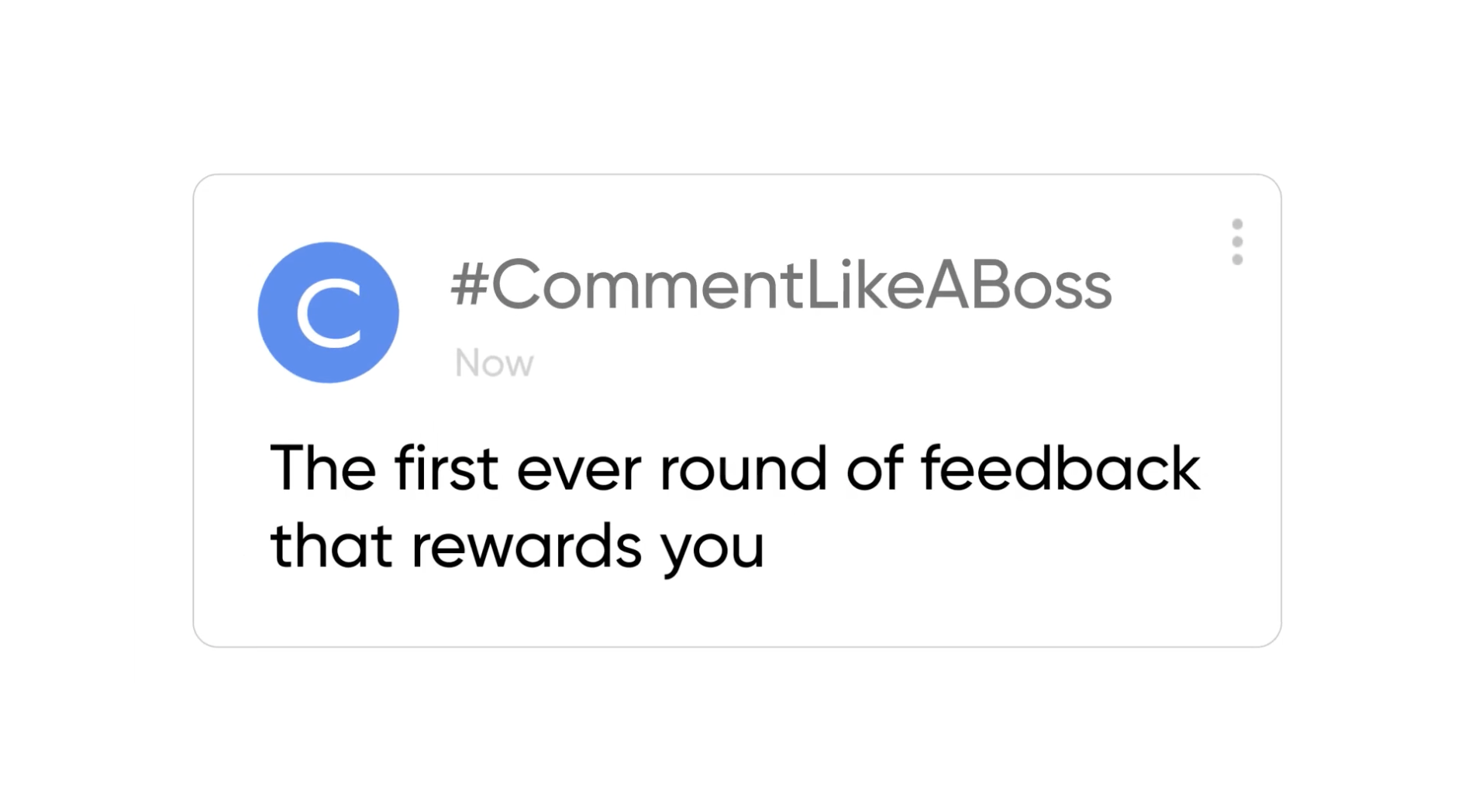