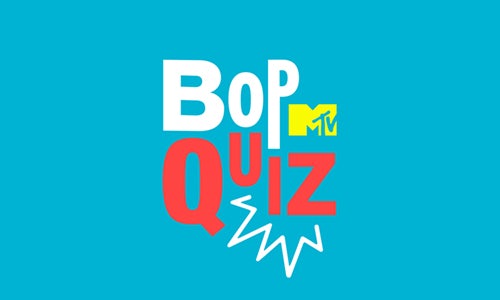 MTV’s “Bop Quiz” is a trivia series on Snapchat highlighting fun and surprising facts about the biggest names in music and entertainment. The show’s cast of pop culture experts battle it out weekly to see who in fact, is the industry expert. Test questions lead panelists to dive into cultural conversations where they share fun, personal anecdotes and perspectives.

As the world’s premiere youth brand, MTV developed the series to introduce Gen Z and Millennials to the network on Snap. Knowing the audience expects -- especially on this platform -- quick and fun content, the show was designed to keep desired 13 to 17 and 18 to 24-year-old viewers engaged and coming back to learn more about all their favorite celebrities.

In addition to reaching a young audience on Snapchat, other goals included creating an original music series that increases the viewers' time spent on the platform. The launch of “Bop Quiz” followed close on the heels of MTV sunsetting their daily publisher which featured mostly editorial content. Time spent was a huge factor for the brand when pivoting from editorial to video focused shows like “Bop Quiz.”

Lastly, with music as MTV’s North Star, creating a music-first franchise that celebrated the genres and artists the audience loves was imperative.

MTV’s “Bop Quiz” was created by a team of nearly 20 people focusing on everything from casting talent, to technical directing, to writing  and more. While the team was accustomed to producing similar content in the past, this was one of the first projects shot entirely remote. Producing a dynamic roundtable series in a COVID environment was really tough at first. Talk shows require a lot of in-person magic and chemistry to pop. Seeing this was everyone’s first time shooting entirely remotely, a lot of pre-production and practice was required to make this series succeed. Following countless rehearsals and tech adjustments, the team created a framework and process that works wonderfully for both the cast and crew and will continue to be used even after restrictions have fully been lifted.

MTV is producing authentic music content that is relevant and engaging for a young audience and is also desirable for sponsors. With that said, “Bop Quiz” is not only meeting, but exceeding the brand’s expectations. Between the show’s incredible youth following, increased revenue opportunities, and overall creative strategy, the team couldn’t be more thrilled with the results.

Ultimately, “Bop Quiz” is a huge success for MTV. The music series has an average of 407K unique viewers and an average total watch time of 528K minutes. With a median age of 21, the Snap project has the largest share of those desired 13 to 24-year-old viewers, with this age bracket making up 68% of the total audience of the franchise.

This strong performance has increased revenue opportunities for MTV on Snapchat. Since launching in June of 2021, “Bop Quiz” has worked with multiple brands on sales opportunities including McDonald’s and Wendy’s.

The show has also provided a strong platform for cross promotional opportunities for MTV tent poles and events such as the Video Music Awards and the European Music Awards.

From music to pop culture — “Bop Quiz” entertains, wherever and whenever. 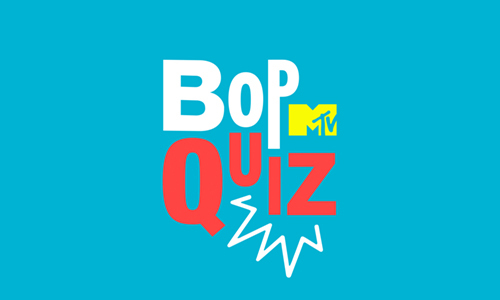 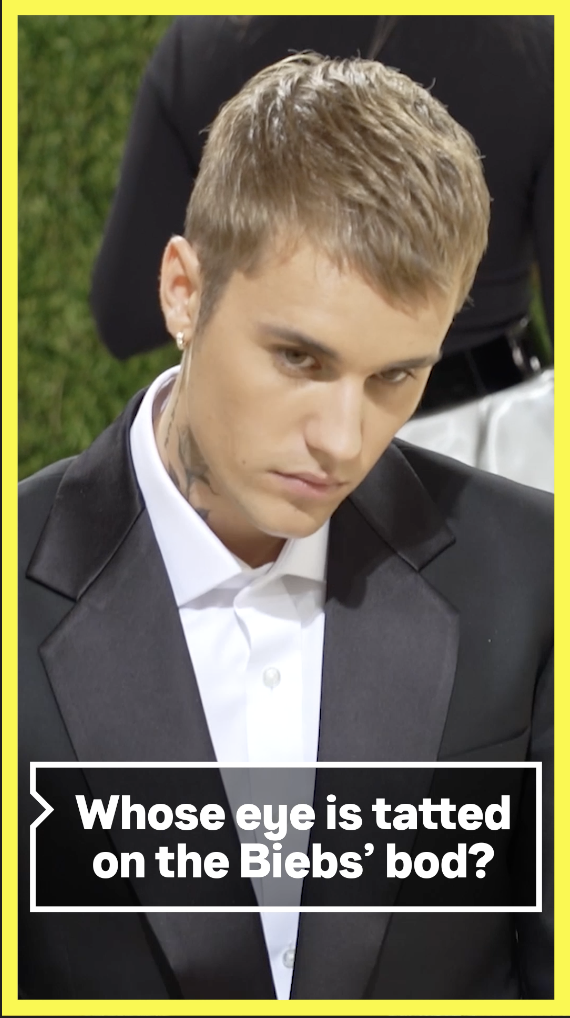 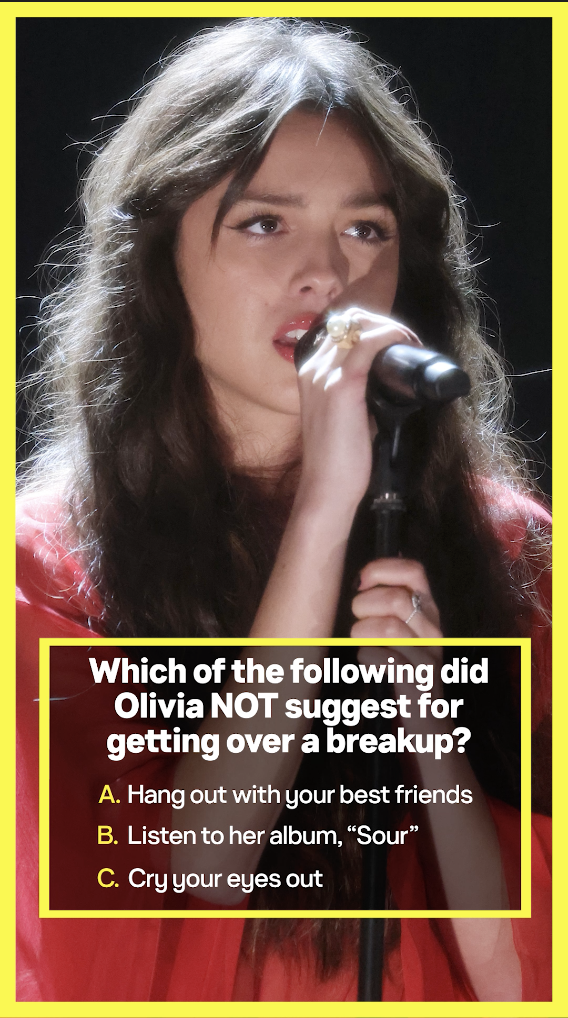 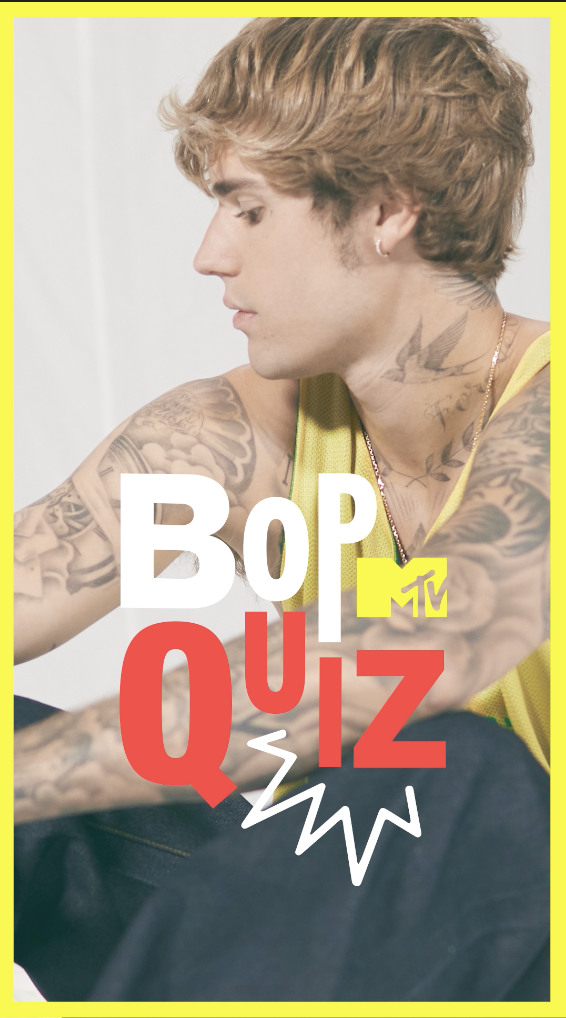 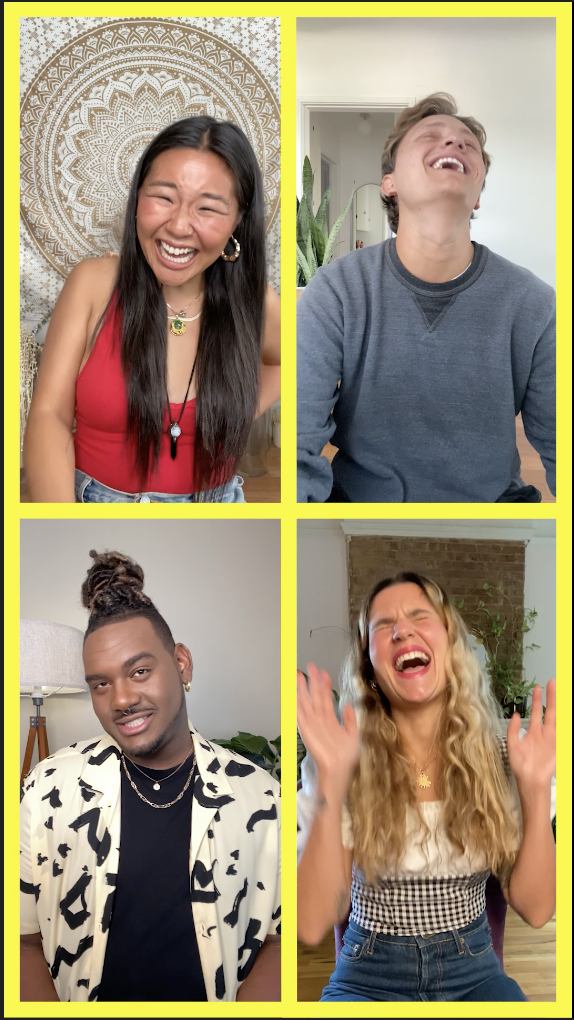 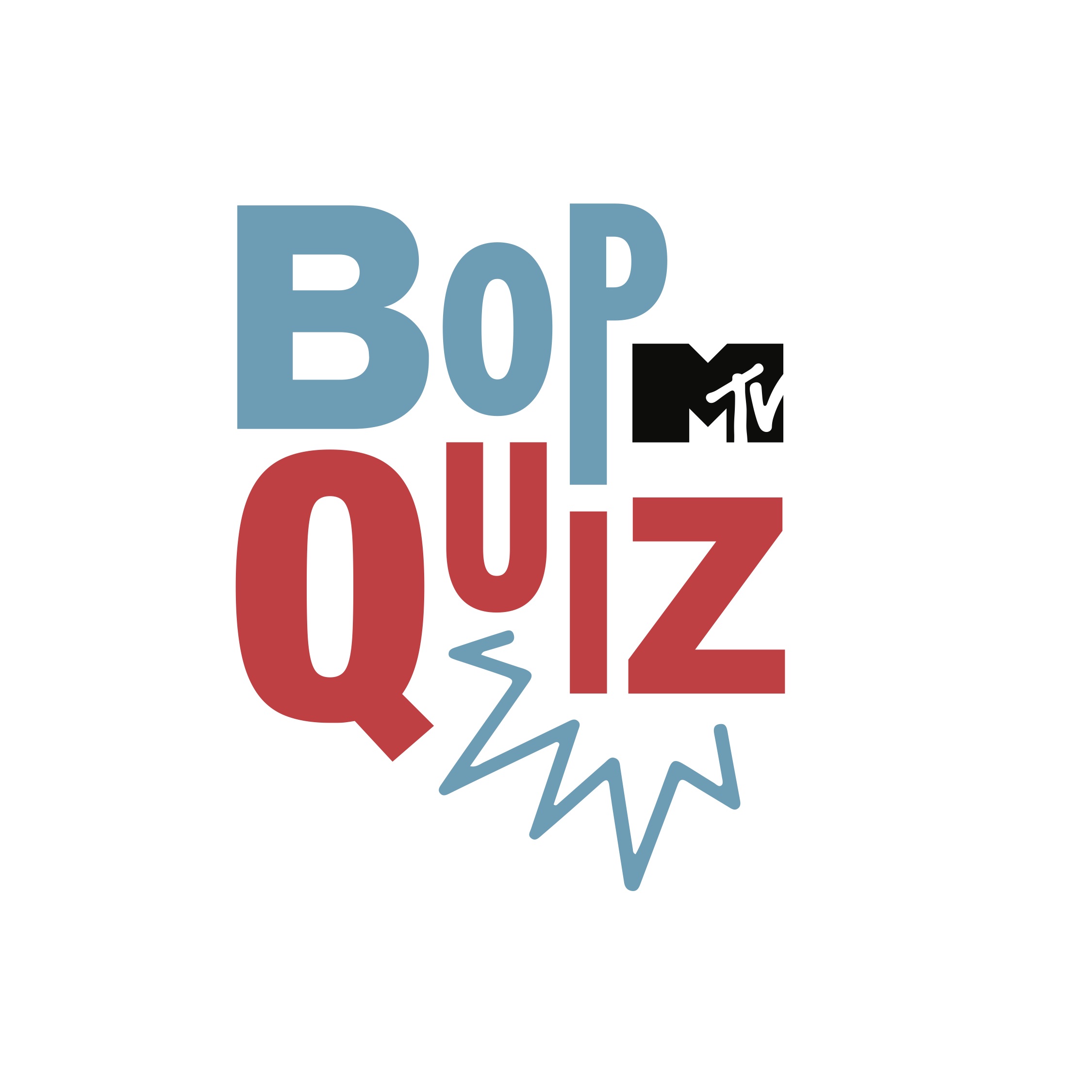