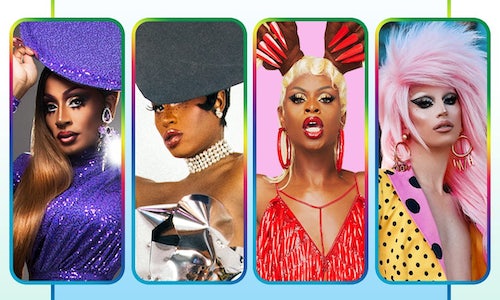 In 2021, as an ally for the LGBTQ+ community, Skittles announced that it would continue to remove its rainbow from their product and packaging in the month of June, and replace it with much-needed conversations about the community. The brand’s colorless campaign proudly supported that “Only One Rainbow Matters During Pride” (and for every gray Skittles pack sold, $1 would be donated to GLAAD, up to $100k), but the unpredictable health and social climate continued to present some challenges to build upon the buzz at a larger scale.

With many Pride events still on pause or scaled back, Skittles was faced with the challenge of continuing to raise more awareness, momentum, and engagement of their relatively new pro-social cause to larger and more diverse audiences.

Heading into another year with the pandemic causing consumer safety concerns, our objective was to partner with Skittles to help revitalize and generate excitement around the campaign while still living and navigating around a socially-distanced virtual world.

Our strategies in planning the Skittles Pride campaign were anchored in amplifying their iconic colorless marketing and LGBTQ+ initiatives, while coupling them with VH1’s highest rated show, massive fandom, and top-tier talent. Knowing the impact in pop culture and year-round relevance behind RuPaul’s Drag Race, we developed a campaign that exceeded expectations.

RuPaul’s Drag Race has developed a culture of interactivity: watch parties, meet-and-greets, going to drag shows are all ways that the fans get to interact with their favorite Queens from the show. We posed the question, “How can we create an experience virtually and digitally during a time when we can’t physically celebrate Pride together IRL?” Since we know the Drag Race audience so well, we were able to create and co-brand a campaign in a way that would excite fans during Pride Month.

Our team marched on by collaborating in a fan-engaging virtual event held on June 17th, 2021. We wanted to make this event special, so for the first time, we composed a panel of all winning Queens called The Winners’ Circle to give fans intimate and exclusive access to talent. This included Season 13’s newly crowned Queen - Symone – in her first major event fresh off her victory, as well as three other fan-favorite winners. The entire experience was designed with a fans-first perspective - creating a space and platform that felt immersive and inviting, with innovative technology that engaged the audience and uniquely integrated the brand seamlessly into the important conversation of inclusivity and Pride.

First, in a custom spot featuring RPDR runways of previous winners Jaida Essence Hall, Shea Couleé, and Symone, we teased news of a virtual Pride event called The Winners’ Circle with an accompanying sweepstakes on social. Fans who entered the sweepstakes and scored an invite to the event also received a surprise-and-delight Skittles + Drag Race swag box filled with co-branded merch and Skittles product.

We then hosted the immersive virtual meet-and-greet event, where we brought together our sweepstakes winners and Queen talent through an engaging panel featuring Season 13 winner, Symone, and previous winners, Jaida Essence Hall, Shea Couleé, and Aquaria, who opened the show with a DJ set. Our Queens interacted with the fans LIVE through a custom video conference platform, via the chat box, popped celebratory poppers in honor of Pride, custom Skittles inspired emojis, a co-branded interface with a digital rainfall of Skittles, integrated Skittles product consumption into a game of Never Have I Ever, and played trivia through a gamified experience to win instant prizes. Select fans were also given the opportunity to get intimate with the Queens and ask them personal questions (via pop-up video screens) about their journeys, Pride in 2021, and the LGBTQ+ community.

Together with Skittles, we created an innovative, tech-driven, and interactive program that celebrated the LGBTQ+ community and supported the importance of equality and inclusion, all while social distancing in a fan-engaging virtual event.

Leveraging the high audience engagement surrounding the S13 finale of RPDR, Skittles presented the Virtual Red Carpet on Twitter Live (over 1.1M viewers) – this initial campaign element served as a promotional vehicle to build partnership awareness. Then during the campaign, we received over 1K consumer sweepstakes entries in 48 hours reaching capacity with 350 people in attendance at our virtual event. Fans interacted within the co-branded interface and garnered over 8K engagements, while maintaining an 85% retention rate. Our social content delivered over 16.8M impressions (an over-delivery of 22%), 1.4M engagements, and over 1M video views. Specifically, 10.7M+ impressionswere delivered by talent alone.

By aligning Skittles with THE most socialized cable show, we were able to support the brand’s objectives and create something unique to the marketplace. Our team utilized earned media and generated social conversation among fans and talent to build awareness for the cause. We put product in the hands of every person who virtually attended the event, and fans went above and beyond by sharing their surprise swag boxes on social platforms and driving further engagement. We connected Skittles with high caliber talent, a massive fanbase, and a top-rated show - all working  towards the success of campaign awareness. 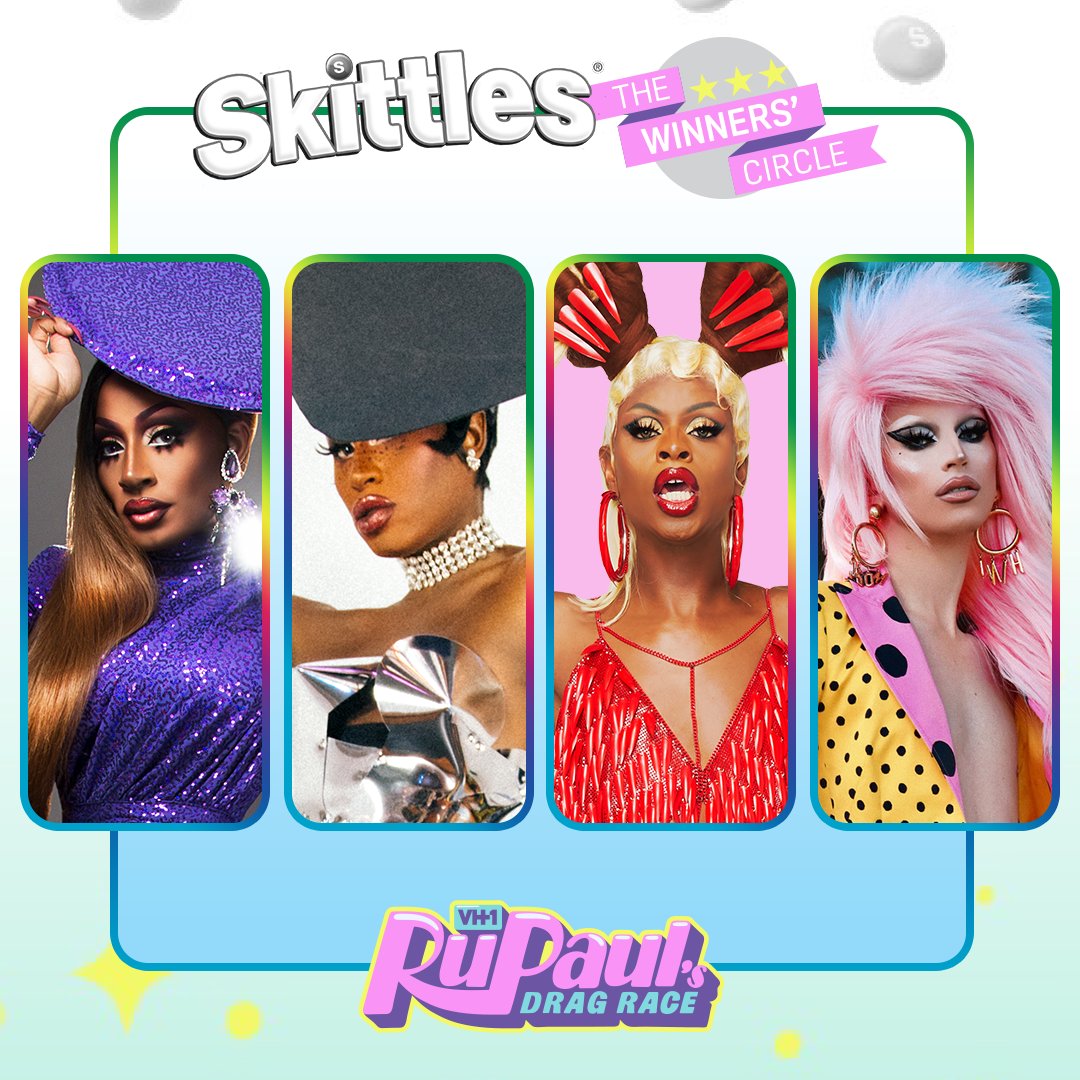