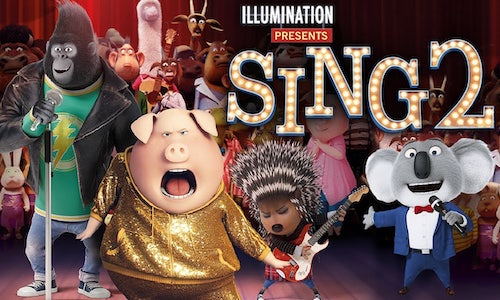 The highly anticipated second edition of the 2016 box office hit, Sing, announced it would make its return to the big-screen with Sing 2 in 2017. The long awaited film was set to give it’s loyal fanbase another star-studded cast and countless songs to sing along to in 2021.

To expand on the hype, more than four years in the making, we brought fans together on TikTok through an interactive approach that championed what's at the heart of the Sing 2 film and the heart of TikTok as a platform— togetherness. How? By inviting fans into the world of Sing 2 through an array of strategic weekly content series, activating fans on the platform through Sing 2-inspired challenges, showcasing our star-studded cast with unique custom content, and tapping into trending conversations in real time.

Our objective was to:

GLOW, Universal Pictures and Illumination teamed up to bring the highly-anticipated Sing 2 to life on TikTok. We effectively highlighted the show-stopping performances and relatable characters of this film, while staying in tune with the inspirational nature of Sing 2.

Here’s how we did it:

Our strategic approach for this campaign was to invite TikTok fans into the world of Sing 2, while keeping our content true to the platform. We did this by creating content that followed the look and feel of content native to your average TikTok for you page. Using rounded colorful text boxes and transitions that mirrored the in-app creation elements, we made our content approachable for fans that also fit within TikTok’s ever-changing algorithm.

We kicked off our campaign by launching the @SingMovie TikTok handle with a talent-led trailer release. We highlighted the film's star-studded cast utilizing straight-to-camera talent CTA clips paired with trailer moments. By leading with talent, we brought legitimacy to our handle and attracted a variety of fanbases to our page based on the wide array of talent showcased. We accompanied this trailer release with an influencer-led challenge, bringing even more eyes to our page at its launch.

To further the reach of this campaign, we activated our fanbase on the platform through four Sing 2-related challenges.

Due to these practices, we saw the @SingMovie TikTok become a trendsetter, rallying fans via multiple challenges and cultivating an ever-growing fanbase.

We met fans with reactive content from the onset, matching fan energy throughout the campaign on TikTok. Here are our results: 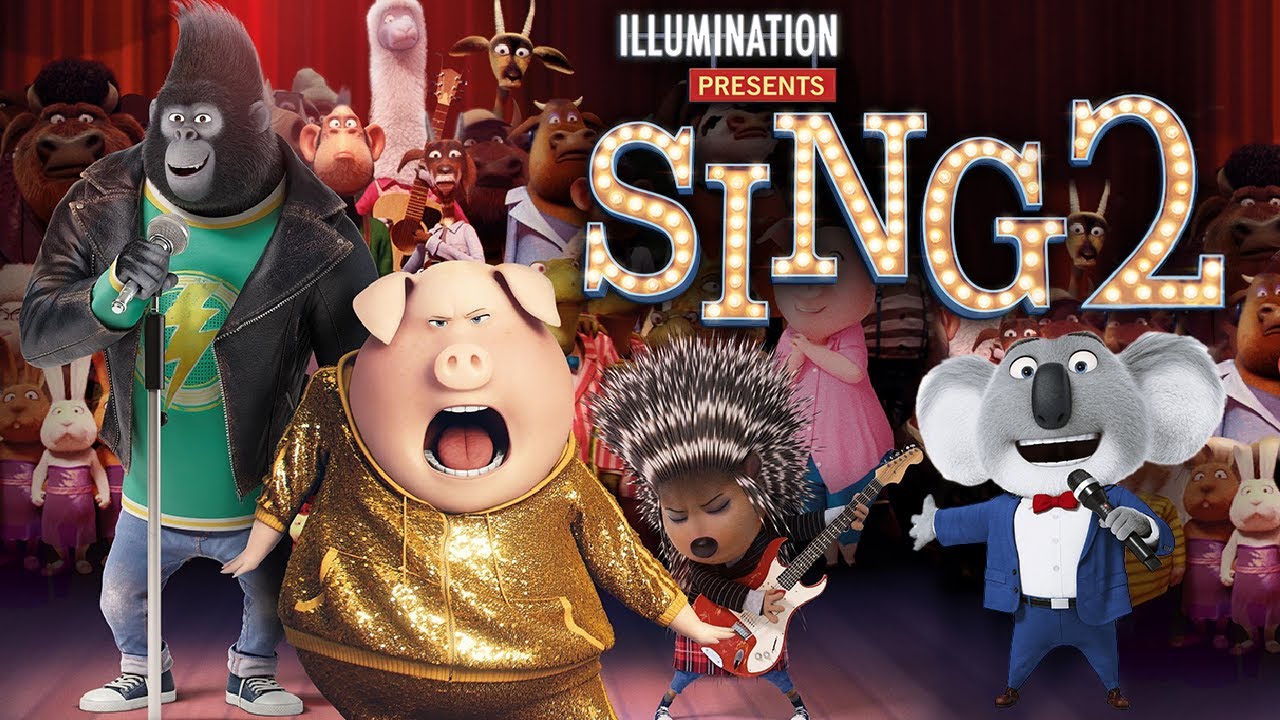