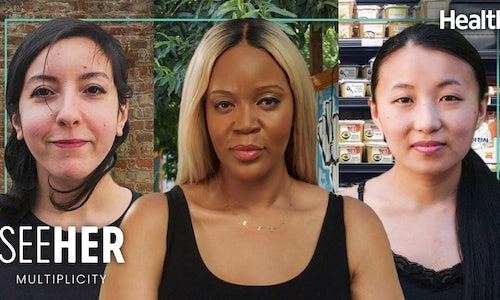 While some people may have never had to code-switch, others do it on a daily basis but may be unaware they're even doing it.

Code-switching originally referred to the practice in which people seamlessly shifted between their first language and English in conversation. The meaning expanded to any multi-cultural person of a marginalized or underrepresented community who adapts to the dominant environment around them in any context in order to fit in and feel a sense of belonging.

According to Beverly Tatum, PhD, there's not only language based code-switching, but also culture-based which could refer to other expressions as well such as, "style of dress, physical mannerisms, and other forms of self-presentation."

"As a Black man, if I work in a predominantly white workplace, I'm shifting my racial behaviors to accommodate the norms of white culture values," Durkee told Health. "Whenever there are behavioral practices or a visual profile associated with the identity, an individual can code-switch based on it. This can go for religious identity, social class, or even sexual identity."

So Health saw an important opportunity to team up with ANA's SEEHER initiative and produce the very first video series that explores code-switching through the POV of women who have experience with it first-hand. SEEHER Multiplicity will not only seek to inform, but also inspire by telling the stories of powerful women on a path to finding their identity and achieving their goals.

SEEHER Multiplicity is a day in the life docu-series about the shared experiences among women of color in the US who find themselves alternating between two or more cultures while finding their true identity, but are faced with societal roadblocks along the way. That said, it was crucial that the talent behind the camera reflected the cultural diversity of the cast in front of the camera in an effort to tells these stories empathetically and authentically.

So first and foremost, our strategy was to:

Once we had our uber talented team behind the camera, it was time to cast the people in front of the camera who each had a compelling story to tell about their unique experiences with code-switching.

After viewing over 150 submission tapes, we cast the following people:

Now that we had our wonderful cast:

In the end, people connected with the content and we couldn't be more proud of how the series turned out! 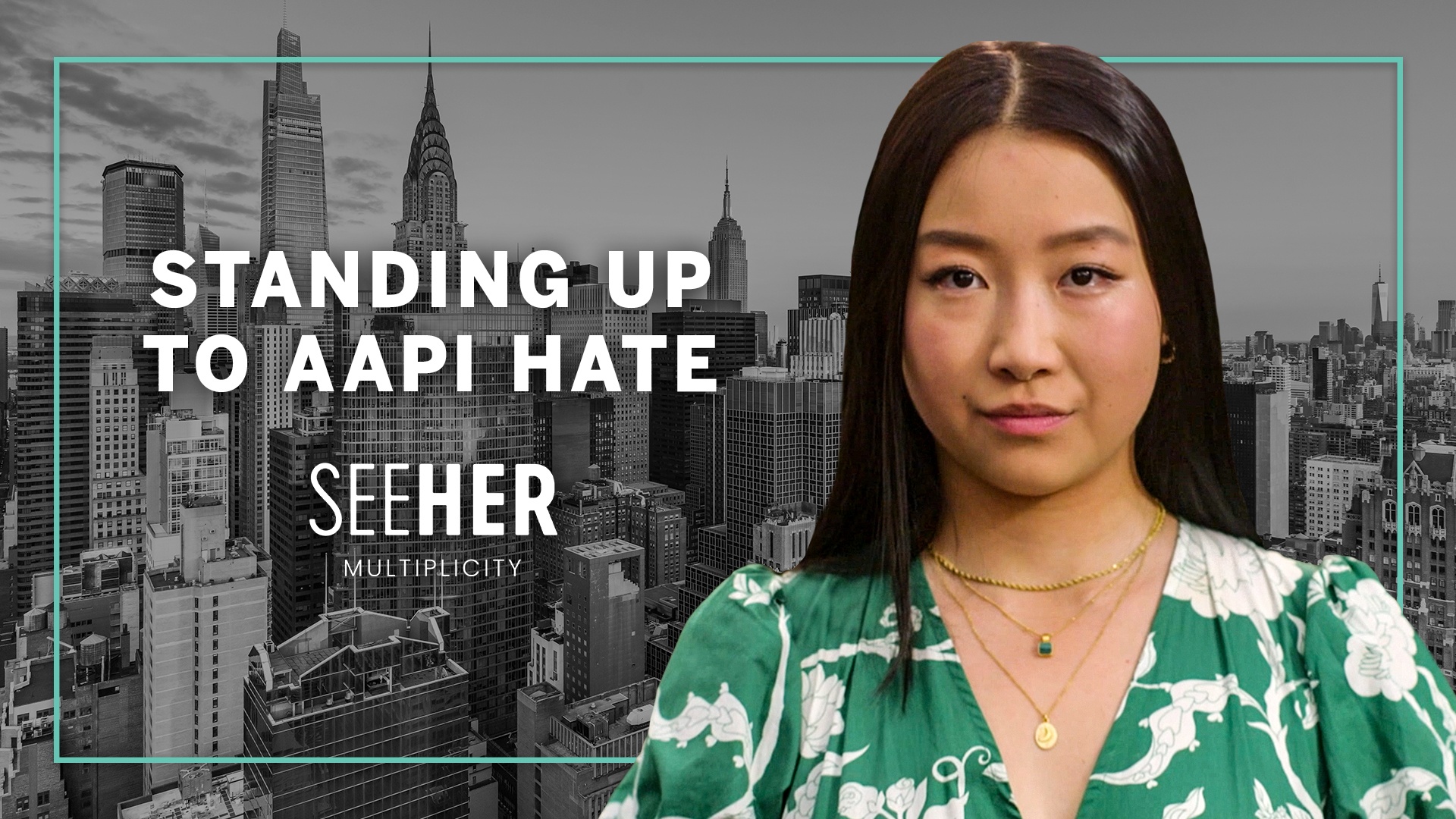 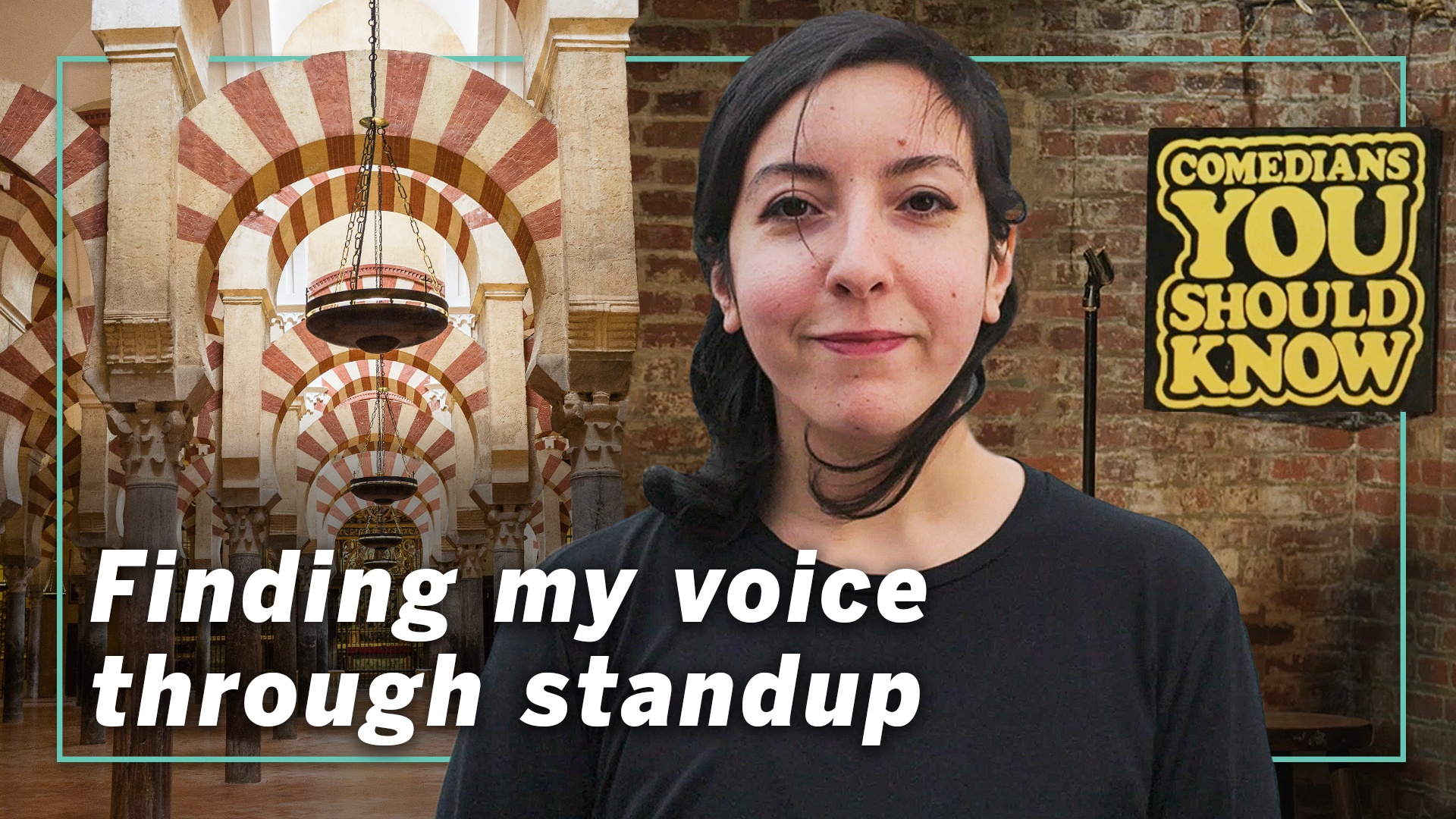 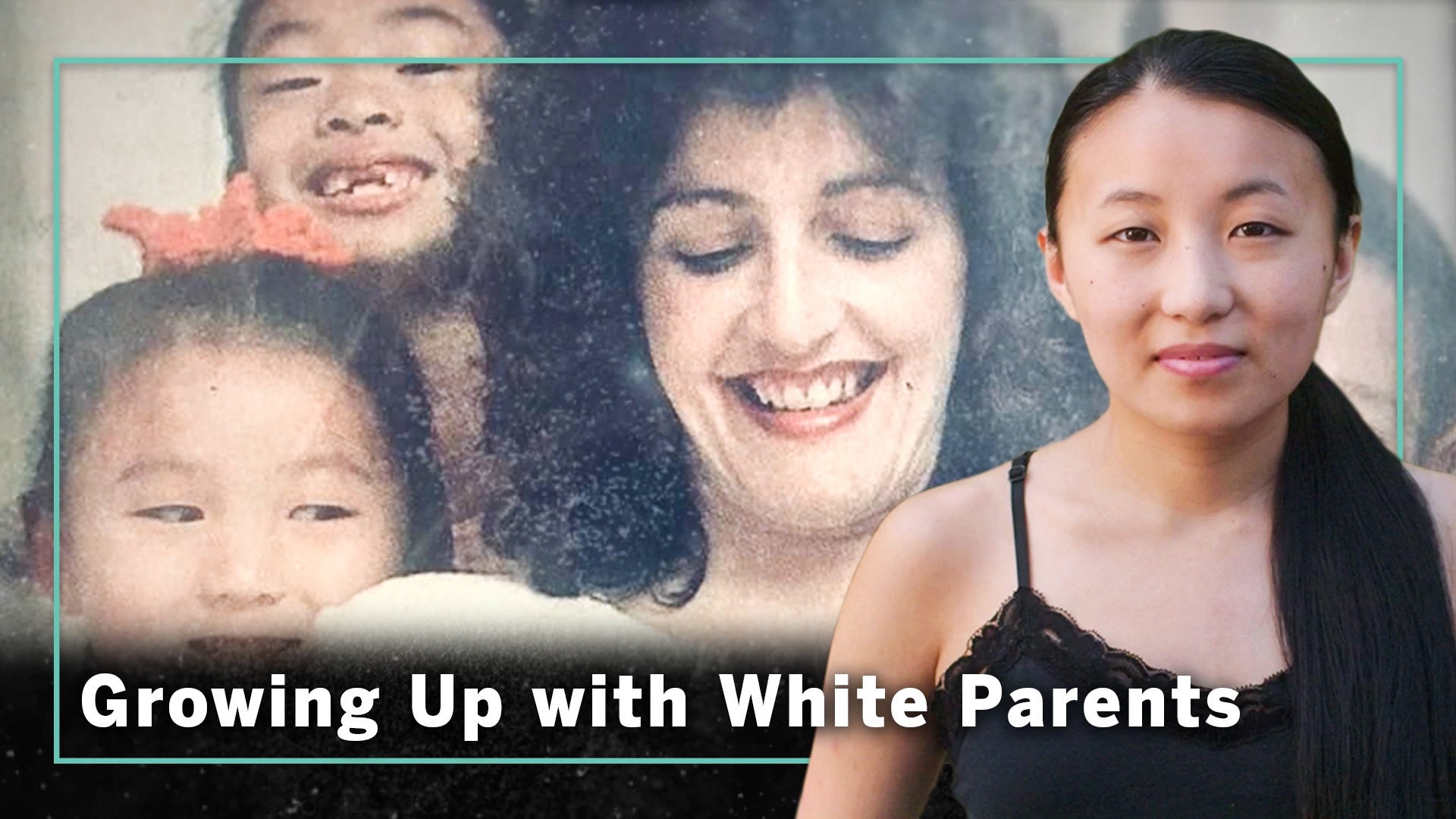 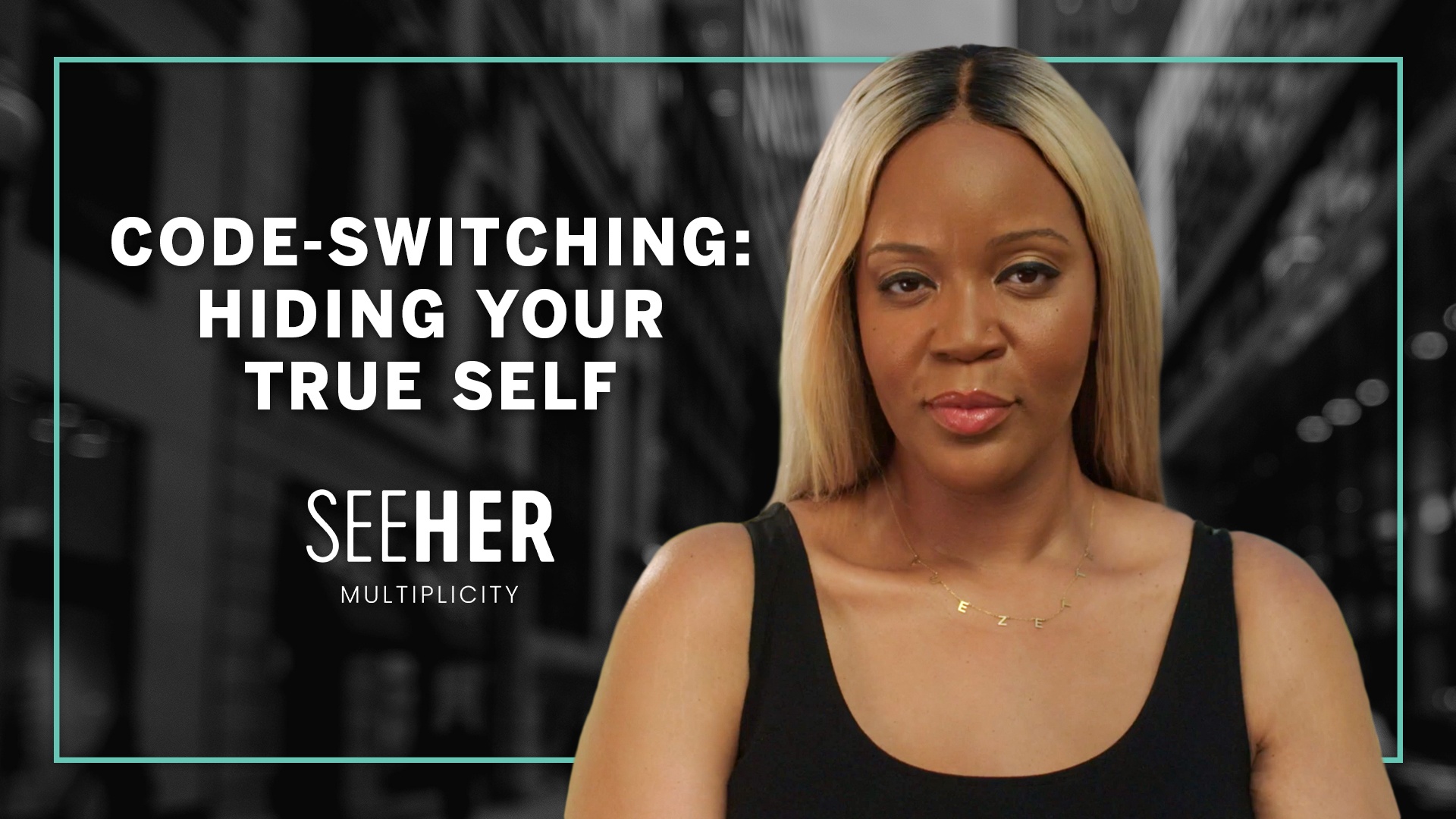 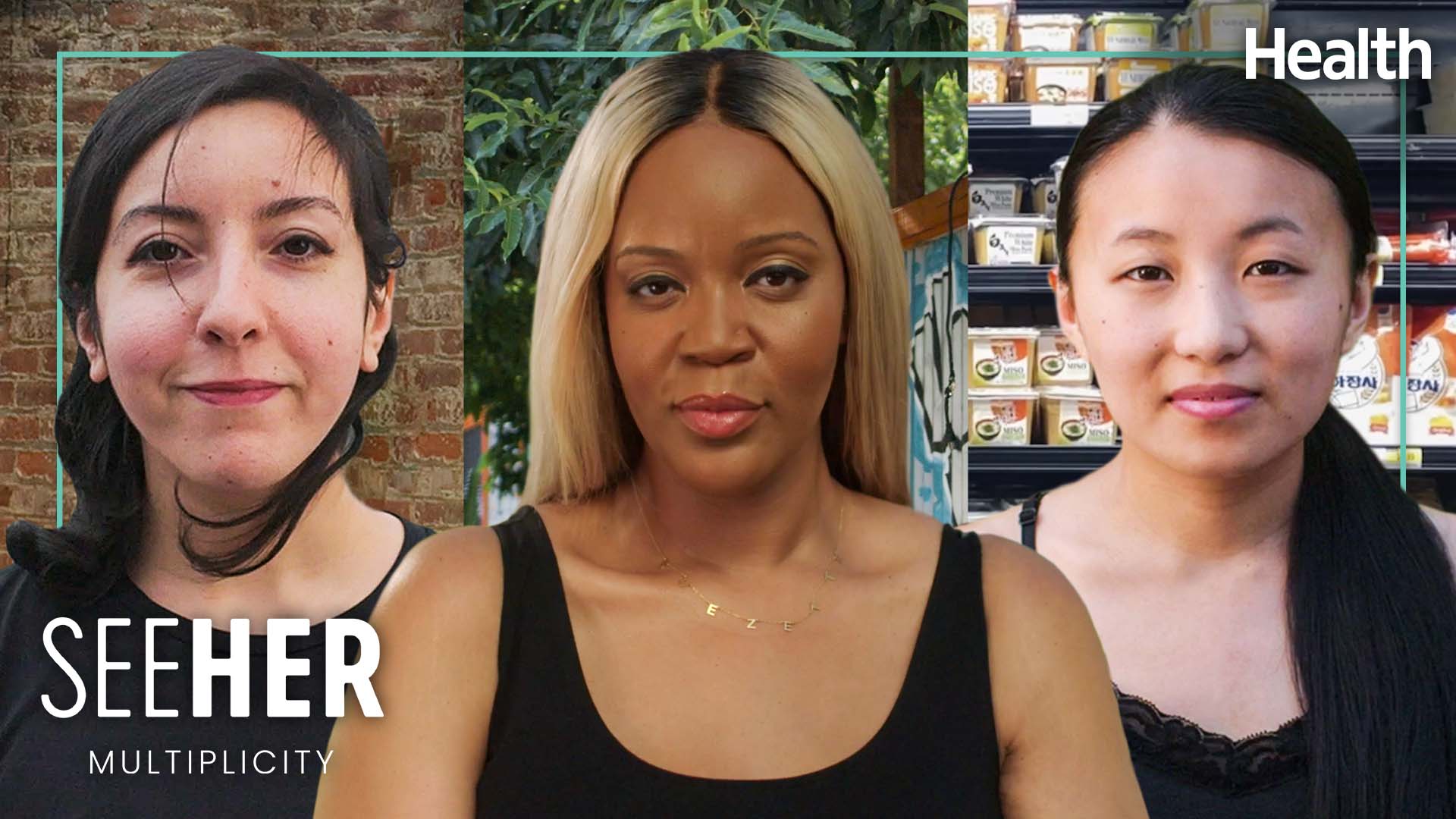