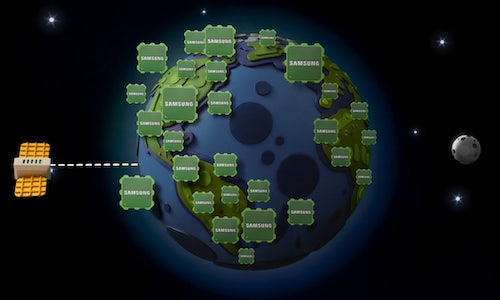 We knew that Samsung is a company that cares about sustainability. During ideation, we felt that the strongest way to express that message was through a medium that could utilize recycled and reused materials. We chose stop-motion animation, and researched and developed many different techniques and styles through trial and error. The final product is a blend of charismatic characters that provides a sense of whimsy to Samsung’s product lines featured in the videos.

An immense amount of design and research helped create the look and feel of the characters. They began as basic pencil sketches, and as they were further developed, rough models were implemented to help give a tangible sense of their final design. Finally, when it came time for animation, through character reference and study, the animators worked their magic to bring them to life.

We’re incredibly pleased with the sense of wonder that we were able to convey. With stop-motion animation, we can connect with audiences on a more tangible level. When you’re able to bring these physical characters to life and watch them move on screen by themselves, it sparks a sense of whimsical excitement that few other animation techniques can capture. 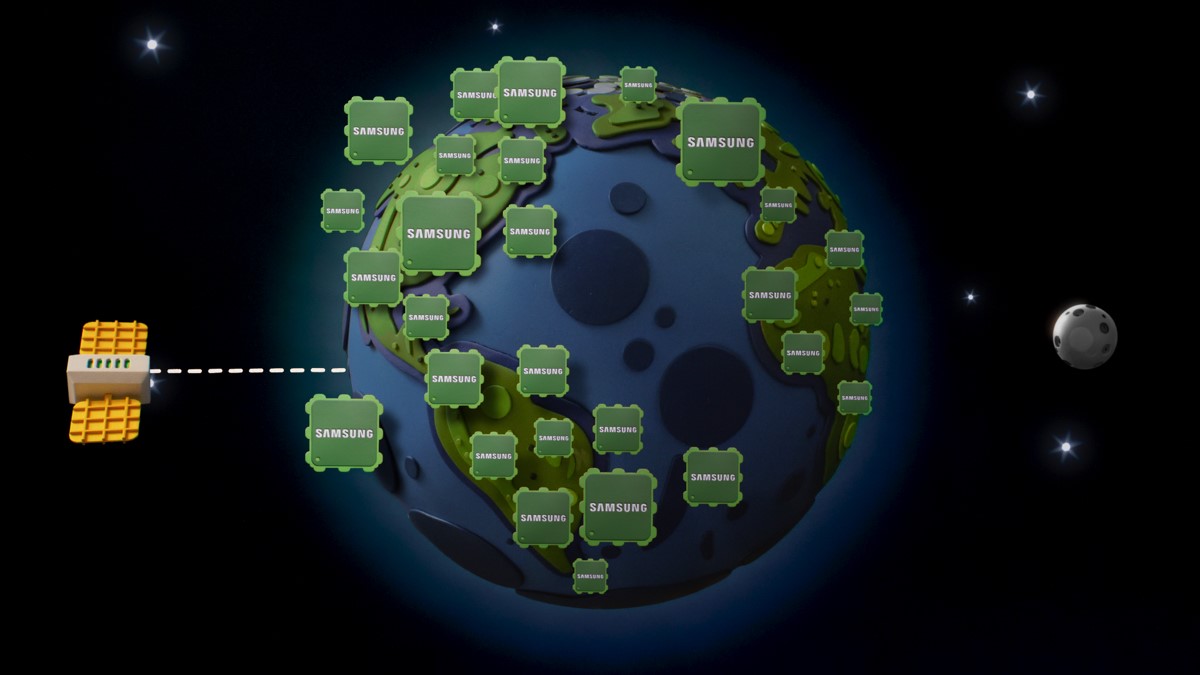 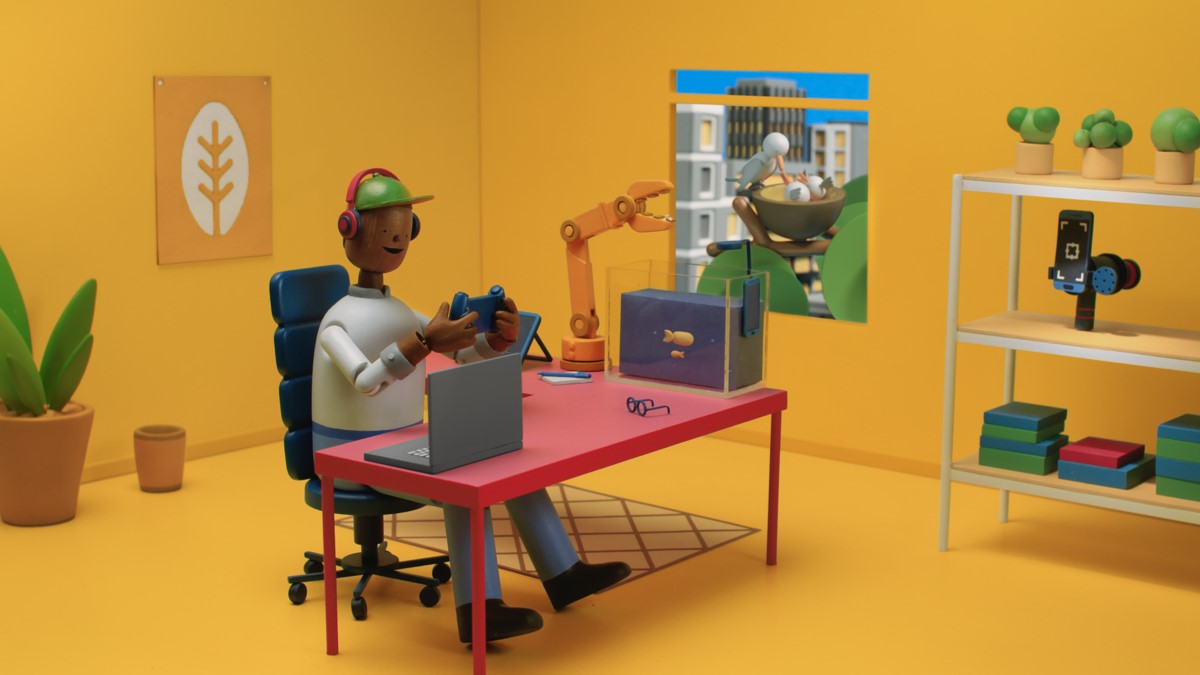 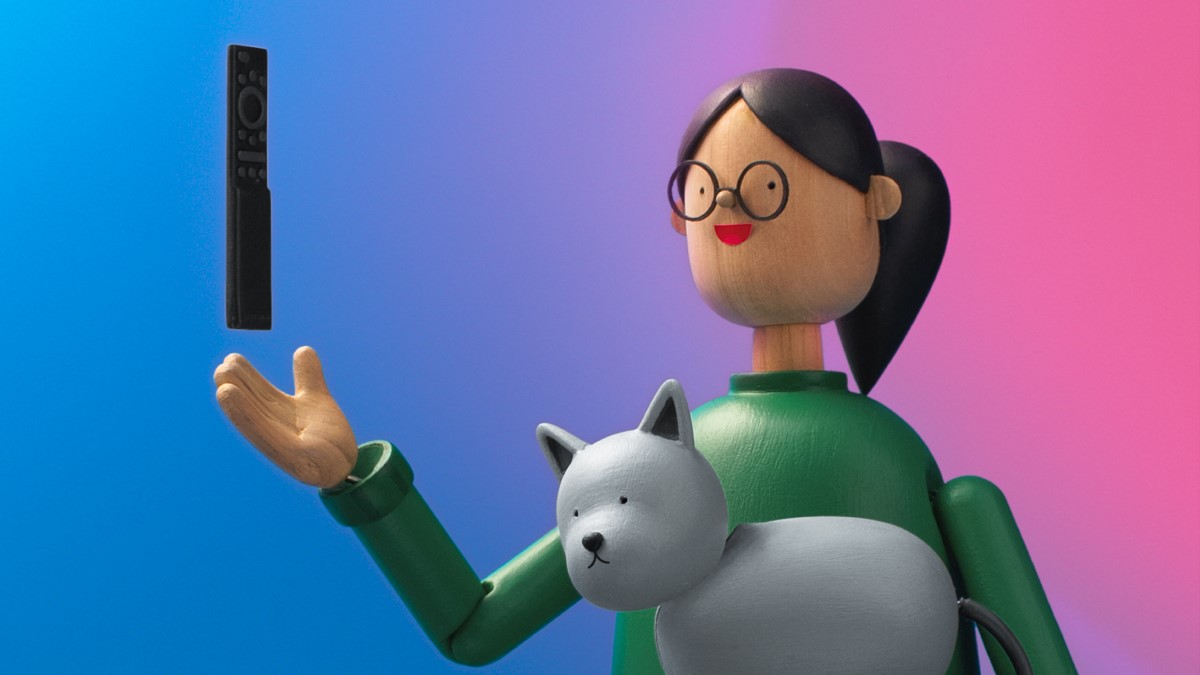 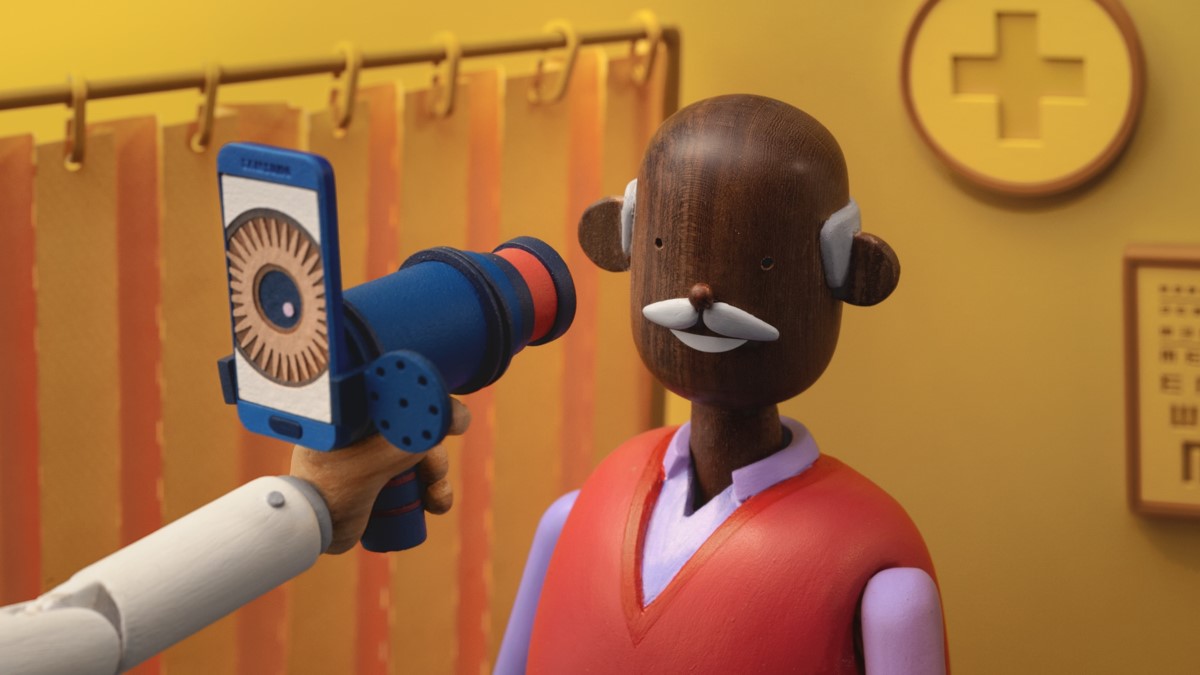