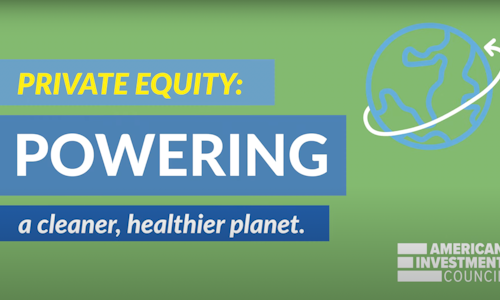 Many don’t realize that the private equity industry is investing billions in capital in fast-growing clean energy sectors such as solar, carbon capture, and battery storage.

In 2020 alone, private equity invested nearly $24 billion in renewable energy companies – a four-fold increase over 2019. To put this in context, the total private investment in clean energy was $55 billion in 2020, meaning private equity provided half of that investment in the U.S. By the fall of 2021, global investors had already closed as many climate-focused funds as were raised during the previous five years combined.

In October 2021, the American Investment Council launched an upbeat “Did You Know?” video about how the private equity industry is helping fight climate change, create jobs, and reduce the country’s carbon footprint.

The 15-second video ran on digital platforms nationwide, reaching key decision makers in government, finance, and media one to one.

To coincide with the launch of the video, the AIC also hosted a virtual event with Punchbowl News to highlight private equity’s growing role in investing in renewable energy projects across America. Punchbowl News Founder Anna Palmer interviewed Sen. Tom Carper (D-DE) in a one-on-one conversation about the role private capital is playing to spur investment in renewable energy and infrastructure industries. Afterward, Drew Maloney, President & CEO of AIC, and Steve Luker, CEO of Catalyze, a private equity-backed solar energy company, joined Anna for a fireside conversation. The video was played during the event.

The renewable-focused :15s video was served a total of 533,137 times over a two-month period. The video increased awareness of private equity’s role supporting the clean energy economy and showed strong resonance among the high-value target audience generating just under 2,500 clicks for a cumulative CTR of 0.47%, and a video completion rate near 80% on programmatic channels.

AIC’s event with Punchbowl News was viewed by more than 200 people and registered attendees included our target audiences, including individuals from the White House, Senate, House, Washington reporters and more. 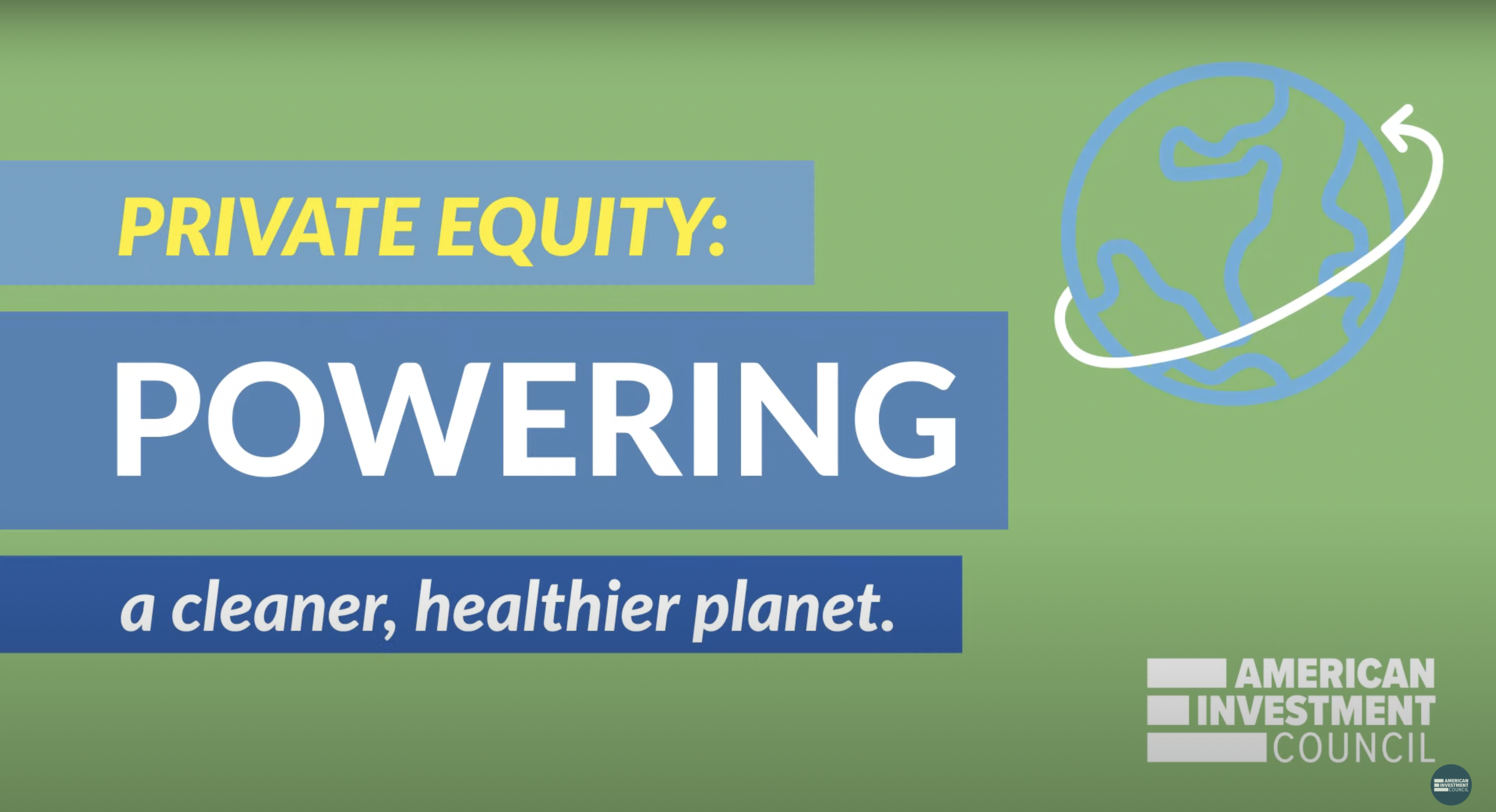