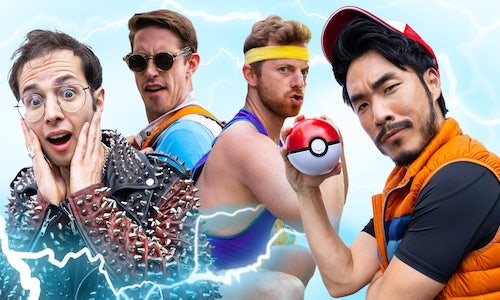 As the first-ever exclusive Pokémon GO Fest sponsor, Google Play partnered with Niantic, The Pokémon Company, and content company Portal A to launch an only-on-YouTube flagship content designed to drive awareness for the event and the exclusive experience and in-game rewards available for Google Play users.

This partnership, paired with Niantic’s mission to use emerging technology to enrich the experience of the physical world, informed the priorities of the campaign:

Ultimately, the 12-episode interactive series was built exclusively for YouTube, featuring some of YouTube’s most influential creators and leveraging on-platform tools to help viewers navigate through the story from beginning to end. The series was designed to get viewers prepared for GO Fest with their favorite Pokémon GO content creators, while introducing all the ways Google Play enhances the GO Fest experience.

A single opening video on The Try Guys channel launched a world of content to explore, in a branching interactive experience across a playlist of 12 listed and unlisted YouTube episodes that surprised and delighted viewers. Using YouTube end screen elements, fans were challenged to choose a training regimen, ranging between topics of Fitness, Music, and Exploration – no matter what path they chose, there were no dead ends and no wrong choices. Fans could train to be pop stars with Jordan Fisher, get a workout from Chloe Kim, or go through every possible path to catch all the training tips and easter eggs with famous faces and Pokémon GO experts alike.

The four members of the Try Guys are all active Pokémon GO players and superfans of the Pokémon franchise, and their channel – with 7.5 million subscribers, over 1 million views per video, and 1.8 billion channel views overall – was the perfect fit to anchor the campaign.

In addition to The Try Guys, the series featured a star roster of Pokémon GO players and fans – who also happen to be influential creators and celebrities – appearing in cameo roles. From actor and performer Jordan Fisher, to Olympic snowboarder Chloe Kim, to Pokémon creators Trainer Tips, Strawburry17, ZoëTwoDots, Mystic7, and more, the talent featured in the campaign reach over 70m across their social channels.

Afterward, fans took their powered-up training skills to social media, showing off their training experience and sharing their excitement for the upcoming event. On the first day of GO Fest, The Try Guys starred in a YouTube reaction video featuring their favorite fan submissions, kicking the event off with a focus on Pokémon GO’s biggest fans as well as a reminder of the Google Play exclusive in-game rewards.

The campaign also prioritized accessibility by posting audio-described versions of all videos in the series and including captions in all content to ensure access for all viewers.

The series was a breakout success on YouTube and kicked off a larger conversation across social media.

With 5M+ total views across 100+ unique pieces of content, the series drove over 115,000 total hours of watch time on YouTube, with more than 50% of viewers watching past the intro video. 650,000 of the views came from the unlisted follow-on videos in the interactive series, and the social content saw over 700k unique engagements, demonstrating that fans were exceptionally engaged through the series and interested in watching beyond the opening video. 70% of viewers were in the 18-34 age demographic, matching the target audience in the brief.

With over 300 brand mentions throughout the series and 98% positive sentiment among YouTube viewers, the partnership established positive brand association for Google Play with a beloved gaming franchise, pointing to an authentic connection between the brand and the content for viewers. 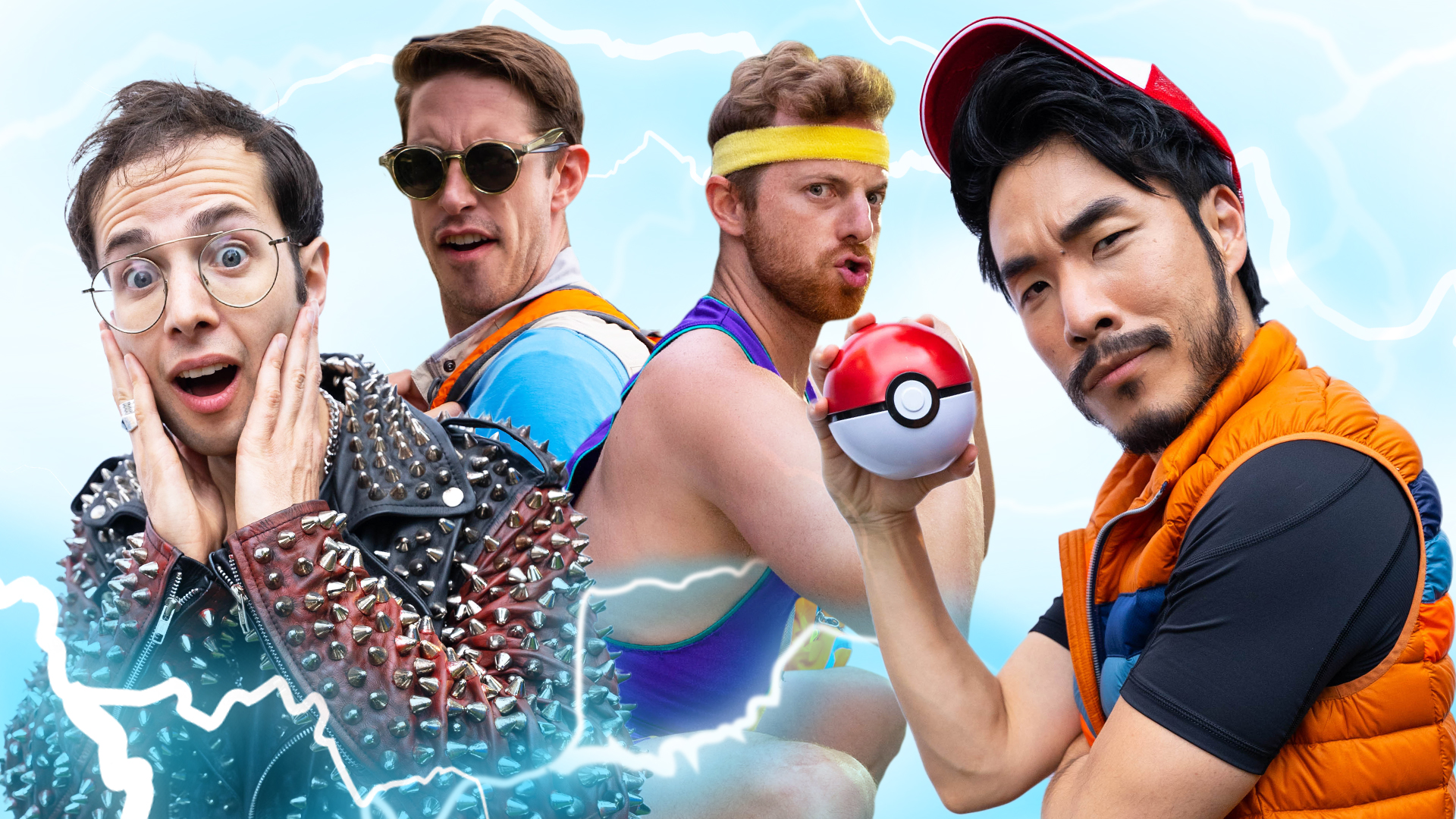 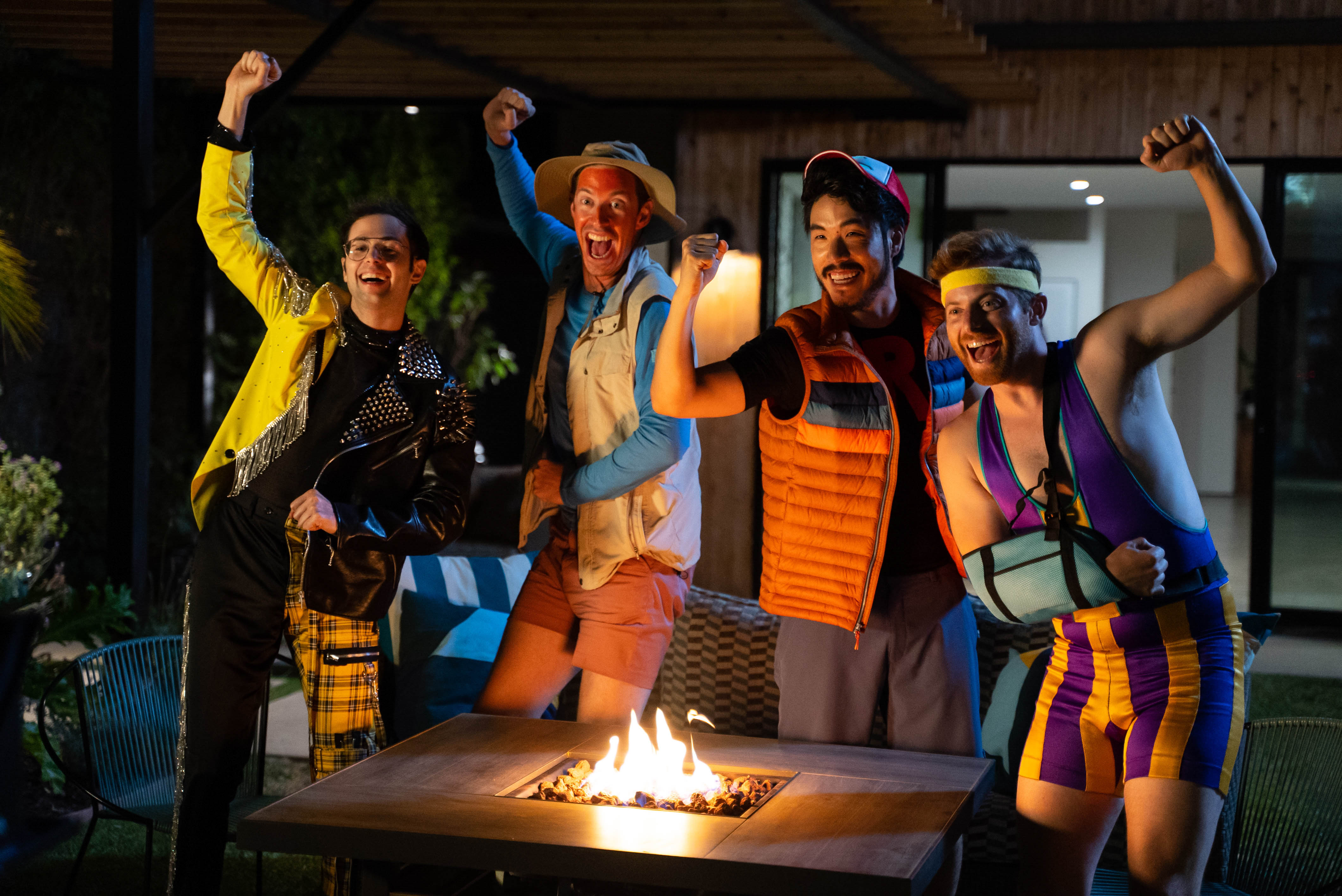 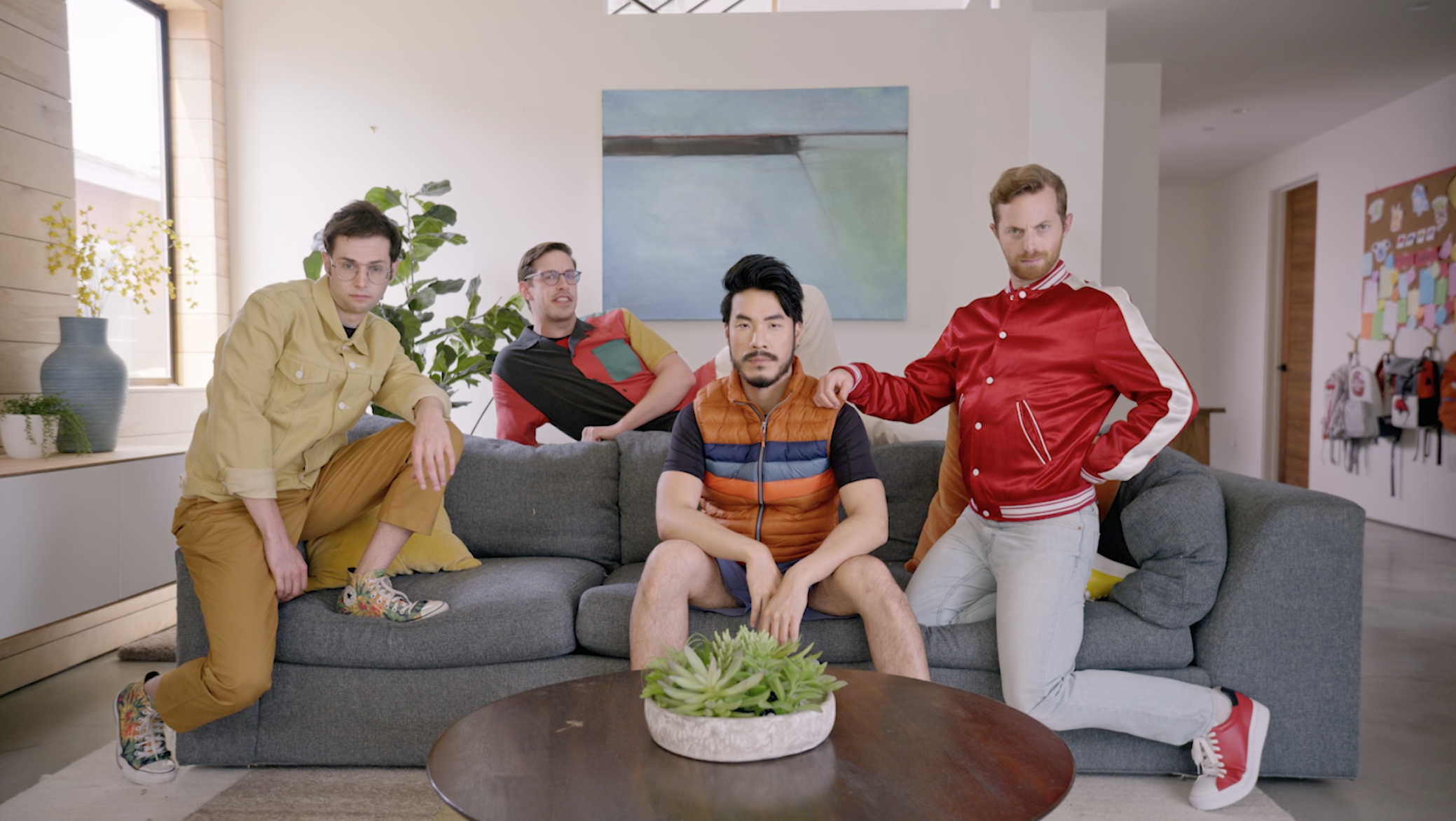