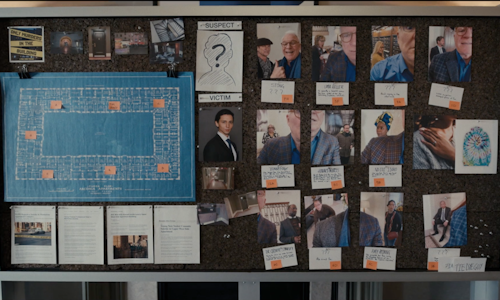 Only Murders in the Building Campaign

From the minds of Steve Martin, Dan Fogelman & John Hoffman comes a comedic murder-mystery series for the ages. Only Murders in the Building follows three strangers (Steve Martin, Martin Short, and Selena Gomez) who share an obsession with true crime and suddenly find themselves wrapped up in one when one of their neighbors is murdered.  To help ramp up the campaign, Hulu set out to make an early plot point within the series capture the national spotlight for a while.

In the show, a mysterious man who’s seen lurking in and around the building around the time of the murder, wearing his tie-dyed sweatshirt.  To activate the campaign, Hulu sent 30 men wearing tie-dye hoodies, as well as branded trucks, to fan out across New York City. The men appeared in such iconic locations as Times Square, Grand Central Terminal, and Washington Square Park as well as at the U.S. Open tennis tournament, causing passers-by to wonder, “Who is tie-dye guy?” and hopefully take photos to post on social media.

Tie-Dye Guy’s first appearance came in the background of Good Morning America’s national broadcast on Tuesday, Sept. 7. The Hulu activation took over Columbus Circle that night, highlighted by a projection mapping event that featured an appearance by Martin, Short, and Gomez. The projection mapping continued the rest of the week at locations around the city.

The half-hour crime mystery original was the most-watched comedy ever on Hulu, by a good measure (vulture.com, 10/28/21).  That metric includes individual seasons of library content such as Seinfeld and The Golden Girls as well as next-day streams of network series.

Video for Only Murders in the Building Campaign 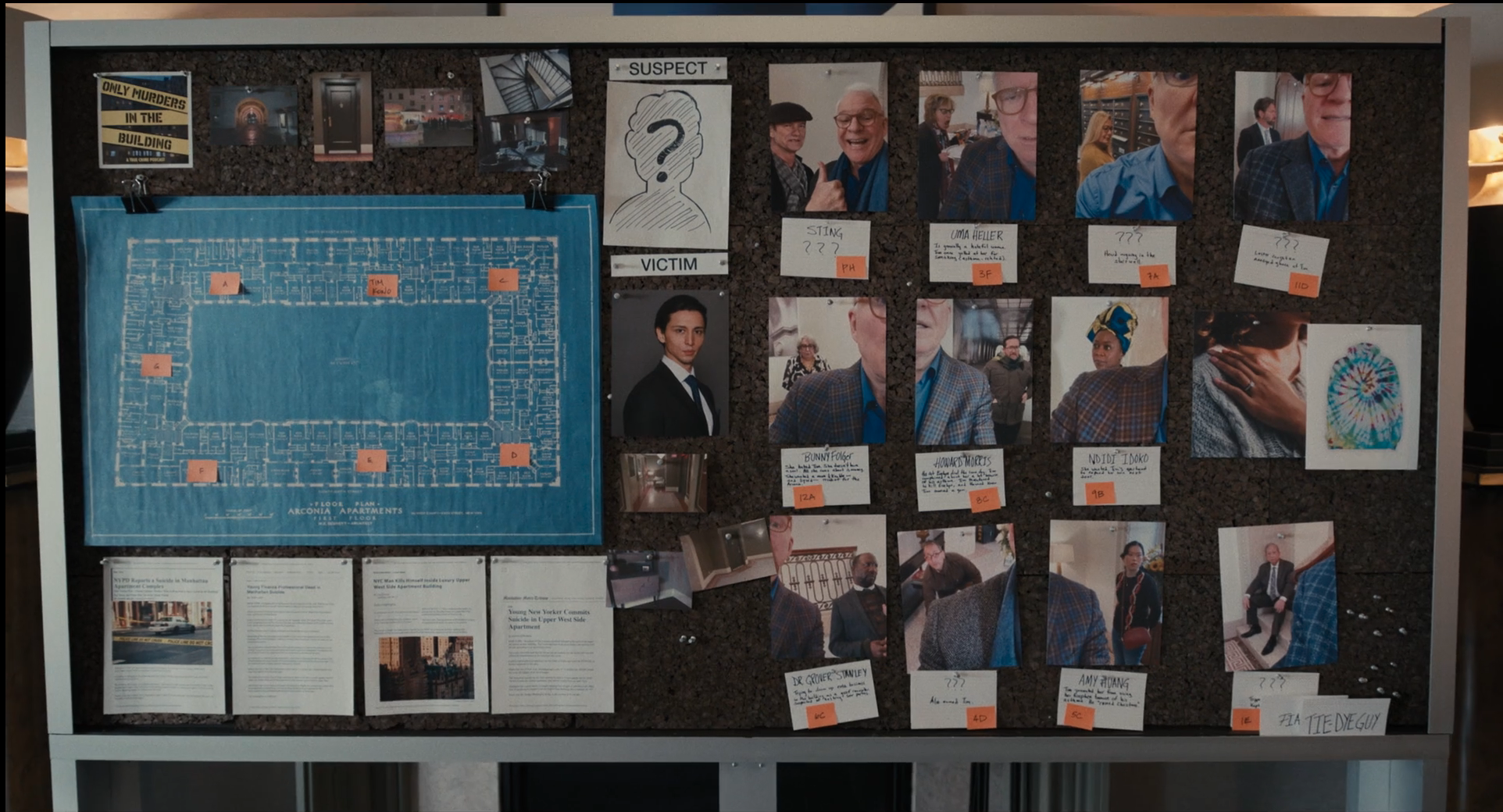