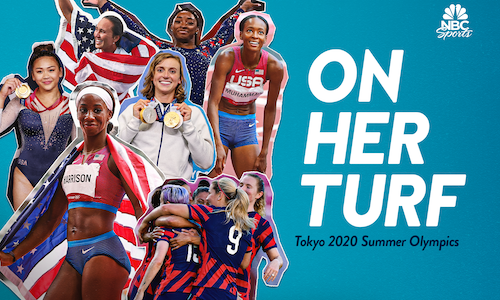 NBC Sports’ women’s sports brand, On Her Turf, provided around-the-clock coverage of the Tokyo 2020 Olympics with best-in-class social media content. The goal was to grow both the On Her Turf Instagram and Twitter accounts as well as use the OHT platform to promote the linear broadcast and amplify the voices and achievements of female athletes.

This project came to life via an in-depth social strategy and content development plan to ensure the OHT accounts were the first to report on any Olympic updates and results, framing the narrative on how female athletes’ stories were told. In order to extend reach even further, the brand also launched a nightly show on Peacock, a daily podcast and a TikTok account in tandem with the Olympics. Through platform-specific strategy and microscopically tracking all female athlete events and milestones, the OHT accounts became the go-to resource for all things Tokyo 2020 Olympics. The biggest challenges included time zone differences and sheer volume of athletes competing in the Olympics. These were overcome through strategic staffing in both Tokyo and the United States to cover all hours (to overcome the time zone challenge), and a dedicated team focused exclusively on monitoring the athletes’ social media accounts for news and user generated content. In addition, there was a real-time content capture studio in Tokyo where exclusive interviews were conducted with the stars of the Olympics which were used to create social assets on the fly. 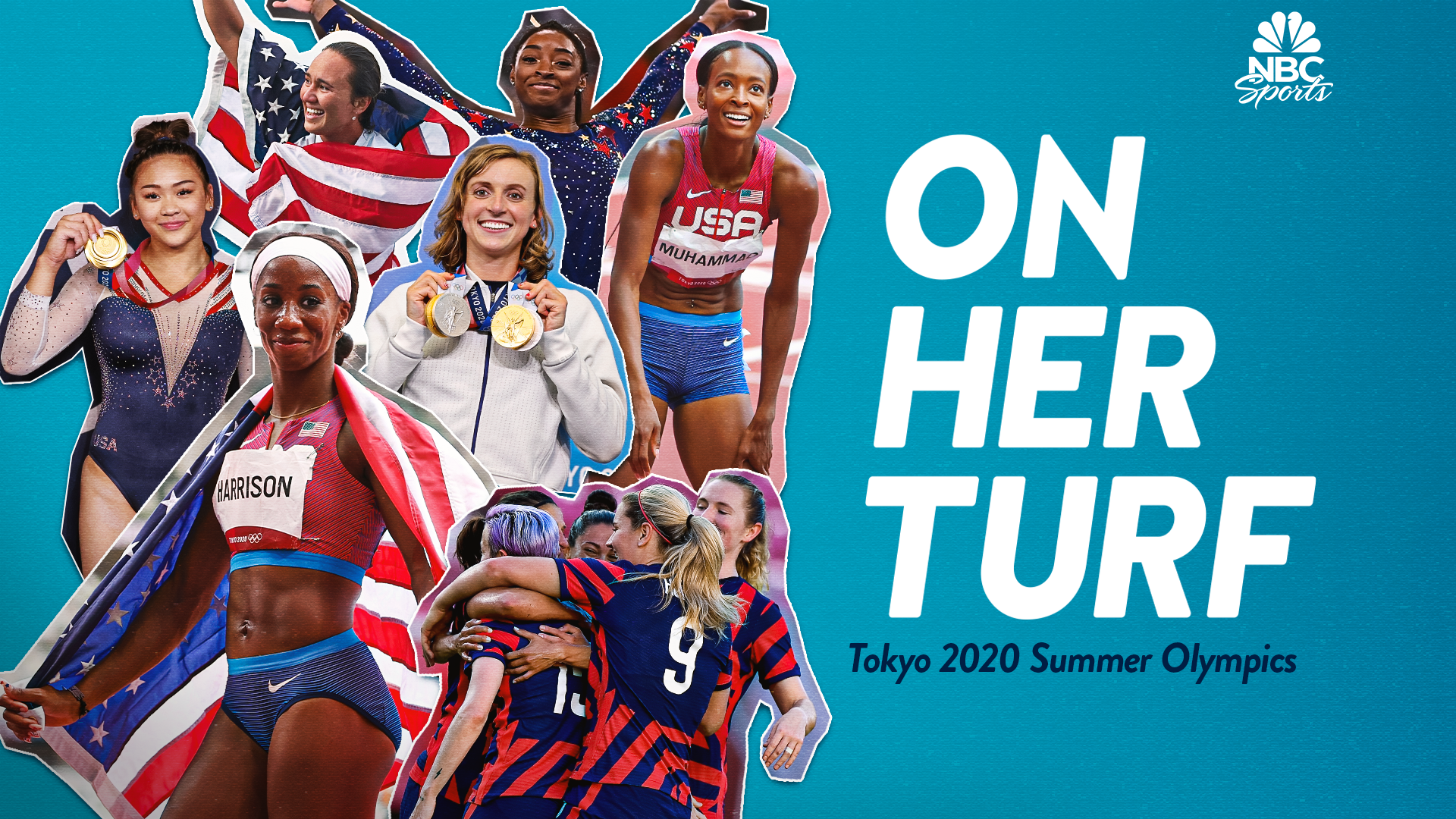