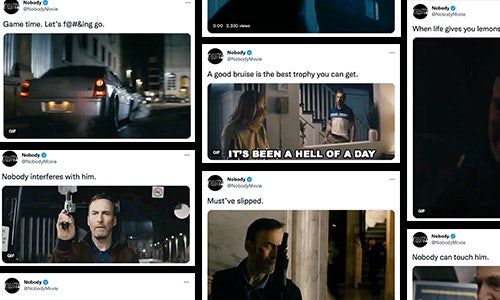 For Nobody’s Live TV Integration, our goal was to create conversation around the film leveraging the Superbowl and the new trailer spot that aired during the game. We aimed to use the film’s Twitter account to interact with other brands and sports accounts that were tweeting during the game. Additionally, we wanted to retweet and interact with notable celebrities and verified accounts that mentioned the movie and the trailer.

Prior to the game, we created an extensive copy and GIF bank with sample replies for various situations that could occur during the game. This included touchdowns, overtime, interceptions, and more. We pre-approved these copy and gif options which circumvented the need for client approvals in real-time and kept us ahead of the curve. Our response times were very quick and in-the-moment during the game. We targeted brands to interact with based on the film’s tone and voice. For example, because Bob Odenkirk’s character is called an “auditor,” we engaged with Turbo Tax. We also engaged with brands that resonated more broadly with our audience such as Busch Beer, Complex Sneakers, and Budweiser alongside celebrities and trending topics that related to the film.

Our campaign was massively successful at engaging with the brands, sports, and celebrity accounts that we targeted. This exchange with Mindy Kaling is a prime example. By the end, our client was exceptionally impressed and happy with our campaign. 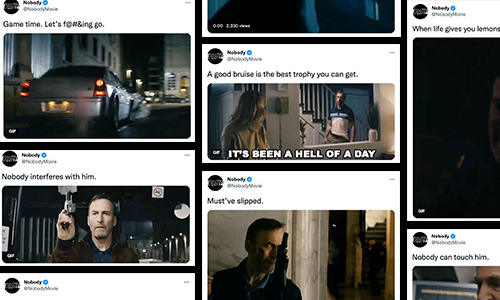 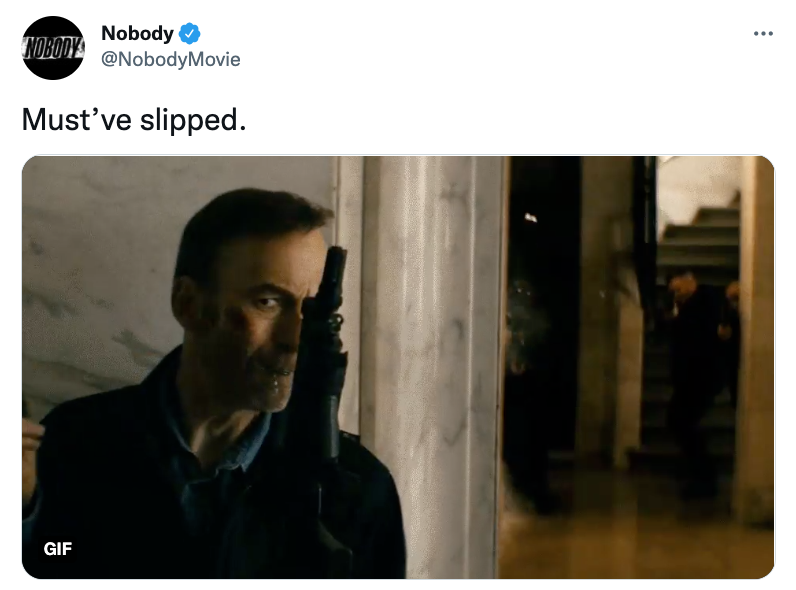 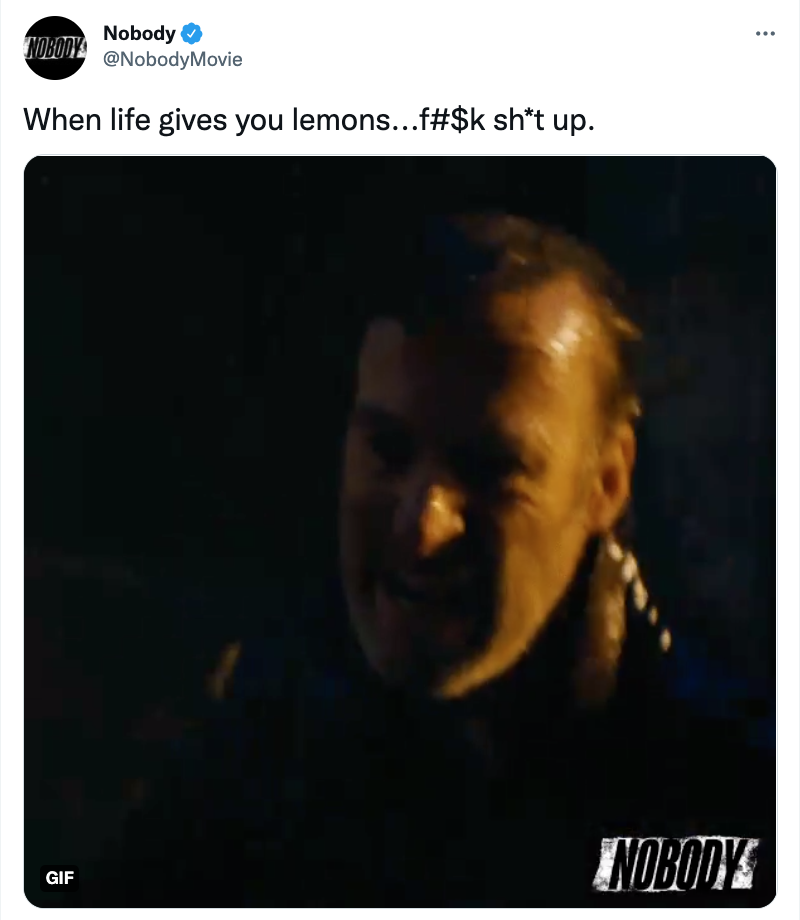 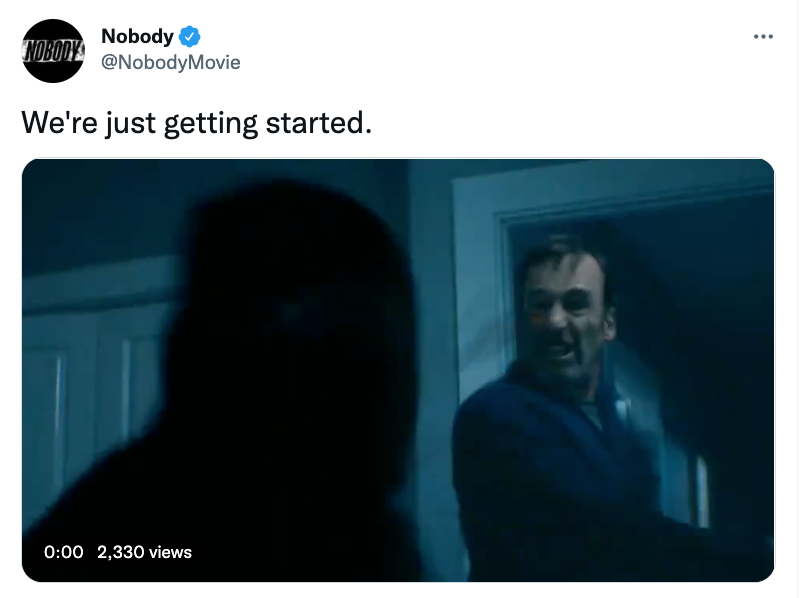 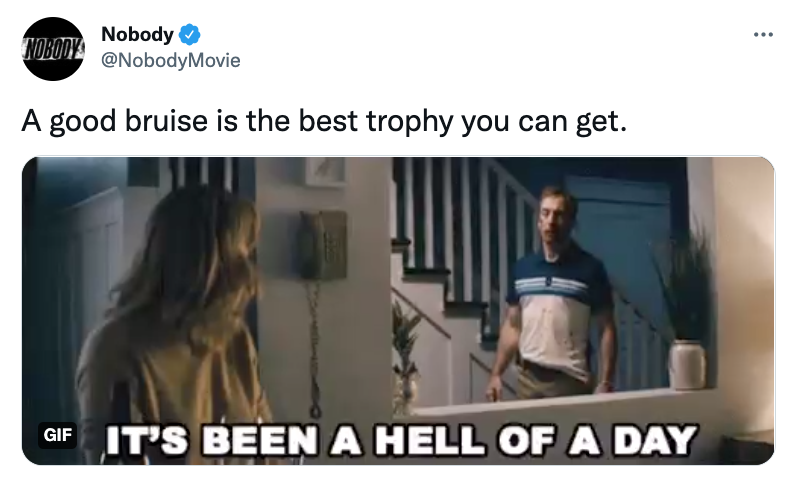 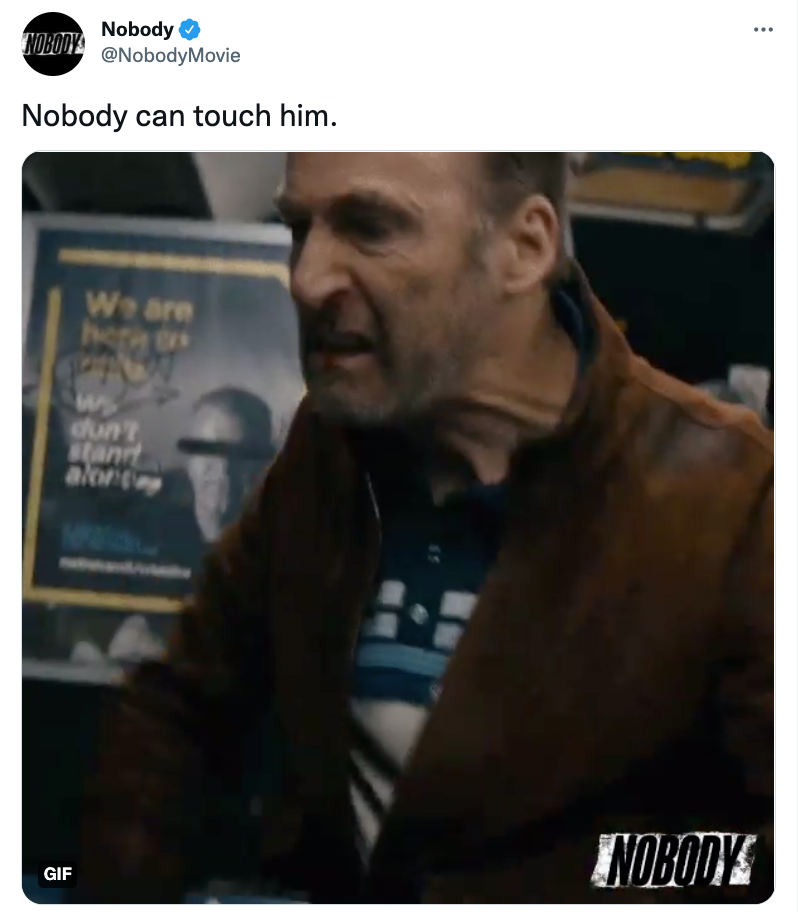 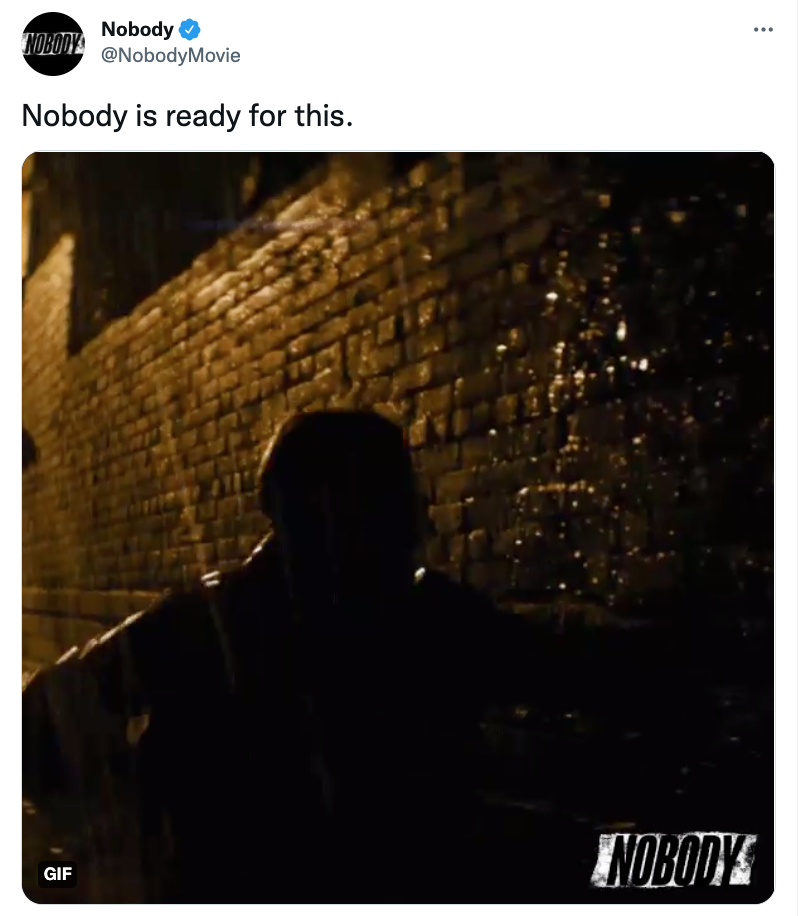 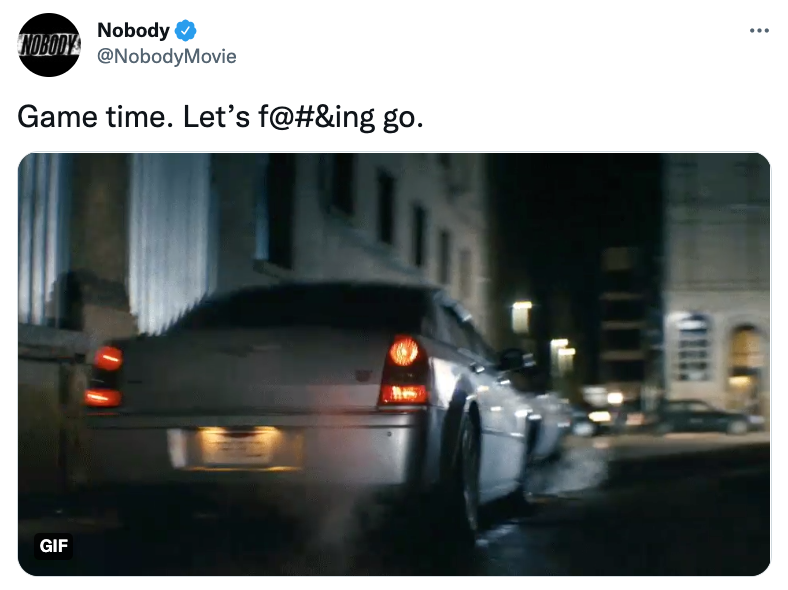 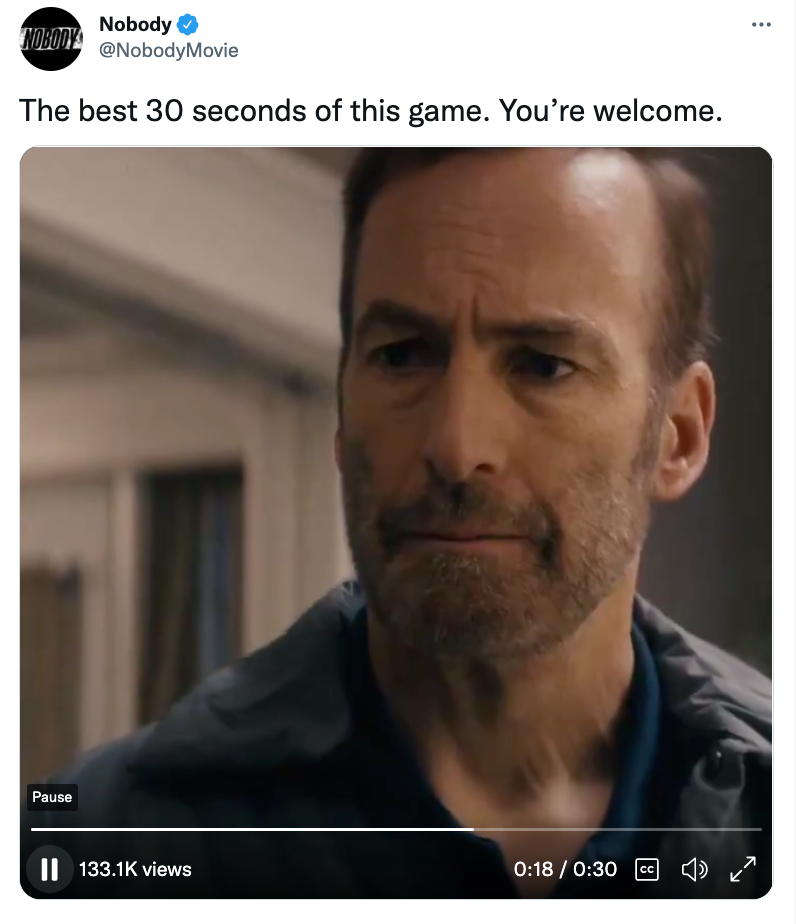 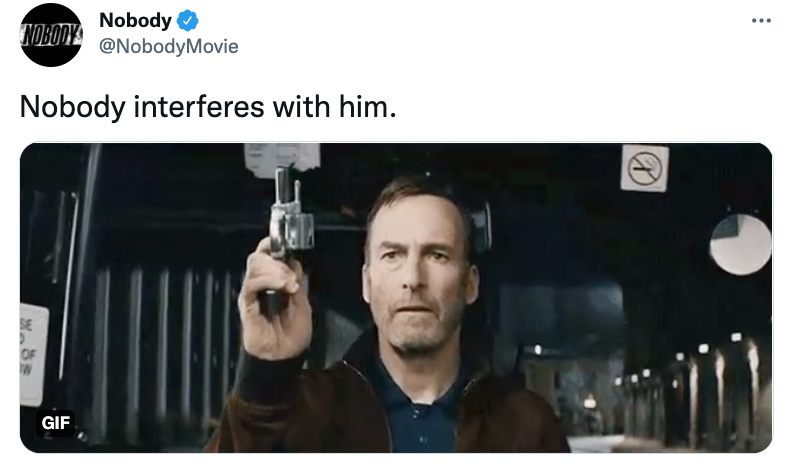