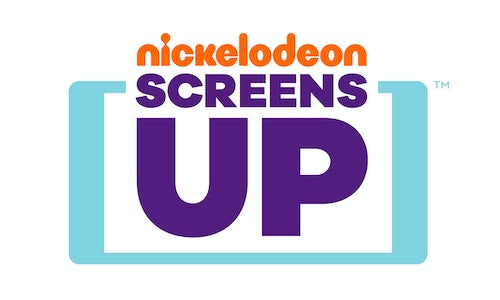 Our challenge was, and remains, to meet kids where they are - namely, on mobile devices while they watch TV. Kids are double-dipping as they consume, and so we sought to integrate a companion app for linear programming that centers their split focus on our programming and its associated interactive opportunities. We set objectives to drive users to linear programming with complementary experiences, and also create content between linear opportunities for user retention. Thus, our goals were to drive app downloads + interactions, and subsequently by meeting those goals to drive linear viewership and ratings. In order to accomplish all this, we settled on a content strategy focusing on real-time trivia (the SmartyPants game), the interactive Code-Collector stunts, AR mini-games, AR stickers, and various additional seasonal & programming-focused trivia + polls between linear beats.

-Nickelodeon’s SCREENS UP allows Nickelodeon fans to experience TV like never before through eye-popping AR-experiences connected directly to Nickelodeon linear programming. The app serves as a robust second-screen experience for this augmented programming, enabling viewers to play games, catch collectibles, and answer trivia questions while they watch.

-The app has been paired with numerous blocks of Nickelodeon programming, including the Kids’ Choice Awards, Kids’ Choice Sports, Henry Danger, SpongeBob SquarePants, The Loud House, The Casagrandes, and more. In addition to the aforementioned AR experiences, interactive elements have included the SmartyPants series (a trivia game synced up with shows as they air), Code-Collector (in which users scan QR codes through on-air graphics to gather all sorts of fun Nick collectibles), and sticker packs that allow users to play with Nick-themed stickers and characters in their very own spaces.

-We got the word out through on-air programming, press releases, and specific gamifications tied to on-air stunts like the Kids’ Choice Awards, Kids’ Choice Sports, the Henry Danger “Danger Things” special, and Loud House New Year’s Eve, among others. With each subsequent app improvement and gamification - like SpongeBob SmartyPants, the Code Collector Challenge, and the upcoming Tooned In: Home Edition - we’ve bolstered the app’s offering and paired it with successful on-air initiatives to create a symbiotic growth between platforms. More bluntly, each time we undergo such an endeavor, we boost TV ratings and app downloads, simultaneously.

-Further, after looking at the data, we noticed that kids keep coming back to play with our stickers, so we’ve increased our sticker rollout and tailored it toward the properties we’ve found to be most successful, to ensure fresh and fun user experiences with each app use.

Some stats that help tell our story:

Video for Nickelodeon’s Screens Up App 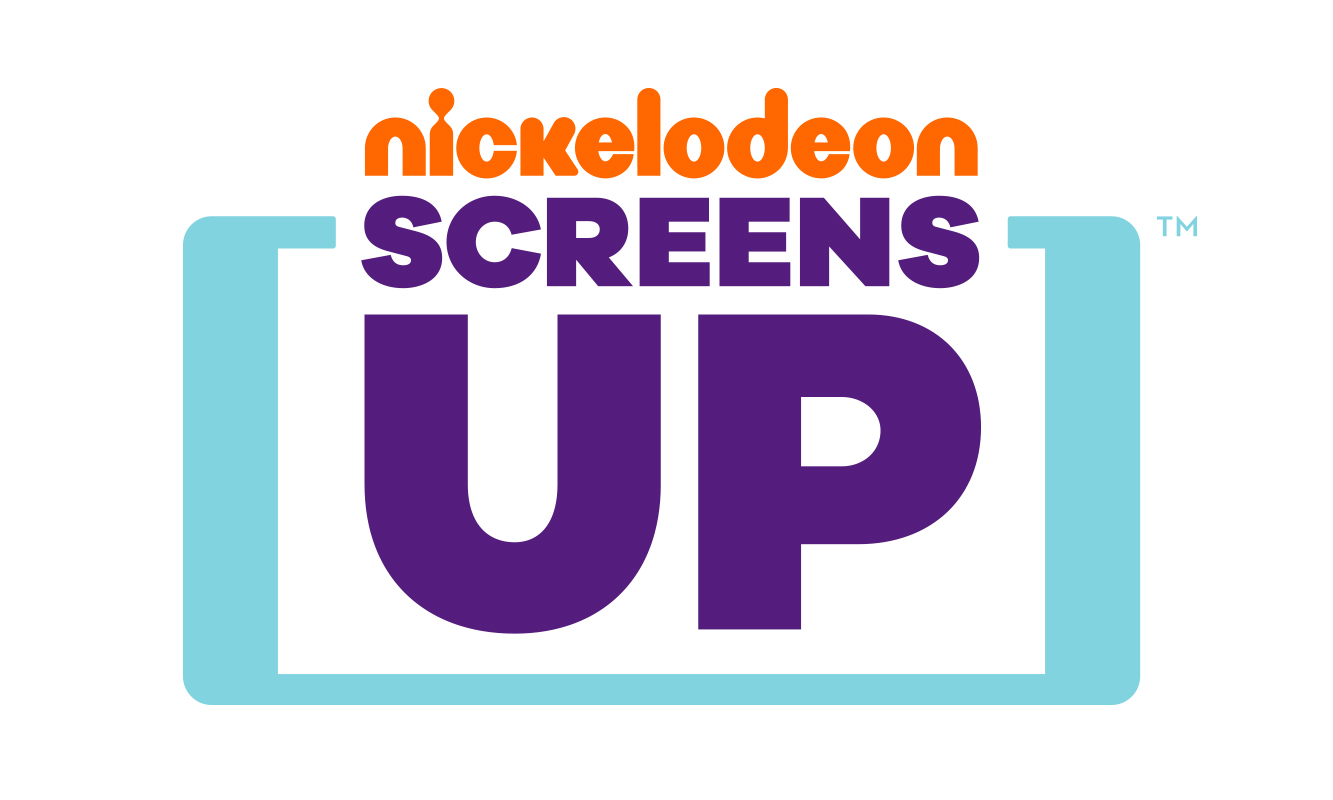