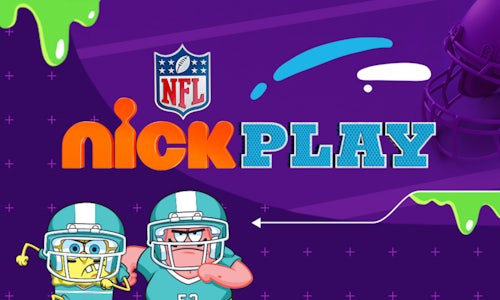 The goal was to create a truly interactive experience that kept users engaged both on the site and with the broadcast on Nickelodeon. We sought to provide an engaging and educational site that got kids up to speed on football basics while also creating/bolstering fan support in the buildup to and subsequent engagement with the Wild Card Game.

In partnering with UK-based vendor Monterosa, we were able to build out a robust and responsive site full of informative, interactive content in the lead-up to gameday, including:

These last two stats, especially, best explain our success with the Wild Card Game execution. Users were invested in making their voices heard, and in seeing the payoff live on the broadcast as the NVP was announced. 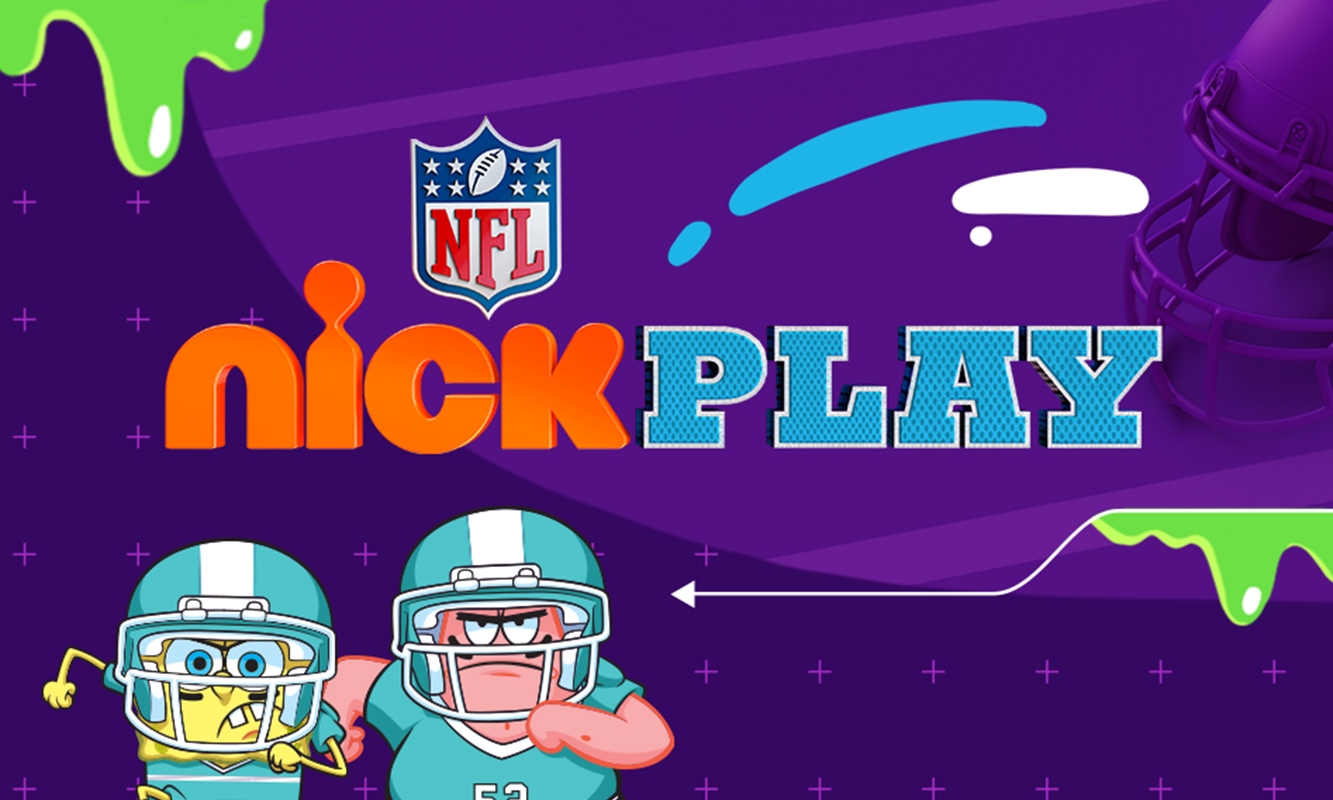