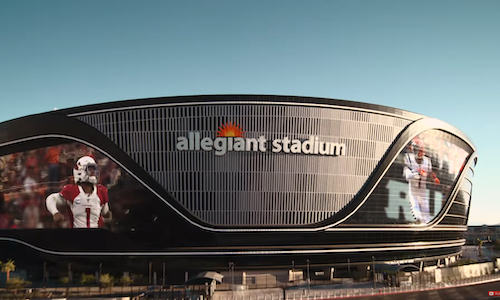 The NFL is full of stars, but only a select few are able to call themselves Pro Bowlers. Fans and players saw this year’s game as a destination not only for the game but with the return this year of the NFL Pro Bowl, it also marked the first time ever the game was played in a city known for its incredible live entertainment…Viva Las Vegas!

Our objective was to partner with influential drone pilot Johnny Schaer to create a high flying, immersive hype promo that showcased the Las Vegas strip and Allegiant Stadium, glamorize Las Vegas as the new Pro Bowl destination, and get fans amped for the return of the big game.

The Las Vegas skyline is one of the most iconic skylines in the world, and we wanted to capitalize on that. There was no better way to announce the event move to the fans than to highlight the iconic Las Vegas strip and showcase the NFL’s new crown jewel, Allegiant Stadium where the 2022 Pro Bowl was being played. To bring a little Vegas flare and excitement into the Pro Bowl, we collaborated with Johnny Schaer, one of the top drone pilots in the world known for his dynamic first person view race drone camera work. The entire spot was shot on a Red Komodo FPV drone: the flight starts at Caesar’s Palace and proceeds to fly through various iconic structures on the Las Vegas Strip, going down the Paris Hotel’s Eiffel Tower and the Linq’s enormous Ferris wheel before flying to and through Allegiant Stadium with astonishing acrobatics. To highlight the star studded event and strategically draw in fan interest and affinity across a variety of markets, top NFL players were projected across major monuments and signage throughout the spot.

When it came to rolling out the final content, we utilized Instagram's new collaboration feature, and collaborated with @Johnny_FPV on the initial social post. This allowed Johnny to reach the NFL’s mass audience, while allowing the NFL to reach Johnny’s following: all the while being strategically transparent with our fans to offer the artist/Johnny total credit.

This stunning display of first-person-view piloting along with next-level editing dazzled fans everywhere. The spot hit the jackpot in attracting millions of fans to the news about the event. What happens in Vegas, did not stay in Vegas. The flyover went far beyond Las Vegas with the enormous reach of the NFL as well as Johnny Schaer’s massive social following, the NFL saw the spot reach millions and it appeared in acticles worldwide. For viewers the spot was so unreal, it didn’t look real. It was a thumb-stopping spot that not only immediately captivates the user's attention, but it also brought out the fans and the stars for the Pro Bowl in the bright light city of Las Vegas. The content was so striking, it ended up being turned into the official NFL Pro Bowl Ticket spot TV commercial. 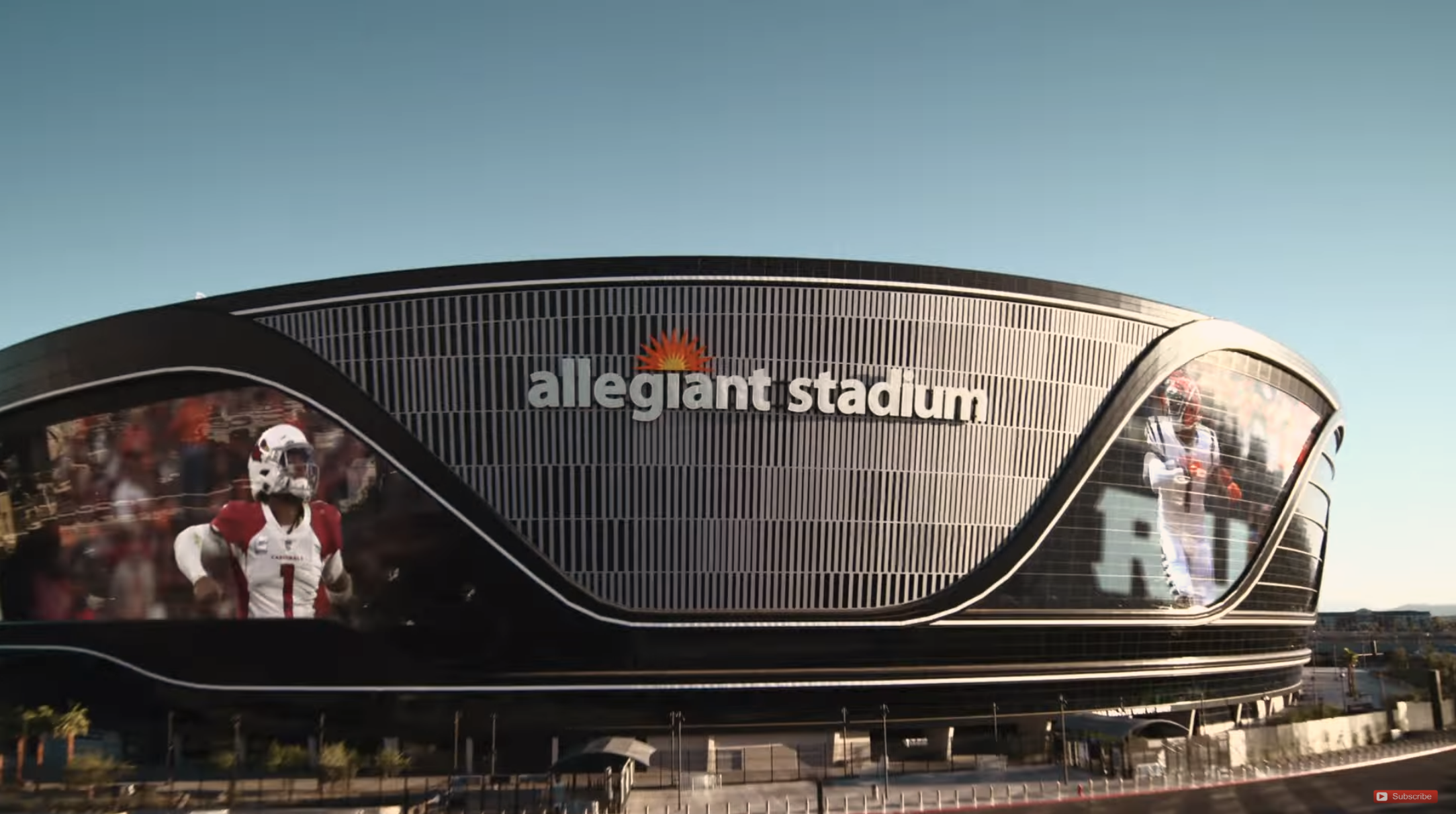