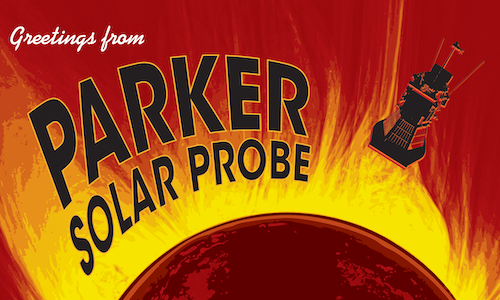 NASA's #SolarTour: A Journey to Touch the Sun

Humankind has always known the Sun: A bright orb that rises each morning and sets each night. But the Sun’s true nature is dynamic and mysterious. The Sun is over a million times larger than Earth and it burns at temperatures we can hardly conceive. It is also our closest star, holding secrets to the workings of stars throughout the universe.

Yet, we’ve never been there. Although NASA’s technology has landed on other planets and even left the solar system, the Sun has always been too difficult and dangerous to study up close – until now.

In 2018, NASA launched Parker Solar Probe, an ambitious mission to study the Sun closer than ever before. Three years into the mission, Parker had big news: it had finally “touched” the Sun, becoming the first spacecraft in history to fly through the Sun’s atmosphere.

Inspired by Parker Solar Probe’s journey, we created NASA’s #SolarTour – a campaign that takes our audiences on a voyage from Earth to the Sun, culminating in the announcement that Parker Solar Probe had finally “touched” the Sun.

Throughout the campaign, our objective was to:

A JOURNEY THROUGH SPACE

The purpose of the campaign was to turn the complex and esoteric nature of solar science into a narrative that audiences can understand, participate in, and get excited about. To do this, we structured NASA’s #SolarTour around Parker Solar Probe’s journey from Earth to the Sun. Over 12 days in December 2021, we took our audiences to 12 different “pit stops” in space on the NASA Sun social media accounts. Starting from Earth, we traveled past a total solar eclipse, through the upper atmosphere, aurora, and magnetosphere, whipped by the Lagrange Point 1, passed through interplanetary space, swooped around Venus, and cruised through the solar wind before reaching our final destination at the Sun.

A DEEP DIVE INTO EACH PIT STOP

As we journeyed to the Sun, we had the opportunity to:

Our campaign primarily lived on the NASA Sun Twitter and NASA Sun Science Facebook accounts. To engage the wider NASA community, we collaborated with other NASA accounts and partner institutions. In total, 32 accounts participated in NASA’s #SolarTour through quote-tweeting, replying with their relevant content, creating their own original posts, interacting with our polls, and retweeting/resharing. Each of these accounts reaches their own, unique audiences, and by including them in our journey, we were able to reach those audiences as well.

On the final day of the campaign, we released the news that Parker had officially “touched” the Sun. A written feature story and video explained what “touching” the Sun means and the significance of the achievement for the future of solar science.

After the announcement, we had a call for user-generated content where our audiences were invited to submit videos of their own renditions of a “12 days of Solar Tour” song inspired by the Christmas classic and rewritten with Solar Tour lyrics.

We also released a new Instagram filter after the announcement that enabled users to find out where they would go on the Solar Tour and to share with their friends.

The excitement around the culmination of the #SolarTour was evident. Within two days of publishing, the products announcing that Parker “touched” the Sun were already the most-viewed content from NASA’s Goddard Space Flight Center in 2021. So far, they have achieved 683K page views on nasa.gov and 2.8 million YouTube views. The news was covered by more than 240 international media outlets including NPR, BBC, Washington Post, and Wall Street Journal. Multiple social media influencers also shared this news across their accounts and our news even got its own joke on Saturday Night Live.

Before launch, 1.1 million names, submitted by the public, were installed onto Parker. Throughout the #SolarTour, our audiences expressed excitement that they were participating in Parker’s journey. Comments included, “It’s very thrilling knowing my name is on this craft. A part of me is touching our sun” and “It feels good to be part of something great”.

We hosted a total solar eclipse livestream in Antarctica on the second day of the #SolarTour that garnered more than 1.2 million views. We received thousands of positive comments, including, “Isn't life beautiful, we have the access to this technology to be able to see this even on the other side of the world and are all here watching it together... amazing!”

Video for NASA's #SolarTour: A Journey to Touch the Sun 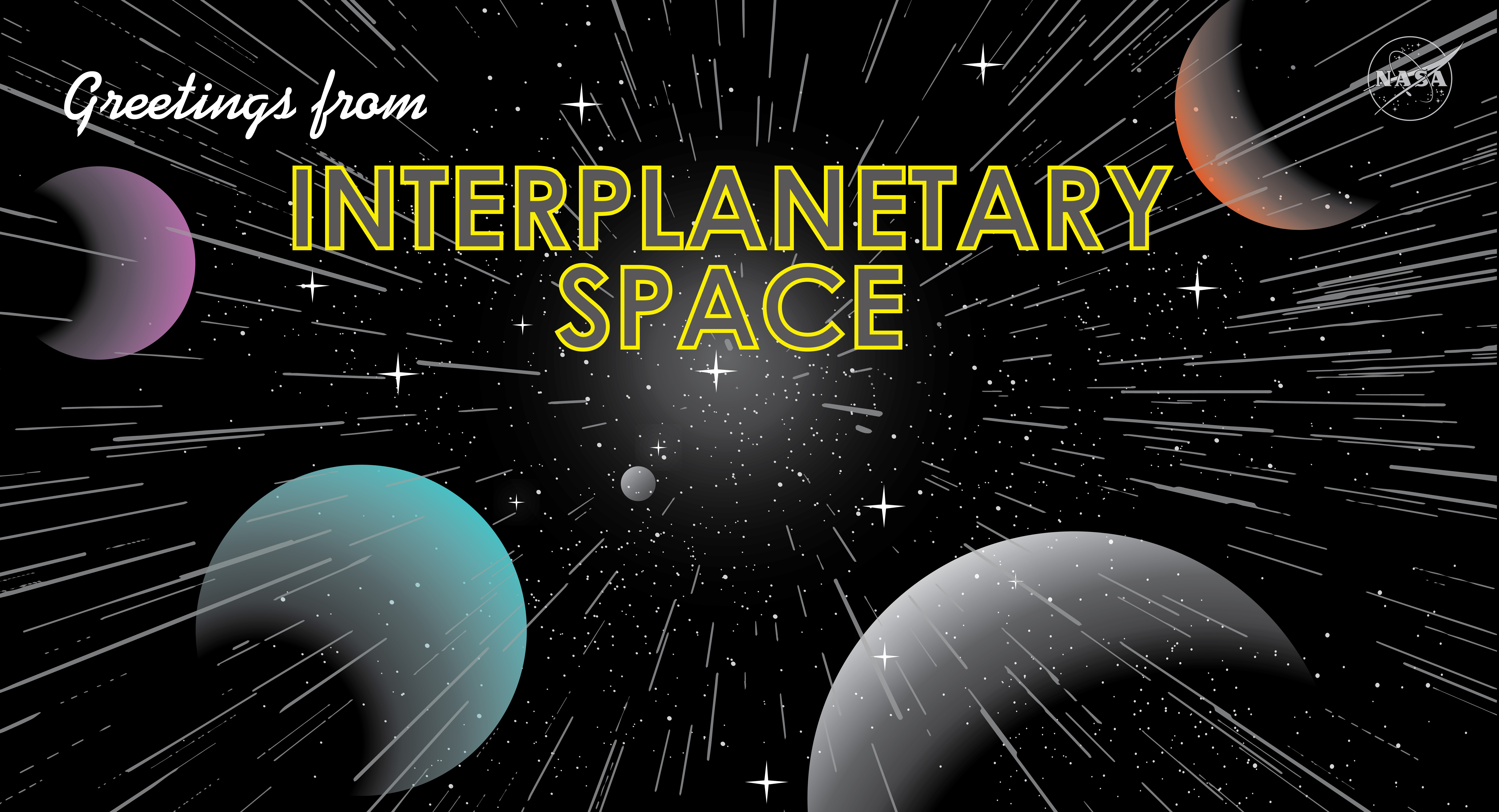 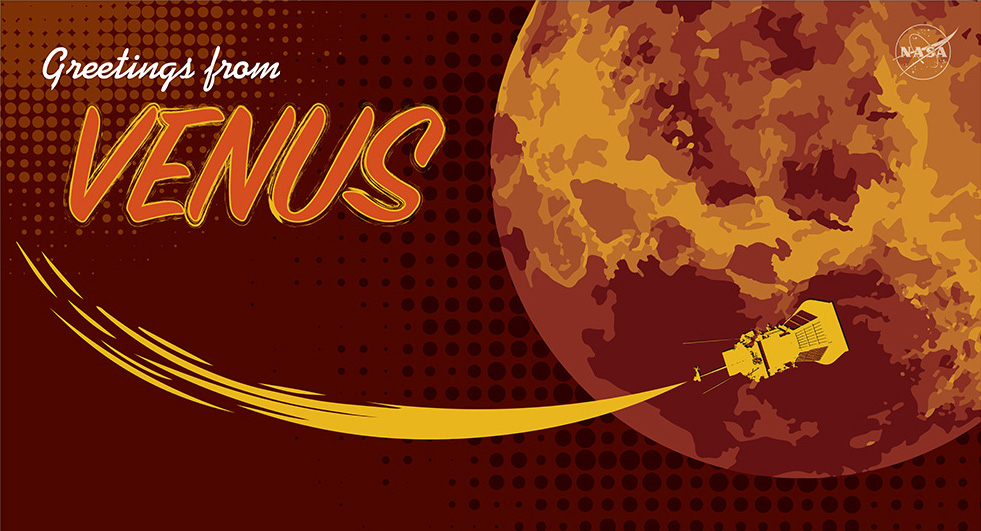 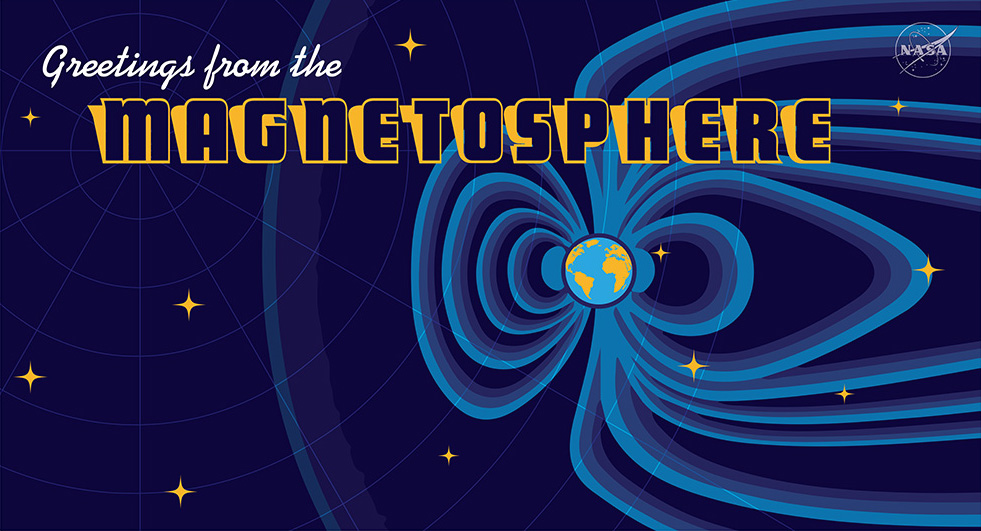 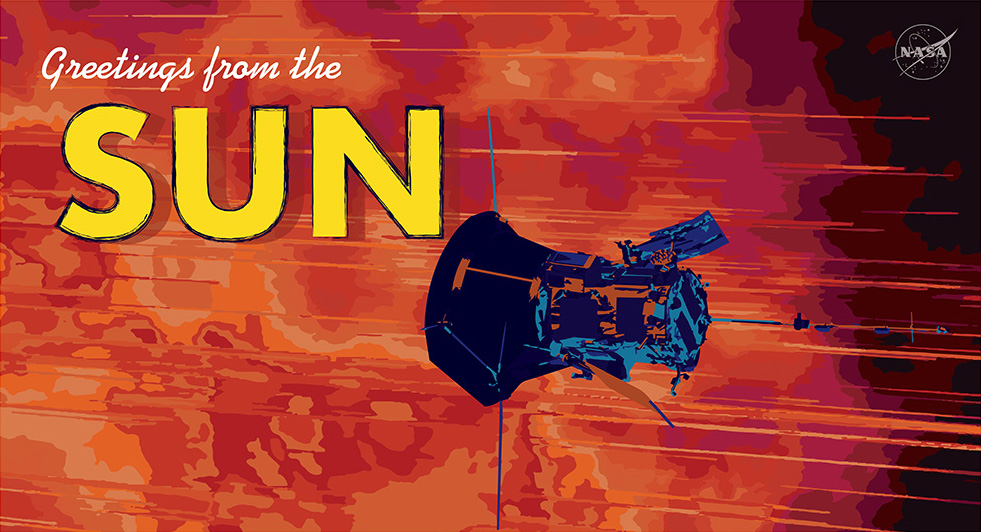 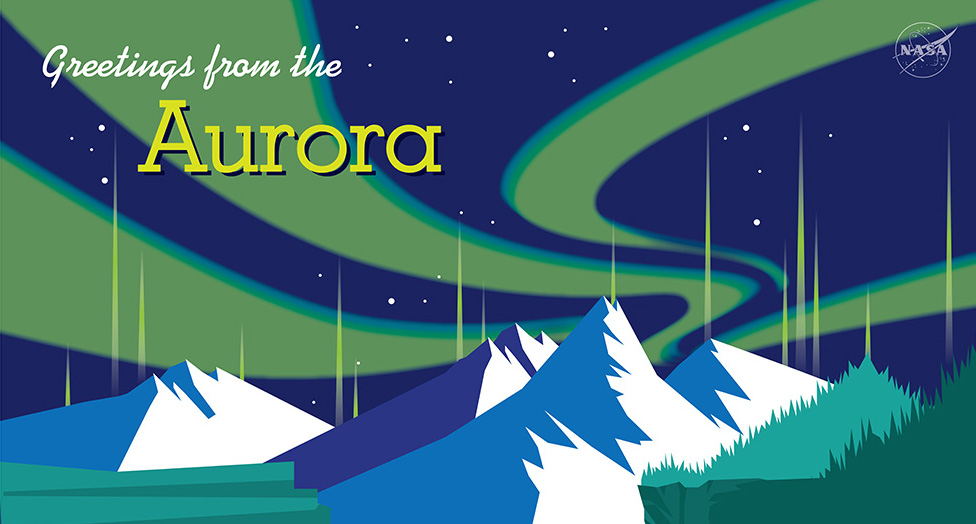 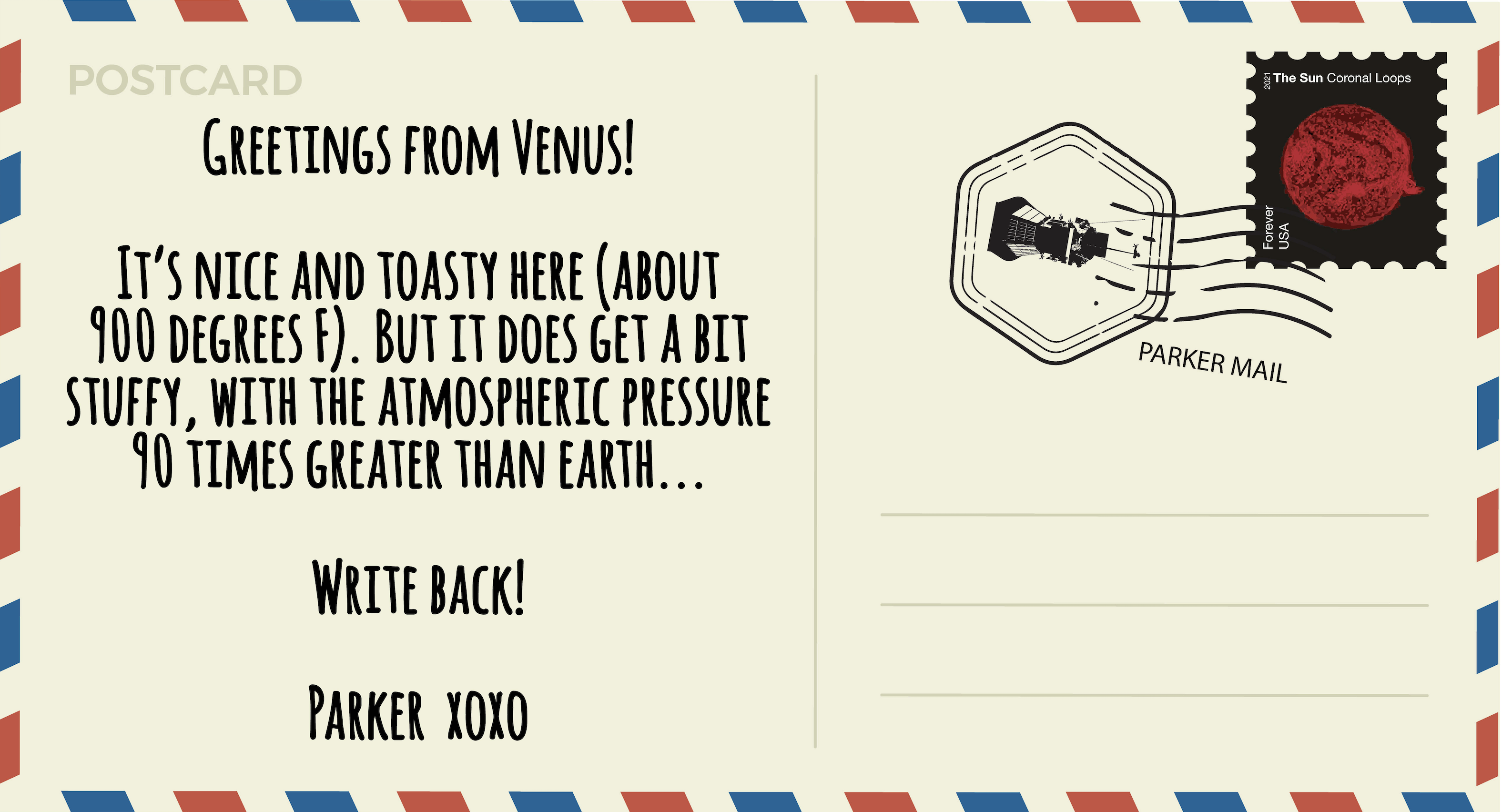 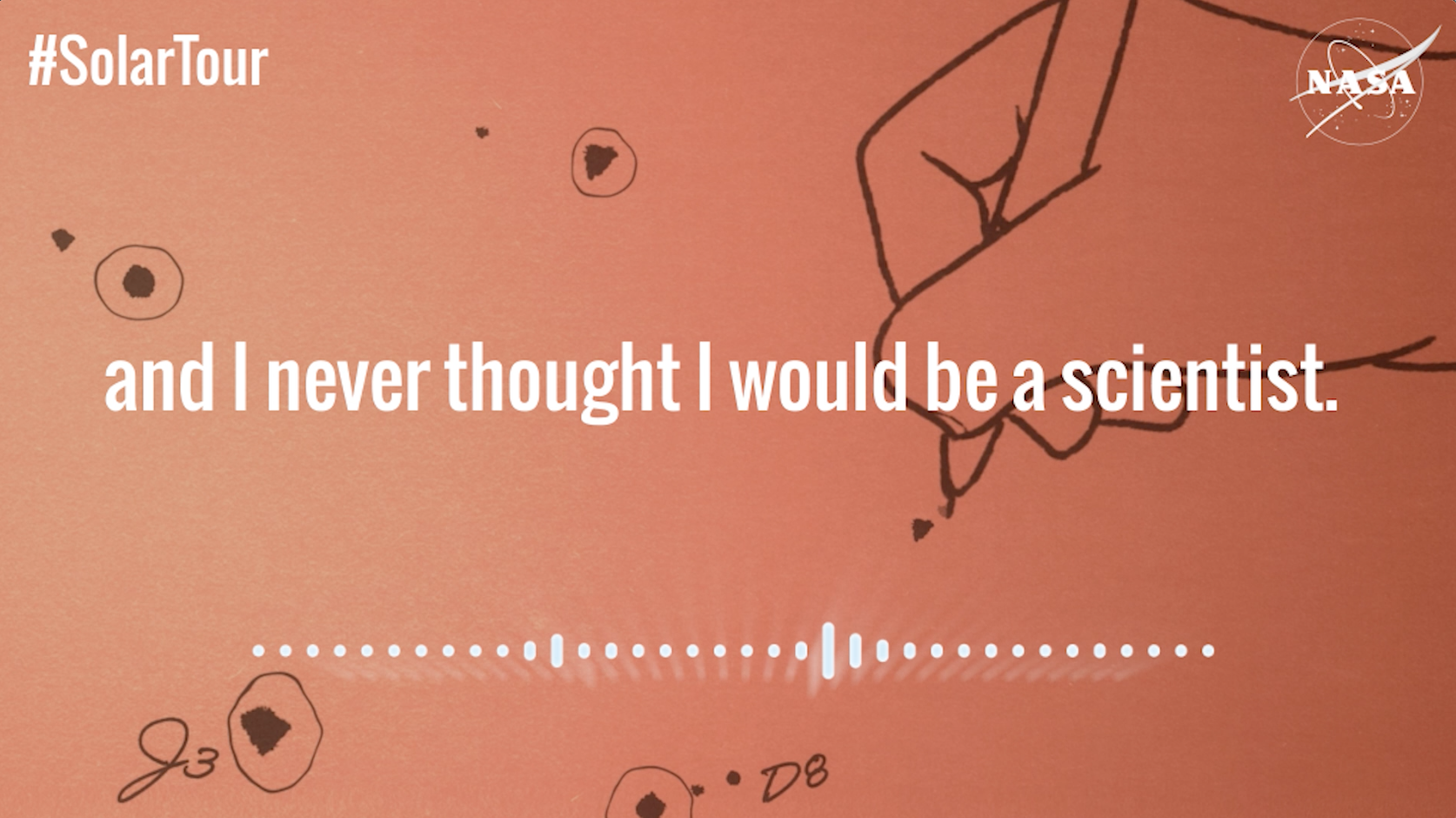 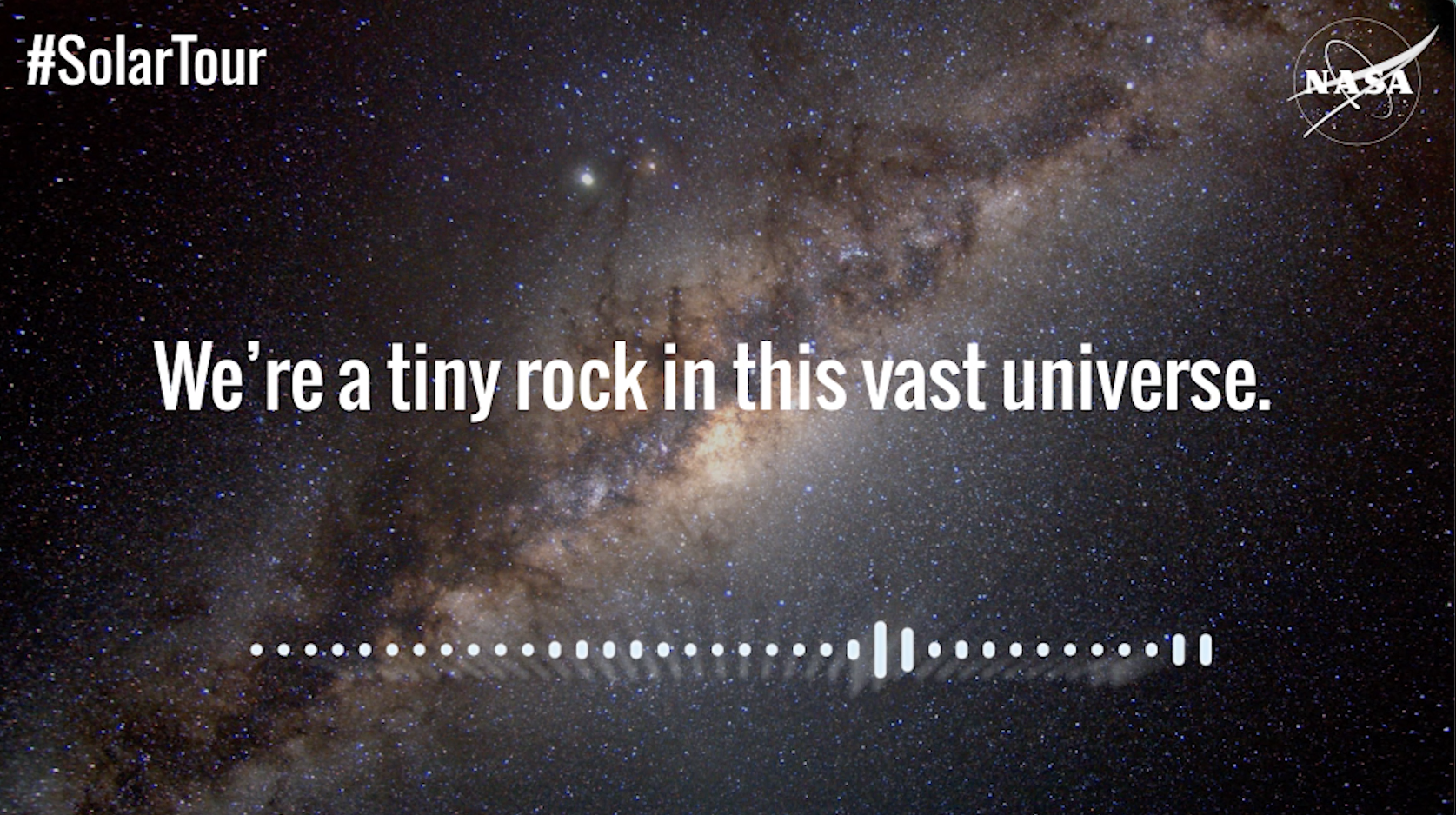 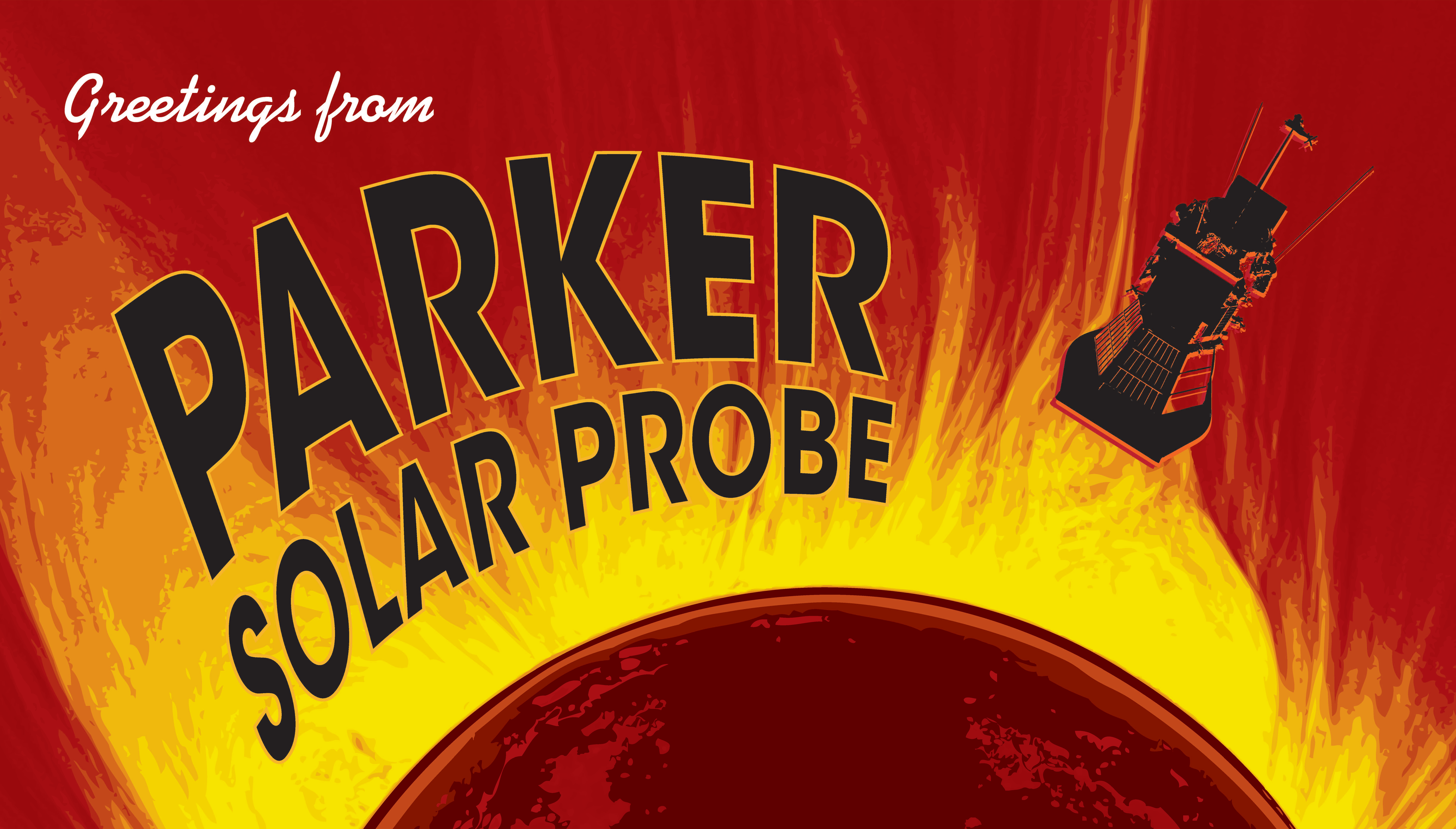