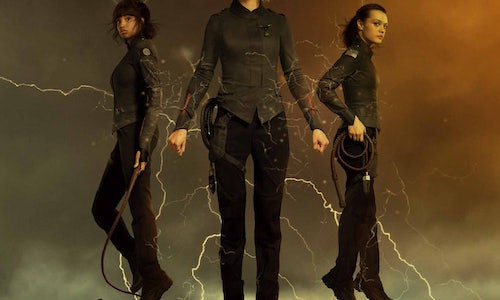 Set in an alternate America where witches ended their persecution by cutting a deal with the government to fight for the country, Motherland: Fort Salem follows three young women from training to deployment, as they fight terrorist threats with supernatural tactics.

The goal was to successfully reintroduce Motherland; to highlight the characters and continue to build out this beloved world of magic and the alternate America where the traditional roles of gender and power are flipped and female witches are on the front lines of battle.

Positioning the show as epic & empowering with strong female narratives, Freeform used unique creative to reestablish Motherland as a provocative original series and literally break through the social feeds of our fans.

When bringing back Motherland: Fort Salem for a Season 2, the key strategy was to focus on the witches, their powers and the unique world they live in. We lead with the “work,” aka the magic of the show. We utilized our social platforms to fully immerse our dedicated fans into this alternate world of these witches.

Season 2 presented two unique storyline hooks, the witches were discovering their new powers AND more witches were needed to be in the military, leading to a witch testing storyline to find new witches.  We curated social assets that were otherworldly; high concept, stylized and had a lot of witch. 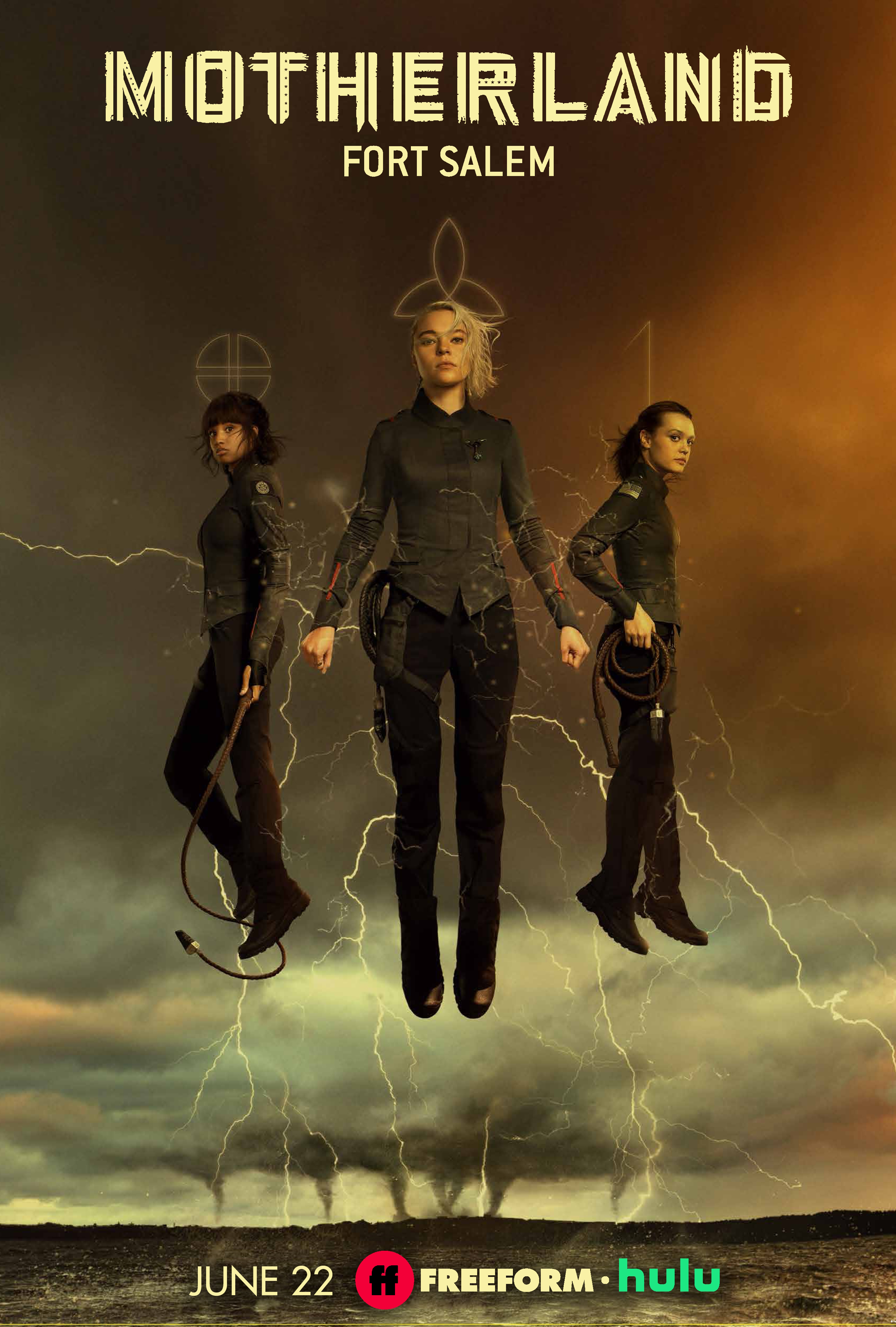