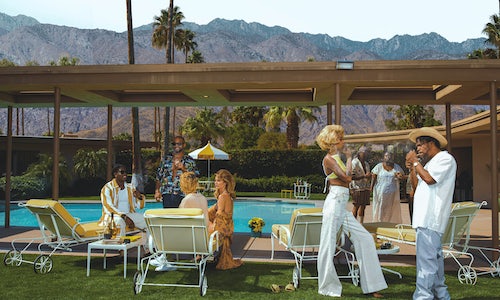 To introduce MONOGRAM’S new line of premium cannabis, MONOGRAM launched the first installment of “Good Life, Redefined” a three-part campaign that reimagines the iconic photos of renowned mid-century American photographer Slim Aarons through a contemporary lens. Photographer Hype Williams, known for reimagining and capturing some of the most striking images of modern culture, serves as the campaign’s present-day Aarons, bringing an inspired creativity to his role in depicting what the good life looks like today, which encompasses a lifestyle that cannabis has the right to be a part of. The resulting imagery illustrates the dynamic, expanding landscape of modern luxury, and how it intersects with a new chapter in cannabis culture.

In his own words, Slim Aarons’ life’s work was devoted to capturing “attractive people, doing attractive things in attractive places.” The photographs he created over four decades at the world’s finest locales have since become synonymous with mid-century luxury, beauty and leisure. MONOGRAM tapped Williams to reimagine several of these quintessential images – including “Keep Your Cool,” “Desert House Party,” “Poolside Glamour,” “Leisure and Fashion” and more – swapping the all-white photo subjects with an updated cast of diverse personalities, including rapper Chika and model/actress Slick Woods. The cast of individualistic visionaries and icons of tomorrow are depicted across the campaign creative lounging on floats with MONOGRAM product in hand, basking in outdoor opulence and establishing a new good life, redefined. The campaign was showcased across all major U.S. markets with billboards and sprawling wallscapes, featured in print publications and across social media platforms, and supported with public relations outreach.

MONOGRAM secured over 140 press placements about the campaign, spanning regional, national and trade media outlets, for a total reach of over 545.5M earned media impressions. Social media conversation surrounding the campaign reached over 65M, with 99% of user sentiment positive/neutral. In all, traffic from press and overall campaign conversation drove staggering growth to MONOGRAM website during the campaign launch flight, with total website traffic +234% and new users +279% week-over-week. 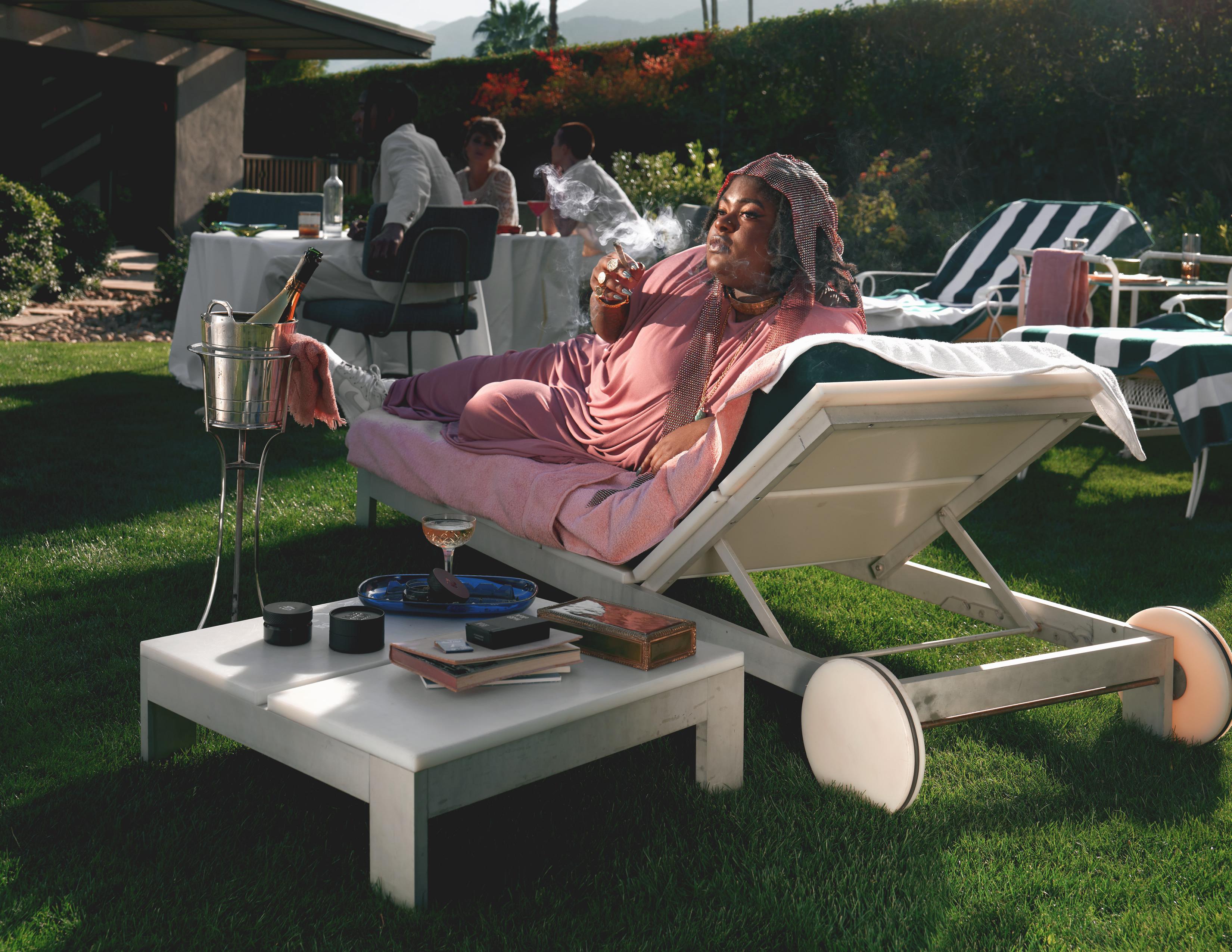 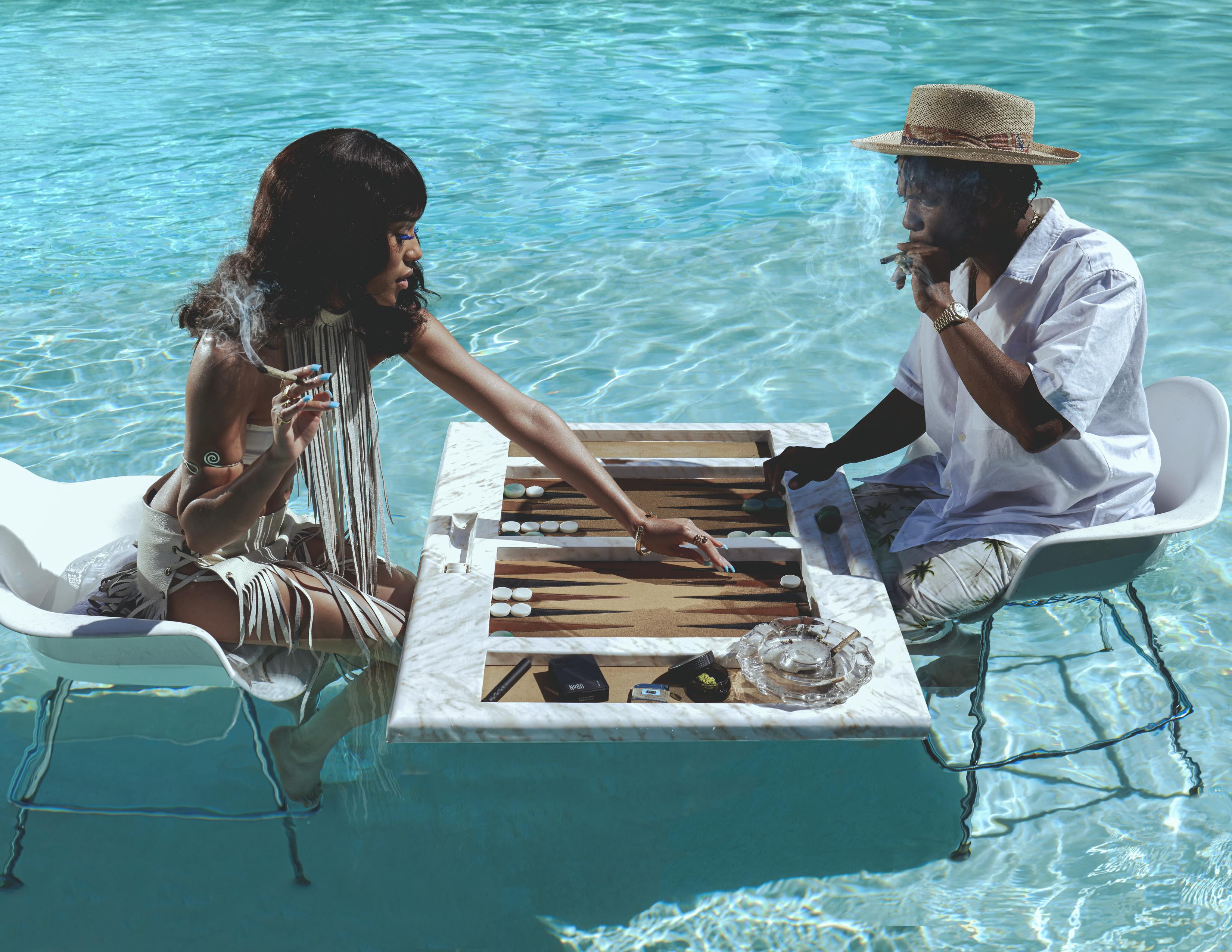