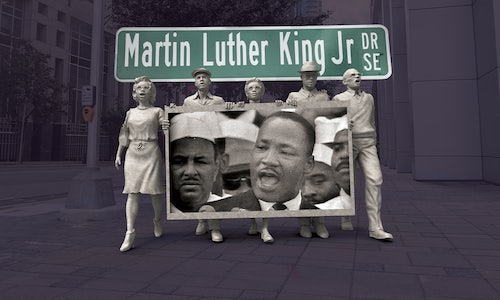 Winner in Creative Use of Technology

At a time of escalating racial unrest, the pandemic forced museums dedicated to shining a light on the significance of black history to close.

Use technology to educate and immerse people of all ages and ethnicities in black history during Black History Month without exposing them to the dangers of COVID-19.

There are 955 streets named after Martin Luther King Jr. in the United States. However, millions of people pass those signs daily without remembering the significance of the man and ideas behind the sign.

“Watch one of the most impactful moments in history.”- New York Daily News 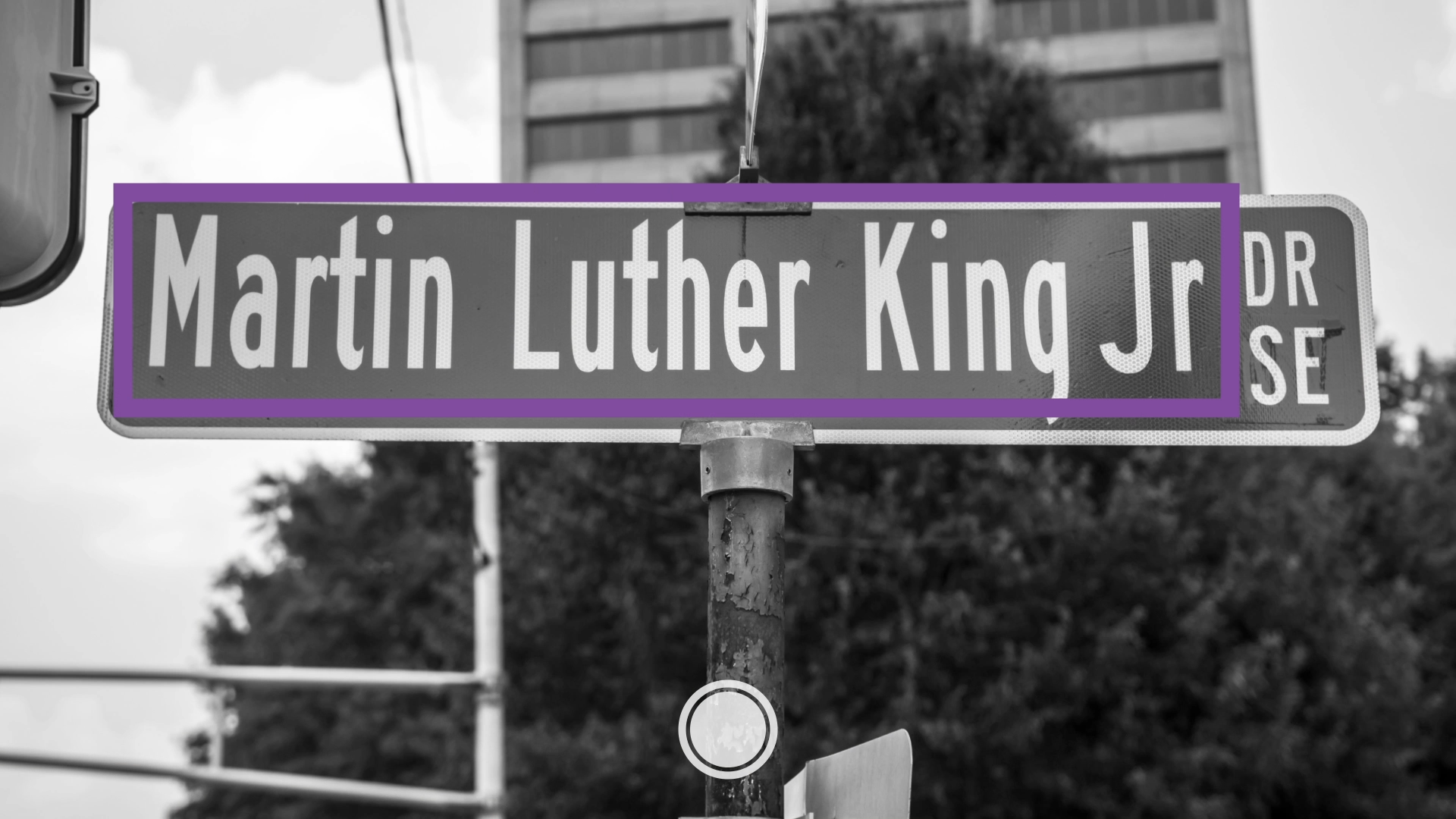 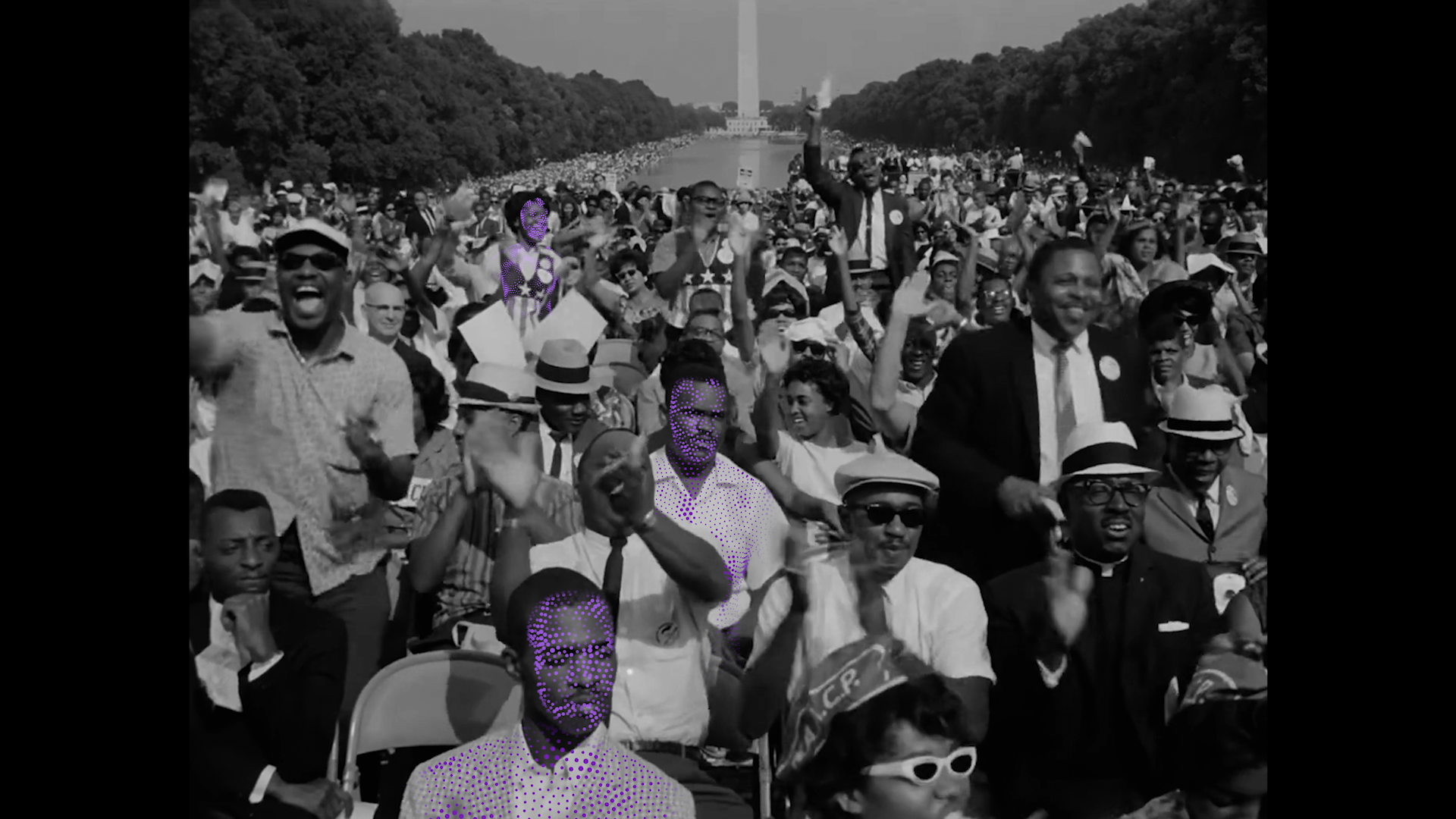 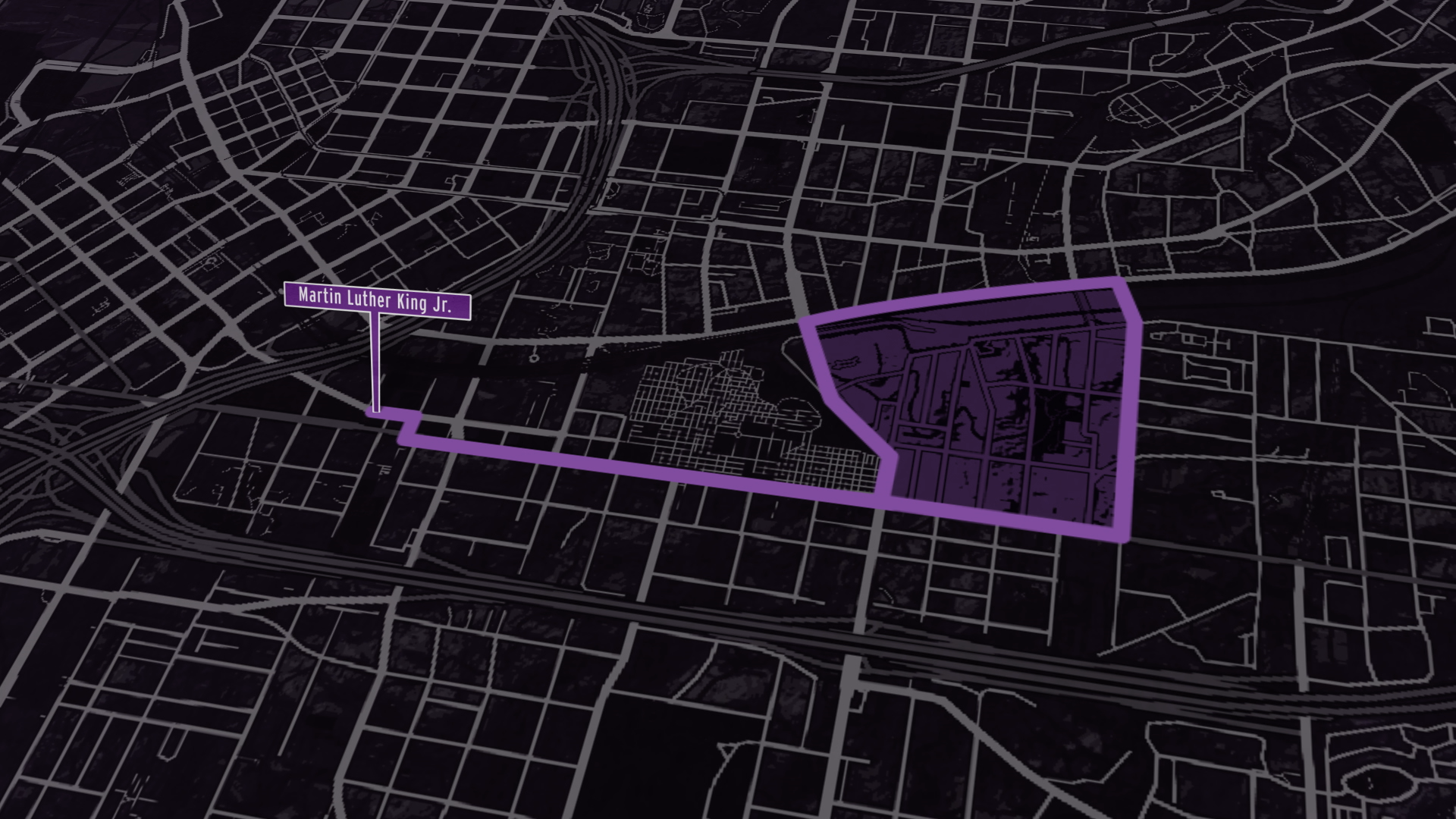 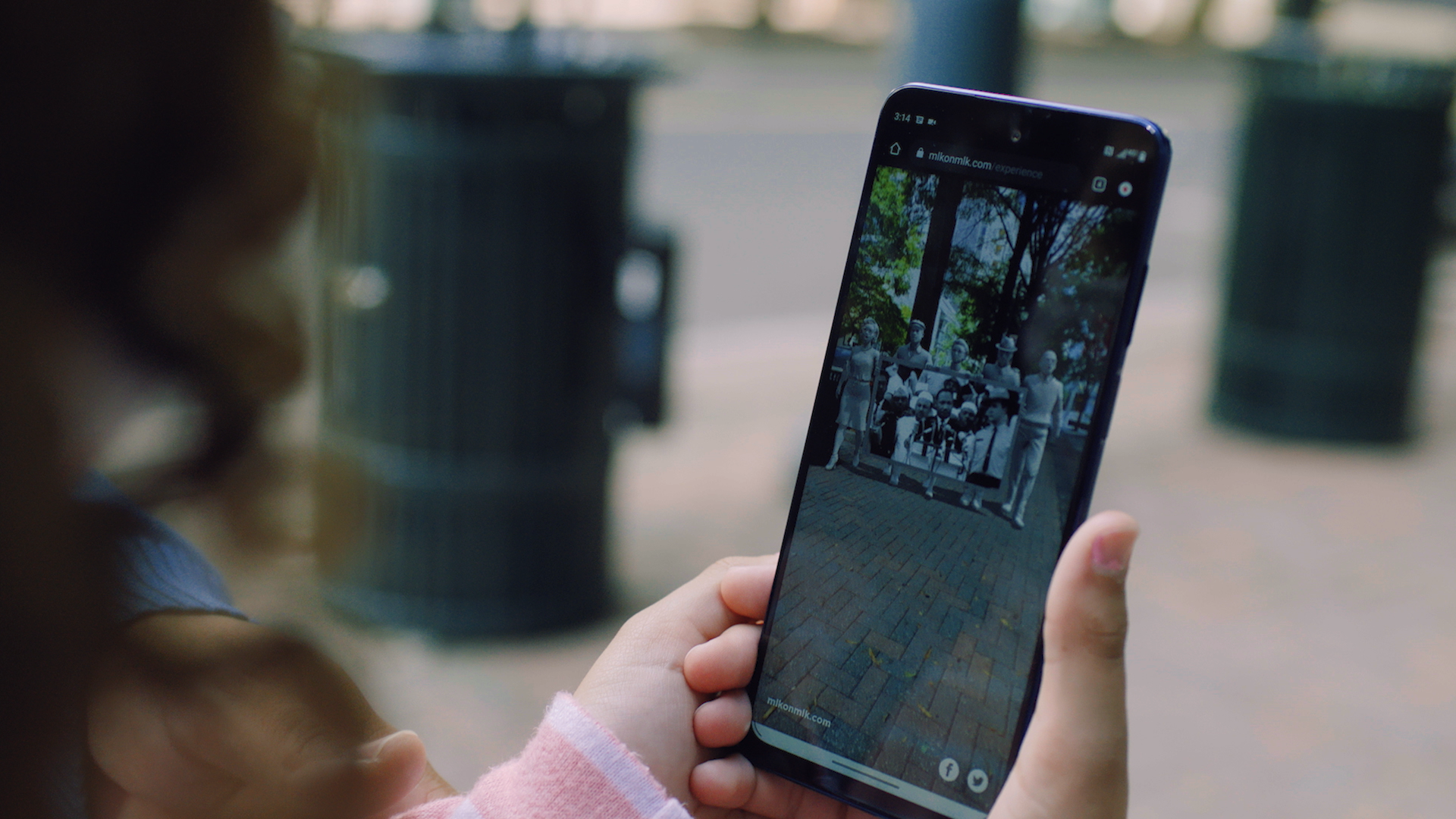 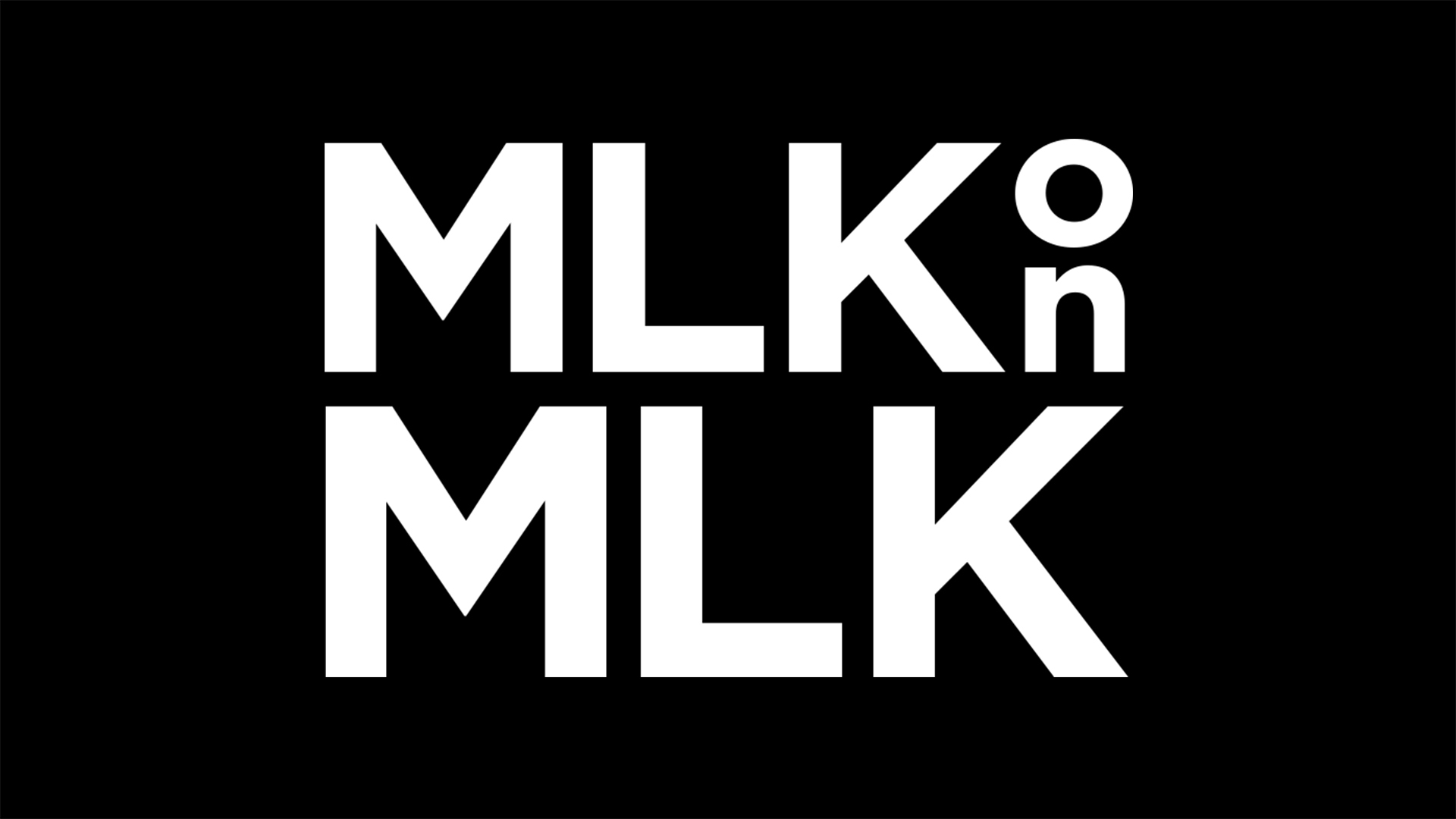 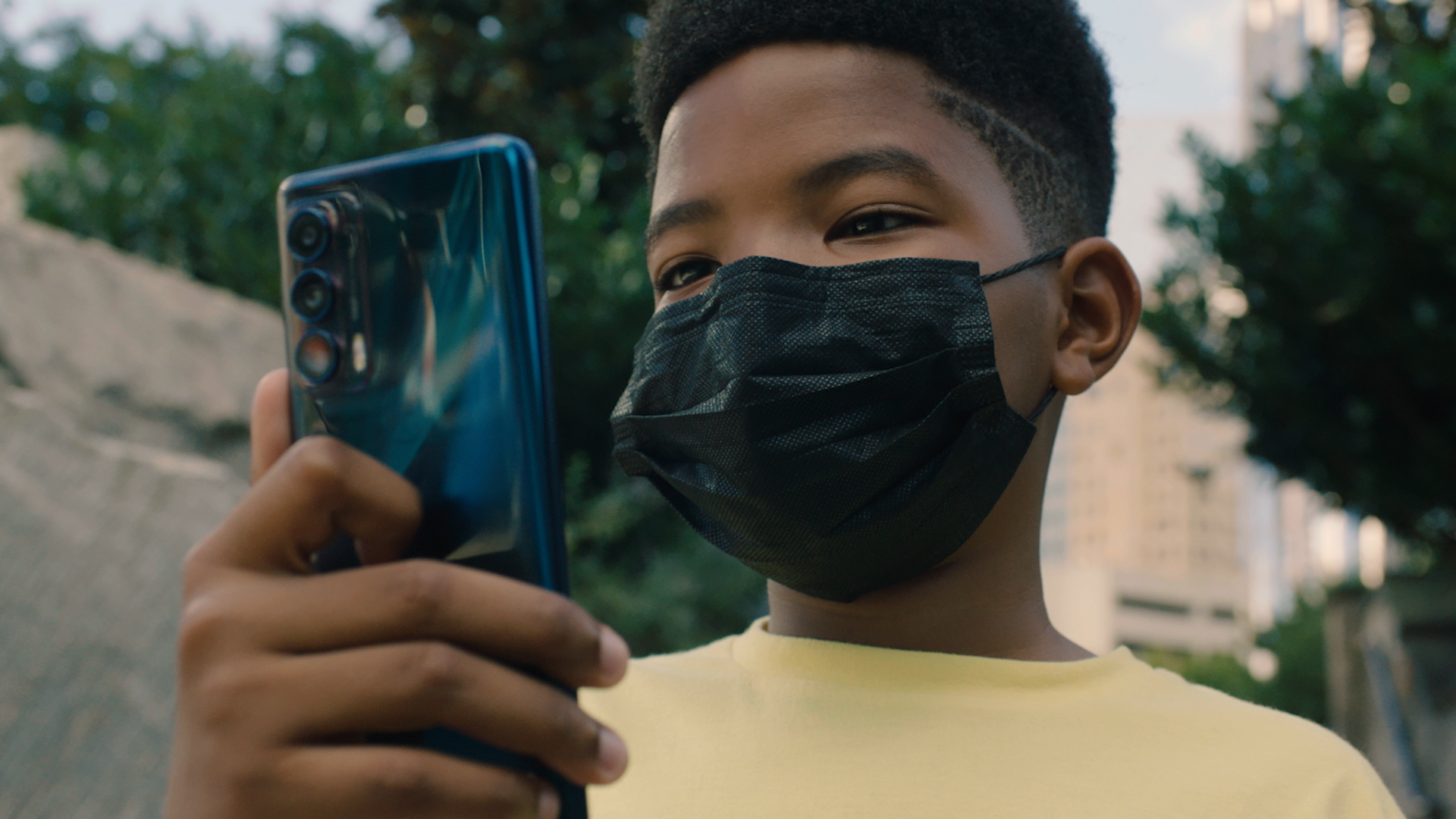 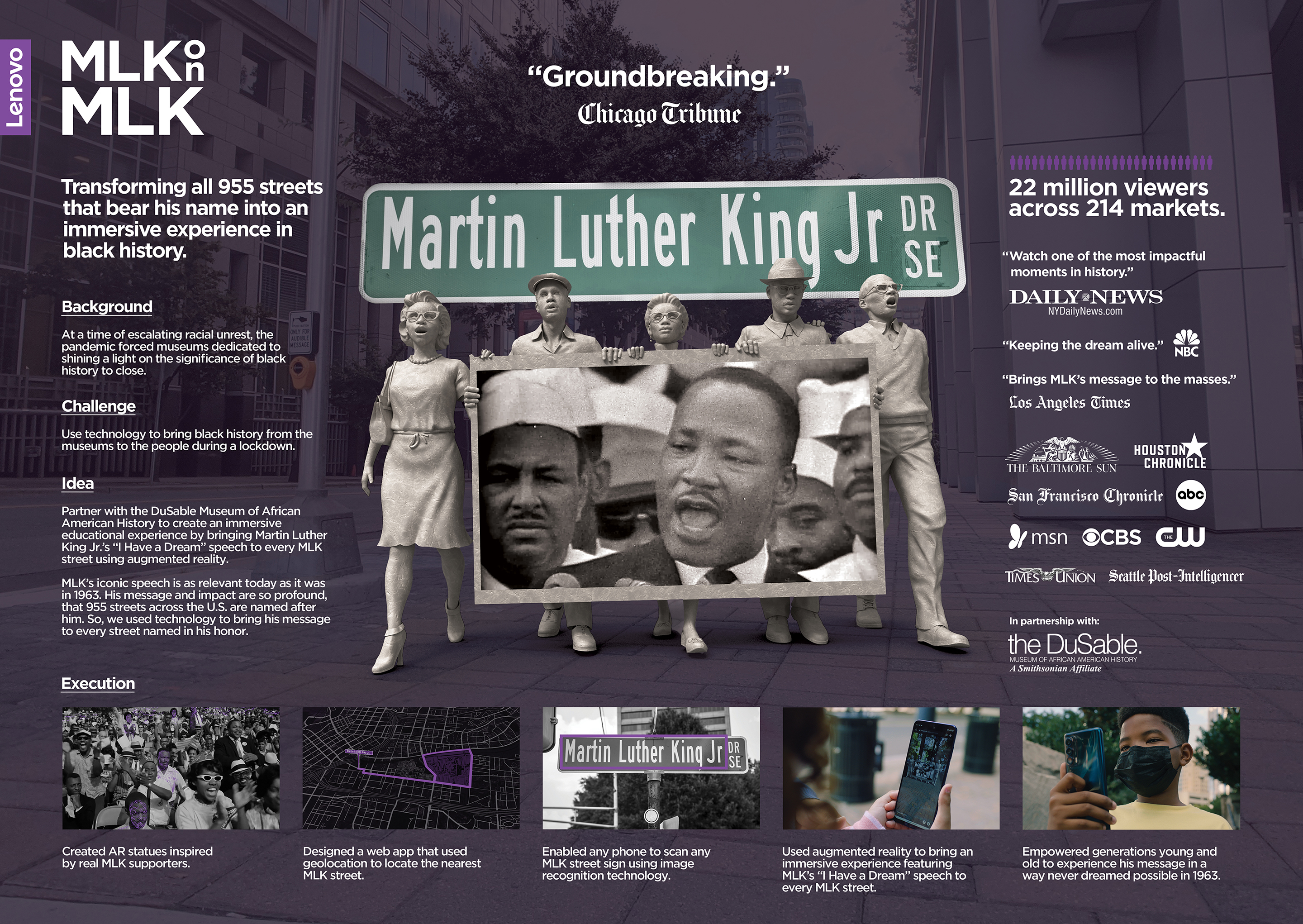 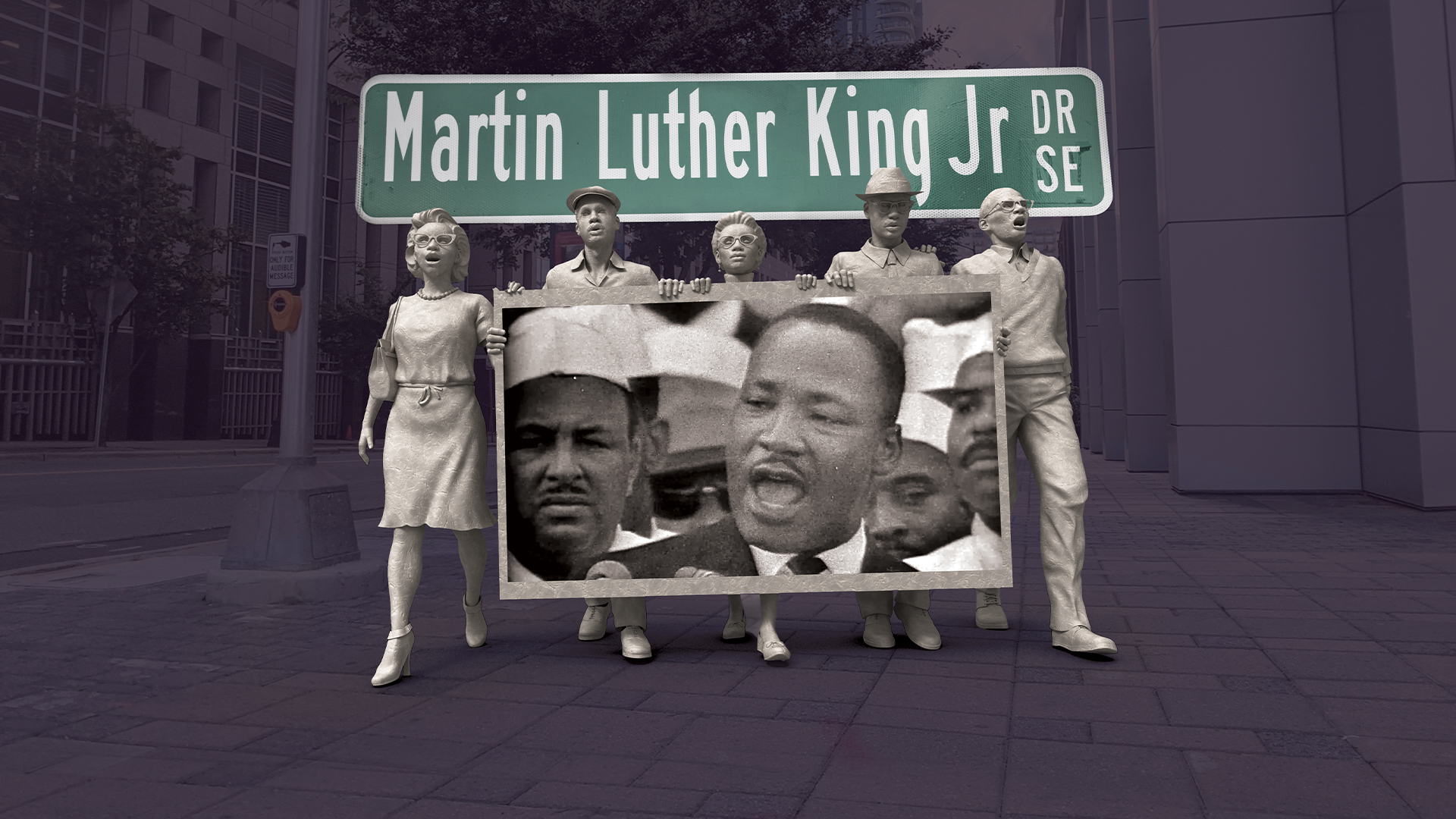